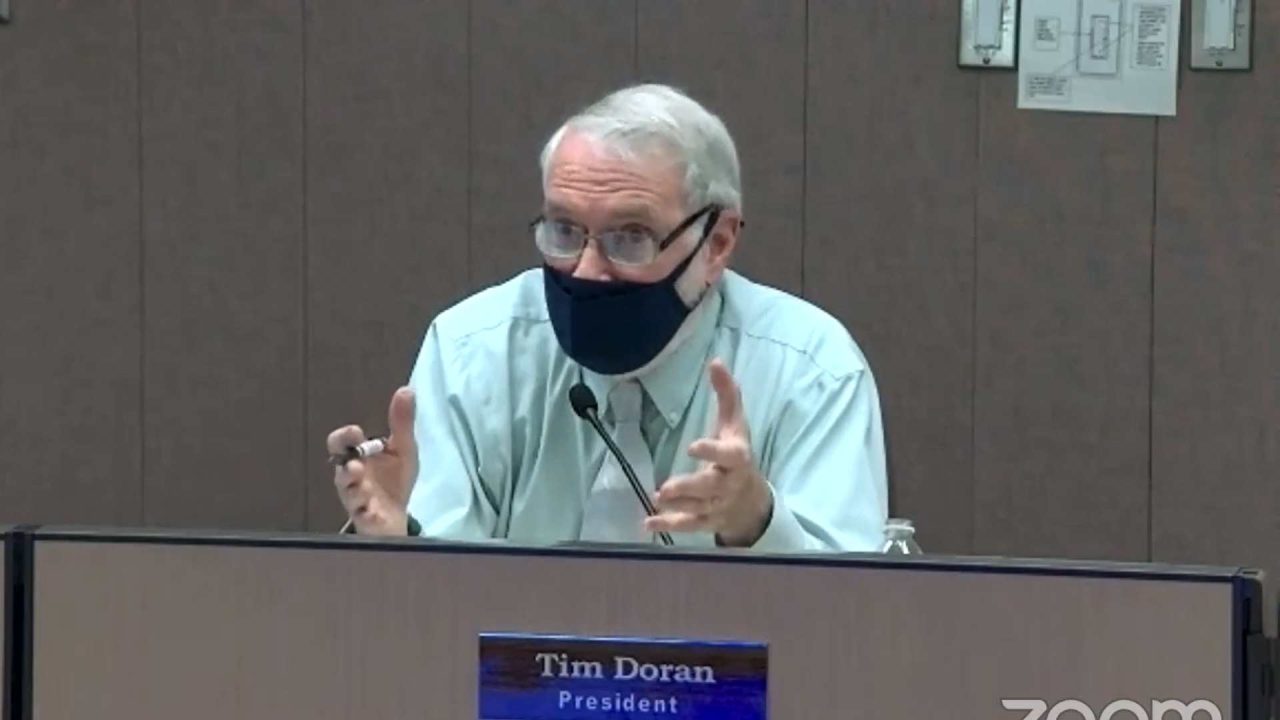 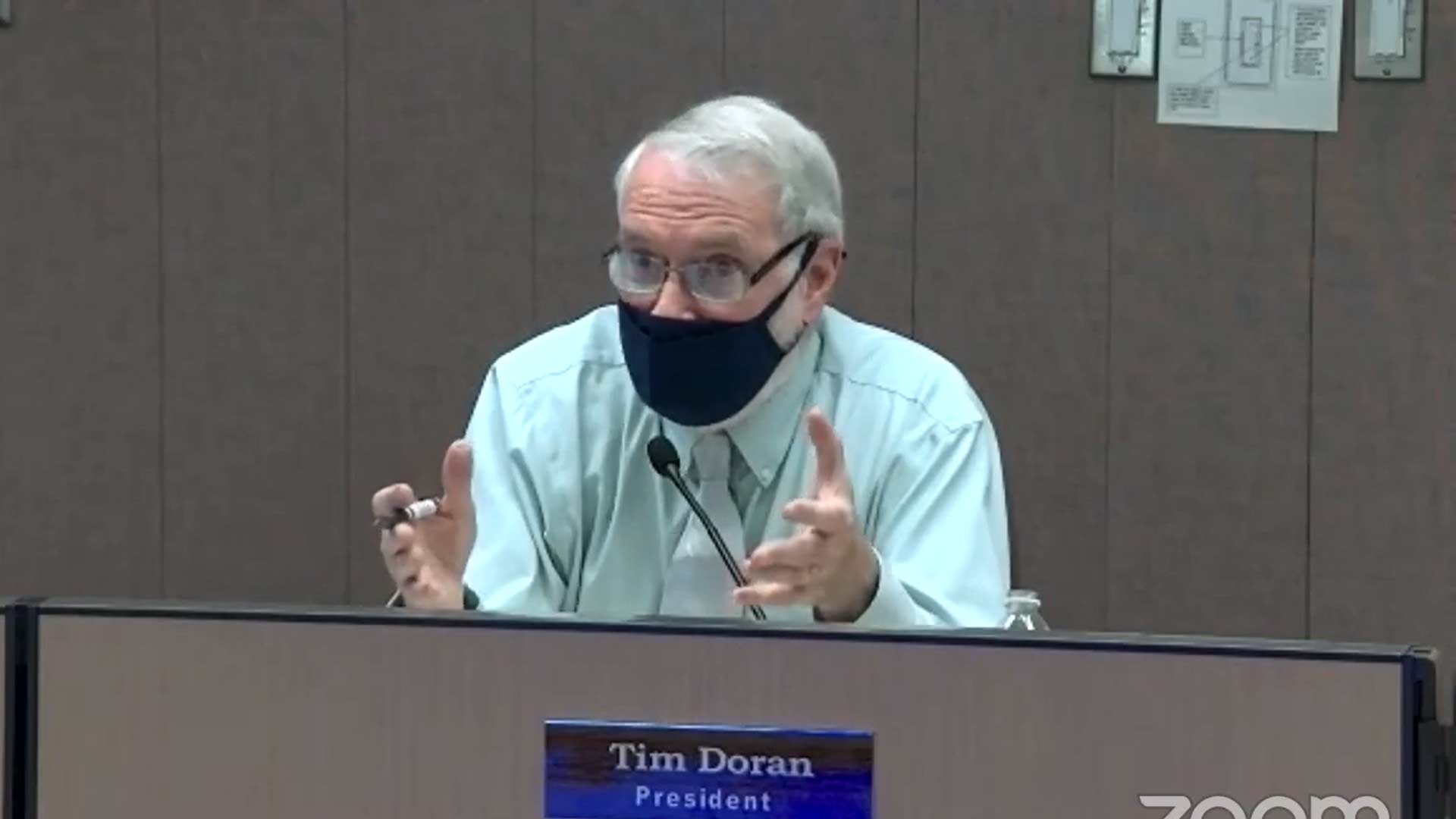 Thanks to a 2016 state law, Alaska school districts must get approval from local school boards before they can teach new sex education material to children.

The district’s request was a bridge too far, even for most of the left-leaning majority on the school board.

Board President Tim Doran, who generally sides with the liberal majority, said he didn’t oppose all the sex-ed content. He did, however tell the district’s Director of Teaching and Learning Chane Beam that there were serious concerns about how some of the material was deemed worthy enough to ask for the board’s for approval.

It’s humiliating to us as an organization that we even put it out there on our website, that we’d like to show this to your children.

Beam explained that local teachers wanted the material and the district went ahead and asked for it. He did not explain how the district evaluates these types of requests.

Doran told Beam that the process needs to be examined and revamped.

“I think I can speak for the board, that this is not ready to come forward at this time,” Doran said.

Conservative School Board Member April Smith was far more direct, saying the proposed curriculum has caused public humiliation and “a lack of trust in the district with a number of people.”

“I don’t like to be humiliated,” she said. “I think it’s humiliating to us as an organization that we even put it out there on our website, that we’d like to show this to your children.”

Smith said the district’s actions are exactly why so many Fairbanks students are leaving public schools and opting for homeschool or private education.

Over the past four years, Fairbanks has lost more than 1,000 students to other educational options.

We’re not allowed to talk about religion or church or anything in schools and yet we’re going to bring this disgusting material to our children?

“Issues like this contribute greatly to our declining enrollment,” Smith said. “We’re crazy.”

Earlier in the meeting five members of the public expressed outrage over the curriculum. No one spoke in favor of it.

Tresa Ciscel blasted the district for thinking it was a good idea to teach children “how they can stimulate their partner or learn about the Morning After pill,” which can cause early abortions.

“As a parent, I legally have the right to regulate what my child is being exposed to,” she said. “If I have to, I will withdraw my child, and I’m sure I’m not the only parent who feels this way.”

“It just does not belong in the school,” she said. “We’re not allowed to talk about religion or church or anything in schools and yet we’re going to bring this disgusting material to our children?”

Beam defended the district, saying it posted the proposed materials on its website, social media pages and in the local newspaper for the community to review ahead of time. Only four people gave feedback over a two-week period, he said. This prompted an accusation from School Board Member Margaret Matheson that the district appears to have buried the materials and survey from the general public.

School Board Member Jennifer Luke said she watched the video in preparation for the meeting, but would never let her own children see it.

Matheson asked Beam to tell her where to find the survey on the district’s website.

“I have been looking for it and I have not been able to find it,” she said.

Beam was unable to direct her to the survey.

Several board members raised concern about a YouTube video, Mamma Dr. Jones, which the district wanted to use for sex-education.

The video features Jones teaching in gender neutral terms that “50% of people have a vagina.” She then spotlights a young teen showing off her stained underwear and talking about the fact that vaginal discharge is normal. At one point Jones discusses what can happen when inserting a “toy or penis” into the vagina.

School Board Member Jennifer Luke said she watched the video in preparation for the meeting, but would never let her own children see it.

Doran said he didn’t have a problem with the video, but was concerned about other Mamma Dr. Jones clips on her YouTube channel. Her videos praise transgenderism, Black Lives Matter and a host of far-leftist political and social agendas.

Overall, Smith said she was disappointed with the sheer amount of YouTube videos the district utilizes.

“The main problem I have with all of the videos links that were sent is that they create a trust with the name and source with the students,” Smith said. “We are now putting into our children that Momma Dr. Jones is an excellent source of education.”

In general Smith said explicit sex education has no place in public school.

“When we tell a middle schoolers – sixth grade – that these are some options of things you can be doing with your time, I feel that is encouraging them toward inappropriate relationships, which all sexual relationships at the middle school age are inappropriate,” she said. “If we cannot agree on that, we cannot proceed with a rational conversation.”