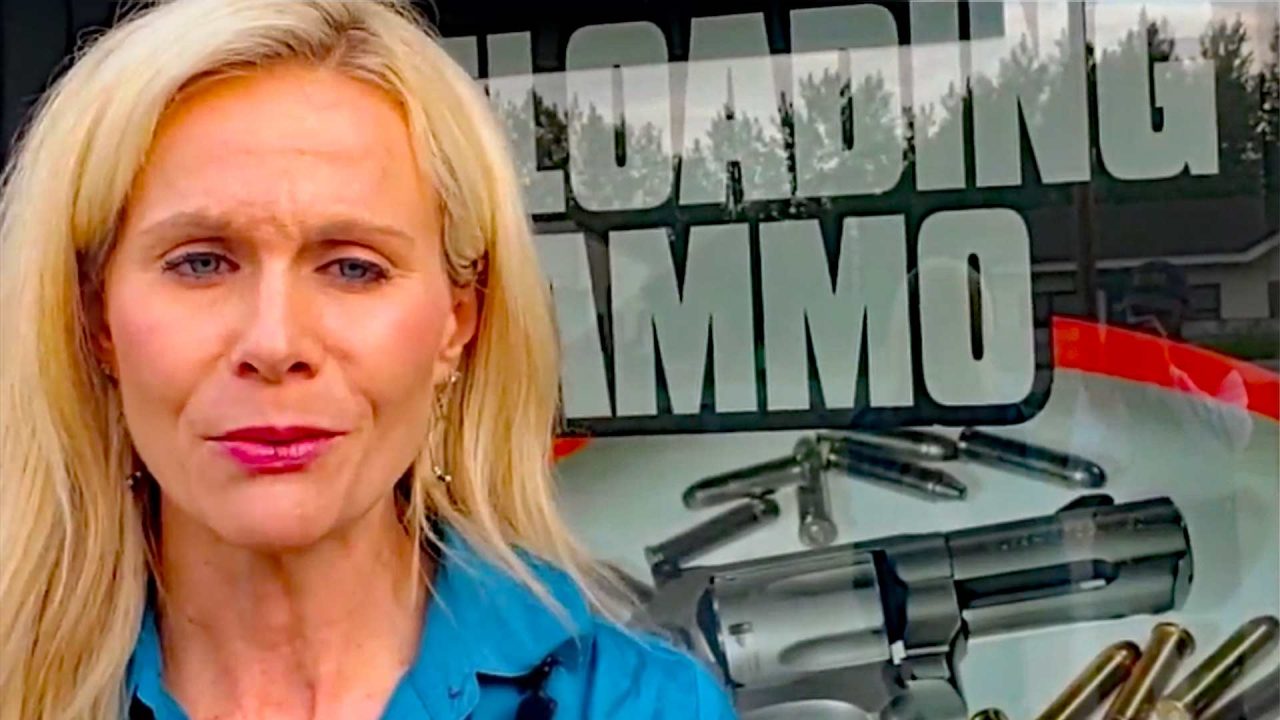 Tshibaka calls out Sen. Murkowski for voting to ‘undermine the 2nd Amendment’ 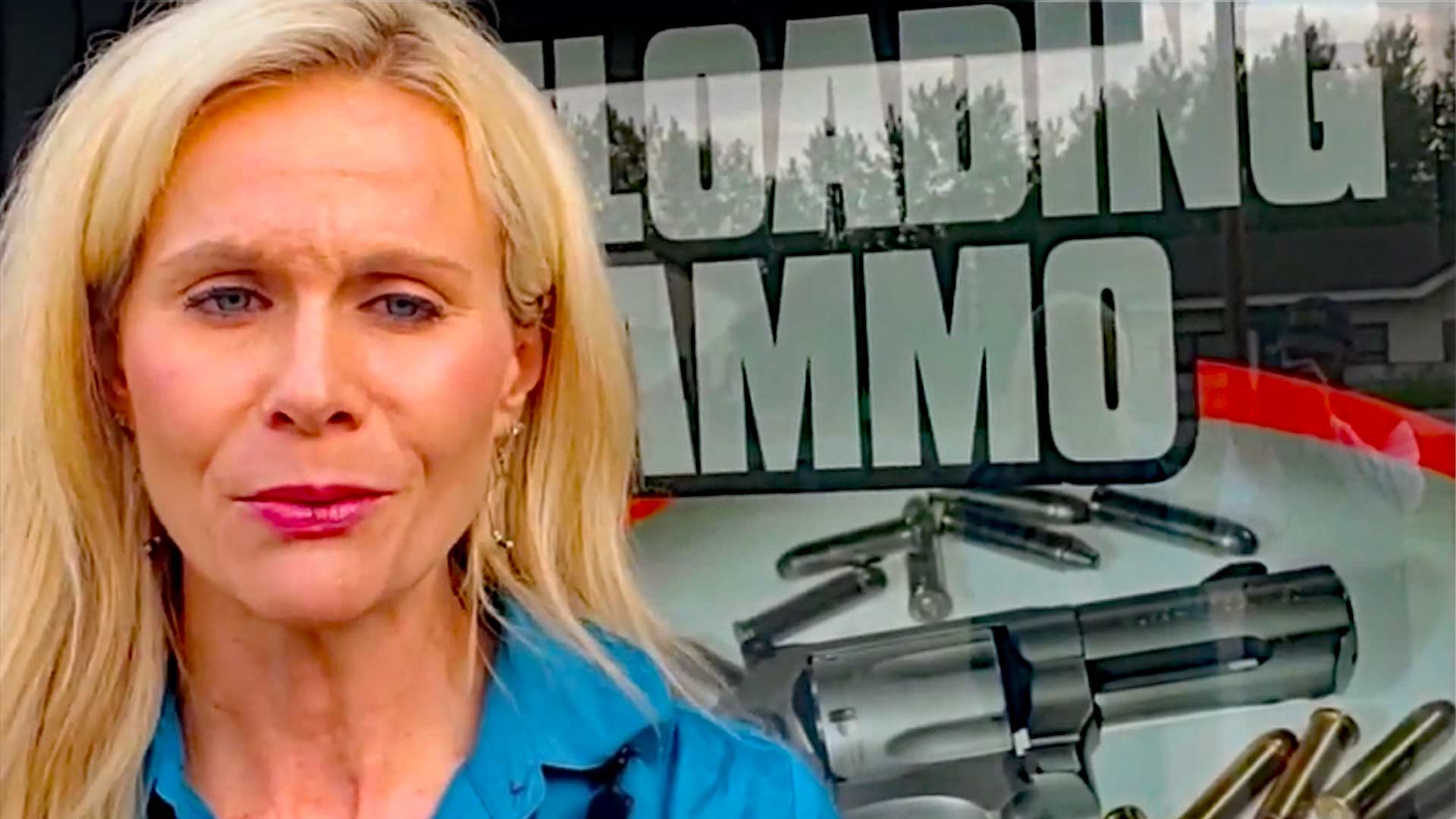 Sen. Lisa Murkowski’s main challenger in the coming election for U.S. Senate issued a scathing critique of the 20-year senator, after she joined just over a dozen fellow Republicans in voting to advance controversial “red flag” gun-control legislation this week.

“She voted to undermine the 2nd Amendment but wants people to believe she didn’t,” Tshibaka said in a June 23 statement. “We all agree that mental health is a problem that needs to be addressed, but I will never support legislation that restricts the rights of law-abiding Alaskans.”

In a 64-34 vote the U.S. Senate advanced a lengthy gun control package, which drew the backing of 14 Republicans, including Murkowski. The 80-page bill was crafted by 10 Democrats and 10 Republicans with the aim of imposing new restrictions on firearm buyers, owners and sellers.

The bill would fund mental health and school safety programs, increase background check protocols for those under age 21, make it more difficult for someone to purchase a gun for another person and allocate crisis intervention resources, among other issues.

With a filibuster proof majority, the bill is expected to pass the Senate and sail through the Democrat controlled House.

Tshibaka blasted Murkowski on the most controversial aspect of the bill, which is the inclusion of a “red flag” framework, that encourages states to enact and enforce laws aimed at keeping firearms away from those who have never committed a crime but are nonetheless deemed by a judge to be a danger to themselves or others. These laws have been criticized as unconstitutional because they impower judges to ignore due process laws, thereby violating the rights of citizens who have committed no crimes.

“Red flag laws, for example, are easily abused to improperly deny lawful gun ownership to citizens, including men and women who have served this country in the military,” Tshibaka said. “In Alaska, the lawful ownership of firearms is part of who we are, but Murkowski is too intent on impressing her elite D.C. friends that she’s forgotten all about us. When I’m the next senator from Alaska, I will always fight for our constitutional rights, I will always stand up for the 2nd Amendment, and I would have voted against this gun control bill.”

Murkowski defended her vote, asserting she is a “strong supporter of the Second Amendment.”

Murkowski said she has a “responsibility to make sure that those who should not have guns, those who are mentally ill, those who have truly given up their rights through prior acts of violence and felonies committed, that they jeopardize the protection of our Second Amendment rights.”

With a filibuster proof majority, the bill is expected to pass the Senate and sail through the Democrat controlled House. President Biden said he will sign the legislation despite the fact that it does not contain some of the more extreme measures that many Democrats want, such as bans on higher capacity magazines, assault weapons and universal background checks.