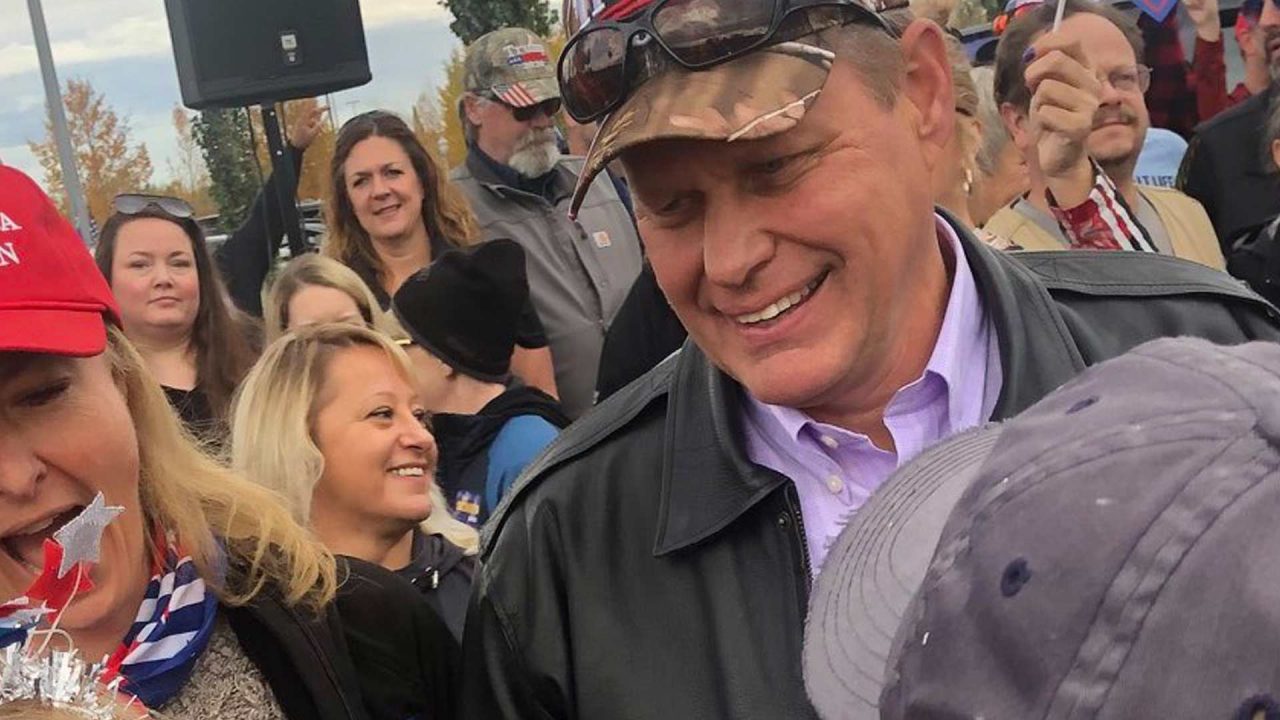 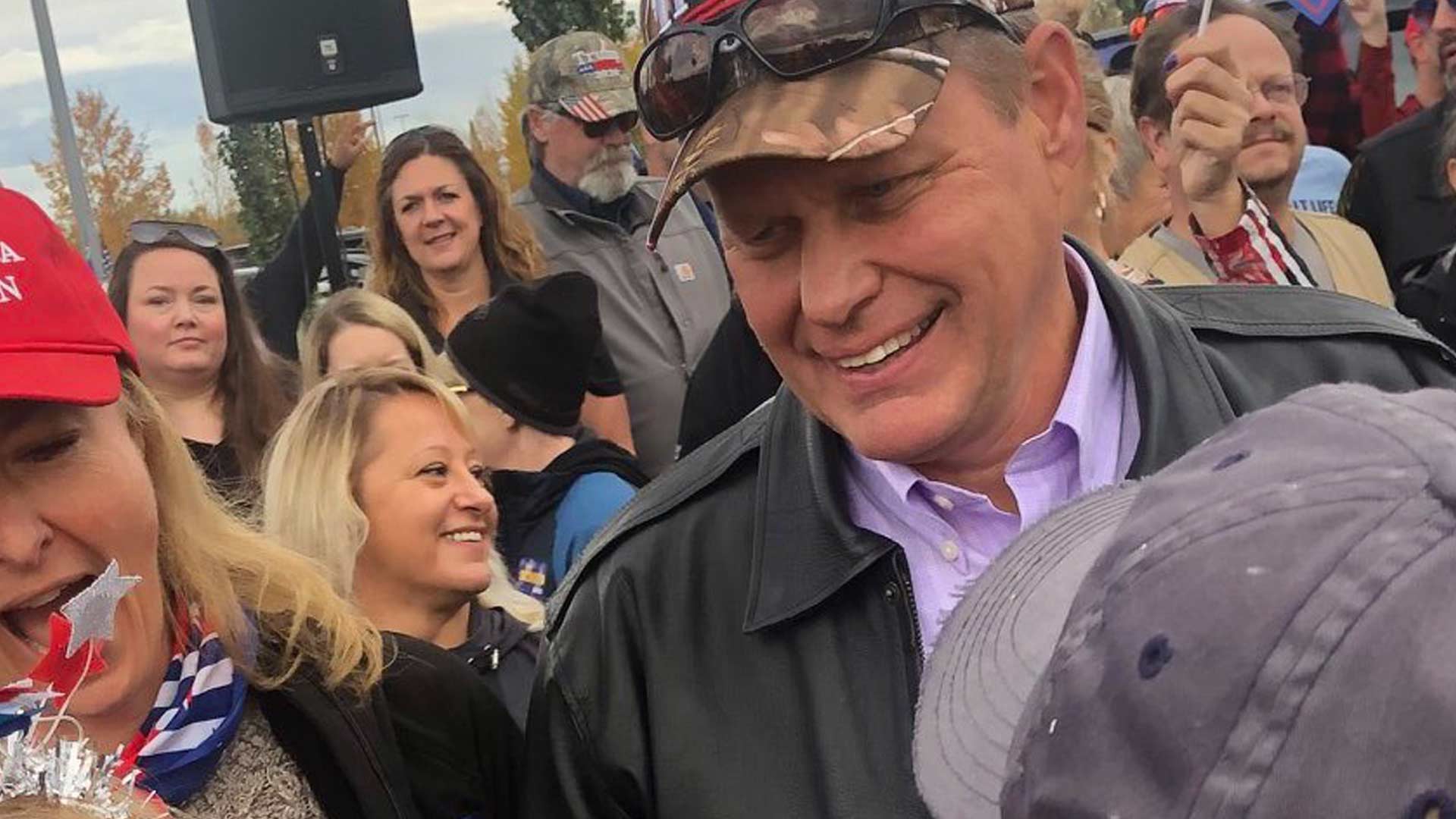 The hard leftist super majority in control of the Anchorage Assembly has another fight on its hands. This time, it’s rank-and-file citizens of Anchorage mobilizing to defend their duly elected conservative champion – Mayor Dave Bronson.

On Thursday, a group of concerned citizens filed a petition with the city clerk to slap down a new ordinance in which the Assembly granted itself the power to depose the mayor and replace him with a fellow leftist of their own choosing. Bronson promptly vetoed the ordinance, but was quickly overridden by the Assembly on Monday.

Once the municipal attorney and the city clerk approve the petition request, voters can begin gathering the needed 7,500 signatures to put the fate of the ordinance before the people of Anchorage. There’s little doubt that the 90-day effort will be a wild success, especially since signatures can be gathered from the conservative stronghold out in Eagle River.

Last year, nearly 46,000 residents voted for Bronson to be a check to a radical Assembly that is driven by hard left ideologies when it comes to increasing taxes, abrogating religious freedoms, radicalizing schools and libraries, mandating masks, shutting down businesses and bungling efforts to address Anchorage’s out-of-control homelessness problem.

Even the liberal mainstream Anchorage Daily News editorial board opposed the Assembly’s brazen attempt to override the will of voters and give itself the power to remove the mayor for dubious, ill-defined and legally questionable grounds.

The Assembly has a special knack for insulting their constituents and stirring them to action. This latest affront to “The People” will likely lead to a rousing rebuke of these power-hungry leftists who fancy themselves to be the rising aristocracy of Anchorage.