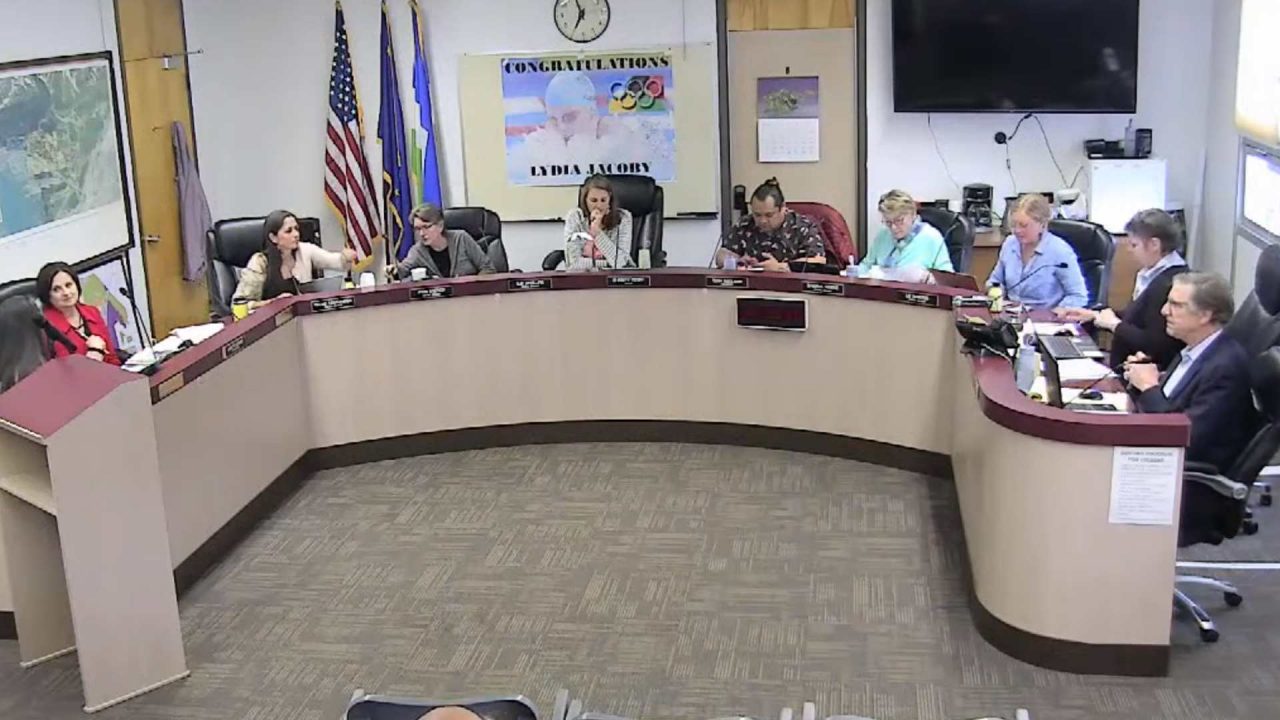 Want to run for mayor or city council in Seward? Here’s how 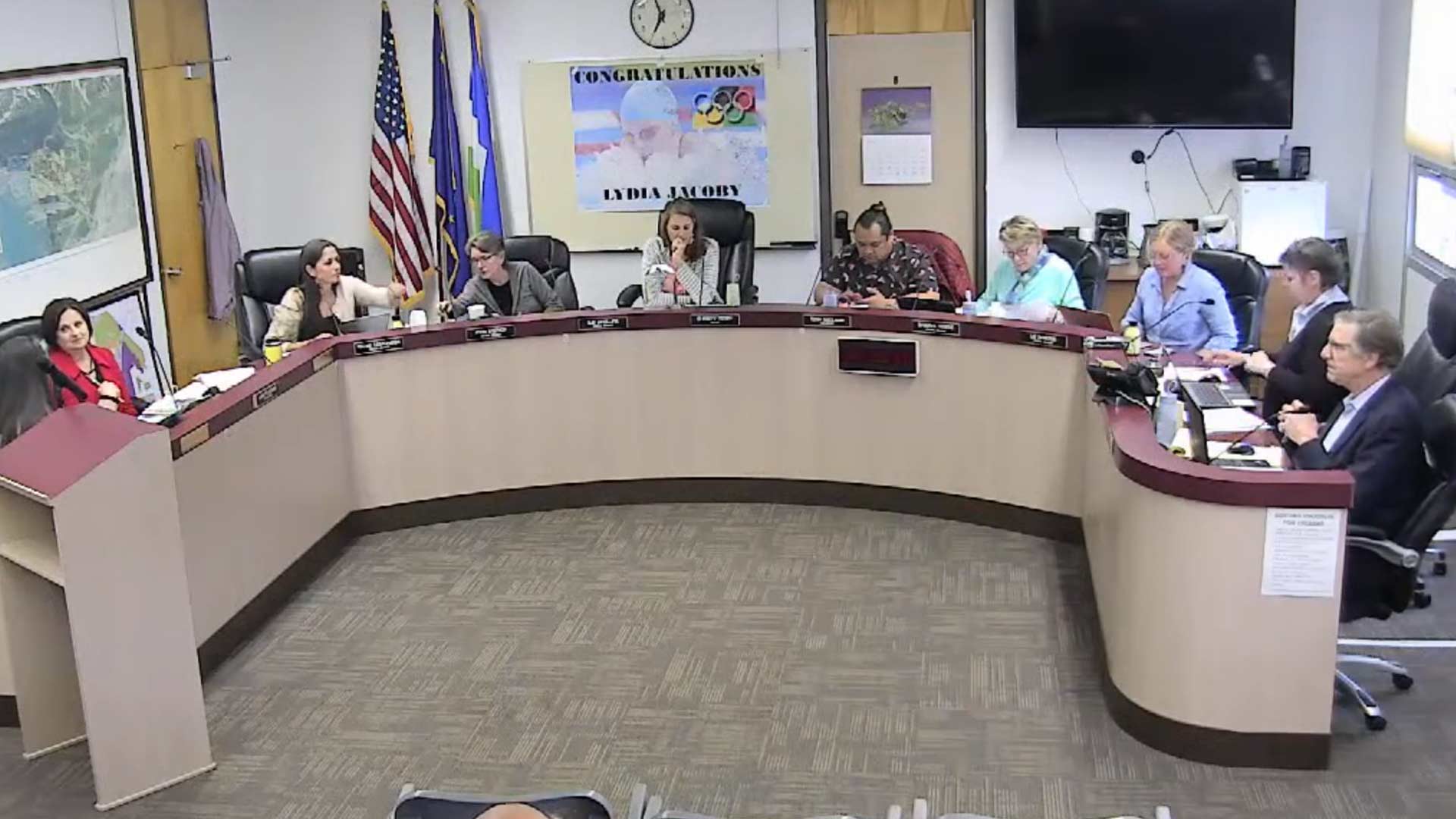 Any qualified voter living within the Seward City limits for at least one year can throw their hat in the ring to become the next mayor or to serve on the city council. Candidate packets must be filed by Aug. 15 for the regular municipal election which takes place on Tuesday, Oct. 4.

Completed candidate packets must be filed in person with the city clerk between the hours of 8 a.m. and 5 p.m. The city clerk will not accept applications outside of these posted hours.

There are two available city council seats open along with the office of mayor. The terms for all three will expire in October, 2025.

City Council members received a stipend of $400/month, and the mayor receives $600/month. Travel expenses are paid by the city for official business, including mileage reimbursement.

Meetings are held twice a month on the second and fourth Mondays.

Candidate packets for both positions are available on the city website or packets can be picked up in the city clerk’s office.