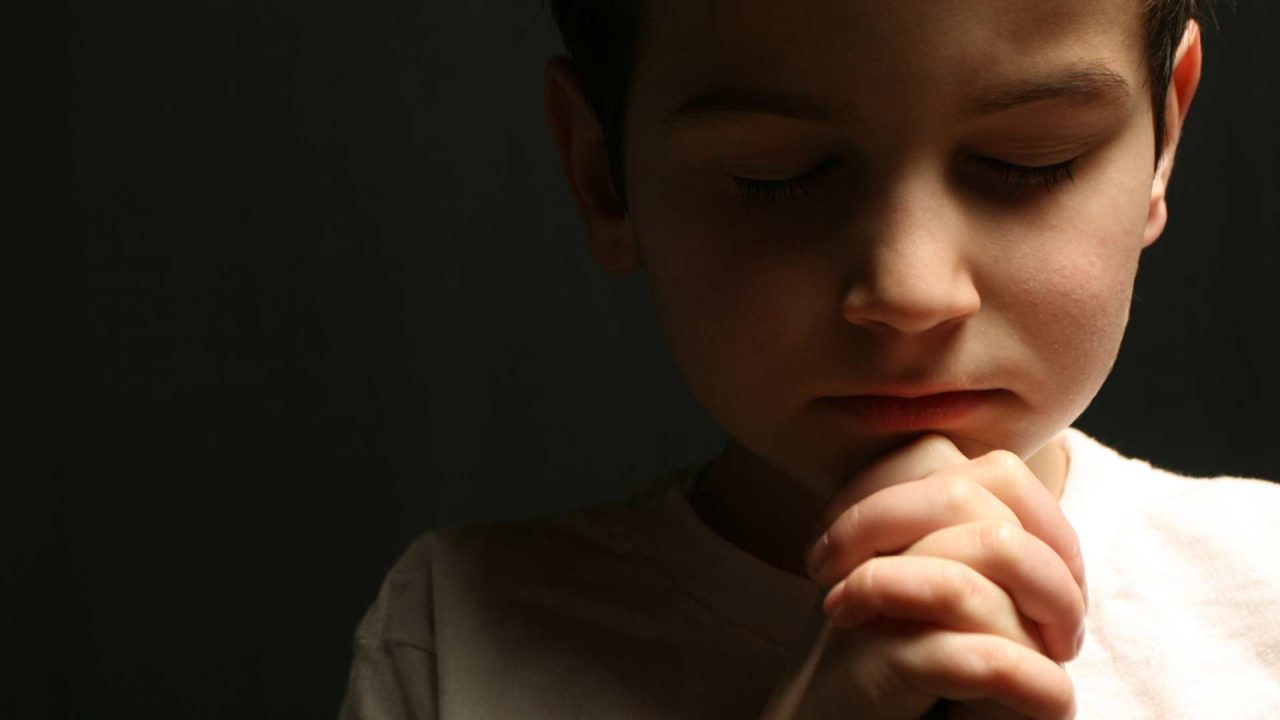 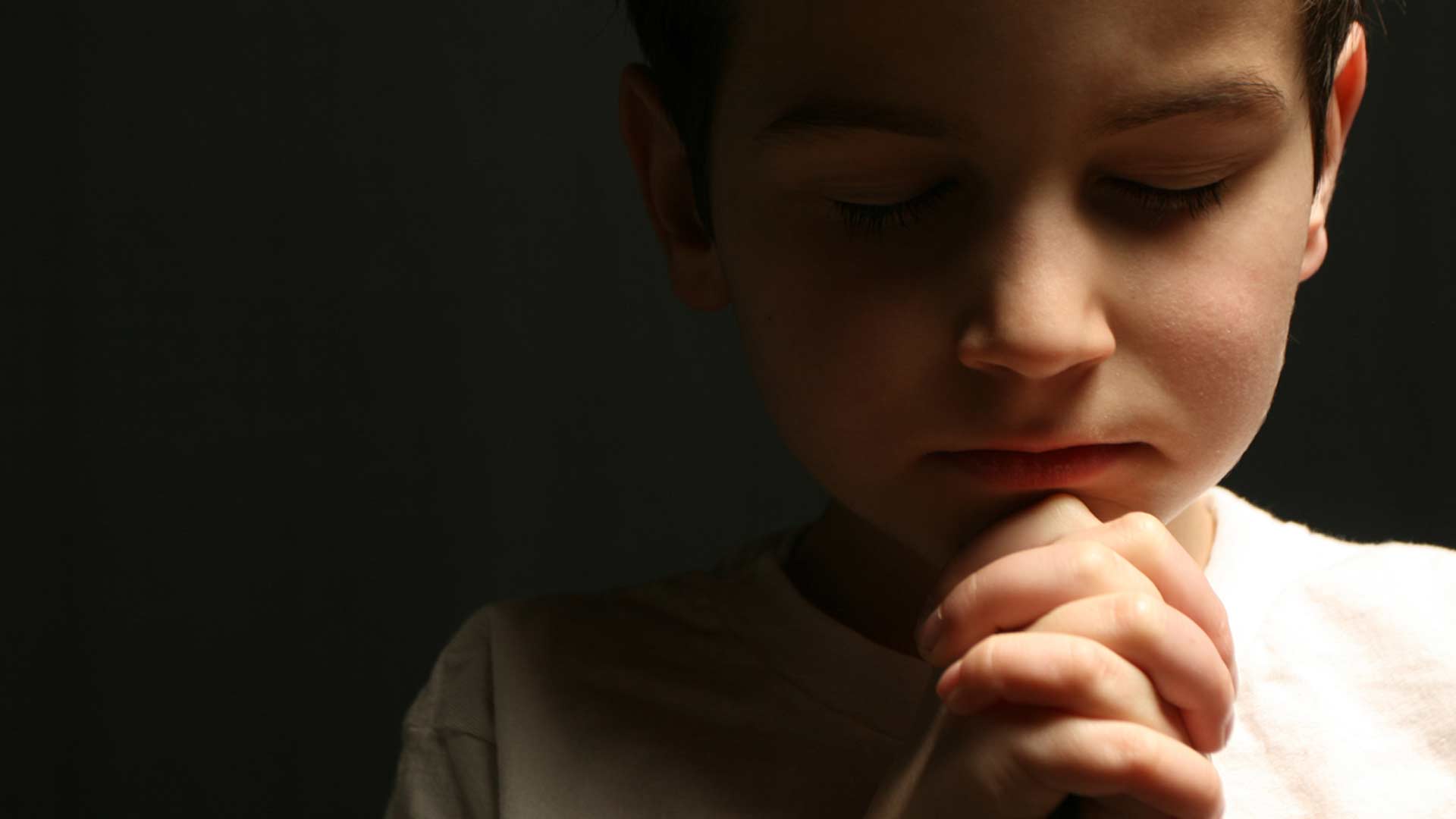 Beginning in a few weeks, students all across the Mat-Su Borough School District will begin each day with a brief moment of silence.

The Mat-Su School Board voted 5-1 on Sept. 21 to approve a new policy that requires area principals to set aside one to two minutes at the start of each day for “quiet reflection,” which can be used for prayer, introspection, meditation or personal reflection.

The only “no” vote came from Member Dwight Probasco. Member Jeff Taylor was not in attendance.

The policy will go into effect with the start of the next academic quarter, and the school board decided to apply the new policy to their own public meetings as well.

At least 15 states currently require schools to hold a moment of silence to start each day. Policies that are neutral and do not actively encourage prayer over any other contemplative activities have been upheld by various courts.

According to the Mat-Su policy, moments of silence can give students a brief time to pause and reflect before “plunging headlong into the activities of daily life.”

The policy makes no mention of prayer or spirituality. Instead, it states that students “may not interfere with other students’ participation,” and that “A teacher may not make suggestions as to the nature of any reflection that a student may engage in during the moment of silence.”

Additionally, the policy says each first period teacher “shall encourage parents or guardians to discuss with their children how to best use the moment of silence established by this Board Policy.”

Before the vote, Probasco objected to the policy, claiming it shouldn’t be mandatory, and that it placed an extra burden on teachers. He also suggested that a brief quiet time might devalue special moments of silence during public occasions like Memorial Day. At one point, Probasco asked if children could opt out of being silent.

After the measure passed, Board Member Jim Hart took a moment to answer some of the objections that he had heard.

He began by saying he was “very much looking forward to the moment of silence here at the school board,” and noted that he had moments of silence all throughout his high school years.

“Nobody died. There was no mayhem. I don’t recall any religious conversions,” he said. “I don’t recall anybody getting up and lecturing, and the teachers were remarkably capable of managing their classes.”

Hart shared that he had seen “ridiculous comments come up like, ‘What if somebody, prays too loud?’”

“I don’t understand the revolt over a moment of silence,” he said, adding that if people were so opposed, they could just sit and breathe for 60 seconds.

Board Member Jubilee Underwood noted that a moment of silence has scientific benefits, like reducing blood pressure, increasing blood flow to the brain, enhancing creativity and fostering mindfulness throughout the day.