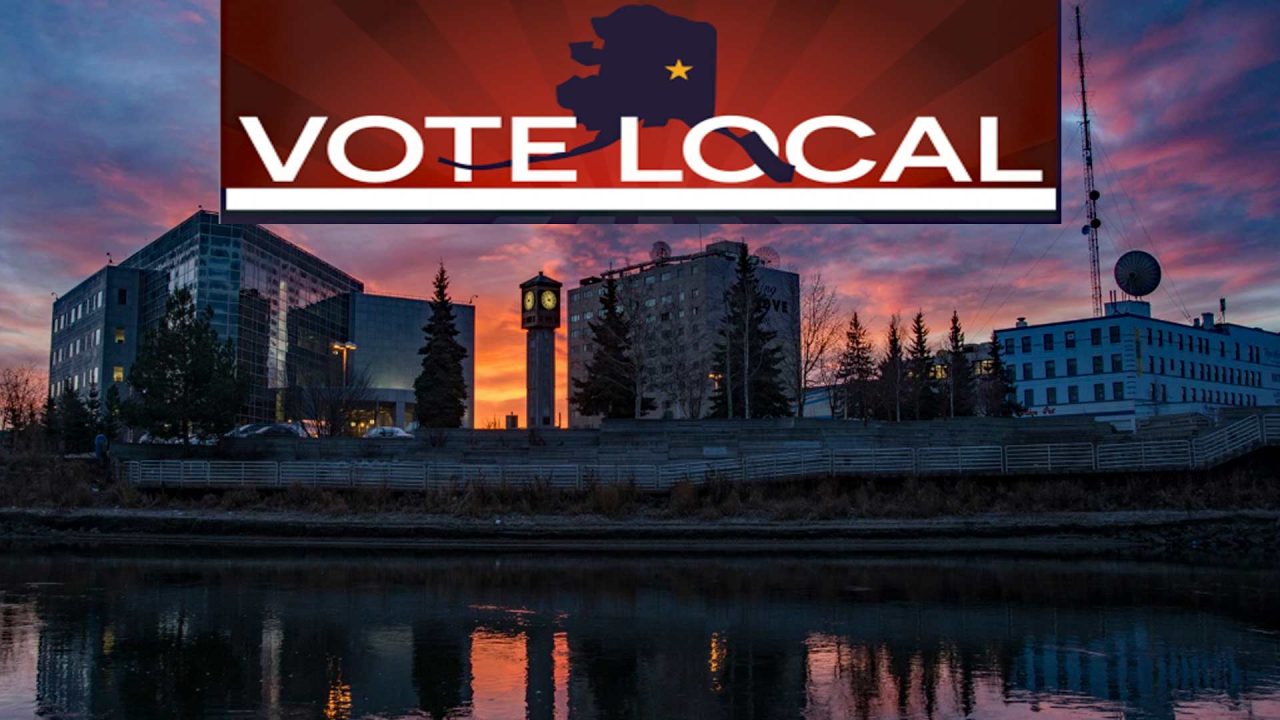 OPINION: How Fairbanks Christians can vote to defend traditional values 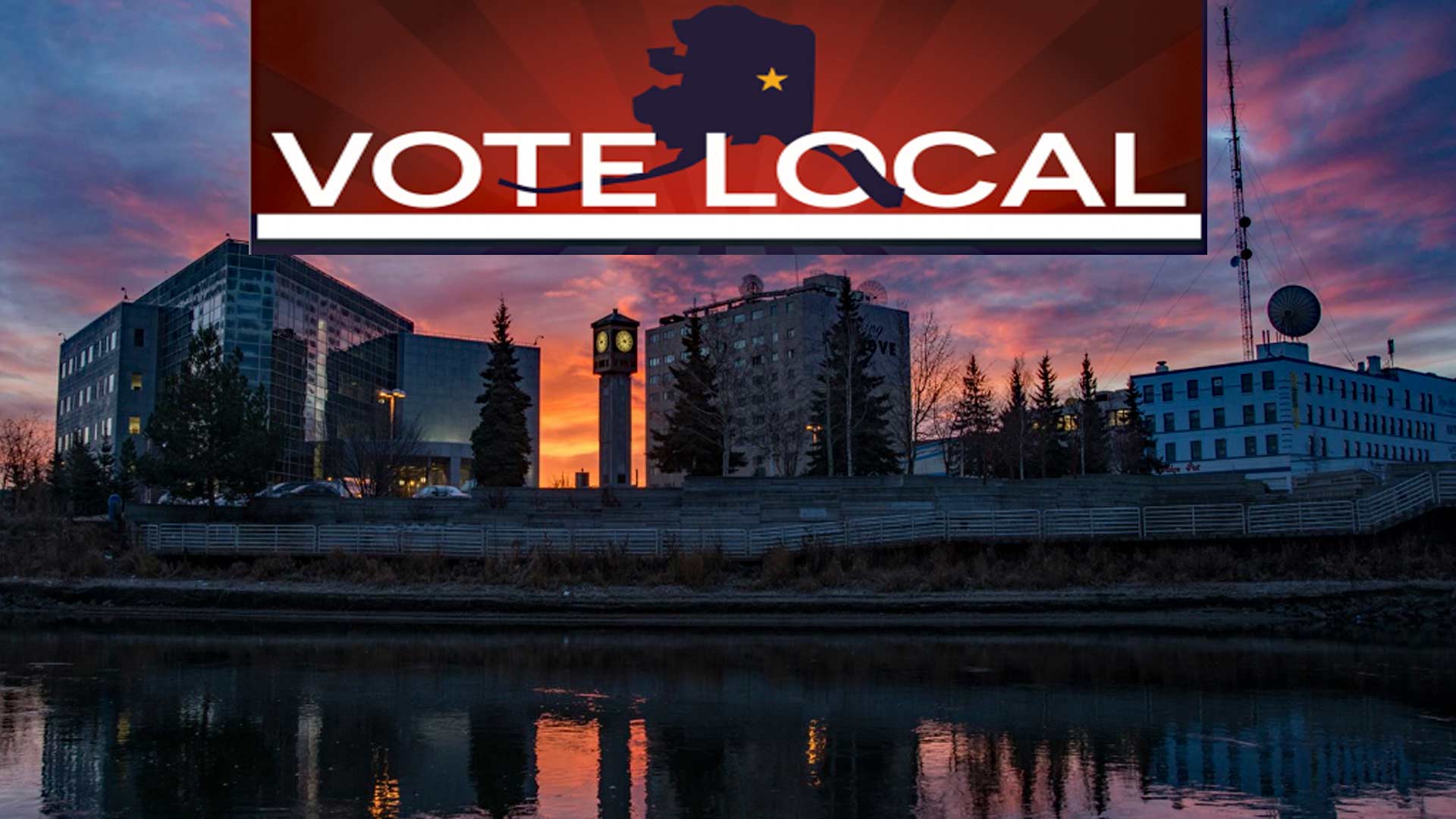 Whether we have young children or teens in homeschool, private or public school we need to fulfill our duty as American citizens to participate in voting at the local community as well as state and national levels.

Currently, those with anti-Christian beliefs hold majorities on the Fairbanks Borough Assembly, school board and city council. Consequently, these politicians vote in blocks to prevent conservative decisions from being implemented. They do not care about traditional American values.

Critical Race Theory, white supremacy and oppressed vs. oppressors are all being taught in Fairbanks. They are mixed into our public-school curriculum, and efforts to remove them have failed along narrow four to three votes. Without a majority of conservatives on the school board the curriculum remains required reading for our children and teens. Biographies in this curriculum are of Barack Obama, Michelle Obama, Malcolm X, Angela Davis, etc. Missing is our classical education, however, are many, many positive heroes and role models.

Conservative and Christian voters are at fault for either failing to vote at all, or not doing the homework to find out which candidates will vote like we do; which candidates understand the importance of our Constitution and the Bill of Rights; and which candidates respect the rule of law and stable traditional families.

Just because a candidate is a friend, doesn’t mean their values reflect ours. Christian voters need to push back, participate and be smart. Do not be swayed by commercials or newspaper editorials. Instead, look at the records and behaviors of the candidates.

Do not vote for candidates endorsed by the National Education Association (teachers union) or other unions, because they have a conflict of interest and vote in blocks to win elections.

In the last three election cycles, 10 Fairbanks-area ministers have boldly led Christians and churches to get out and vote. Church leaders can participate by posting, announcing and (over the next three weeks) urging congregations to vote responsibly for Christians and conservatives in order to protect our civilization.

Below is a list of the more conservative candidates, as well as the propositions that will be up for a vote.

— Proposition 2 Assembly not by districts: No

Jon and Ruth Ewig have participated in Fairbanks’ pro-life and home school movements for decades. They were part of Citizens for Quality Education in 1990.