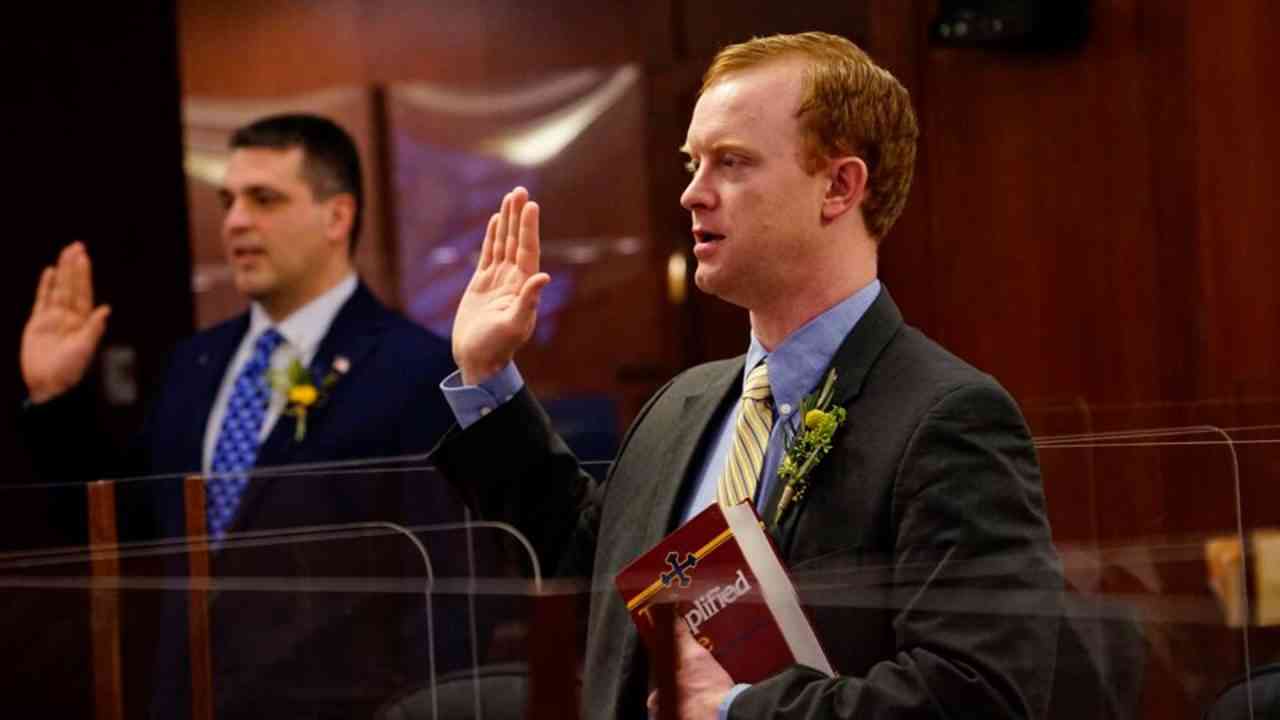 Rep. David Eastman: The Left’s push to outlaw loyalty to the Constitution 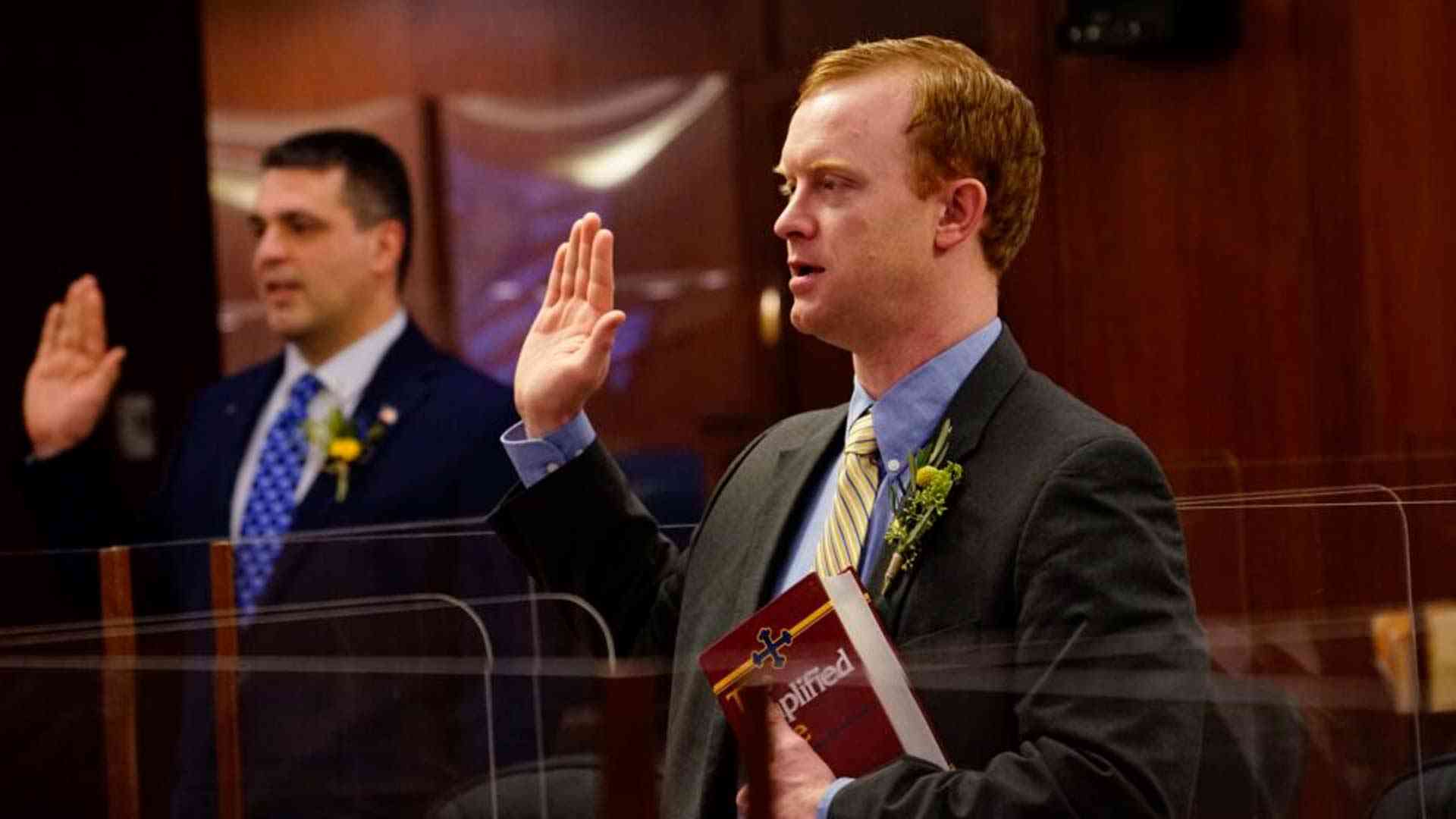 In a day when professional athletes are encouraged not to stand for the national anthem, and pundits declare that Americans everywhere should feel ashamed of America and her founding, I suppose it is but a small step to next attack the Constitution itself.

For me, that became a thing on August 1st, when I learned that a well-financed law firm was filing suit to overturn my 2020 election and give my district’s seat in the legislature to someone that voters in my part of the state never elected. A second part of the lawsuit also would overturn the results of this year’s primary election and legally bar voters in my district from being able to vote for me in November—and all in the name of protecting the Constitution.

This is where the front lines have moved to today.

By the way, in Alaska, there is no government agency to defend the results of an election against these kinds of attacks. Our Division of Elections has balked at having to assess every political candidate’s loyalty to the Constitution, which they should never, ever be asked to do, but they have stopped far short of defending the rights of the voters in my district to continue to be represented by a legislator they actually elected.

At present, the legal responsibility for defending the right of my constituents to choose their own elected representatives falls on me alone, with the help of my attorney and those willing to financially support that effort.

This is what the front line of the battle for the Constitution looks like today.

To turn away from this latest attack means forfeiting that right, and inviting a future in which the voters in my state will only be permitted to vote for those candidates whom the state has first deemed appropriately “loyal” to the Constitution; from state governor to the city dogcatcher.

Let that sink in.

What the attorneys against me are arguing is that the Constitution not only allows, but in fact requires, the state to subject political candidates to a loyalty test where the state will subjectively determine whether someone is sufficiently loyal to the government—prior to allowing that individual to serve in a government position or even allow that candidate’s name to appear on the ballot.

What this also means practically, is that a well-financed law firm will be able to unilaterally double or triple the cost of running for office for any candidates they decide to target. Not only will conservative candidates have to win a primary and a general election, but before even competing in an election, they will face the prospect of an expensive legal battle in the courts over whether or not the state has accurately assessed their loyalty.

In my case, the other side has already indicated that they plan to appeal to the supreme court and pursue the lawsuit into next year, assuming they are not successful in the lower court. As a candidate, just defending my candidacy in court, even if we win the case at every level, will almost certainly cost more than my election campaign.

To add insult to further insult, in my case, the other side is trying to make the case that my unwavering support for the Constitution is actually further proof that I am unfit for office, and that I am violating the constitution today just by the mere act of serving in the legislature.

They point back to thirteen years ago when I became a Lifetime Member of an organization that requires members to take an oath of loyalty to the United States Constitution before joining and, consequently, forbids any member from being disloyal to the Constitution or advocating for its overthrow.

They point back to January 6th, 2021, before I was sworn in as a legislator, and the fact that I willingly attended the speech that President Donald Trump gave that day, in person. It was in Washington, D.C.—more proof that I am disloyal to the Constitution, that my election should be overturned, and that the voters in my district should lose their elected representative.

This is what the front line of the battle for the Constitution looks like today. It is crucial that we hold the line at this point. With your help, that is exactly what we intend to do. Please visit: www.davidlegal.org.