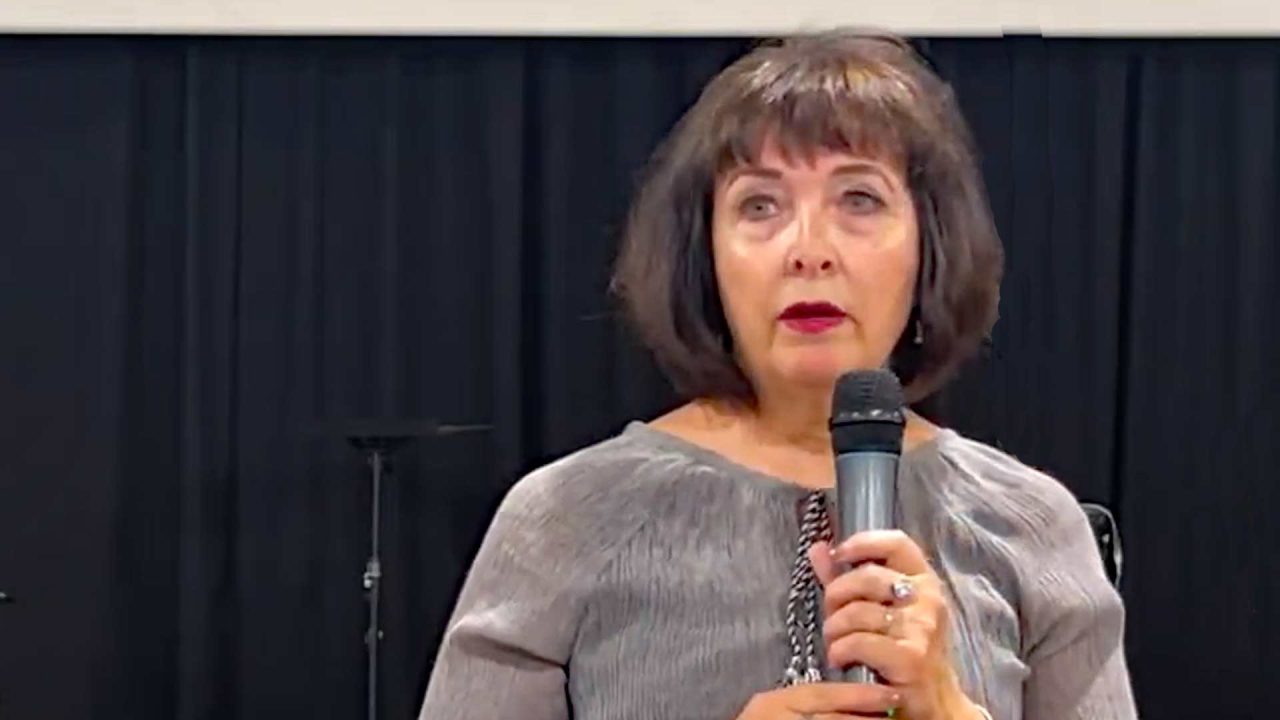 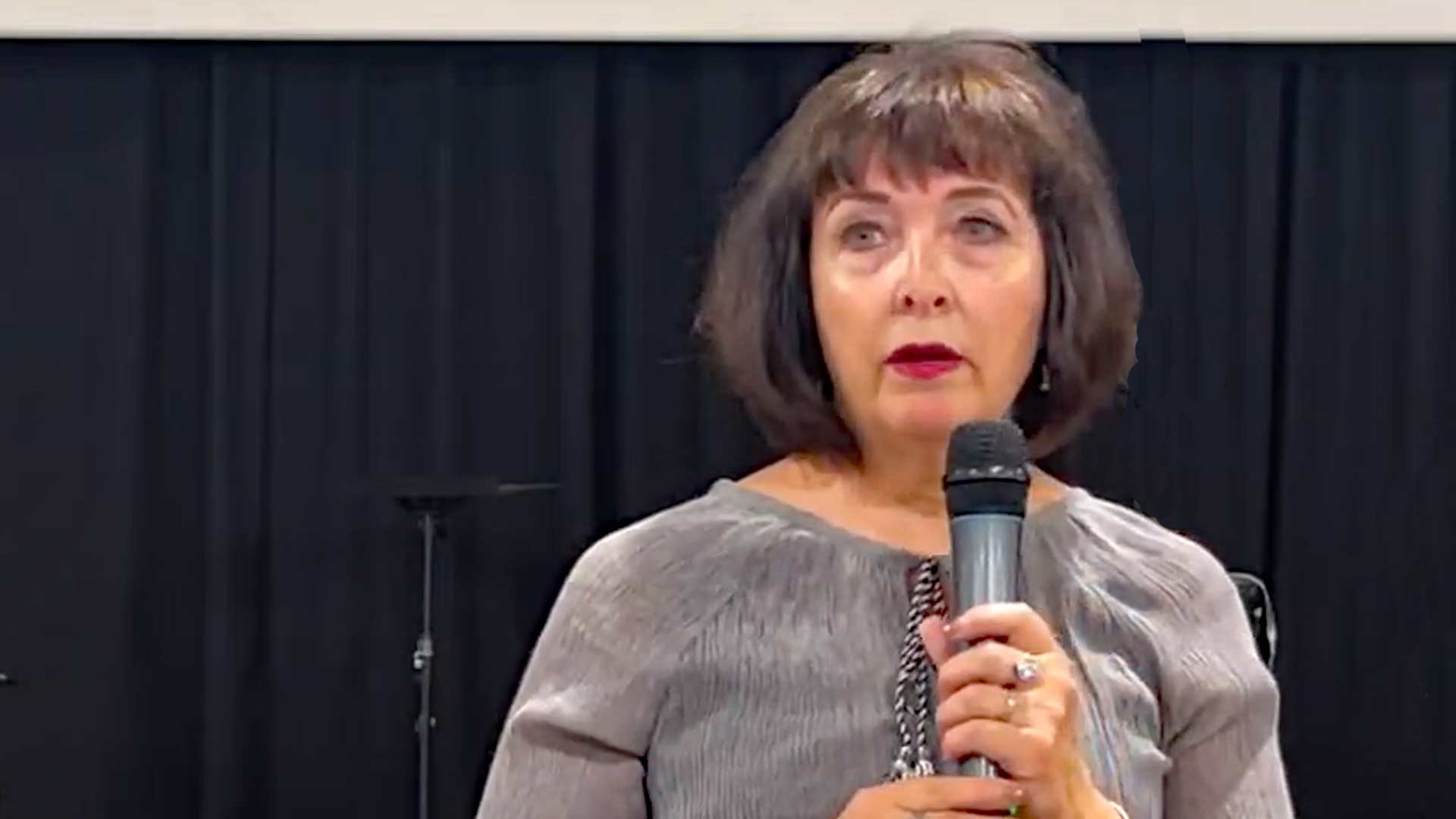 With the State Senate expected to be narrowly divided between 11 Republicans and 9 Democrats, Hughes is emphasizing the fact that most Alaskans voted for a Republican senator.

While the final election results won’t be determined until 4 p.m. on Nov. 23, it appears as if 11 of the 20 Senators will be Republicans.

Hughes points out that 153,577 of 236,833 of first-choice votes cast by Alaskans for state senate races in the general election were for Republicans (based on votes counted as of Nov. 22). This equates to 64.8% of first choice votes cast.

“That is a clear signal Alaskans believe a right-of-center Senate Majority is best for our state,” Hughes said in a Nov. 22 statement. “High inflation, gas, and energy prices; President Biden’s anti-resource development policies; and concerning social policies prompted voters to select right-leaning candidates to serve in our state senate. Alaskans voted the way they did to help strengthen our economy, our communities, and our families.”

Hughes said it is incumbent upon Senate Republicans to respect the will of the voters and form a GOP majority.

“We all understand that who the voters choose to serve greatly impacts our state, but we need to realize too how those who serve choose to form a majority also greatly impacts our state,” she said. Hughes adding that due to the close 11-9 divide, two or three Democrats would be invited to join the proposed Republican controlled majority, as has been done in the past.

“The assumption that a group of some of the Republicans joining with all of the Democrats is the only option for a functional majority is false,” Hughes emphasized. “There is another reasonable and viable pathway forward that better reflects the will of Alaskans and would result in more positive outcomes for our state. As we approach the upcoming session, we hope to join together with all our Republican colleagues in the Senate Majority in acknowledgment of and respect for the voters.”

In an email sent to returning senators and senators-elect, Hughes urged her colleagues to join forces.

“Because we are all Republicans, I believe we should make all efforts to work together the best we can,” she said. “Otherwise, what does the R after our name mean?”

Hughes indicated that Republicans should set aside differences on the question of whether to pay out a statutory Permanent Fund Dividend.

“As the basis for this conversation, it is important first to note that we have fewer senators who support the statutory PFD this upcoming session than last; in fact, it is a significant minority,” she said. “For this reason, the PFD amount should no longer be a point of contention among Republican senators nor a roadblock to organizing. Those preferring a more moderate PFD have numbers on their side, so we should not continue to let this issue fracture Senate Republicans!”

Hughes proposed that Republicans coalesce around the following issues in the upcoming legislative session.

— Put the PFD in its own separate budget bill each year to allow each senator the freedom to vote according to their district.

Hughes proposed that Republicans could also rally around several other policy ideas. These include the following:

— Pave a way to incorporate microreactors on the Railbelt and in rural Alaska to provide more affordable energy.