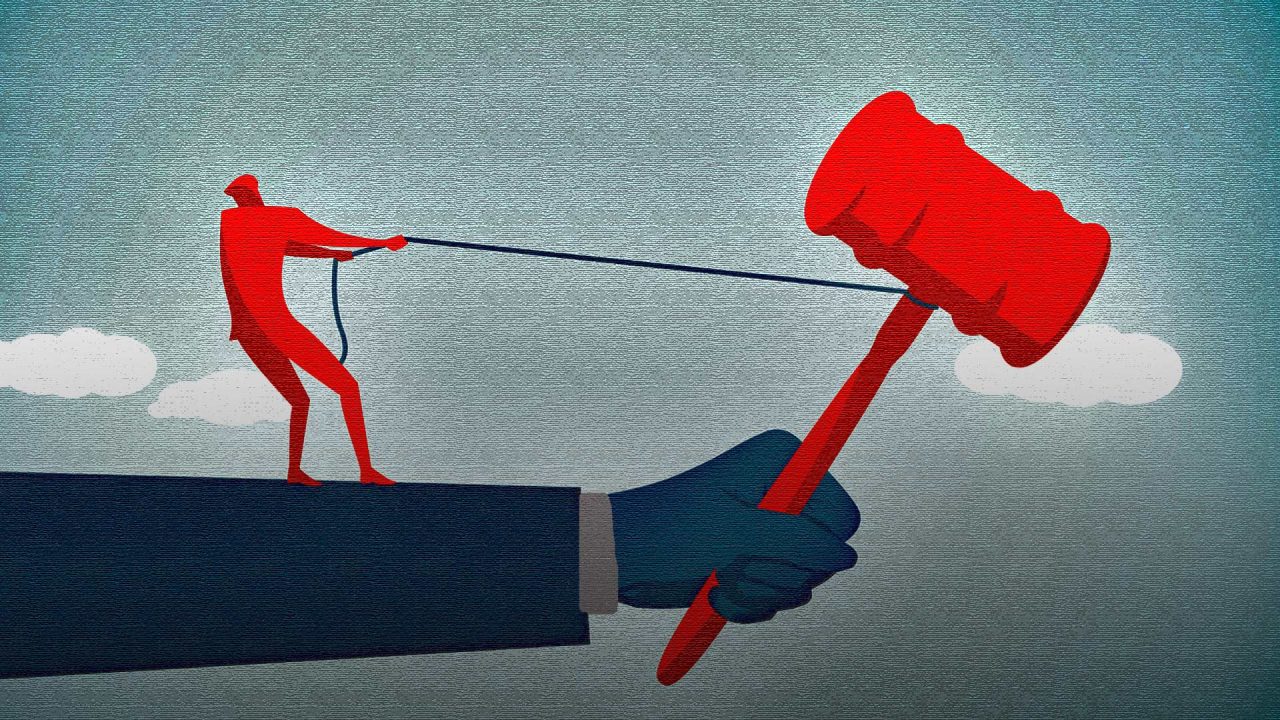 No constitutional amendment, no problem. We still can protect Alaska’s unborn & repeal RCV 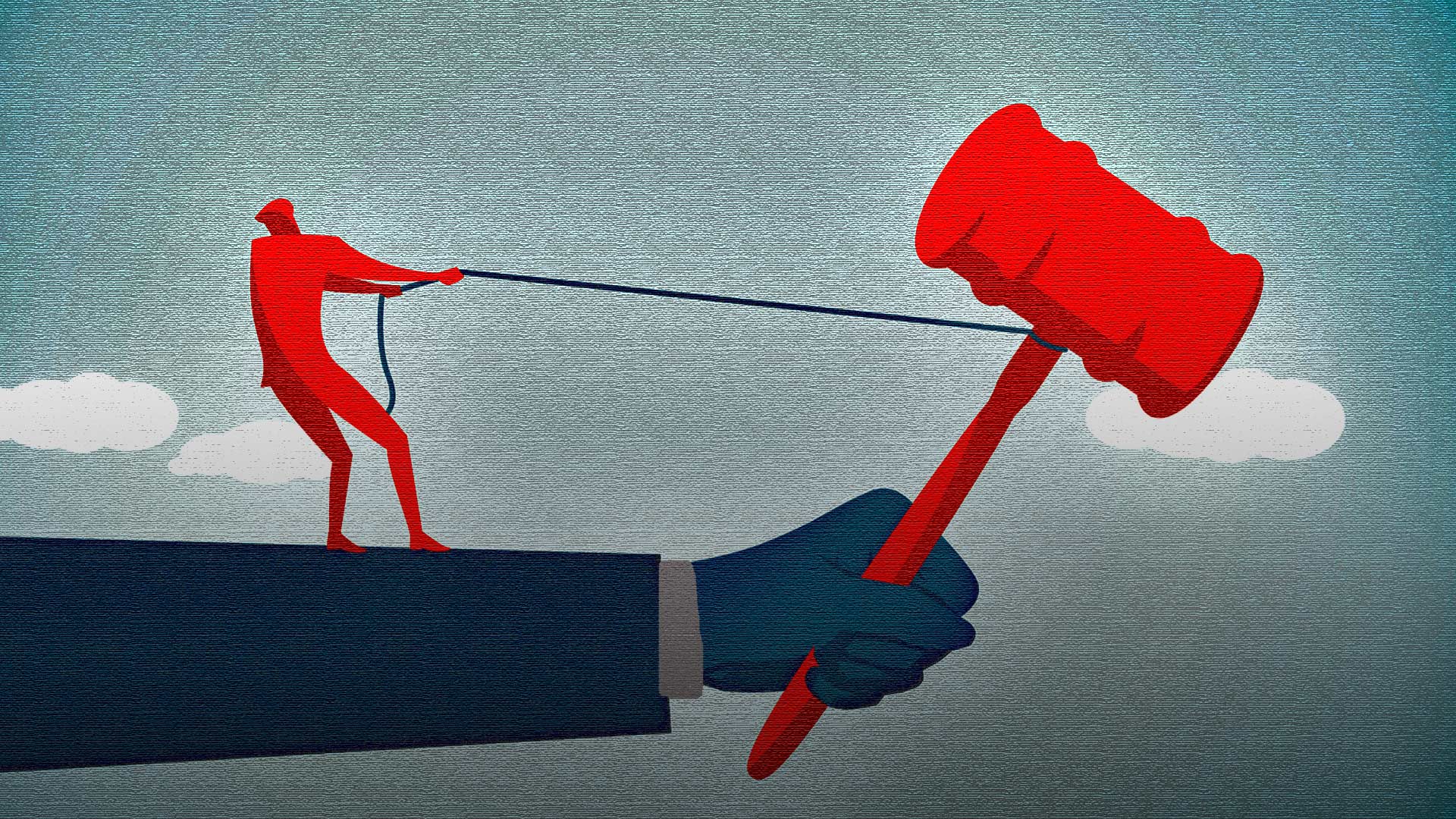 Constitutional ignorance reigns supreme in Alaska, and it would appear that conservative devotion to our state and federal documents is little different than that of the rest of our culture. We insist on doing things the hard way, rather than expending the effort of learning the “principle of subsidiarity,” which means we ought to search for our remedies first with the easier and simpler solutions, as well as working with the local level of government.

Thus, we have well-meaning pro-lifers who believe that we need a constitutional amendment to the Alaska Constitution in order to protect human life. This ignores the opening salvo, which says, right out of the box in Article I, Section 1, “This constitution is dedicated to the principles that all persons have a natural right to life … that all persons are equal and entitled to equal rights … and protection under the law …”

So, dear conservative pro-lifers, why do we insist on passing a constitutional amendment, when that will require a two-thirds vote of the House and Senate, plus a vote of the people? Clearly, we need to merely pass a statute that defines personhood “From conception until natural death,” or words to that effect. As an extra added attraction, you can cite Article IV, Sec. 1, which says, “The jurisdiction of the courts shall be prescribed by law,” so simply add in the personhood amendment, “This statute shall not be reviewable by the judicial branch.”

Most admit that RCV will not be repealed by our State Legislature. Furthermore, any citizen initiative will be vulnerable to not only a dishonest tally but also a rogue judiciary…

Believe it or not, there actually are pro-life legislators who fear exercising that option, simply because, well, someday liberals might want to do the same thing if we ever have a conservative judiciary!

I don’t know about you, but if you were really serious about ending child murder, I would not be losing sleep over that one.

Let’s take another step, and move from prolife issues to Ranked Choice Voting. Right now, we are experiencing an end to honest elections that enjoy the confidence of the people. Most admit that RCV will not be repealed by our State Legislature. Furthermore, any citizen initiative will be vulnerable to not only a dishonest tally but also a rogue judiciary, which will find some convoluted reason to declare the repeal of RCV unconstitutional. Don’t expect the judiciary to put any limits on themselves.

We could and should have saved ourselves a lot of angst if we had an executive who bothered to simply read the Federalist Papers, #78. To quote verbatim, emphasis belonging to the original:

“The judiciary … can take no active resolution whatever. It may truly be said to have neither FORCE nor WILL, but merely judgment; and must ultimately depend upon the aid of the executive arm even for the efficacy of its judgments.”

Now, admittedly this is in reference to the federal constitution, but the principle is reflected even in our own flawed, allegedly “model” Alaska Constitution, with what everyone admits created a strong executive.

…we can begin, together, to think outside the box, and with God’s help, preserve our liberties.

So, just for starters, the Alaska Supreme Court decision that accepted RCV ballot initiative as allegedly constitutional, ought to have never been enforced by the executive. Simply on its face, RCV violated the legislative mandate that all citizen initiatives must be limited to ONE subject. Instead, it was TWO.

It also violated the right of political parties to choose their own candidates in the primary, and the right of citizens to expect the winner of any office to be the person with the most votes, whether or not that had reached the level of 50 percent.

There are many other violations that the court has force fed us to accept, yet the executive believes the false paradigm, admittedly accepted by most people, including the doltish Mike Pence, who is likely going to run for president. He just said, “We can disagree with Supreme Court decisions, but we can’t disobey them.”

No, Mr. Pence, you have it all wrong. Now, I admit that most people think that, but it is not so. Square that with Federalist #78, then come back and we’ll talk.

And let’s take another quote: “Bob, I don’t doubt your word, it’s just not the way I learned it.”

Yeah, I know. It’s not the way I learned it, either.

Try doing what I did: UN-learn it, and learn it the right way.

We are in a desperate fight right now against an evil that is counting on our constitutional ignorance to continue. For starters, grab Ron Paul’s book “The Revolution,” written over a decade ago, and begin to think – not like a mainstream conservative – but instead as a constitutionalist, so we can begin, together, to think outside the box, and with God’s help, preserve our liberties.