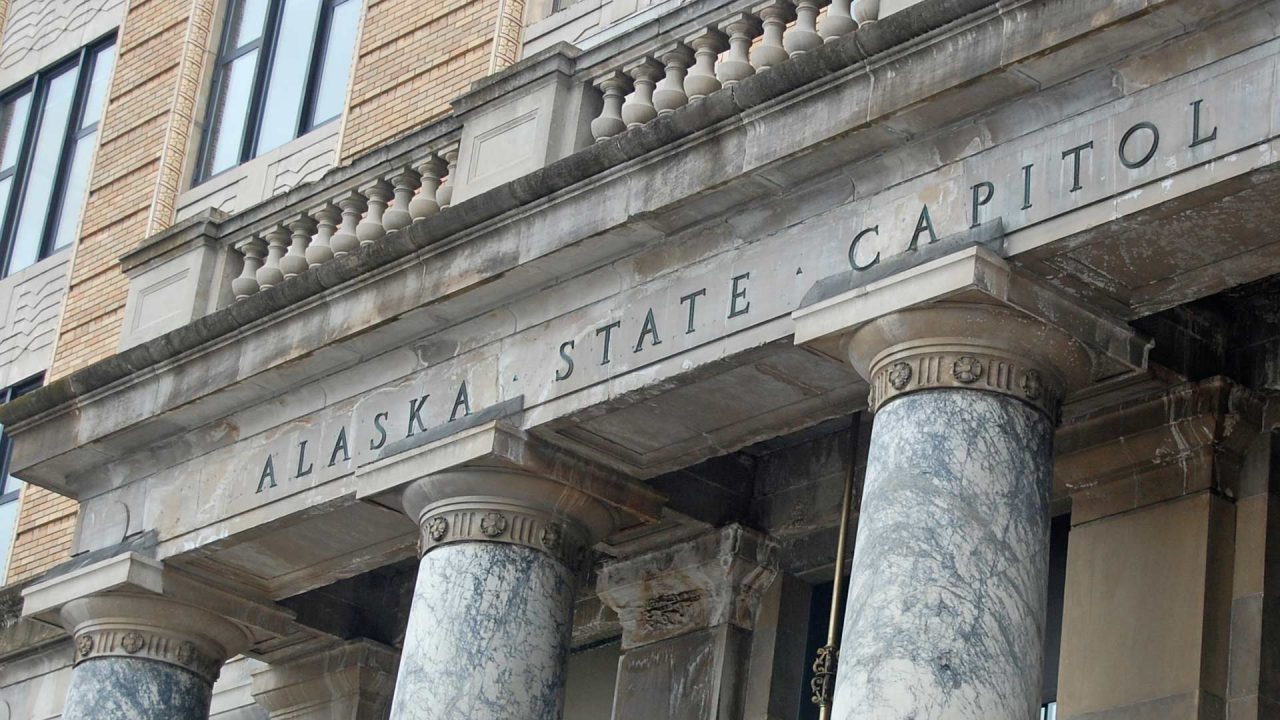 Alaska Republicans have a majority in both State House and Senate, but margins are close 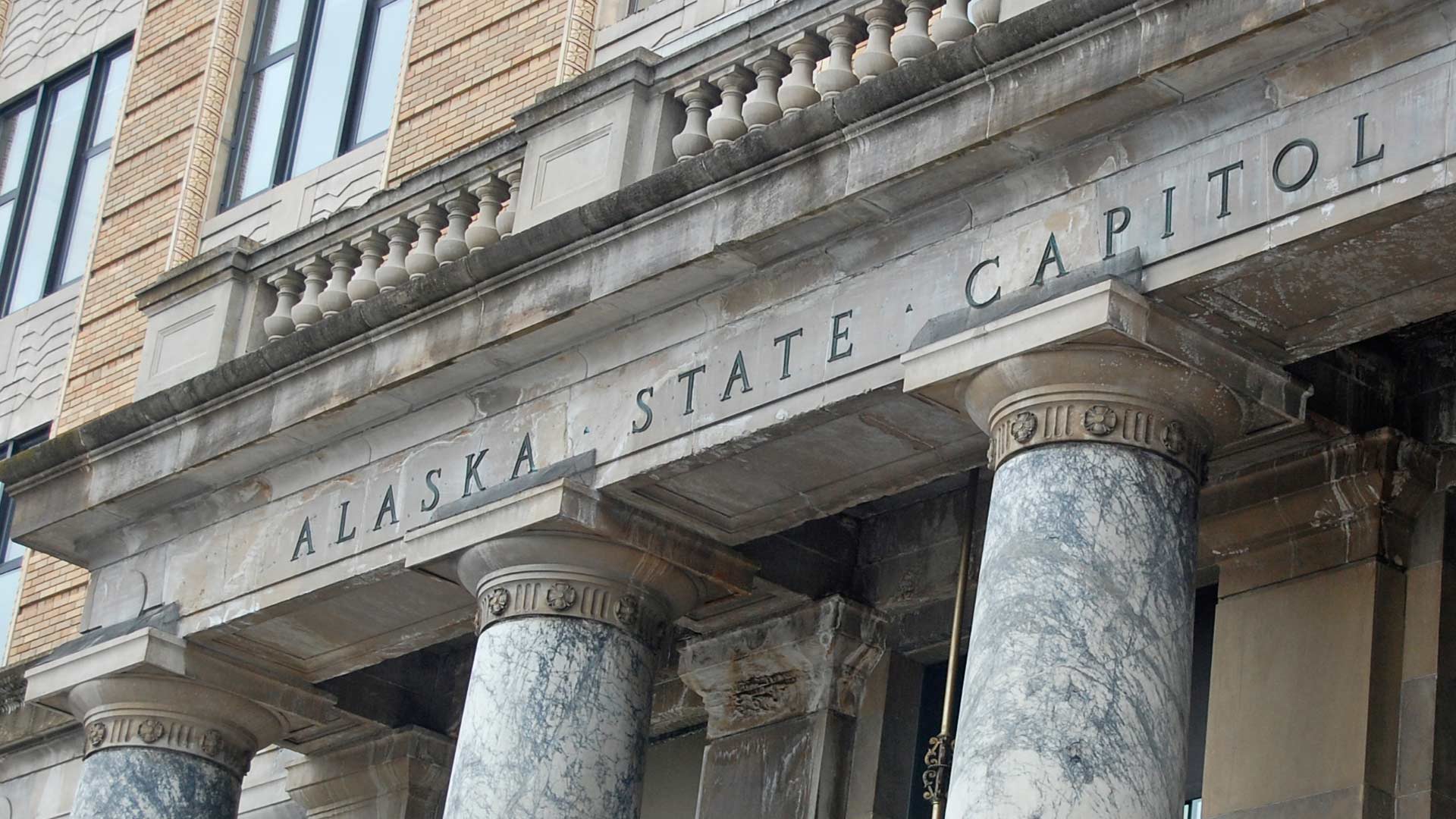 With the ranked choice voting tabulation completed on Nov. 23, Republicans have slim advantages in both the State House and Senate.

Several close races were decided on Nov. 23, when the Division of Elections conducted the computerized ranked-choice tabulation.

Former State Senator Cathy Giessel beat the far more conservative incumbent Roger Holland. While both are Republicans, Giessel is, by far the more left leaning. She supports legal abortion and has catered to Democratic voters in the lead up to the general election.

In the other ranked-choice showdowns for the Senate, Jesse Bjorkman defeated Tuckerman Babcock, and incumbent David Wilson held off Stephen Wright. All of those candidates are Republicans.

On the House side, seven races were determined by ranked-choice runoffs.

In the closest race, Republican incumbent Rep. Tom McKay came from behind to beat Democratic challenger Denny Wells by just four votes – 3,472 to 3,468. Before the ranked-choice tabulation, McKay trailed Wells by 575 votes. He picked up the majority of fellow Republican David Eibeck’s second-choice votes (once he was eliminated), however, and that was enough to put him barely over the top.

In House District 11, Republican Julie Coulombe also came from behind to beat the “nonpartisan” Walter Featherly, once the ranked-choice votes were redistributed.

The results are still unofficial until they are certified on Nov. 29. Candidates then have a five-day window in which they can request a recount.

Based on the unofficial results, this is what the Alaska Senate and House will look like during the next legislative session, which begins on January 17, 2023.