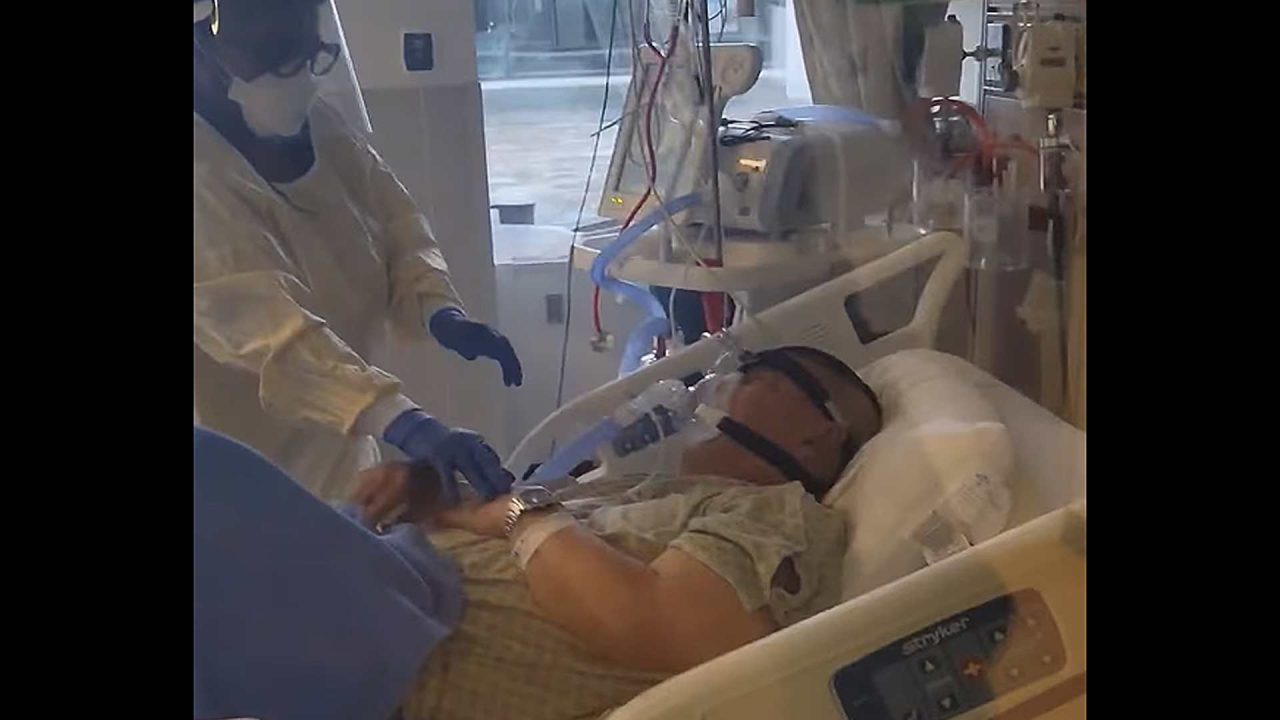 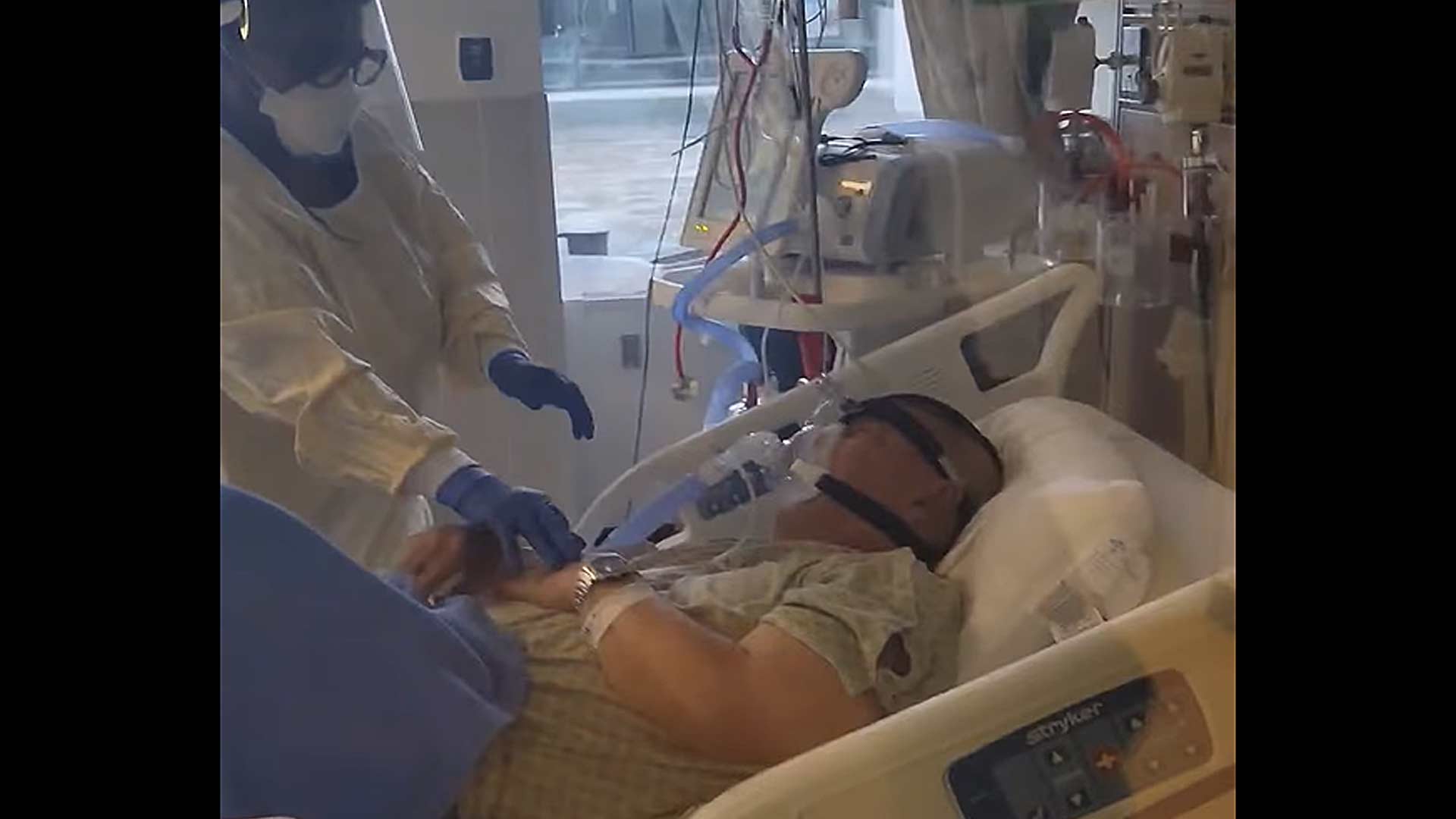 On Oct. 13, Neil Kitamura, age 78, died a few hours after fellow Anchorage resident William Topel passed away. Both were patients at Providence Alaska Medical Center. Each man asked to receive Ivermectin to treat COVID illnesses, and both were denied.

Kitamura checked into the hospital on Oct. 5. He had already taken an initial dose of Ivermectin which he received from his doctor the day before. According to his son Kris Kitamura, the hospital refused let Neil take any more of his Ivermectin pills. Instead, he was placed on oxygen, given steroids, remdesivir and sedated with morphine.

Nine days later he was dead.

“Even though his doctor prescribed it and he had it with him, they wouldn’t give it to him,” Kris said. “I still have his pills … If someone is terminal, why wouldn’t you let them have access to it?”

According to an email from the hospital’s media relations department, Providence does not use Ivermectin to treat COVID patients. The hospital says the FDA has not approved Ivermectin for treating or preventing COVID in humans.

“Based on a preponderance of evidence and guidelines from multiple national authorities, Providence Alaska Medical Center does not use Ivermectin to treat COVID-19,” the email states.

Despite the fact that Neal was eating the day before he died, he was never allowed to take Ivermectin.

Providence’s stance runs contrary to multiple studies which show that Ivermectin is a safe drug that can decrease both morbidity and mortality in COVID patients. It has been successfully used to treat COVID patients around the world, including in India, Mexico, El Salvador and the Dominican Republic.

Kris said he and his father both got COVID earlier in the month. They each had prescriptions filled for Ivermectin as well. Kris said he took one dose and felt better within hours. His father, however, still struggled to breath so they took him to Providence.

Despite the fact that Neal was eating the day before he died, he was never allowed to take Ivermectin, Terry said.

“I tried to bring it in, but they said he couldn’t have it,” she recounted. “They were just focused on keeping him comfortable until he died. It was all death focused.”

Shortly before Neil died, Kris and Terry were called and informed that they should come to the hospital to visit him.

“We get there and we’re getting ready to go in and the hospital said, no,” Kris said. They were told that the risk of COVID infection was too great.

According to Kris, hospital staff said Neil would have to be taken off his ventilator prior to the visit and the room scrubbed clean. Taking him off oxygen, however, would likely lead to Neil’s death.

The only other option, Kris said, was to wait until his father was near death before visiting him. By the time Kris was allowed in, his Neil was dead.

Terry said she thinks Providence has failed to live up to its mission statement which reads: “As expressions of God’s healing love, witnessed through the ministry of Jesus, we are steadfast in serving all, especially those who are poor and vulnerable.”

“Their whole focus is on death, not life,” she said. “I feel really bad for the doctors and nurses there because some of them, I believe, know the truth and know what they are doing is wrong, but they’re afraid to lose their job or their license, so they’re really stuck in a bad place.”