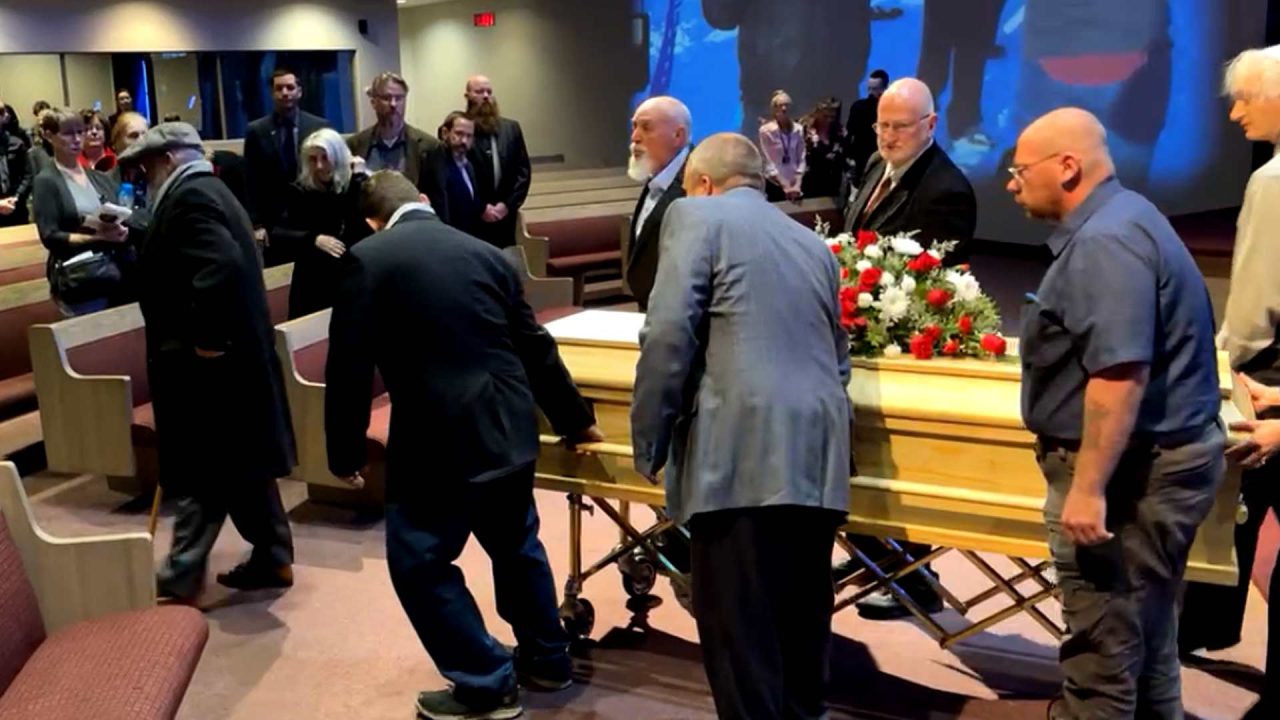 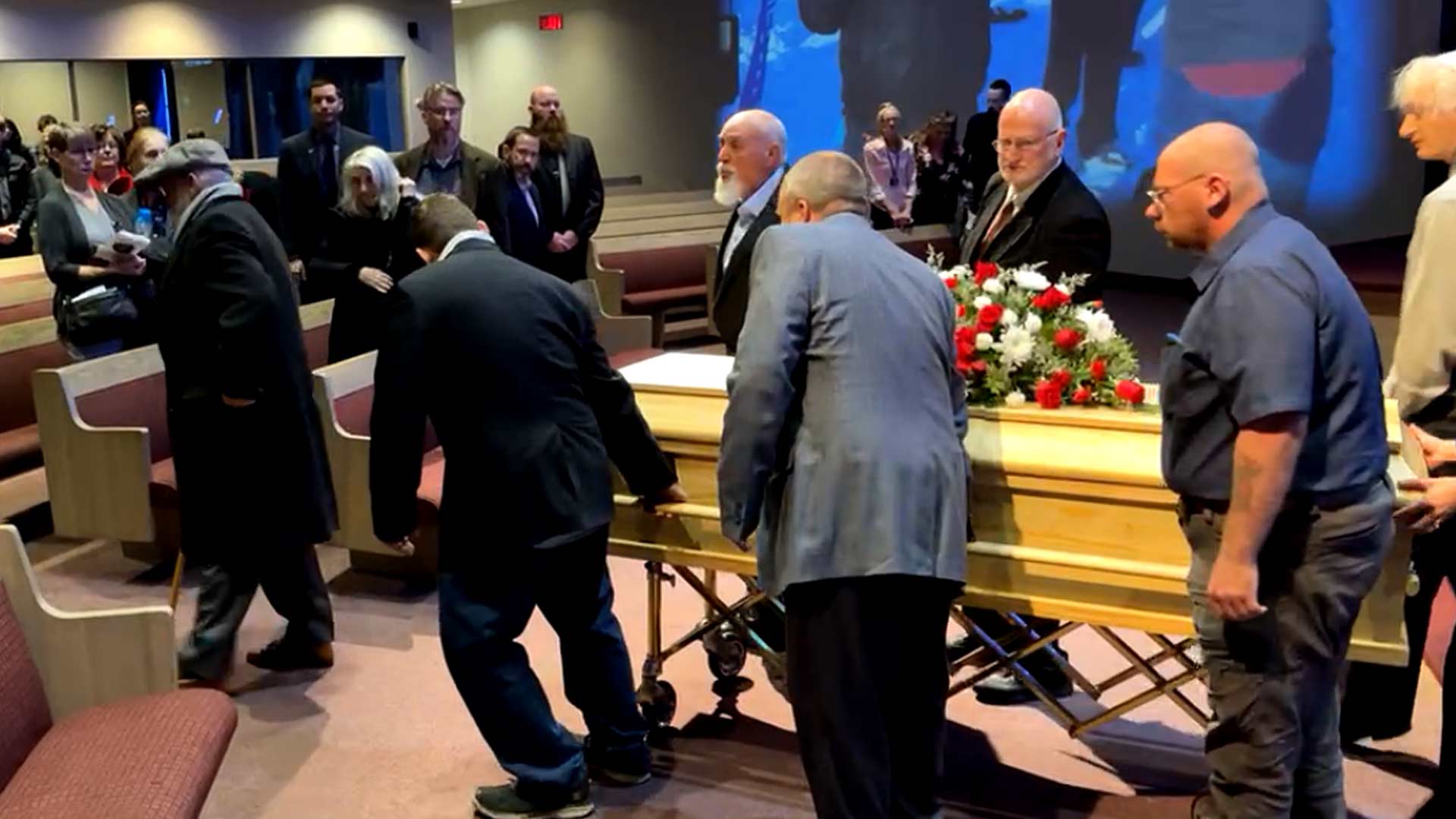 William Topel passed away earlier this month after struggling with COVID complications. The controversy surrounding his death has become a lightning rod for Anchorage residents who are outraged that Providence hospital denied his repeated requests for Ivermectin as he lay dying.

On Oct. 22, mourners gathered at First Assembly of God Church in Anchorage to celebrate Topel’s life and his unwavering dedication to personal liberty and freedom. Many in attendance were prominent in Alaska’s conservative political and cultural movements.

Topel was a beloved fixture in Anchorage’s conservative political circles, regularly testifying at Assembly meetings, legislative hearing and protesting against mask-mandates, election fraud, COVID closures and rallies supporting a full statutory PFD payment. According to his LinkedIn page, he earned a BA in Science/Technology from UAA and had been a substitute teacher in Anchorage since 2013. Alaska’s Division of Election lists him as an official elector for the Alaska Constitution Party in 2020.

“I think if Thomas Jefferson ever had a prototype of the American citizen he pictured should be in this country, Bill Topel was that man,” Alexander said, standing a few feet from Topel’s casket. “He was humble. He didn’t have a lot of money, but he gave his time and his effort to everyone.”

“He did it with a nice smile,” he said. “We should all try to be more like Bill Topel as far as our citizenship goes and our relationship with God. To definitely stand there and know that you have to call out some people, but you can do it in a gentlemanly way as he always did.”

Alexander said his friend epitomized the kind of citizen the Founding Fathers had in mind.

“Involved citizens, small government and that kind of thing that Bill stood for,” he said, before challenging attendees to follow Topel’s example.

“When we miss Bill, what we should be doing is emulating Bill,” he said. “We need to step up our game a little bit, and step in and do the things you don’t want to do. It’s nice, you get home from work. You’re dragging and go ‘ahhh, there’s a meeting tonight.’ But go and give that testimony, even if you’re not a great speaker. If nothing else just stand up, come to the microphone and say I oppose this measure.”

“If you don’t think they listen, at least they modify it enough that you can learn to live with some of the things they do,” he added.

Alexander ended his tribute by observing that Topel’s life is now much better in the presence of the Lord.

“And in ours, I think we can step up and see if we can be as good of people as Bill Topel was as far as caring for America,” he concluded. “He was just an amazing person.”

Topel’s burial is Monday, Oct. 25, at 11 a.m. at Anchorage Memorial Park Cemetery. The public is invited.

Click here to view a video of Topel’s funeral.