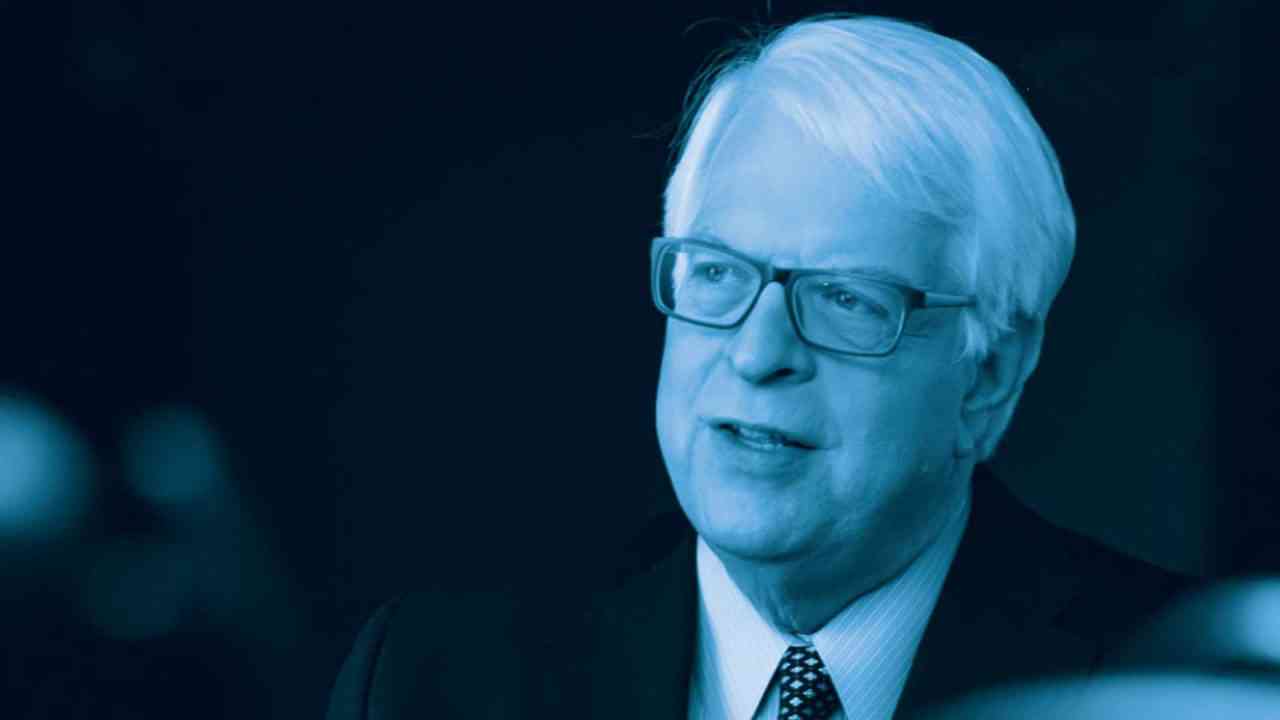 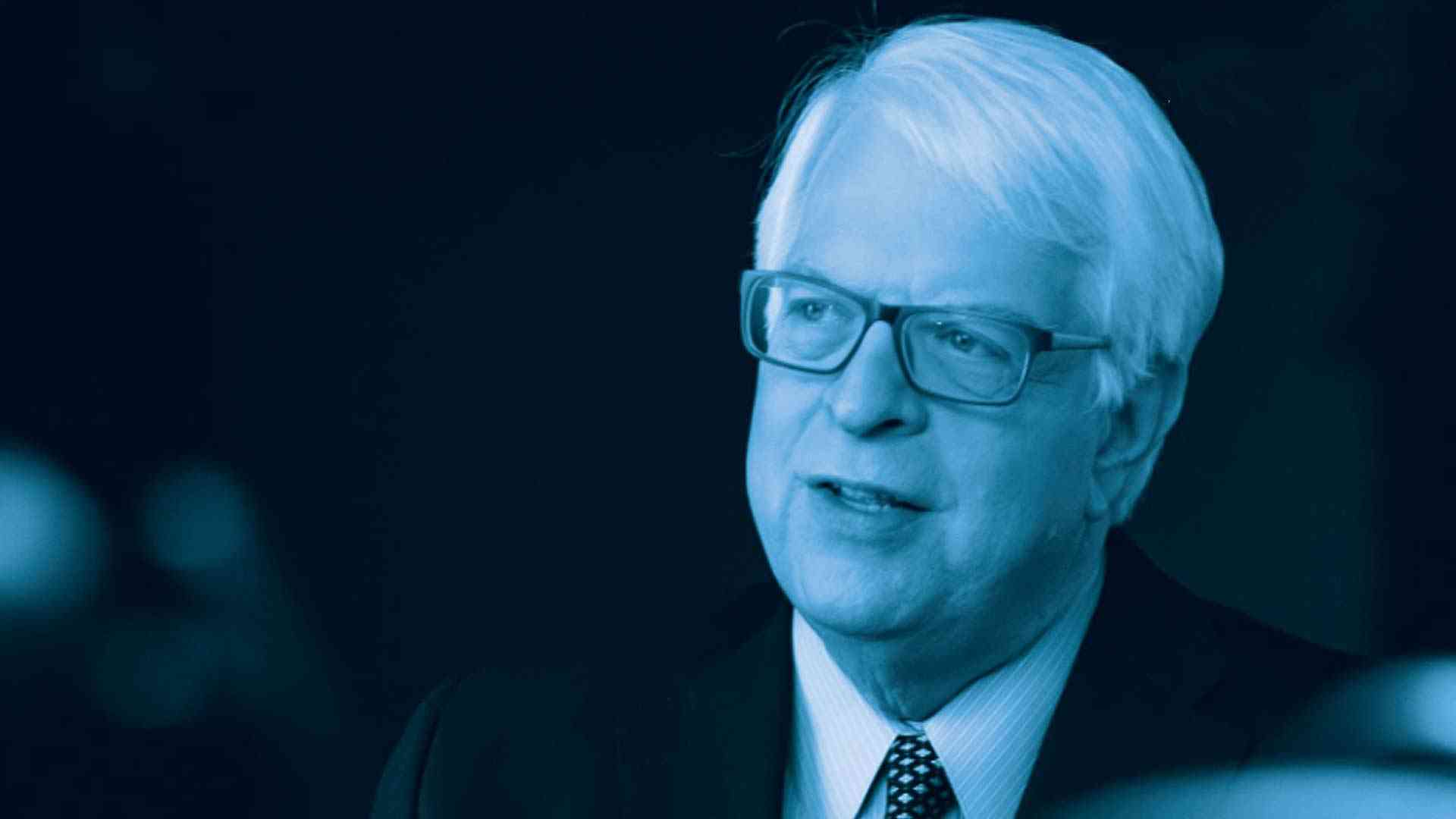 Tickets are now on sale to hear from nationally syndicated talk show host Dennis Prager during his trip to Anchorage this spring. One of the foremost conservative voices in America, Prager is headed north to be the keynote speaker at the spring dinner-fundraiser for Alaska Family Council – one of the state’s most prominent pro-life and pro-family advocacy groups. The event is set for May 21 at the Hotel Captain Cook.

Prager’s radio show is heard across nearly 400 affiliates nationwide. He is also the founder of Prager University (PragerU) – the most viewed conservative video site in the world, with one billion views a year. Additionally, he is a New York Times bestselling author of nine books on subjects as varied as religion, happiness, morality, the left, Islamism and America. He authored “The Rational Bible,” a five-book series that is currently the bestselling Bible commentary in America, and at publication was the #1 bestselling non-fiction book in the United States.

He periodically conducts symphony orchestras, including twice at the Walt Disney Concert Hall, has travelled to more than 130 countries and has lectured on all the world’s continents.

An expert on communism, the Middle East, and the cultural and political left, Prager did his graduate work at the Russian and Middle East Institutes of the Columbia University School of International Affairs, and taught Russian and Jewish history at Brooklyn College.

He is deeply passionate about preserving America, the West, and the Judeo-Christian value system. The motto of his show is, “I prefer clarity to agreement.”

Click here for more information on the upcoming event, or to purchase tickets.