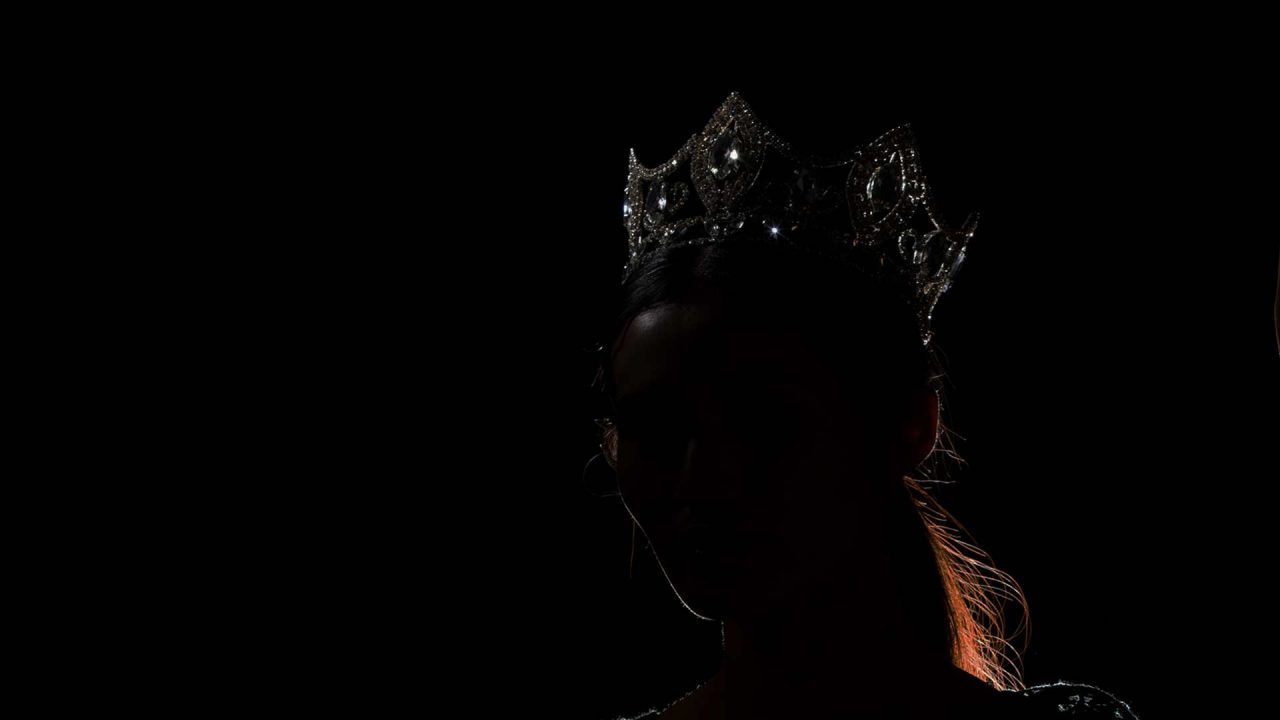 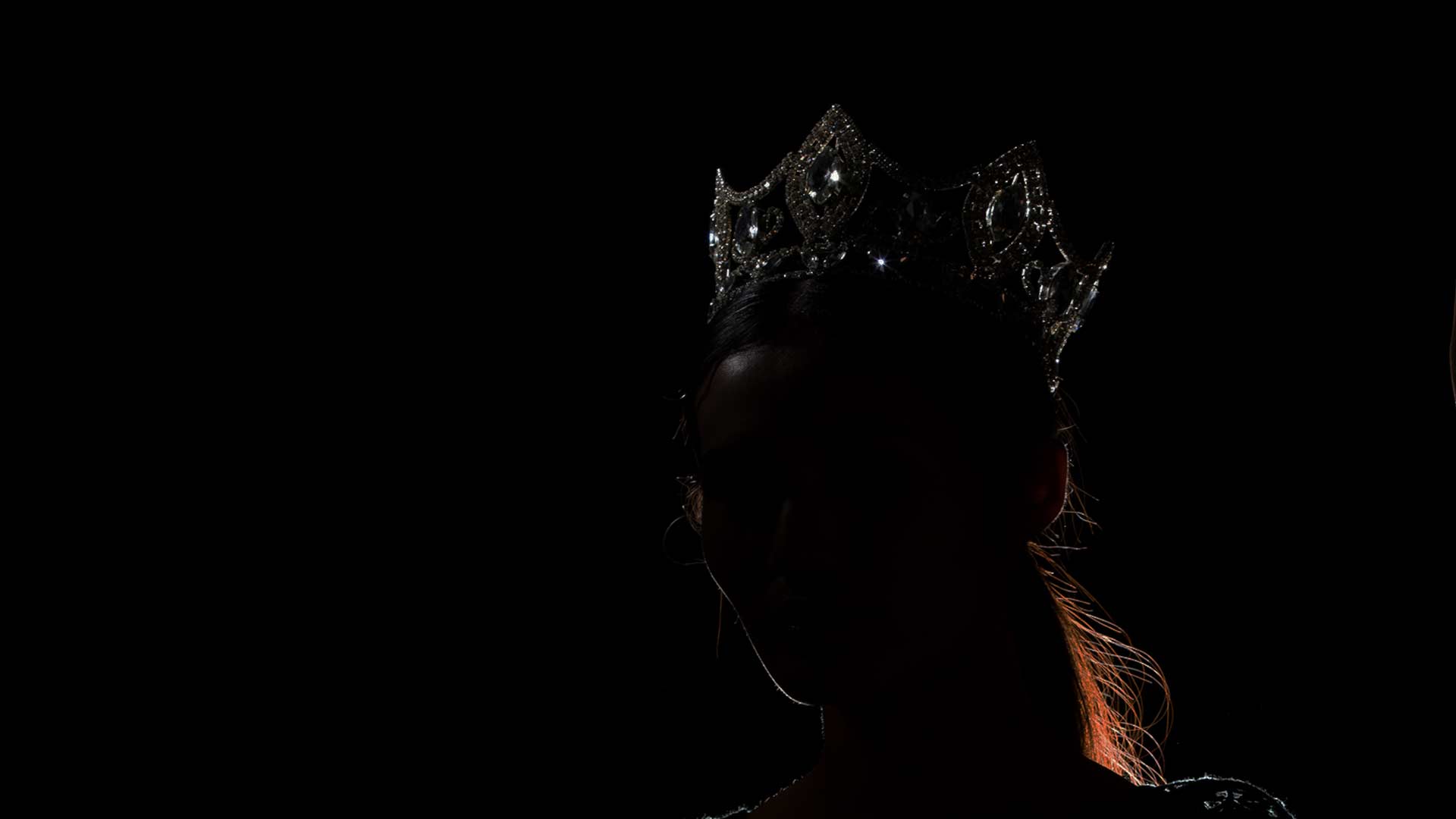 In an absolute monarchy, one person – the king – decides.

In a pure democracy, the people decide, directly.

In a constitutional republic, such as the United States, the elected representatives of the people decide — up to a point. Certain unalienable rights, enumerated in the Constitution, are not subject to the will of the majority. Your rights of free speech, to keep and bear arms, and due process are examples.

In our system, judges are entrusted with deciding precisely what areas are off limits to majority rule. Because it is a trust of such extraordinary importance – and, in fact, is essentially undemocratic – it must be exercised with restraint. The legitimacy of our form of government derives ultimately from the consent of the governed. That consent could be lost if the judicial power continually, and capriciously, imposes its views on the people.

Regrettably, in Alaska this is exactly what has happened.

Who decides how to limit the right to privacy of a convicted sex offender? Does the right of the people to have the means to protect their families from such predators outweigh the privacy rights of a convicted felon? Justice Susan Carney overruled the elected representatives of the people – the Legislature and the governor. In her view they had no right to make that determination. The decision was for her and her fellow judges. Who decides if there should be public funding for abortion? She and her colleagues get to decide that, unilaterally. When the law says the permanent fund dividend should be calculated in a certain way, she and the judges get to decide if that is good public policy. Nobody else.

What Justice Carney and Judge Henderson have in common is an extravagant vision of their role as judges.

Not content with usurping the Legislature’s authority, Judge Jennifer Henderson has recently decided that she can take over the budgetary authority of the governor. She’s decided that his veto of a portion of the court system’s budget is unconstitutional. Not only do the judges want to write our laws, they want to control state spending. The arrogance is astonishing.

What Justice Carney and Judge Henderson have in common is an extravagant vision of their role as judges. Both have overstepped the proper bounds of their authority. Both should be denied retention on November 3rd.

They should be rejected not because their views on these issues are wrong. People of good will can agree or disagree with their positions – that’s politics. But they removed these subjects from the give and take of public discussion and debate, where they properly belong, and took upon themselves the right to decide.

Their supporters argue that they are only interpreting the law, but that claim is camouflage for what can justly be labeled as judicial imperialism. It is their interpretation of the law that is the problem. They interpret the law and the Constitution in such a manner as to empower themselves and disenfranchise the people and their representatives. When they decide that a public policy has a constitutional dimension (often involving the amorphous right to privacy) they assert their own jurisdiction, their right to control the outcome of the policy dispute.

Their decisions reveal a gross and fundamental misunderstanding of their role as judges.

It’s also been said that a few bad decisions should not be enough to deny retention. But in the cases of Carney and Henderson, it is not as though they simply made some sort of mistake. Their decisions reveal a gross and fundamental misunderstanding of their role as judges.

Their defenders insist that judicial retention elections, like judicial appointments, should only be about competence, that anything else threatens the independence of the judiciary. To the advocates of judicial independence, I have some simple questions. Is that independence absolute, or is there some limit to it? Can it, in fact, be abused? Can it be taken to extremes? The answers to these questions, it seems to me, is obviously yes.

The United States Supreme Court was magnificently independent when, in the Dred Scott decision of 1857, it declared the Missouri Compromise unconstitutional, unraveling decades of political work aimed at averting a war between the states.

Now there was an independent judiciary! Also, unfortunately, an extremist judiciary, abusing its powers. Nothing could be done about them, so half a million American soldiers were killed by one another in a Civil War the Supreme Court made virtually inevitable.

Alaskans for Judicial Reform is not engaged in an assault on the independence of the judiciary. In fact, we believe independent judges are the guardians of our liberties.

But who guards the guardians?

Who decides if judges have gone too far, have usurped the authority of the elected representatives of the people, and imposed their views on their fellow citizens?

The author was Chair of Alaskans for Judicial Reform from 1988 to 2000.