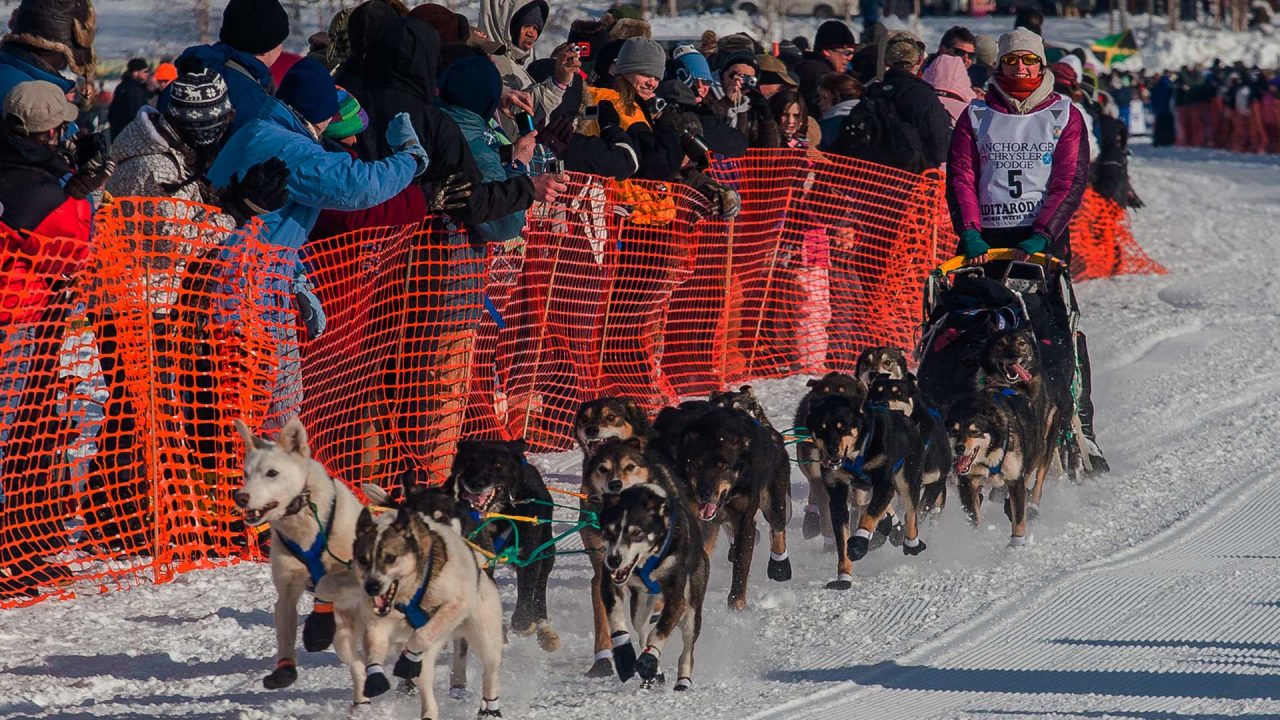 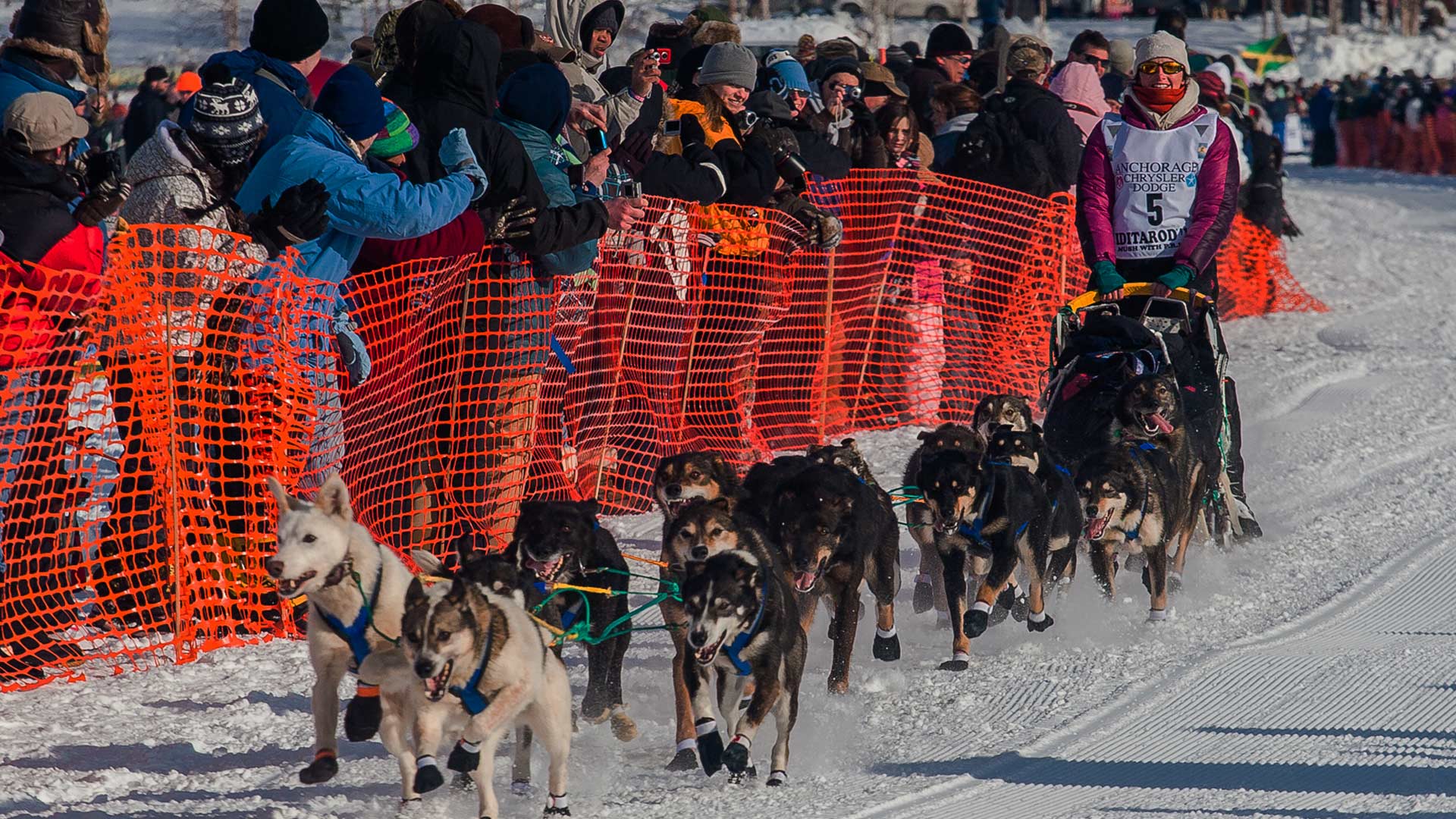 One of the most radical animal rights groups in the world is claiming victory after ExxonMobile announced that it will drop its sponsorship of the Iditarod Sled Dog Race after the 2021 contest.

People for the Ethical Treatment of Animals (PETA) claims that its “massive” campaign of phone calls, protests and emails made all the difference.

“This victory comes after PETA met with Exxon leadership and in response to our shareholder resolution, which urged the oil giant to consider eliminating sponsorships that benefit activities in which animals are exploited, harmed, or killed,” PETA claimed in a Jan. 21 statement.

ExxonMobil has sponsored the iconic Alaska event since 1978 and was one of the last major sponsors. According to PETA, the oil company provided about $250,000 a year for the race.

PETA’s relentless attack on the Iditarod stems from its core belief that animals and humans are fundamentally the same. PETA’s website calls dogs, cats and other critters “non-human animals” and claims they hold equal value to humans. To believe otherwise is akin to racism, sexism or homophobia, the group claims.

Ironically, PETA does not oppose the killing of unborn human babies through abortion.

This runs contrary to the traditional Judeo-Christian view that God created humans in his image and likeness and with a duty to care for, utilize and steward the rest of creation in harmony with his design.

Ironically, PETA does not oppose the killing of unborn human babies through abortion. It claims that In the sphere of human rights, PETA has “no position on the abortion issue.” It’s website states that its “focus as an organization is the alleviation of the suffering inflicted on nonhuman animals.”

But this did not stop PETA from publishing a long statement in support of the Black Lives Matter movement last summer.

PETA also rails against those who eat eggs, drink milk or keep goldfish for pets.

“Those of us who are active in the animal rights movement have a reason for being powerful allies,” the group’s website stated. “Everyone has a moral responsibly to stand against hate and unequivocal violence, no matter who the victims may be.”

PETA not only opposes having dogs run in the Last Great Race, it also rails against those who eat eggs, drink milk or keep goldfish for pets. Their ultimate goal is to destroy the Iditarod by shaming all sponsors from contributing to the race.

“While Exxon finally listened, others — including Millennium Hotels and Resorts — are still sponsoring it,” the group stated. “Please join PETA in urging them to follow Exxon’s lead and end their sponsorships of the death race now.”

PETA’s Jan. 21 statement brags that it “stuck it to Exxon” by protesting at the company’s gas stations around the country, erecting billboards and bus ads and slamming the company on Twitter. In response to Exxon’s abandonment of the Iditarod, PETA agreed to cancel previously scheduled ads in the Anchorage Daily News aimed at further tarnishing the company’s image.

The Iditarod notes that it conducts more than 10,000 veterinary exams prior to and during the race to ensure dogs are healthy.

Over the years, PETA says it has successfully pressured dozens of other companies to cease their support of the Iditarod. Since 2017, Alaska Airlines, Baird Private Wealth Management, Coca-Cola, Jack Daniels, Wells Fargo and State Farm  have all dropped their sponsorships.

Despite the loss in revenue the 49-year-old race will continue in 2021. The upcoming Iditarod will begin with its traditional ceremonial start on March 6 in downtown Anchorage.

The Iditarod website notes that the organization conducts more than 10,000 veterinary exams prior to and during the race to ensure that dogs are healthy. Within 30 days of the race, each dog also receives an ECG evaluation to check for heart abnormalities and undergoes blood tests. Within 14 days of the race, another physical exam is performed on each dog by a licensed veterinarian, and all mushers are required to administer a dewormer to the dogs within 10 days of the race.

Once the race begins, veterinarians provide wellness checks on the dogs throughout the contest. All mushers who enter the race must review and certify that their dog kennels meet the ITC Kennel Standards as established by MUSH with P.R.I.D.E.

“Alaska sled dogs are working dogs who are well-cared for and love doing their jobs, as they have done for centuries in Arctic climates,” the Iditarod website states. “The Iditarod is committed to celebrating these elite athletes and using lessons learned to benefit dog health for the millions of pet owners. Alaskans know the value of the sport and that the Iditarod is, and always will be, an advocate for dogs. The Iditarod takes great pride in its role of providing and promoting excellence in dog care before, during and after the race.”