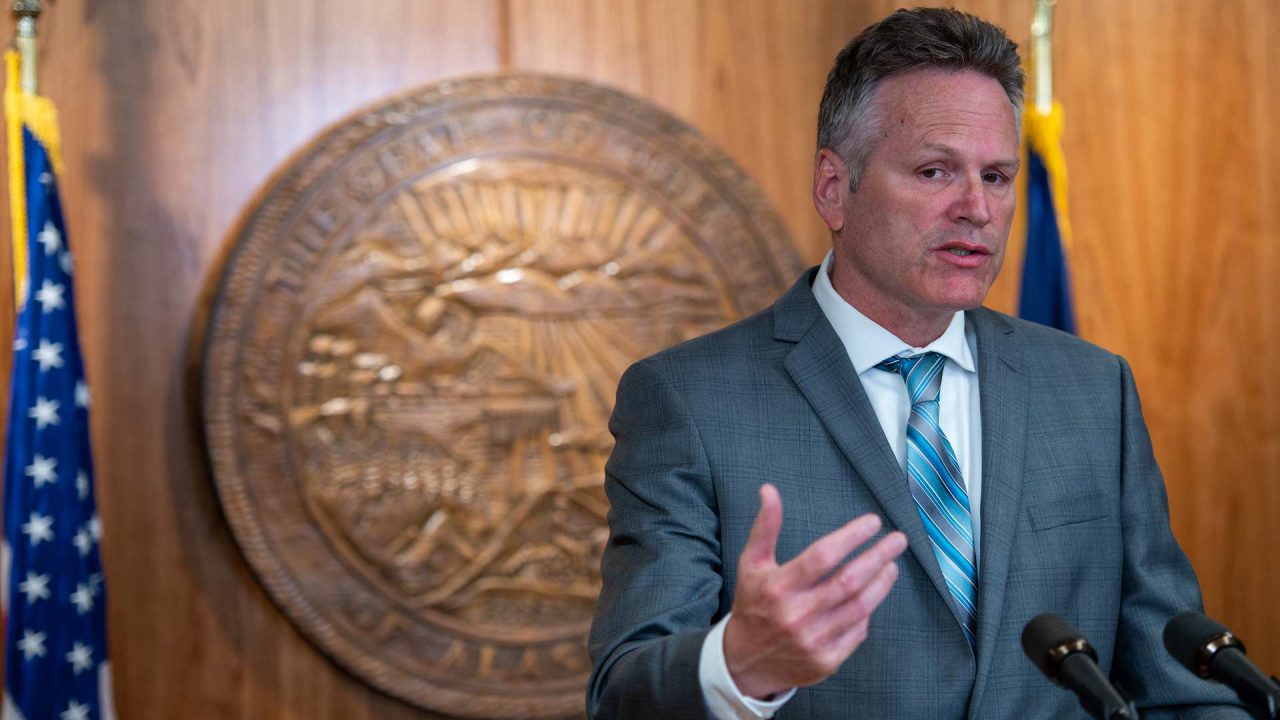 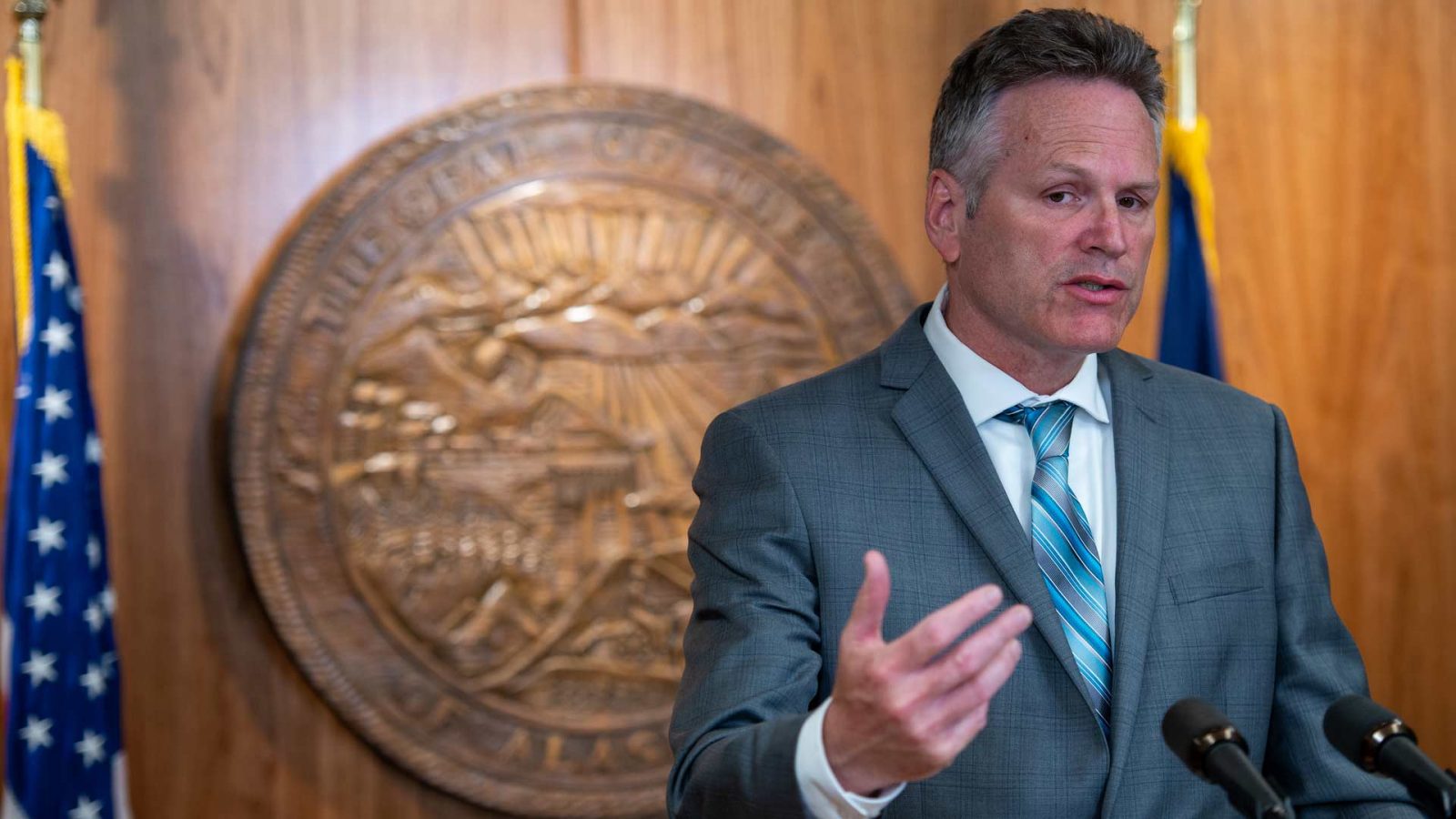 Gov. Mike Dunleavy issued his annual statement proclaiming Jan. 22 as “Right to Life” day in Alaska. It comes on the 48th anniversary since the U.S. Supreme Court’s 1973 decision in Roe v. Wade that legalized abortion across the nation.

While Dunleavy ran on a pro-life platform when he won the governor’s seat in 2018, many in the pro-life community have pushed him to take a stronger stand in applying his beliefs to the political arena.

Earlier this month he capitulated to a Superior Court ruling ordering him to return $334,700 which he vetoed from the 2021 Alaska court system. The veto represented the exact amount the state paid for abortions through its Medicaid program after the Alaska Supreme Court ordered Dunleavy’s administration to do so. Dunleavy choose not to challenge the lower court order at the Alaska Supreme Court level.

Despite the fact that the Legislature explicitly prohibits the expenditure of public funds on abortion, Dunleavy’s administration has agreed to comply with the court order to do otherwise.

Dunleavy’s statement made no mention of the state’s practice of publicly funding abortion.

In his Jan. 22 proclamation,Dunleavy said Alaskans must “must resolve to protect innocent human life at every stage.”

“As governor, I am committed to the promise made in our Declaration of Independence to protect Life, Liberty, and the Pursuit of Happiness,” he said. “I will remain firm in defending the sacredness of human life at all stages, and will continue to stand up for those who cannot stand up for themselves.”

Last summer Dunleavy ordered a halt to all elective surgeries, including abortion, in order to save room and resources for Alaska hospitals as they prepared to deal with COVID. He said the decision was not political, but practical. Planned Parenthood, however, boasted that it continued abortion services uninteruppted and there is no indication that Dunleavy’s administration enforced his order with regard to the abortion business.

In 2016, as an Alaskan senator, Dunleavy worked to provide some limits on abortion activists being able to give presentations and distribute material in Alaska’s schools. But abortion remains legal for any reason in Alaska.

On Jan. 22, Dunleavy urged Alaskans to “protect the sanctity of life for the most vulnerable and defenseless among us.” He added that “no life is without value or unimportant; the rights of everyone must be safeguarded.”

He then praised pro-life Alaskans for their work to help prevent abortion by helping expectant mothers facing an unplanned pregnancy. He also highlighted those who promote adoption and foster care options.

Dunleavy’s statement made no mention of the state’s practice of publicly funding abortion. Click here to read the full proclamation.