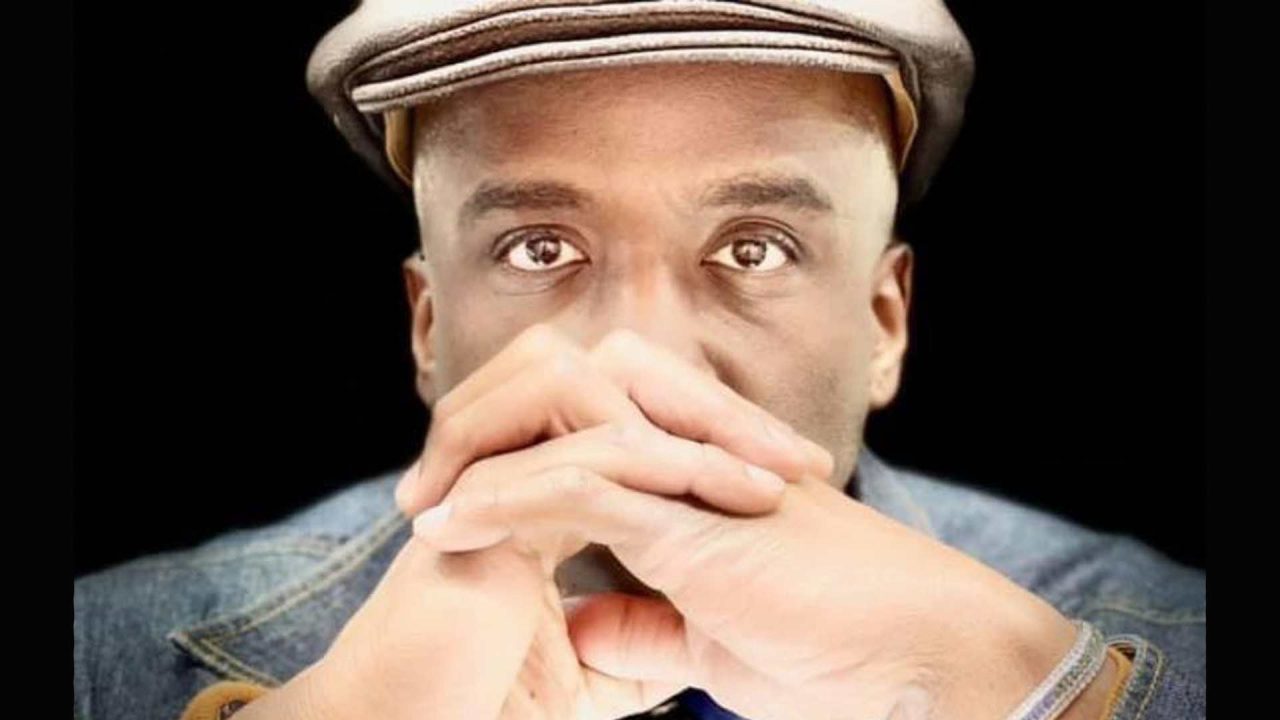 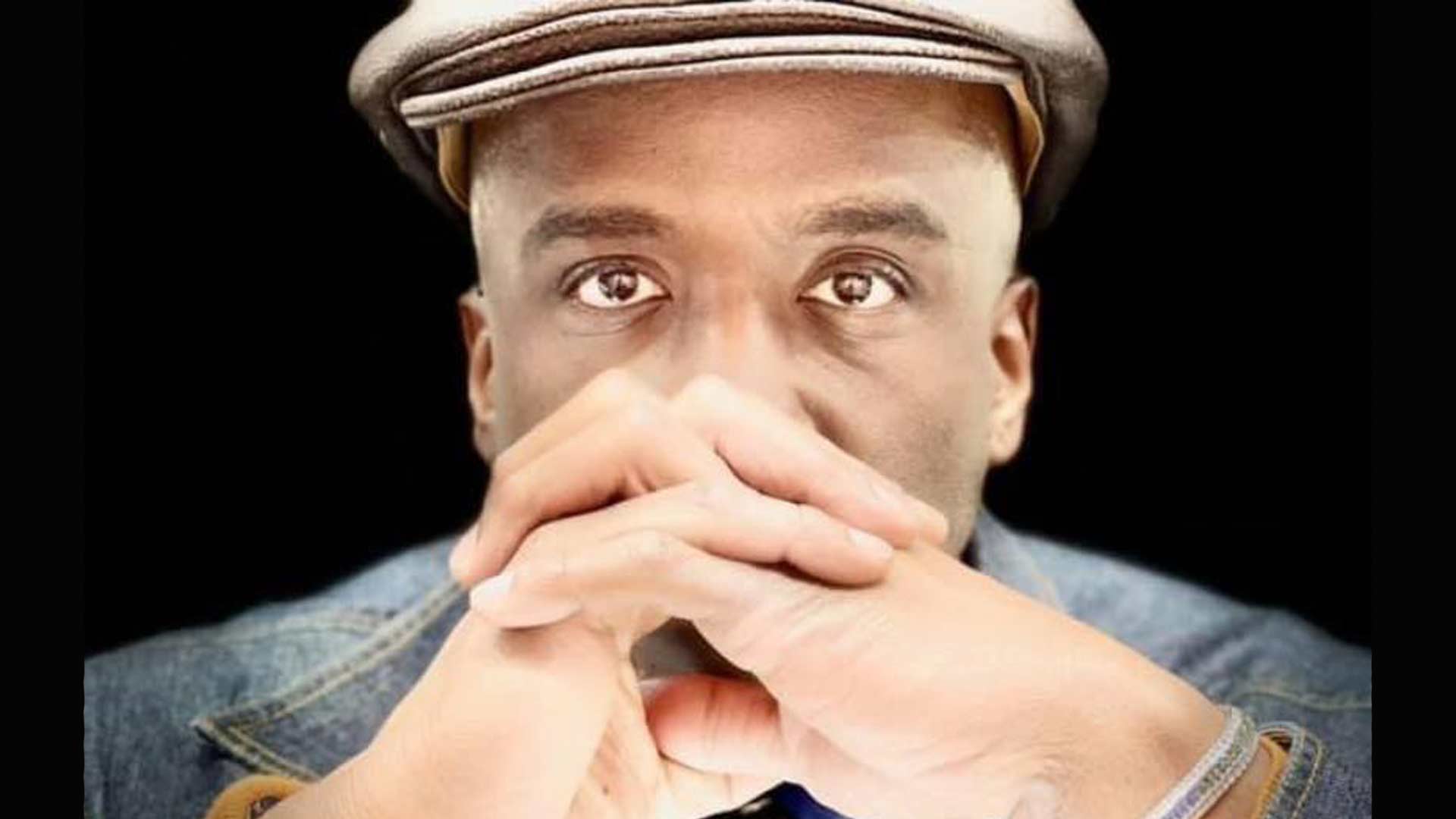 Corinthians Wiley is not for sale. The towering 37-year-old Anchorage local dismisses with casual ease the trendy narratives of victimization among his fellow black Americans, as he unpacks the trajectory of his life cast across generations of strife and success.

After seven years as a corrections officer, Wiley’s delivery of big ideas is pointed yet effortlessly humane. He speaks with depth and warmth about being propelled into a new role, this time at the behest of national conservative activist Candace Owens. It’s a converging of perspectives he has always held.

“I love my town,” Wiley said. “My spirit, integrity and morals are Alaskan, through and through. My soul is not for sale.”

Born at Elmendorf Air Force Base, Wiley was raised by a single mother, herself a veteran of the Texas National Guard. Wiley described her as, devoted to his best interest, strong in her beliefs and well-educated.

The Baptist faith was touchstones for the family, among whom he’s the youngest of five siblings. He discovered early on, in classroom settings, that questions outside the pre-set narrative were often unwelcome and positioned him as an outsider.

“I’ve never cared if a crowd of 200 people held an opposing opinion,” Wiley shared. “I was willing to stand all alone with my own beliefs and values. I’ve always hated being like everyone else anyways, so the popular crowd actually wasn’t attractive to me”

A theater kid who later traveled for high school and performed in off Broadway productions, Wiley recalls his conservative formation not as a pivot point or rush of clarity — but as more a lifelong chiseling away to reveal the talents and roles where he could serve others well.

As the day-to-day authority in various prison settings, he often found himself at odds with the mentalities of other black men, yet able to strike harmonious chord with those one might expect him to typically be opposed. He speaks of the decency expressed towards him by inmates with visibly racist tattoos, who knew he was treating them well despite their past affiliations, and how reciprocal loyalties are often a paradox in a prison setting.

“When corruption is present, that cuts across job and skin barriers,” Wiley noted. “Same with loyalty. My role was not to judge.”

He was injured in a massive motor vehicle accident in 2015, and able only to continue his mobile DJ business while working administratively for the State of Alaska. He formally returned to self-employment and provides entertainment for varied events, from the Anchorage School District to Native corporations to private parties.

His wife Alina and their young daughter Symphony are his treasured priorities. When asked about his family’s response to his more visible work in the community service realm, he notes with pride the approval of his older brother.

“He never stopped looking for me,” a tender resolution to having been separated during their childhoods. The serial abandonment and material poverty did not infuse him with jaded anger or a recipient mentality, which Wiley says is a credit to his mother’s tenacity. She sought better and more structured schools and insisted on keeping their eyes on the prize as he grew into manhood.

This month finds Wiley plucked from relative obscurity after a whirlwind of discovery, as he puts it.

“I was discovered by locals, who truly saw my value on the Alaska Landscape. They felt strongly that I belong on a more exposed level,” he said. “I vow to honor that recommendation.”

This exposure comes in the form of Blexit, with its name patterned after the ‘Brexit’ movement — coined by Candace Owens and showing a path out of Democratic Party policies for black Americans.

According to the national Blexit website, the organization looks to “educate minorities across America about the history of our great country by highlighting the principles of the Constitution of the United States and the importance of self-reliance … to take criminal justice reform seriously to stop the over-incarceration of minorities, to build strong families in the minority communities, and to value the life and the sanctity of every individual.”

Wiley highlights the short and long-term goals of Alaska’s Blexit chapter with brisk enthusiasm, as well as cautioning against cynical misperceptions.

“People think we’re solely political, but this is all local heart, to bring solutions to individuals,” he said.

He’ll fly to Tennessee to meet his fellow Blexit leaders, as he’s just recently been named Alaska’s director. Wiley said he is excited about the unique opportunities he sees for the state and journey as a local Blexit leader.

“I’m Corinthians Wiley. I’m for all people,” he said. “Last time I checked, I’m not for sale.”