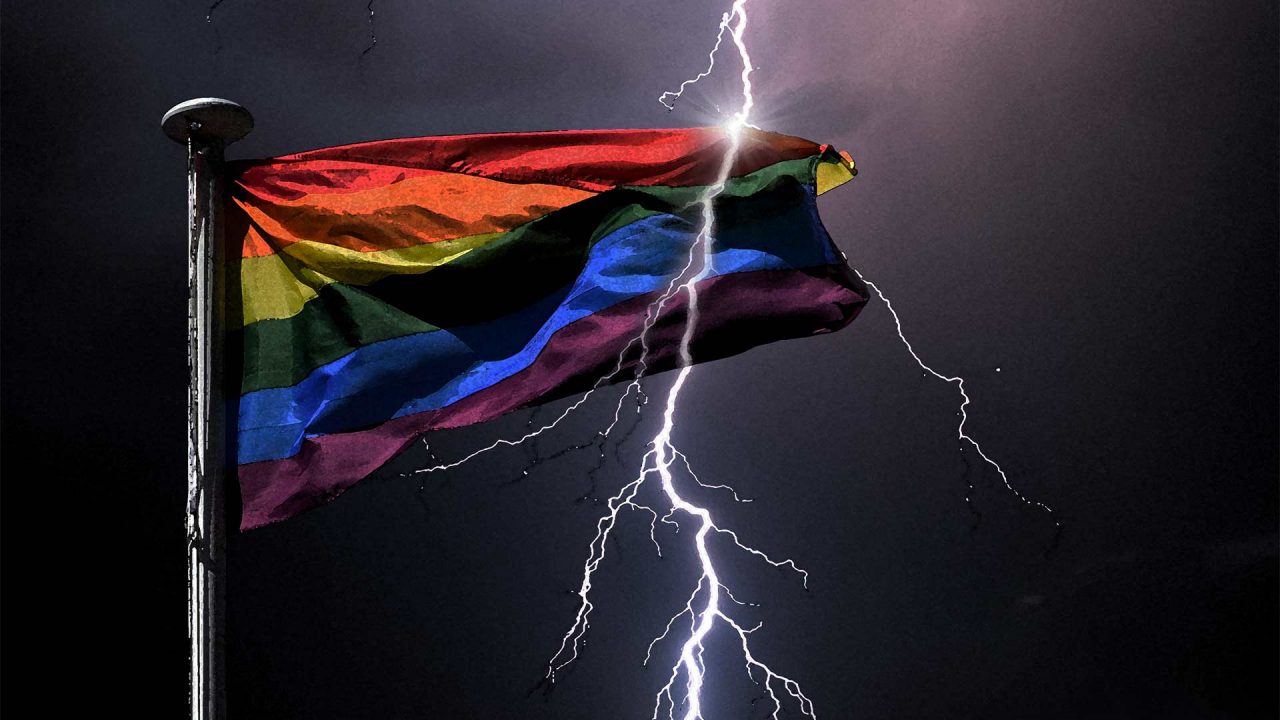 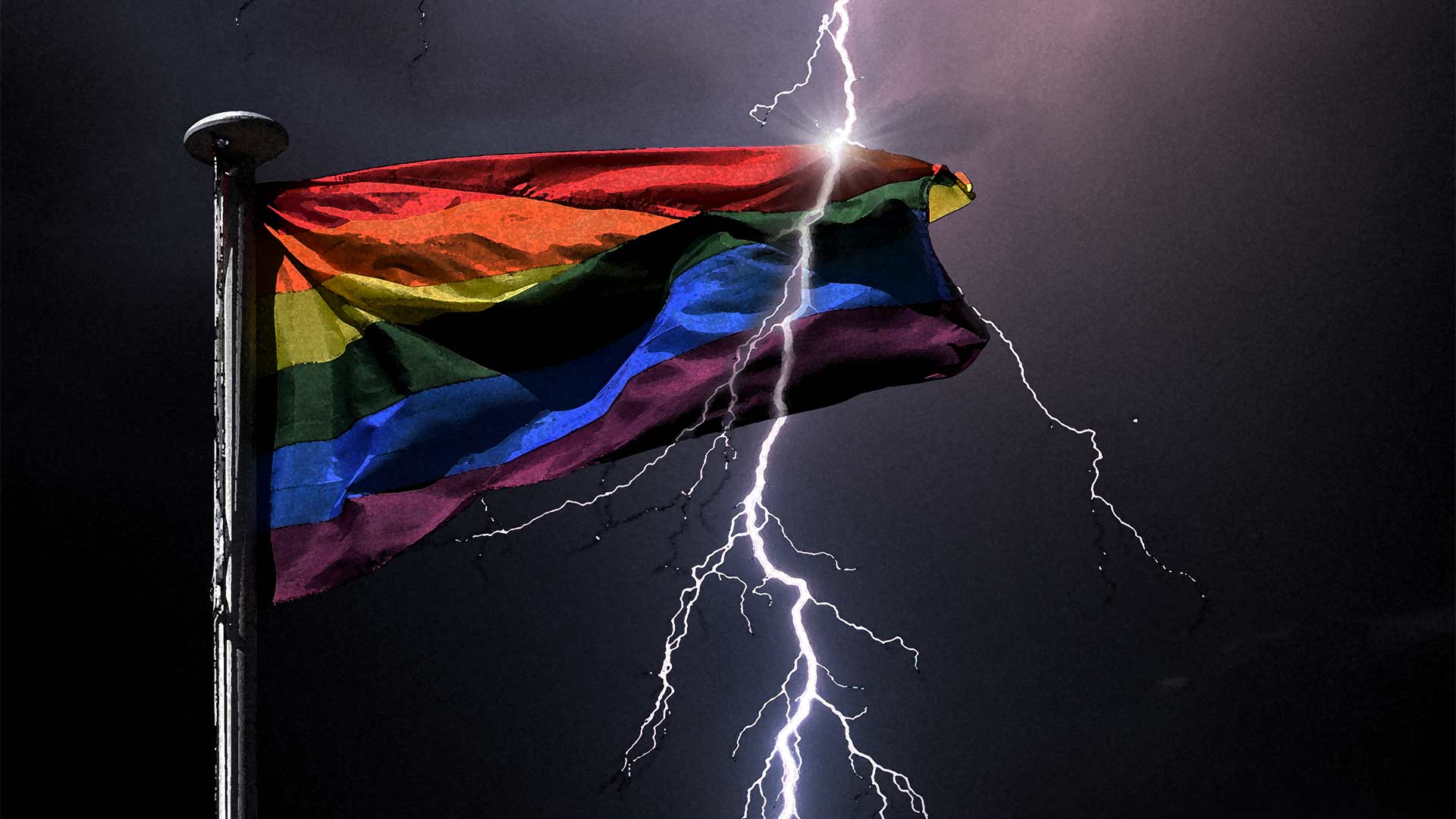 The insatiable demand from leftwing activists for adherence to new and emerging standards of wokeness has spilled over into Anchorage’s LGBTQ community.

Identity, which promotes all of the above, held a board meeting last month in which the group was denounced as having “underlying white supremacist, patriarchal and colonizing roots.”

…recent events have exposed underlying white supremacist, patriarchal, and colonizing roots of Identity and the Pride Committee,” the letter begins.

The charge came in the form of a joint letter by people who identify as members of Anchorage’s “LGBTQAI2S+” community. Delivered at the April 27 board meeting, the letter expresses outrage that Anchorage Pride week organizers chose a derivative of the word “conquered” as the theme for their annual week-long June event promoting LGBTQ entertainment and political activism.

Signed by 63 people, the letter was posted on Identity’s Facebook page. It was also addressed to the members of the Anchorage Pride organizing committee.

“As members of the Anchorage queer & LGBTQIA2S+ community, we are writing to express our concern about the ways in which recent events have exposed underlying white supremacist, patriarchal, and colonizing roots of Identity and the Pride Committee,” the letter begins.

It then chastises Identity and Pride Committee members for choosing the word “Conqueered” as their Pride week theme. The letter states that the word conquered is “most often used historically by white men to steal from Indigenous peoples around the world.”

Are they being paid to advance white supremacy within the queer community?

“The theme chosen was inherently racist and misogynist,” the letter claims. “When Identity & the Pride Committee unveiled the theme, much resistance emerged from both BIPOC and anti-racist white people.”

BIPOC is a recently introduced acronym in leftist circles. It refers to “black, indigenous and people of color,” and has gained popularity with the rise of the Black Lives Matter movement in 2020. The national BIPOC Project website claims that America is “firmly entrenched in maintaining white supremacy, patriarchy and capitalism.” It also claims that “People of color have always understood the need for our own spaces without white people present, for our own safety and healing.” The group’s website adds that BIPOC communities should intentionally “disrupt calls for ‘unity’” among various groups if they fail to advance BIPOC economic, social and cultural agendas.

In this case, BIPOC allies are ready to sow disunity among LGBTQ ranks in Anchorage.

The letter sent to Identity demands to know who chose and approved the “conqueered” theme for Pride week.

The entire saga highlights an ongoing struggle playing out nationally within leftist circles.

“Are those individuals still involved in the organizing process?” the letter states. “Are they being paid to advance white supremacy within the queer community? How are they educating themselves and do they have robust support systems through which they can learn how historical trauma effects queer communities today so that they are not continuing to perpetuate white supremacist violence?”

The letter then calls on Pride organizers to step down if they are unwilling to reeducate themselves and persist in planning an event that “propagates white supremacy.”

The letter demands a halt to all Pride week planning in order to address BIPOC concerns, and says the Identity board and Pride organizers must undergo “ongoing transformative justice training” because they have “shown that they are ill equipped to engage in a process of repair, and that the current culture of these organizations are unwilling to listen to, care about, or fight for BIPOC queer people.”

Identity’s Facebook page states that it is now “actively engaged in finding a more inclusive and representative path forward to serve this diverse community.”

The entire saga highlights an ongoing struggle playing out nationally within leftist circles. Longtime liberal activist and former Obama administration appointee to the U.S. Defense Department, Marik von Rennenkampff, recently penned an article for The Hill in which he criticized the ever-growing divisiveness sown by identity politics.

“They are the vocal cohort of Twitter-dwellers who claim that America – the most successful multicultural, pluralistic melting pot in human history – is wracked by systemic oppression and that white supremacy pervades its every institution,” von Rennenkampff wrote. “It’s the crowd that fantasizes about smashing the ‘patriarchy’ while proclaiming that ‘men are trash.’”

He noted that “relentless ‘woke’ accusations of white supremacy and racism” is a divisive ideology that will ultimately lead to “abject failure.”

As Identity just found out, no one who fails to adhere to the latest woke standards is immune from cancellation.