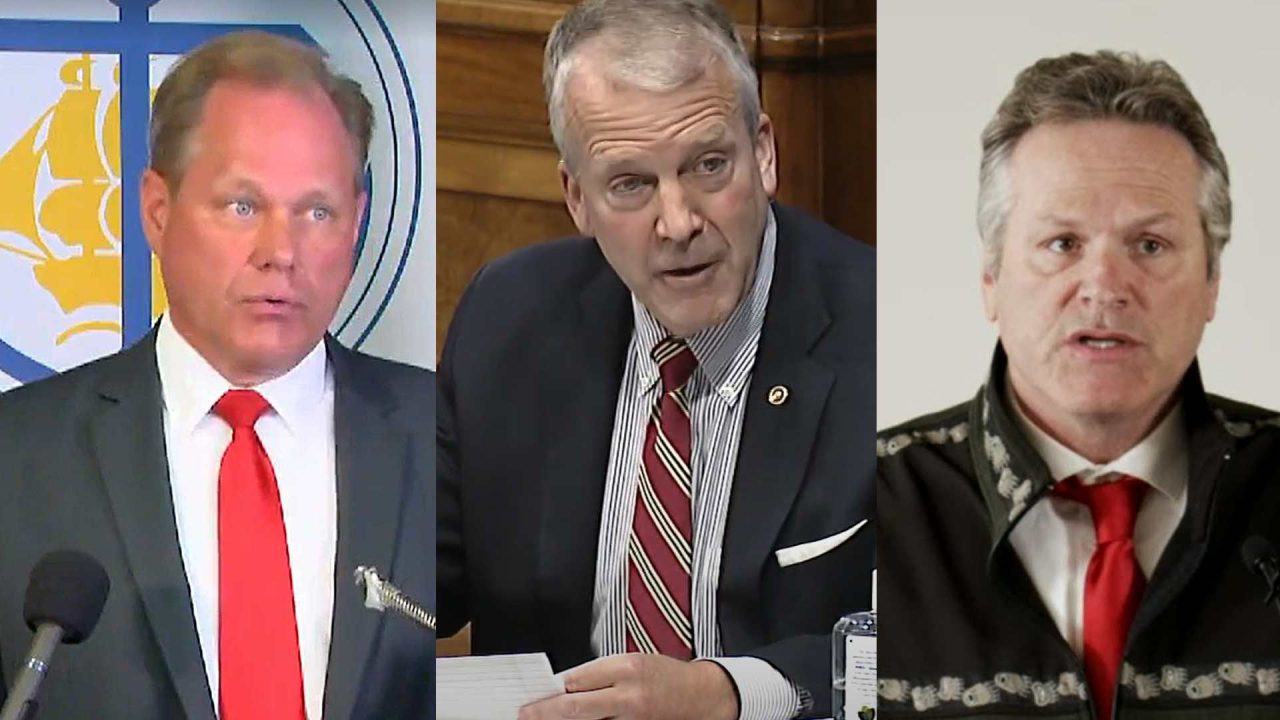 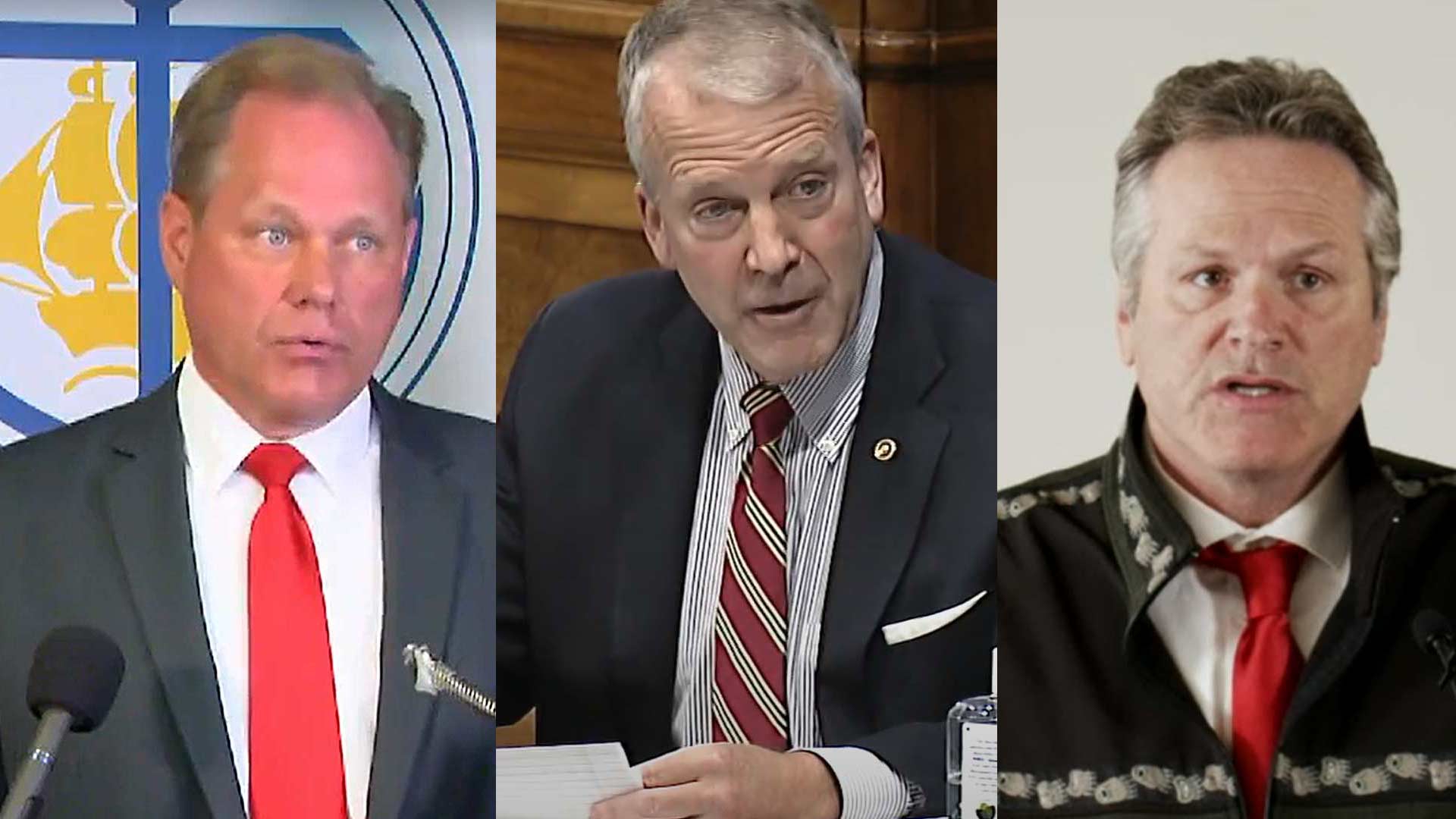 Some of Alaska’s leading political figures praised a Nov. 6 federal appeals court ruling that blocked President Biden’s vaccine mandate on private employers that would have affected more than 84 million Americans.

The court issued a stay on Biden’s plan because of concerns that it may be unconstitutional.

“Because the petitions give cause to believe there are grave statutory and constitutional issues with the mandate, the mandate is hereby STAYED pending further action by this court,” the U.S. Court of Appeals for the Fifth Circuit stated.

The case was filed by several states including Mississippi and Texas. They argued that Biden’s COVID shot requirement was unlawful because it oversteps the legal authority of the Occupational Safety Health Administration, which is restricted to overseeing workplace-related hazards. Petitioners note that COVID is a much wider social issue that far exceeds OSHA’s limited authority.

“I’m not surprised to see that the 5th Circuit Court of Appeals issued a stay on President Biden’s vaccine mandate – citing potential ‘grave statutory and constitutional issues’ – an argument I’ve been making for months,” Sen. Dan Sullivan said. “I’m also heartened that businesses throughout the country, including in Alaska, have opted to wait until challenges to this outrageous mandate make their way through the courts before they begin to fire their employees. I’d like to reiterate my respectful call to other business leaders in Alaska and America to refrain from firing any of your employees until the litigation on the mandate has been fully resolved.”

“I applaud the federal court’s decision to block federal overreach,” he said. “It’s an important victory as it validates what states like Alaska have been saying all along – that the recent federal mandate by President Biden to coerce individuals to get a vaccine, or else, is unconstitutional.”

“I applaud this decision from the U.S. Appeals Court,” he said. “The idea that government would mandate businesses to force personal medical decisions on their employees is flat out wrong and immoral, and beyond the authority of the President.”

“I’ve been warning businesses not to become an enforcement arm of the federal government until this debacle is settled in the Supreme Court – anyone with a modicum of situational awareness knew it was going there,” he said. “I still see massive liability for injury (health & financial) to businesses who’ve played along with this mass shot doctrine on people with unknown long term health impacts. It’s irrelevant what we think about shot/no shot. Coercion is making someone do something they don’t want to do under threat – usually that equals losing something of value. In this case it’s jobs – i.e., the ability to put food on the table, pay rent, survive. The battle is finally moving into the higher courts. I suspect it’ll be expedited to the SCOTUS.”