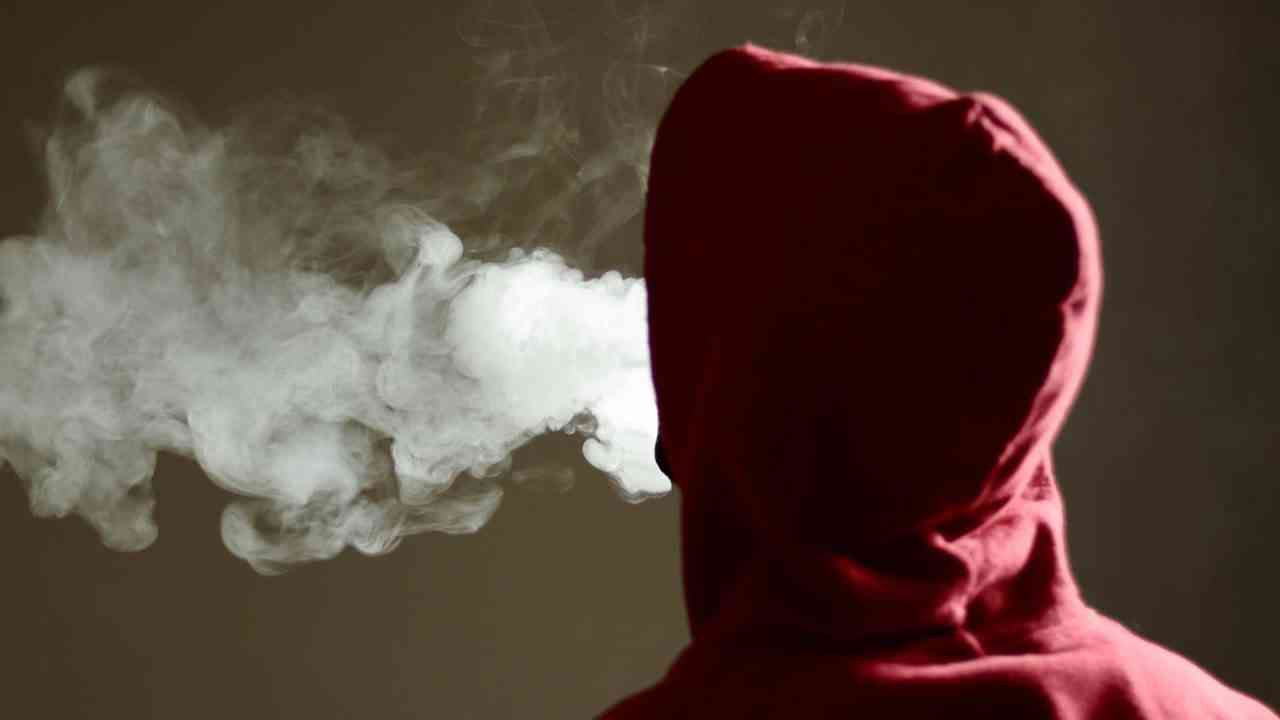 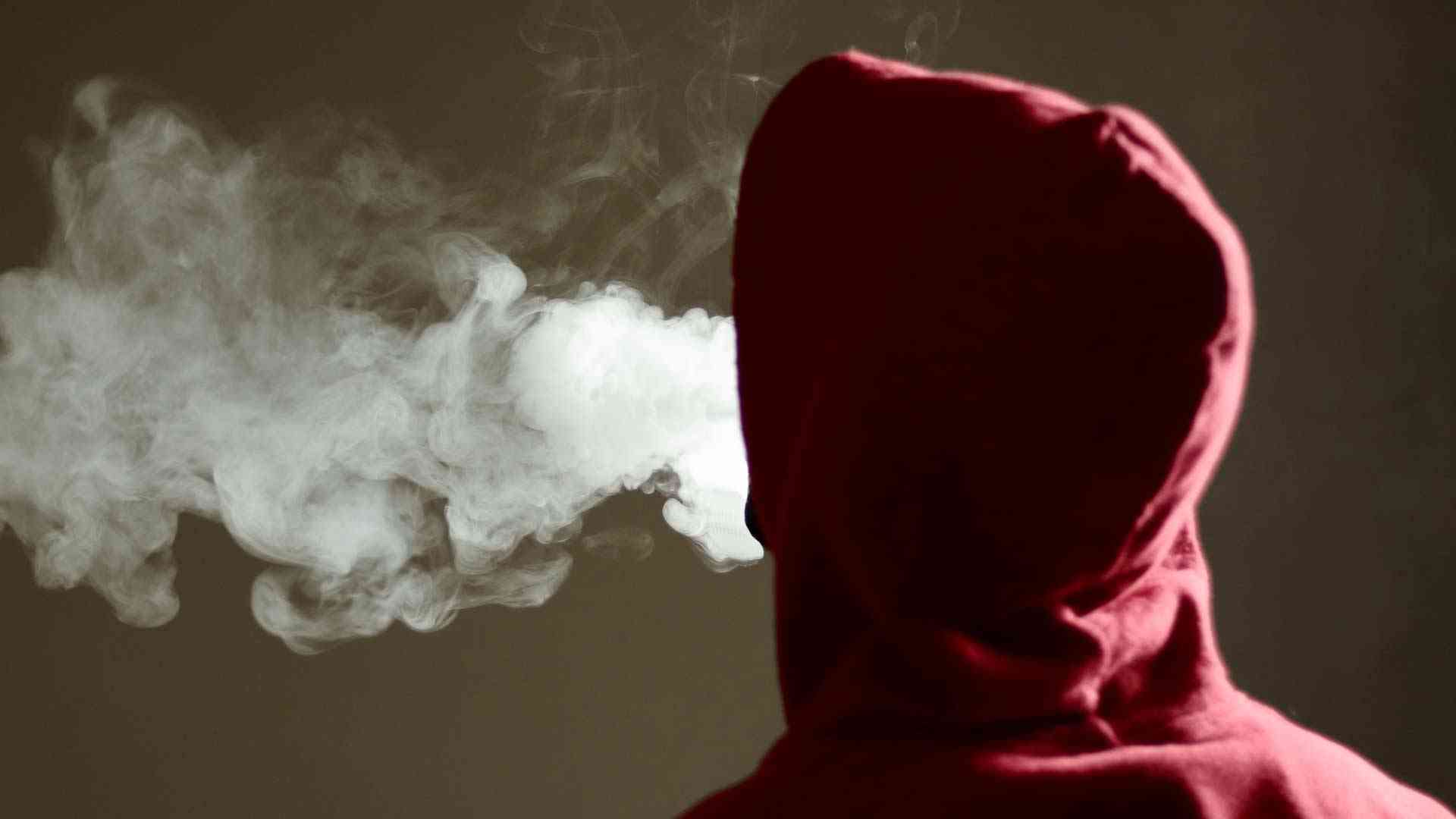 Amid rising student behavior problems in Alaska and around the nation, the Alaska Department of Education wants public schools to reconsider issuing traditional suspensions for youth who violate school policy by vaping or using tobacco products.

A Dec. 6 email to educators observes that schools “typically use in- and out-of-school suspension penalties to help maintain safety standards.” It notes that there were 781 total school suspensions for tobacco product use, including e-cigarettes, in 2018-2019. That amounted to 1,800 days of lost schooling.

The state notice claims there is evidence that “harsher punishments may reduce graduation rates for all students in their schools.” It also asserts that there is “no short- or long-term academic benefits for the entire student body by removing disruptive students, including those who were suspended for tobacco or e-cigarette use.”

While the past decade has seen a shift away from traditional discipline practices such as detentions, suspensions, loss of privileges and other measures, the new “social emotional” techniques employed in many state schools have failed to correct behavior issues. Public schools across the nation continue to see an upticks in fights, vandalism, truancy and classroom disruptions.

The Anchorage School District – Alaska’s largest – has been inundated with behavioral problems since the start of the year. Last month, a fight broke out at Anchorage’s West High School involving 20 to 30 students in which a number of teens were arrested or suspended. A few weeks earlier, Superintendent Deena Bishop said the district was plagued by student outbursts, tantrums, foul language, disrespect to adults and increased physical fights.