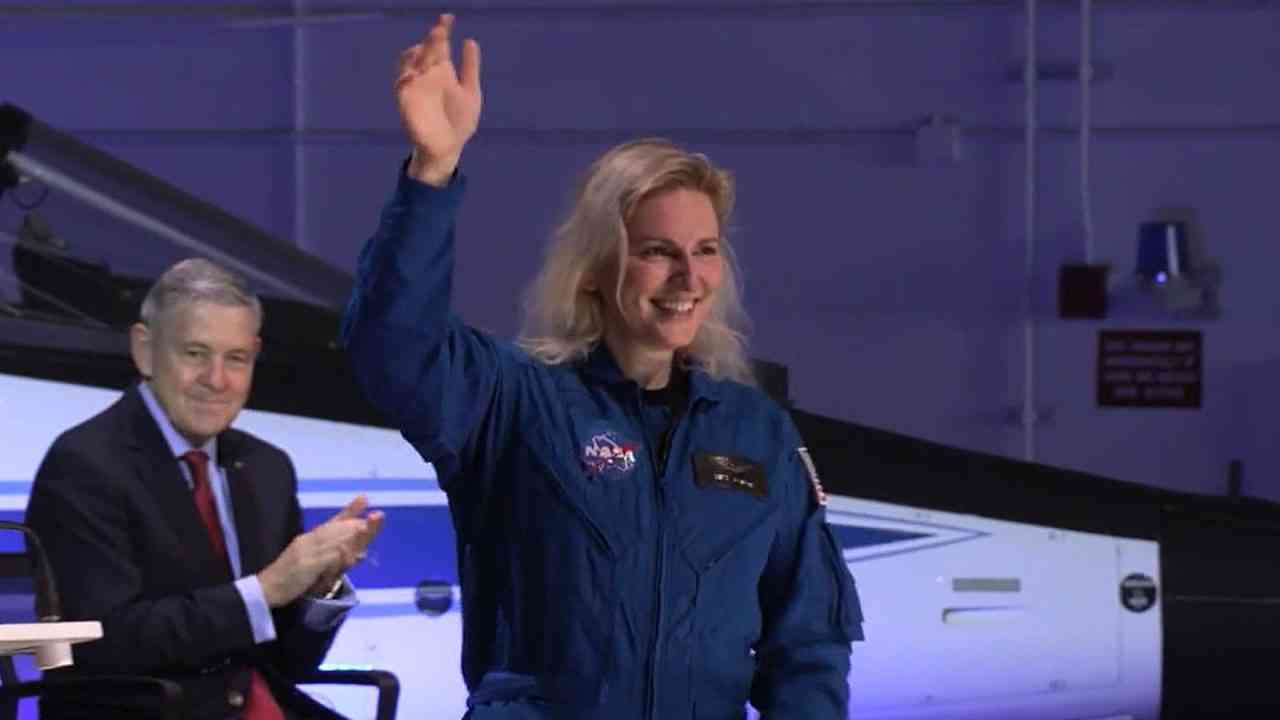 Wasilla woman accepted to NASA, could be headed to Mars amid space race with China 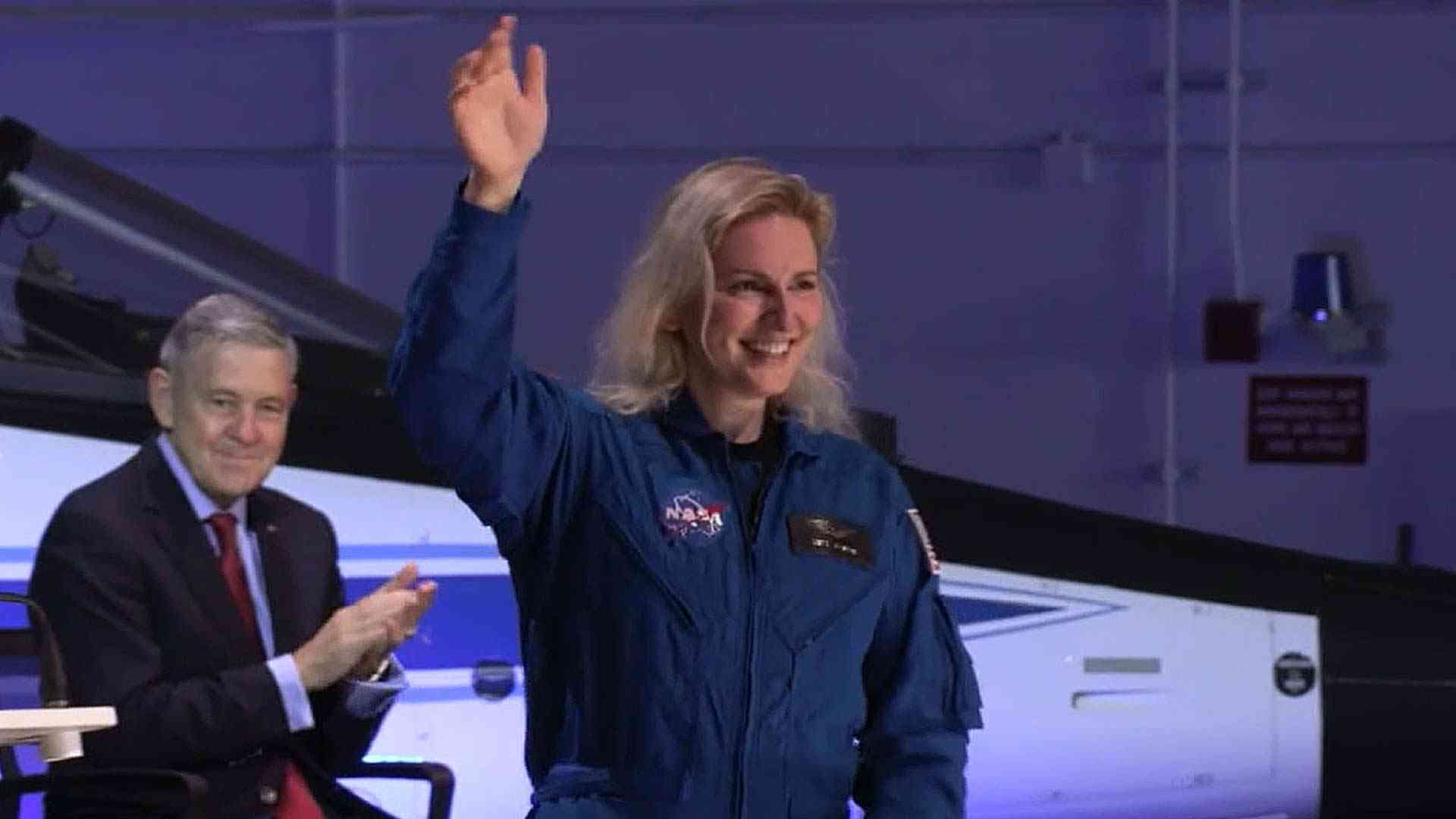 Wasilla resident Deniz Melissa Burnham may be headed to the moon or even Mars in the coming years.

A lieutenant in the U.S. Navy, the 36-year-old Burnham was recently selected by NASA as part of its exclusive 2021 Astronaut Candidate Class. She reports for duty shortly after Christmas.

Burnham was one of 10 new astronaut candidates chosen from a field of more than 12,000 applicants. She and her fellow candidates were introduced on Dec. 6 at Ellington Field near NASA’s Johnson Space Center in Houston. NASA has only accepted 360 people into its astronaut corps since the original Mercury Seven in 1959. The last astronaut selection took place in 2017.

“Today we welcome 10 new explorers, 10 members of the Artemis generation, NASA’s 2021 astronaut candidate class,” Nelson said according to a report from NASA. “Alone, each candidate has ‘the right stuff,’ but together they represent the creed of our country: E pluribus unum – out of many, one.”

Beginning in January 2022 the candidates begin two years of training. They will be taught how to operate and maintain the International Space Station’s complex systems, train for spacewalks, develop complex robotics skills, learn to operating a T-38 training jet, and acquire Russian language skills.

Burnham currently serves in the U.S. Navy Reserves. She earned a master’s degree in mechanical engineering from the University of Southern California and is an experienced leader in the energy industry, managing onsite drilling projects throughout North America, including in Alaska, Canada, and Texas. Born at Incirlik Air Base in Turkey, Burnham frequently moved as a result of being raised in a military family. She enjoys flying as a private pilot and holds helicopter, fixed wing (land and sea), and instrument ratings. She also flies paramotors and paragliders. Along with her fiancé, Shaun Little, she enjoys exploring the outdoors and riding motorcycles.

Burnham’s selection as an astronaut candidate comes at a critical juncture in global space exploration.

China has ramped up its program with the aim of taking the lead in space exploration by the end of the decade. Over the next four years, China is partnering with Russia to embark on lunar, interplanetary and near-Earth asteroid missions, space station construction, a national satellite internet project and developing heavy-lift launch vehicles and reusable space transportation systems. China is also working to develop a Mars mission and Jupiter probe around 2028 and 2030. The Mars mission puts China in direct competition with a joint European-American goal to be the first to make a successful return voyage from the planet.

Click here to read short bios of the other nine astronaut candidates.