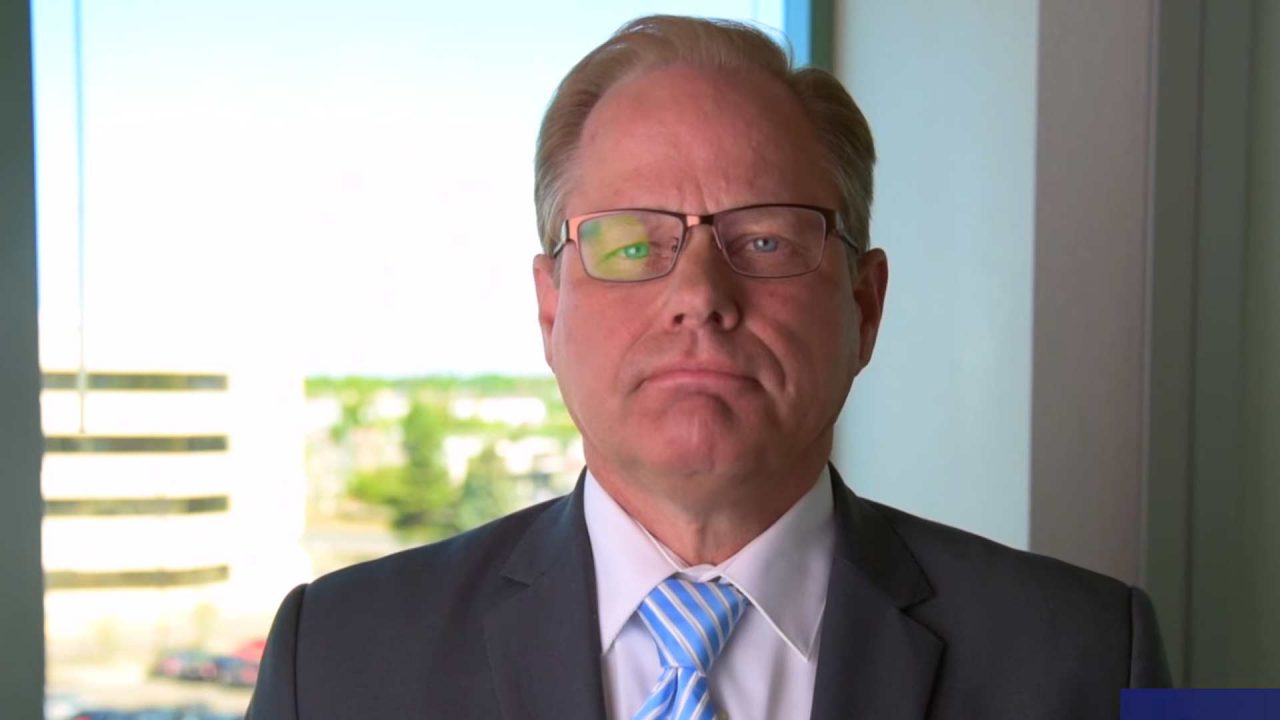 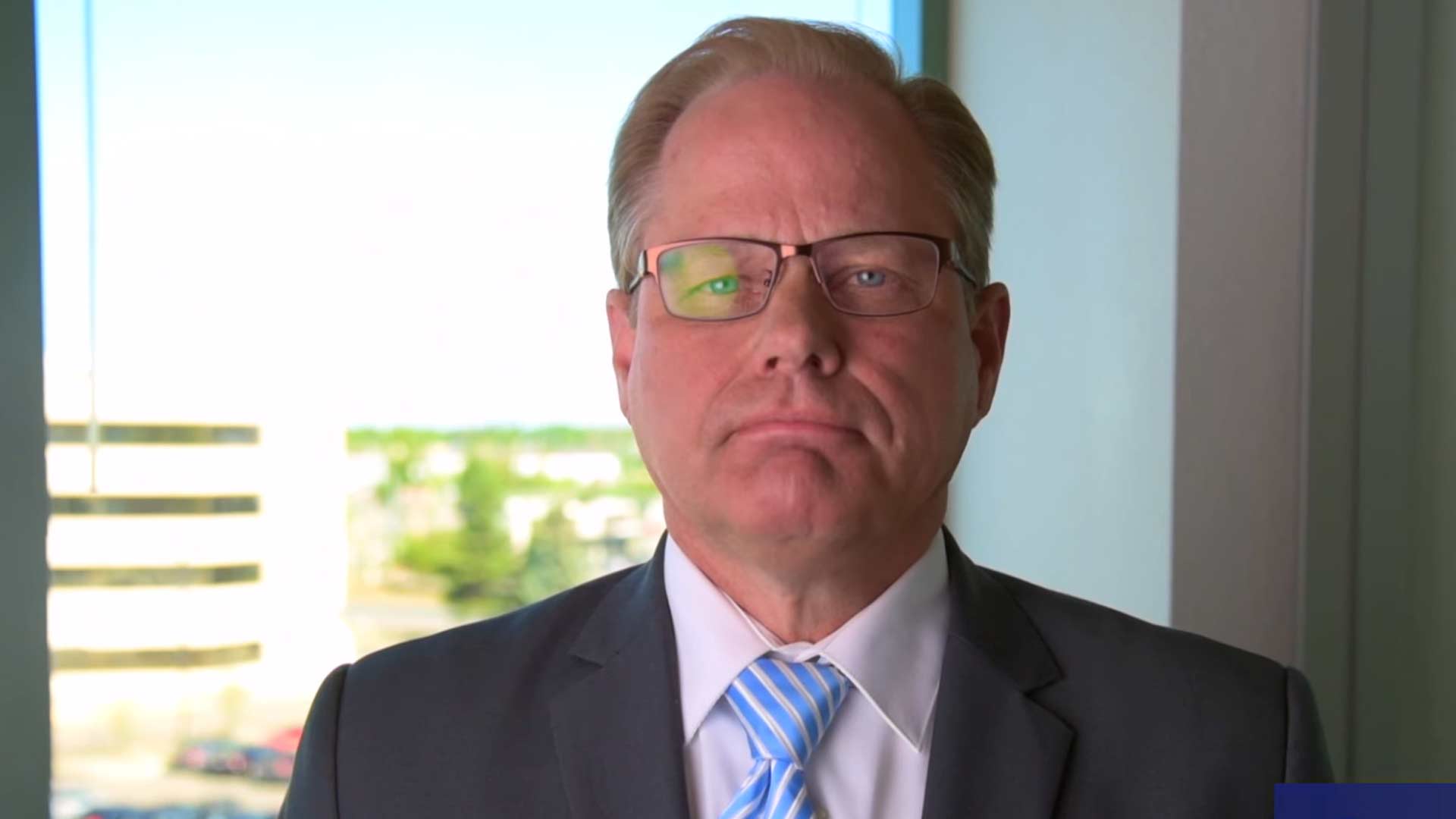 Anchorage Mayor Dave Bronson filed a lawsuit against the Anchorage Assembly in Alaska Superior Court on Dec. 10 in order to clarify that he has the right to fire members of his own executive team without Assembly interference.

In particular, the suit addresses whether the conservative mayor has legal authority to replace key employees such as the controversial chief equity officer, which the left-leaning Acting Mayor Austin Quinn-Davidson hired with Assembly approval before Bronson assumed office.

In October, Bronson named Uluao “Junior” Aumavae as the city’s new chief equity officer. He replaced Clifford Armstrong III who was hired in April by Quinn-Davidson to track and enforce the city’s so-called “equity agenda by promoting and highlighting LGBTQ+ residents, communities of color, the disabled, immigrants and refugees. The equity officer was tasked with developing “equity programs,” and establishing “equity data targets” to address alleged “systemic disparities,” which could then be addressed through enforcement.

According to city charter, however, executive appointees serve at the pleasure of the mayor. The Assembly attempted to override this authority by creating the equity officer position with a provision that the person could only be fired “for cause shown, and only with concurrence of a majority of the Assembly.”

Bronson is asking the court to declare that such limitations are invalid because the city charter explicitly states that he has the right to dismiss, demote or suspend any executive level employee, including the chief equity officer, without cause.

Bronson’s suit says the Assembly’s action violates both the Alaska Constitution and the city charter by “breaching the principles of the separations of powers doctrine and infringing on functions exclusively delegated to the executive branch.”

“Despite repeated attempts to resolve this matter without the need for litigation, recently Assembly Member actions show that judicial intervention is the only option,” Bronson’s office said in a Dec. 10 statement. “Like other executive mayoral appointees, the Chief Equity Officer can be dismissed at will for any reason or no reason at all. Attempts by the Assembly to insulate previous administration’s mayoral executive appointees with ‘for cause’ limitations and durational term limits clearly violate the Charter and Constitutional separation of powers doctrine.”

Bronson accused Assembly members of “exceeding their authority” by attempting to “take power from the Executive Branch and control personnel matters, which are clearly an administrative function. I will not cede the authority of the executive branch to the legislative branch; the Assembly does not control both branches of government.”

Bronson and the Assembly have been at odds over numerous mayoral appointments with the far-left majority on the Assembly blocking many of his key picks.