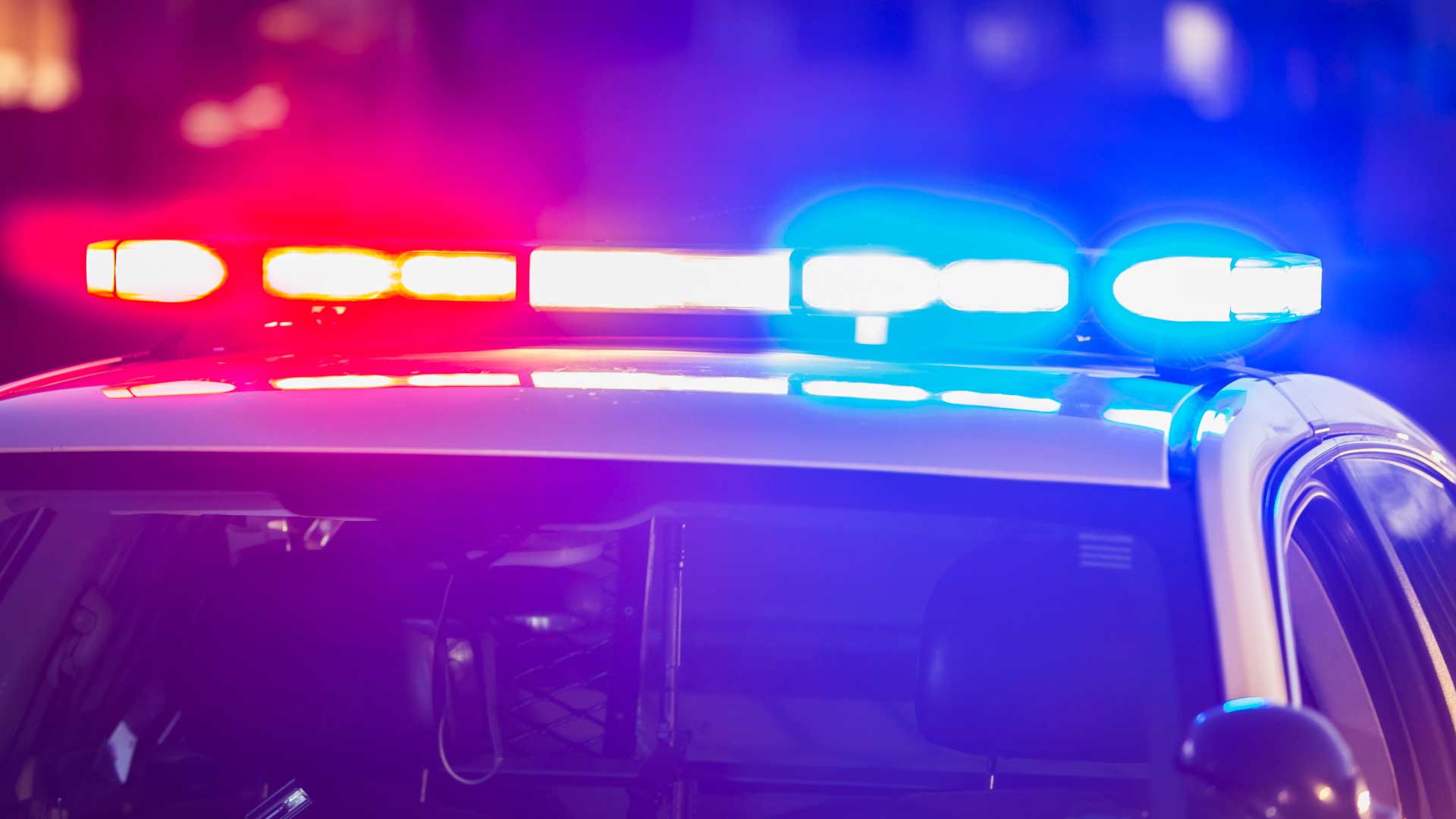 Announced on Dec. 16, the new unit will be led by Monica Elkinton who will serve as Deputy Municipal Prosecutor. The elite unit is comprised of five longtime prosecutors, four administrative support staff and two Anchorage police officers.

According to an announcement about the unit, the city’s prosecutor’s office handles more than 10,000 misdemeanor criminal charges per year, about half of which are domestic violence cases.

Police officers stationed on the domestic violence unit will be charged with enforcing bail and sentence conditions, which prohibit abusers from contacting their victims after arrest. In addition to Elkinton, Mayor Bronson appointed Travers Gee another Deputy Municipal Prosecutor in charge of general trial cases at the Prosecutor’s Office. Both will serve under Municipal Prosecutor Sarah Stanley.

“I am proud to appoint qualified prosecutors who can help make our community safer,” Bronson stated.

“We know we need to protect our families, and this is one step I can take toward that goal,” Elkinton added. “We can all work together to stop violence in our city, and create safe homes. No one deserves violence in their home or relationship.”