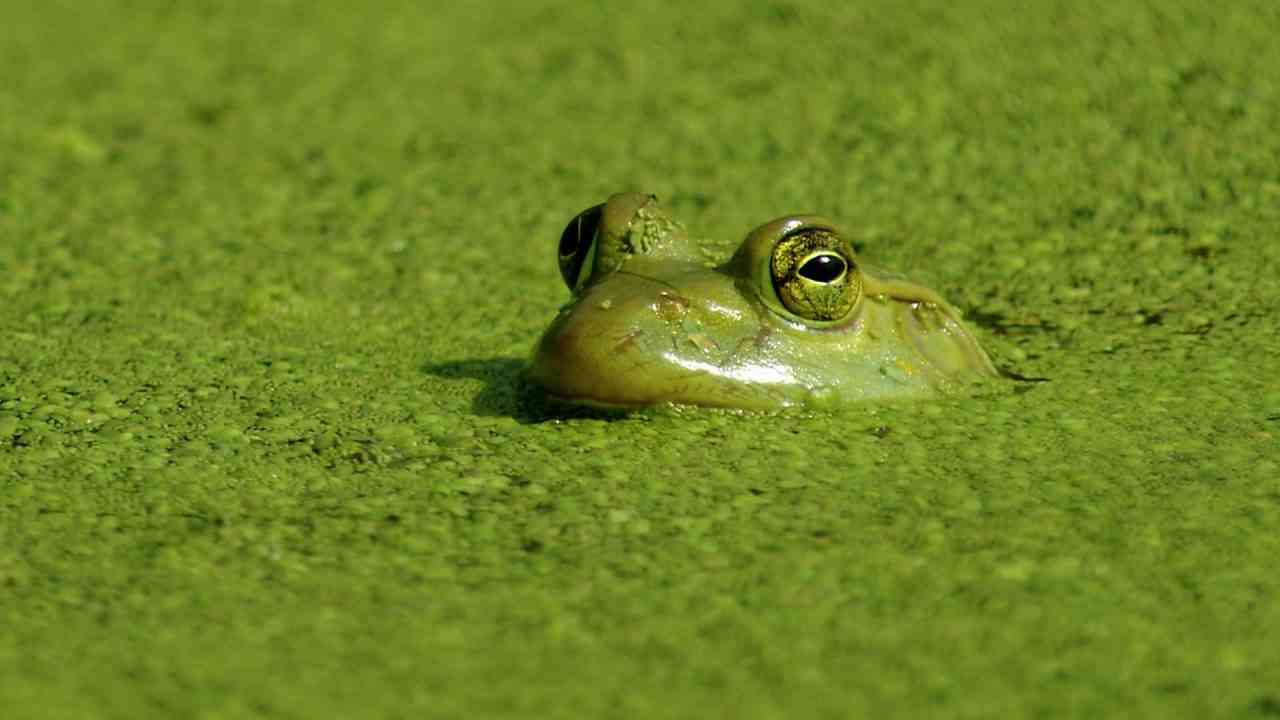 The Swamp: Drain it or become its creature 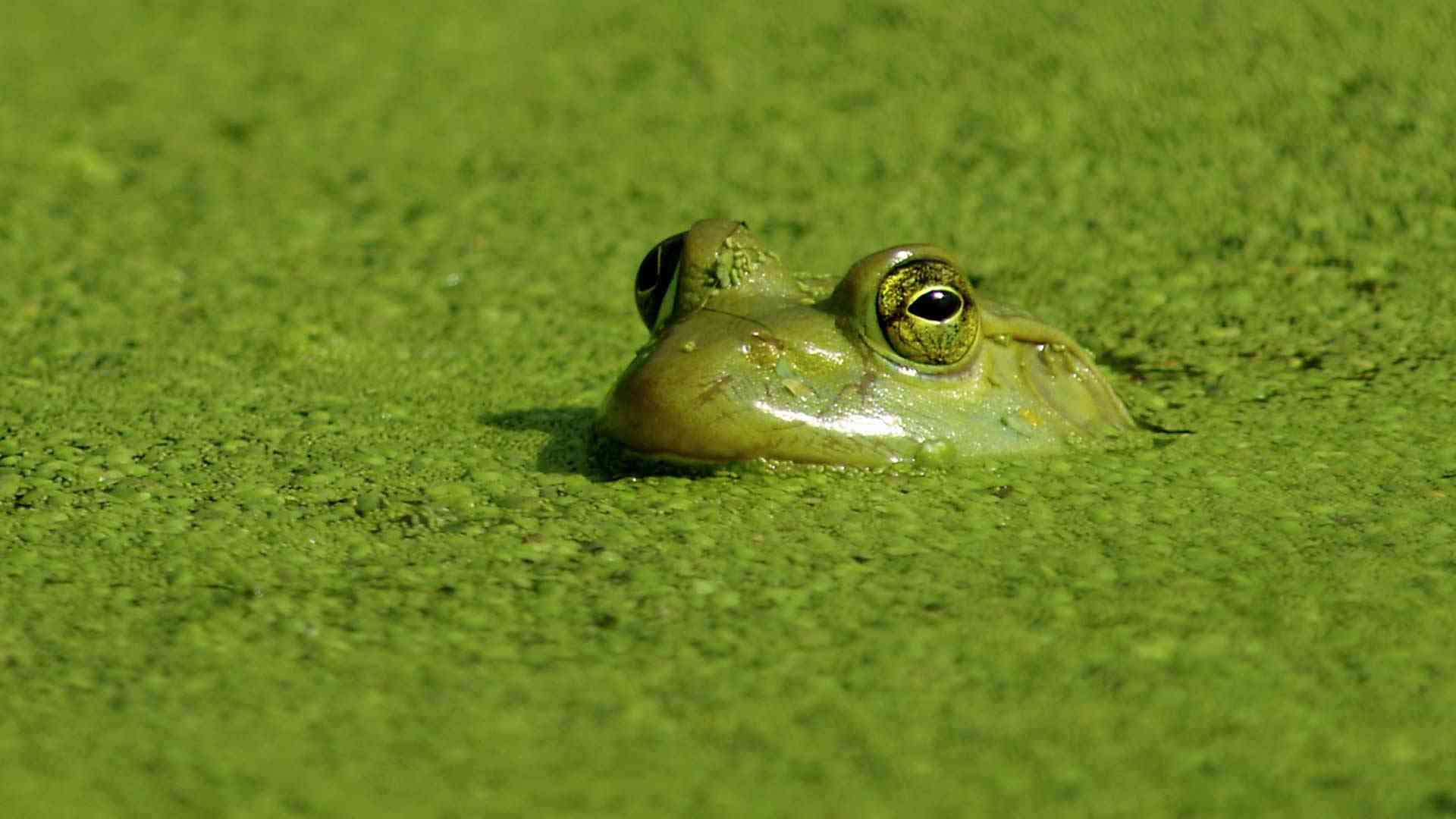 When a public official fails to drain the bureaucratic swamp he inherits, it is only a matter of time before he begins to capitulate to its creatures.

We see this most clearly in executive offices such as presidents, governors, mayors and school superintendents. If an executive wishes to enact policies, programs and initiatives in line with his vision and that of the voters who placed him in office, he must take a careful – department-by-department – assessment of those working in the administrative offices. Underlings who actively thwart or hinder the executive’s vision must be relieved of duty, and quickly. To do otherwise results in embarrassing and ineffectual governance, not to mention anger and frustration from voters.

Gov. Mike Dunleavy’s failure to drain his swamp, whether it be in the departments of health, education or division of elections, has resulted in messaging, policies, programming that have alienated a large swath of his base.

By contrast, Anchorage Mayor Dave Bronson has chosen the far more difficult path of draining the swamp he inherited from predecessors Ethan Berkowitz and acting-mayor Austin Quinn-Davidson. It has not come without lawsuits, threats, media attacks and much more, but Bronson has proven up to the challenge, and his base is stronger than ever.

Wading into a bureaucratic swamp is not for the faint of heart. Those who lack the will and courage to drain it are eventually covered in its slime.