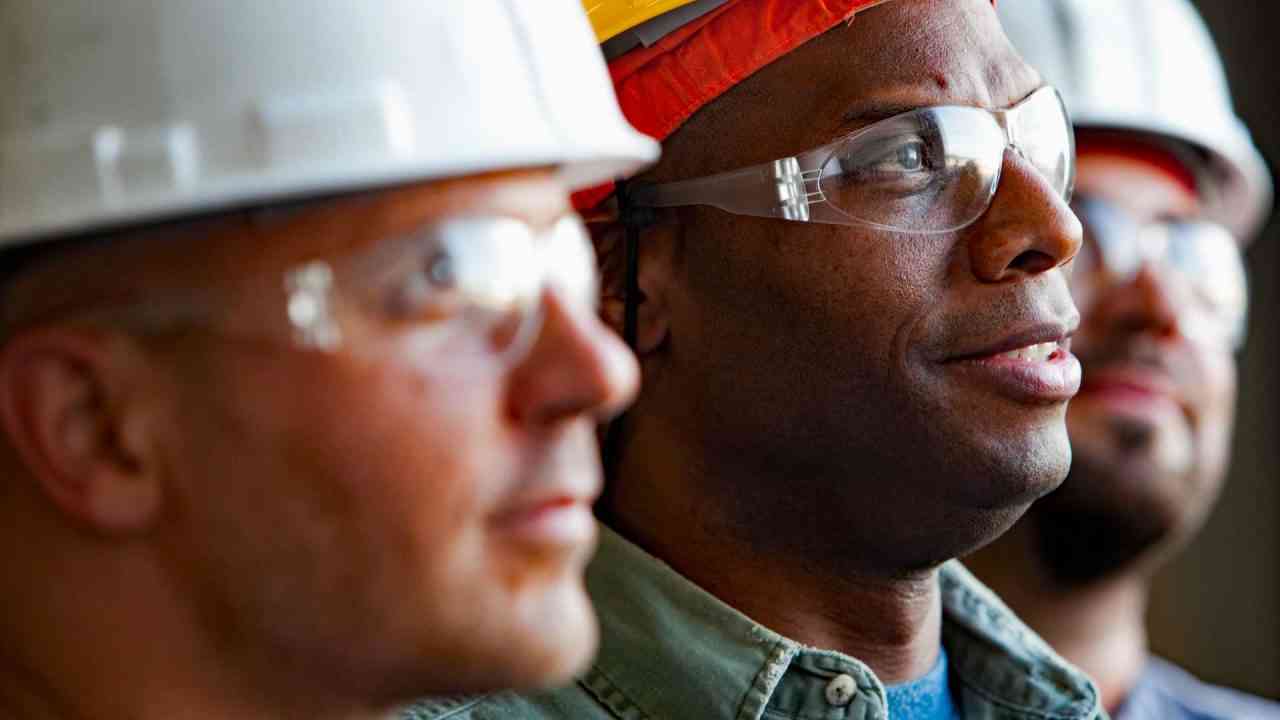 OPINION: Will white conservatives take up the mantle of racial justice? 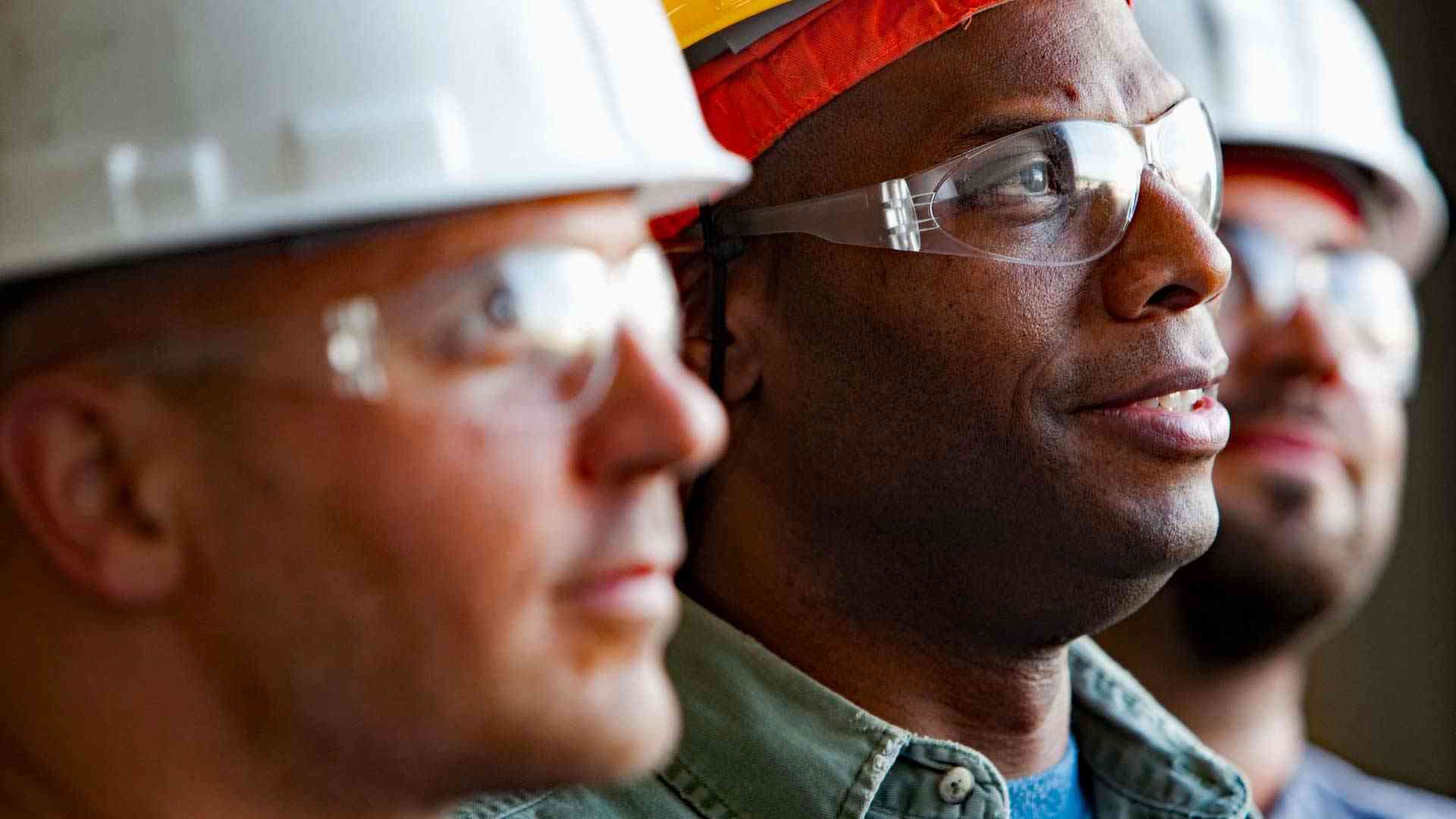 Rev. Martin Luther King, Jr.’s dream has only been partially fulfilled. He had a dream where whites and blacks would lock arms in pursuing the American dream, short of a utopia. MLK had a dream of an America where no one is judged by the color of their skin – a dream where racial injustice would not only turn to racial equality but racial brotherhood.

The March on Washington changed America. The “I Have a Dream” speech resonated with many Americans and has become the most quoted civil rights speech. Yet, the United States of America is far from surmounting all the mountains of racism to fulfill MLK’s dreams.

Now is the time to arise and take up the baton. Many good white people realized that the March on Washington was not just a “Negro” thing. Will white people today recognize that the recent outcry for racial justice is not a black thing? Is there anyone out there who will still hear the distressing cry of the racially marginalized?

When blacks called out to whites in 1963, almost 100,000 responded and joined the march. Blacks are calling out again, especially now that CRT and BLM have hijacked the civil rights movement. This is not the time to plead the fifth, nor is it the time to feign ignorance of the presence of racism in various aspects of American life. Instead, it is time to take action and confront every shade of racism in American culture. If you do not see racism, you will see racial prejudice if you look hard enough.

Many whites do not know much of Black History beyond grade school lessons and what the media portrays. It is saddening that we hardly hear about the contributions of blacks in the civilization, development and prosperity of the United States of America. It is appalling to note that many Americans think that the whole of Africa is an obscure uncivilized country where monkeys run around unrestricted, and kids are generally malnourished with protruding stomachs. Most notably, many Alaskan residents do not know about 150 years of Black History in Alaska.

You may not be called to march on Washington, but you can do something about racial injustice by supporting those who are at the frontlines through giving to conservative racial justice groups. You could also volunteer or attend events to boost their cause. For the spiritual, remember that social justice is imperative. The Bible declares in Isaiah 58:6 that one of the signs of true worship is, “To loose the bonds of wickedness, to undo the heavy burdens, to let the oppressed go free and that you break every yoke.” It is not enough to acknowledge the truth without acting on it. Faith without works is dead.

It is not enough to have a few black friends without the knowledge of the black experience. It is not enough to study Black History in America without considering the generational consequences of slavery, Social Darwinism, Jim Crow laws, eugenics, police brutality, the KKK, white supremacy, racial profiling and the economic deprivation of Black America. The consequences of this tragic history continue to plague black America, yet the silence of conservatives, the church, and white America on issues of racial injustice is more deafening.

To reject the CRT ideology or BLM, is not to deny that racism exists. I do not deny the evil that African Americans have experienced or currently experience in the USA. I have personally experienced racism as a Black man. However, there are better solutions than the methods used by CRT and BLM. There are methods that truly reflect MLK’s legacy, methods that do not only ensure social equality but promote intellectual, economic, and cultural empowerment of African Americans and all minorities. The RACS Bridge the Gap (BTG) Initiative is one of those alternatives. Click here for details.

Prince Nwankudu
Prince Nwankudu is president of Revive Alaska Community Services, God’s Family Global Network, and Wisdom Apologetics. He holds masters’ degrees in Missiology, Christian Apologetics and Science and Religion, and is working on a Ph.D. in Theology.