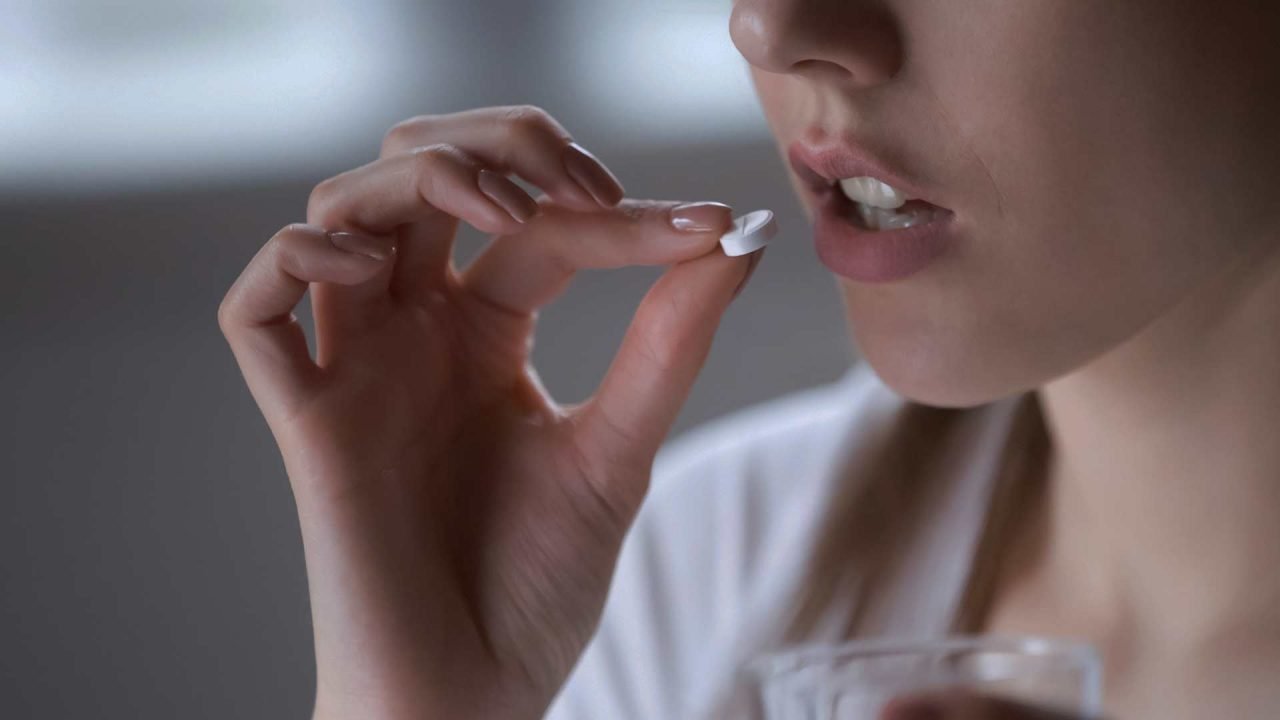 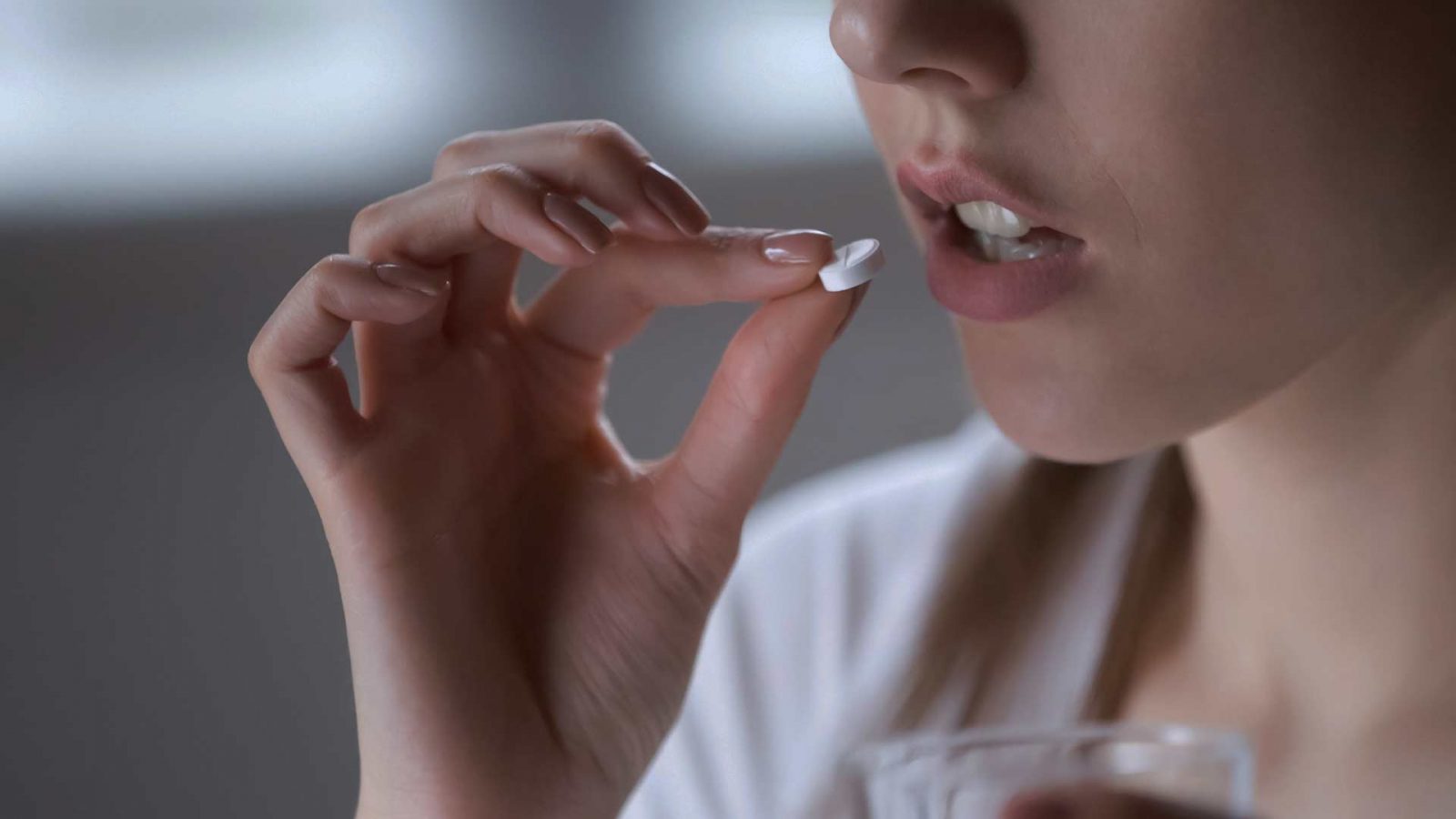 The Alaska State House Labor & Commerce Committee was scheduled to consider House Bill 58 on March 2, but the meeting was cancelled and is expected to be rescheduled soon.

The bill would take one of the most controversial and litigated components of the federal Obamacare law – the contraceptive mandate – and graft it into Alaska state law.

This legislation would impose a mandate on nearly every health insurance plan in the state, including both the employer and individual market, to cover various contraceptive drugs or devices, as well as sterilization procedures.
So, what’s the matter with this proposal?

HB 58 is described by supporters as a bill to expand access to “contraceptives.” However, the bill includes coverage for drugs and devices that induce early abortions. Specifically, HB 58 would require coverage for drugs such as Ella (ulipristal acetate), Plan B (levonorgestrel), and the Copper IUD, which act to destroy the life of a developing, genetically unique, human embryo.

HB 58 takes away our choices

HB 58 would impose a sweeping, “one-size-fits-all” mandate to cover elective drugs and procedures—regardless of whether the covered services are relevant to or desired by the person covered by the plan. Because the government knows best, right? For example, a Christian family shopping for health insurance in the individual market couldn’t choose a health plan that did not include coverage for contraceptives and sterilizations – even though they might have religious beliefs that would make such coverage irrelevant or even offensive to them. Proponents of HB 58 argue the measure is about expanding “choice.” But many Alaskans, if they had a choice, would choose not to subsidize the voluntary lifestyle choices of others.

HB 58 includes a “fig leaf” religious exemption that is totally inadequate. It allows churches to claim an exemption but offers no protection at all for the myriad of non-profit and for-profit ministries and organizations that serve a religious purpose, but which do not meet the technical Internal Revenue Service definition of a “church.” As for individuals, HB 58 offers no protection for Christians who object to the mandate on religious grounds. Alaska Family Action takes no position on contraception per se, but we support the right of religious individuals and organizations to act according to the principles of their faith.

Please contact the House Labor & Commerce Committee, and the individual members, and urge them to oppose HB 58 (scroll down for contact information):