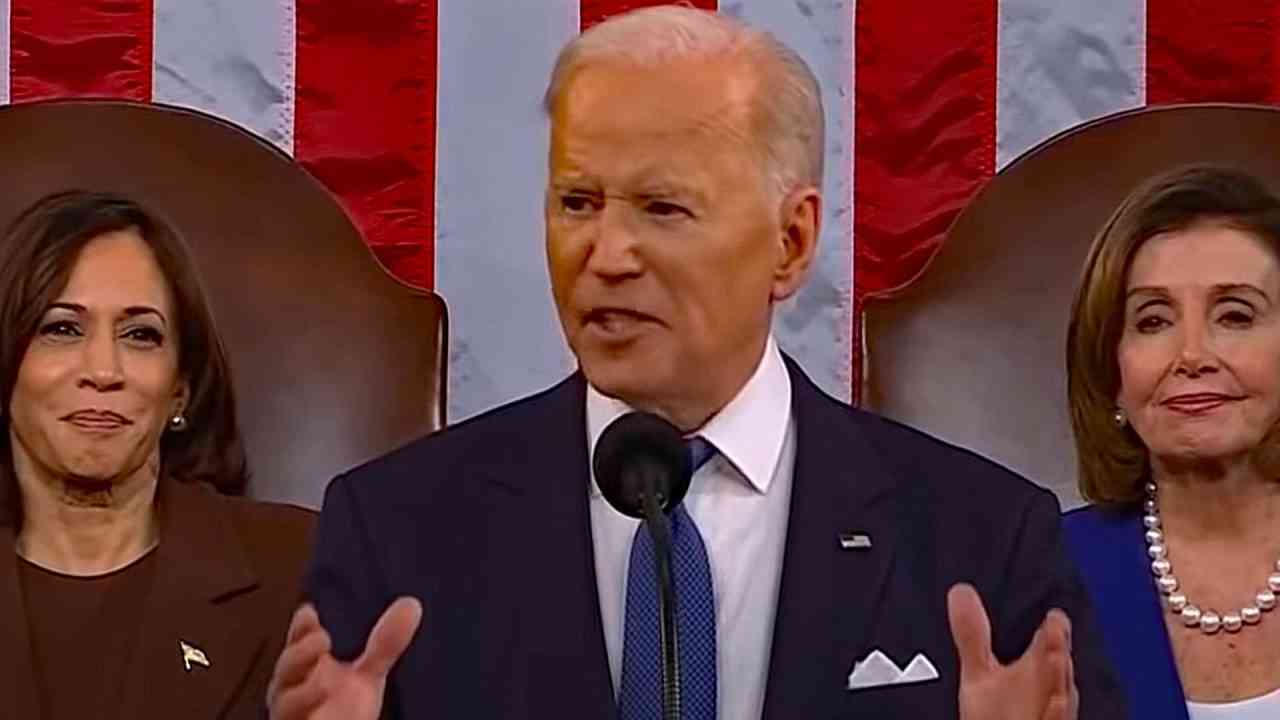 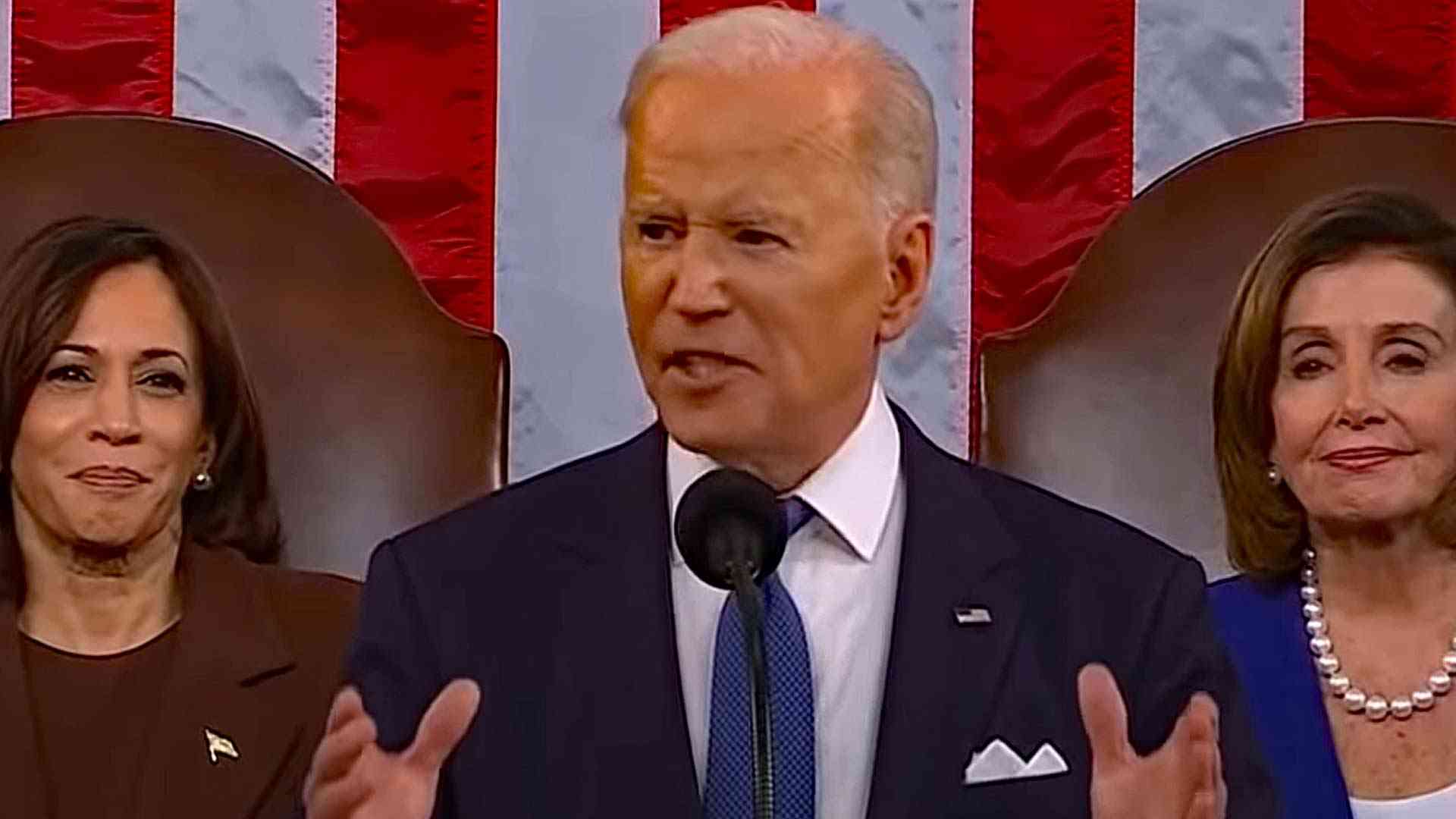 In a party-line vote, the U.S. Senate approved a resolution to bring an end to President Biden’s emergency powers with regard to addressing Covid. Both Alaska Senators Dan Sullivan and Lisa Murkowski voted with fellow Republicans in the narrow 48-47 vote on March 3. Three Democratic and two Republican senators were missing from the vote.

It’s unlikely the Democrat-controlled House will pass the measure, but even if lawmakers did, Biden has threatened to veto it in order to maintain his expanded powers to address Omicron and any potential, future variants that may come along in the months ahead.

The national state of emergency was initially signed by President Trump on March 13, 2020, as Covid was beginning to take hold in America. The emergency declaration was supposed to expire on March 1, 2022, but President Biden extended it indefinitely last month.

Democrats were united in wanting to preserve Biden’s extraordinary powers, which he has already extended twice.

Republicans argued that its time to restore the constitutional rule of law and end the indefinite and ongoing state of emergency.

Kansas Senator Roger Marshall introduced the bill, saying it was time to return to normalcy, and reaffirm that “limited government and our constitutional rights still reign supreme.”

So long as the nation continues in a formal state of emergency Biden enjoys expanded authority to impose executive Covid orders and policies upon the nation.

The massive trucker convoy, which is set to arrive in Washington, D.C., this weekend has explicitly stated that one of the main reasons for marshaling the national caravan is to bring an end to the indefinite state of emergency and restore the constitutional rule of law.