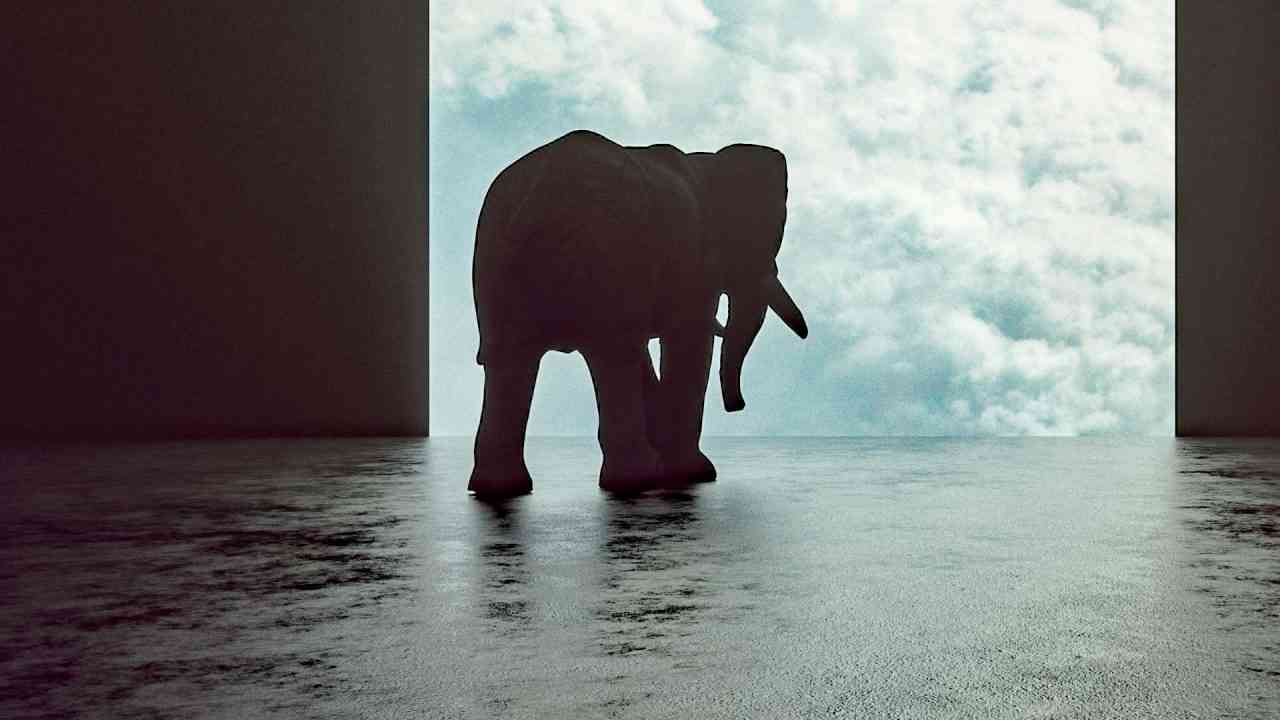 Why I left the Republican Party 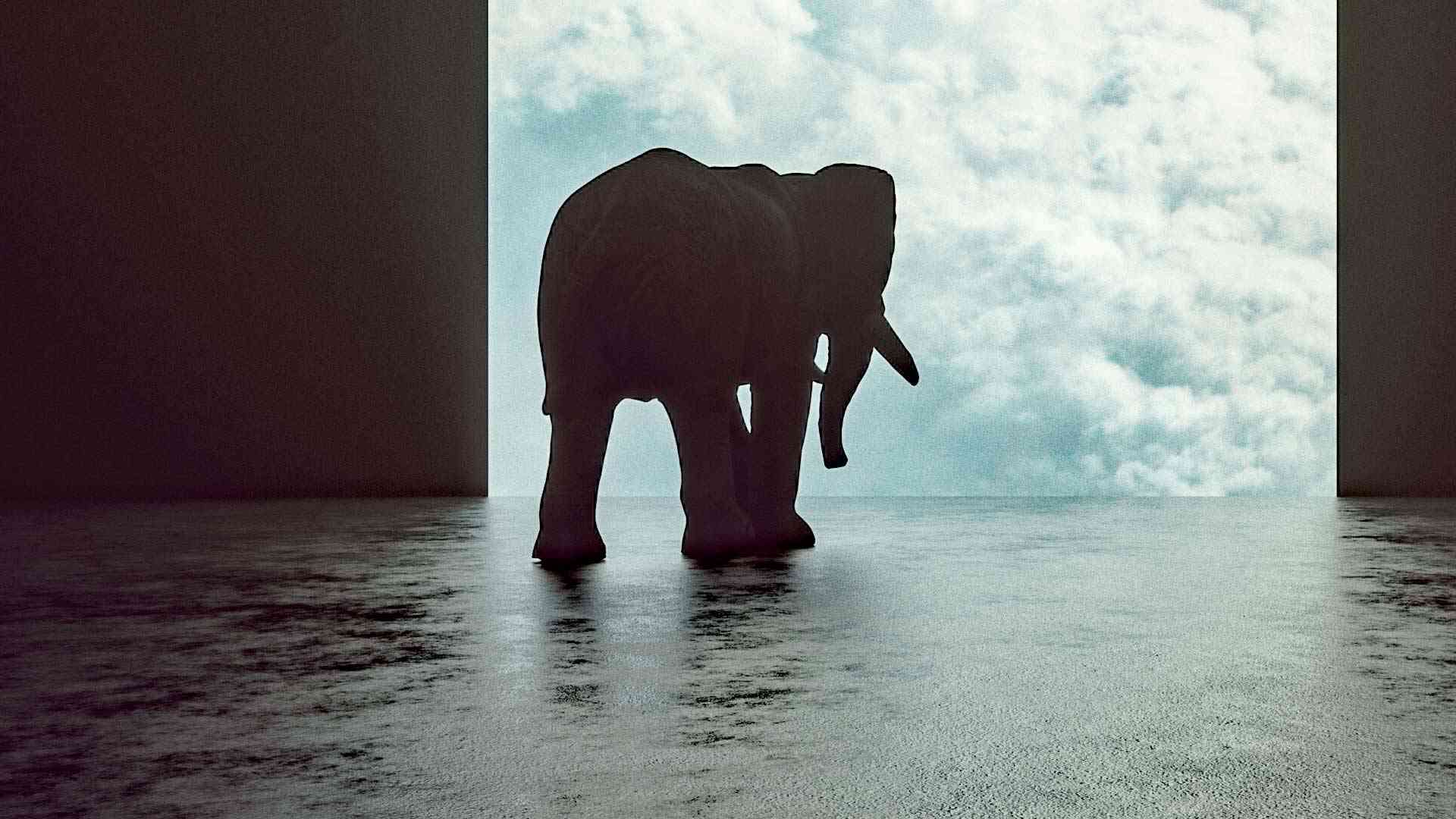 No political party is perfect. It is a matter of reading the platforms, understanding the issues, learning the ropes and then – literally – picking your poison. All parties have subtle differences within them, but they are also united by common core principles.

The term “RINO Republican” is familiar with conservatives. The best examples lie with Mitt Romney, John McCain, the Bush Family, Olympia Snow and our own Lisa Murkowski. They have also gone by the term “Rockefeller Republican” and “Me Too Republican” in past decades. As a Goldwater conservative in my early teens, I fully understood the dynamics. Ronald Reagan’s magnificent rhetoric, not quite matched in all ways with his actions, convinced me to stick with the GOP in the 1980s. However, the prolife issue, which propelled Reagan to landslide wins, was sacrificed quickly and often with his appointments and policies.

My U.S. Senate run against Ted Stevens in 1990, as an unknown outside of prolife circles, garnered an impressive 30-70 split (34,000 v 81,000) because our campaign quickly proved that it was not a one-issue effort. It was during this campaign that I met Joe Vogler, founder of the Alaskan Independence Party, and was impressed by his determination and genius. I also saw his bitterness, which he admitted was a flaw.

The Hickel-Coghill ticket which brought the AIP victory later that same year arose out of disaffection with RINO Republicans like Stevens and the similar late Arliss Sturgulewski. Her pro-abortion, big-spending agenda brought about the breach in the GOP. When Vogler stepped aside as his own party’s candidate in favor of Hickel, it was thrilling to watch the bed-wetting reaction of the liberal press.

Once elected, Hickel came through with a $29 billion lawsuit against the federal government. It was sensational and it was the right thing to do.

Naturally, it was subsequently dropped by liberal Tony Knowles when he replaced Hickel. Hickel and Coghill had an open breach, Hickel inexplicably declined to run for re-election, Joe Vogler mysteriously disappeared, and the Democrats picked up the pieces.

Many have balked at leaving the Republican Party for the sake of keeping their ability to vote in the Republican primary. Ranked Choice Voting has ended that reason.

Coghill, sticking with the AIP, asked me to run as Lt. Governor with him on short notice, but I declined. I was soon to be president of Right to Life, saw no true prolife stance in the AIP at that time, and in the midst of the strong conservative anger with Bill Clinton’s presidency, was looking to work for Pat Buchanan as a delegate to the Republican convention.

The Alaskan GOP was strongly conservative and was likely to go into the 1996 convention with a pro-Buchanan delegation. His win in the Alaskan Straw Poll, Louisiana caucus and New Hampshire Primary were building him momentum. The Iowa caucus went to Dole, under nefarious circumstances I cannot explain here, but it checked Buchanan. The mainstream media then reconstructed Dole to where he had the nomination wrapped up by late summer. The Alaskan delegation was expected to be loyal and dutifully swallow their principles for party unity by voting for Dole in the San Diego convention.

Such nonsense made no sense to me as a history teacher. Conventions were intended to be places where party in-fighting was openly accepted, yet ironed out with compromises. Without opposition, rubber-stamping presumptive nominees was a waste of time and effort. I would not be part of it.

Of the 19 delegates, three of us held out. We were regarded as pariah’s, disloyal troublemakers and not team players. When Colin Powell was asked to make a speech, which we knew would mention his disaffection with the prolife plank, I was ready with a sign. The instant he made mention of this, I stood on my chair with a homemade sign that said, “NO WAY!”

This was mere token opposition, and ought to have been lost in a chorus of boos and similar reactions, like in a normal convention, but it was the top headline in the ADN the next day and made national news. The GOP convention had been filled with young, well-dressed ushers who were trying to instruct us when to cheer. They did not like this.

Crunch time came the next day. A close and prominent friend, who was later to be betrayed himself numerous times by the Republican Establishment, was chosen to try to convince me to cast my vote for Dole. He told me bluntly, in words that I can recall with perfect clarity, “If you want any future in the Republican Party, you need to vote for Dole.” It was the easiest decision I ever made in my life. A party exists to promote ideas and principles, not maintain its relationship with an already hostile press. When it loses sight of this, people will walk.

When the roll call came, we Buchanan supporters were going to cheer loudly, when our delegate leader would announce the votes.

It never happened. It went something like this: “Alaska, 19 votes.”

Other states were honorable enough to mention the Buchanan hold-out votes, but our delegate leader was not. The Secretary did not ask for a clarification of the discrepancy. It was my last gasp. I am a Recovering Republican.

In my position as chairman of the now pro-Alaska, prolife, pro-gun and pro-family AIP, I meet many people who tell me, “I can’t quite leave the GOP, but my heart is with you.”

Many have balked at leaving the Republican Party for the sake of keeping their ability to vote in the Republican primary. Ranked Choice Voting has ended that reason.

My reply is, “Home is where the heart is.”

The Alaskan Independence Party’s statewide convention is set for April 23 in Soldotna. Click here for details.