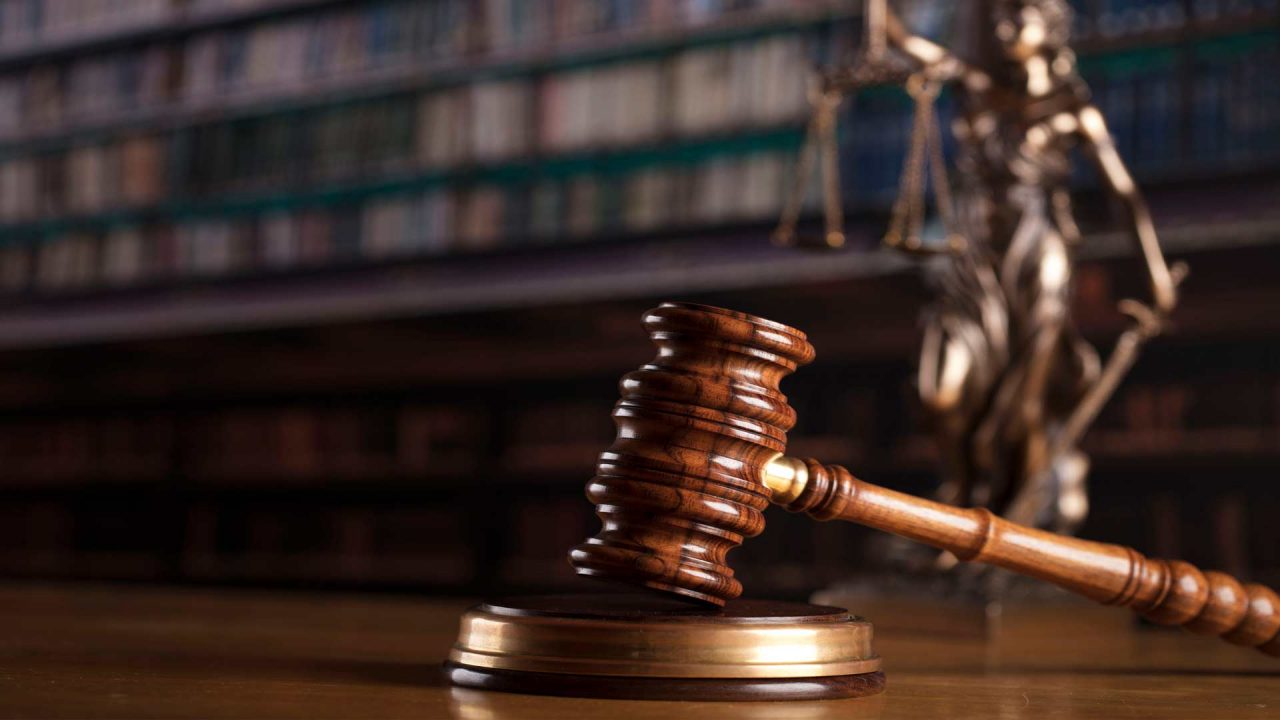 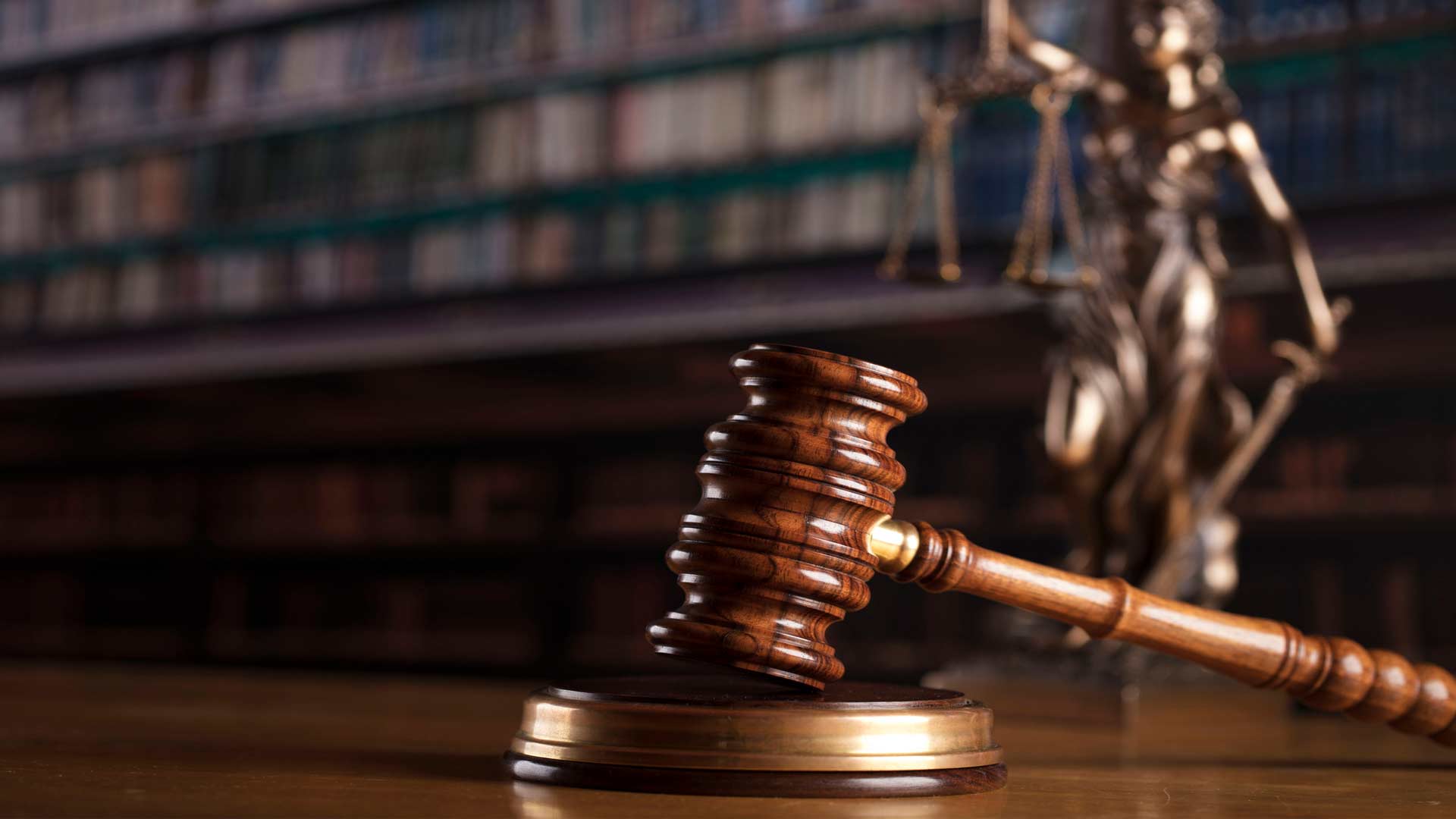 A new lawsuit is asking the federal courts to recognize Alaska’s ownership of submerged lands within Lake Clark National Park and Preserve, land granted to the state at statehood but never fully recognized by the federal government.

Gov. Mike Dunleavy also announced notice of trespass and cease-and-desist letters recently sent to the Agriculture and Interior Departments for federal infrastructure, such as docks, that lacks permits on state-owned submerged lands. Both actions are part of Dunleavy’s “Unlocking Alaska Initiative,” which began a year ago to secure Alaska’s submerged lands and navigable waterways.

“State submerged lands are how many Alaskans access health care services, visit family or friends, recreate, shop in other communities, and hunt or fish. You should be able to enjoy our waters without being harassed by the federal government,” Dunleavy stated on April 26. “Yet despite two unanimous Supreme Court rulings and defining law from 63 years ago when Alaska became a state, the federal government continues to act in a manner contrary to law. When it does, we’re going to assert ourselves. I will fight for every acre owed to Alaskans.”

“There is a misconception that these actions are to take away land from the federal government and give it to the State—this is false,” Mills said. “Alaska was already given these submerged lands—the federal government just refuses to rightfully recognize it. This would be similar to your neighbor asserting that your driveway may not actually be your property, despite a clearly demarcated boundary line on a survey map.”

In the Submerged Lands Act (SLA) the federal government promised all states the right to own lands and resources beneath navigable (usable for transportation or commerce at statehood) lakes, rivers, and offshore waters. Rights under the SLA are acquired immediately at the time of statehood and cannot be arbitrarily denied or taken away later by the federal government.

— Click here to view a copy of the lawsuit and a letter sent to U.S. Secretary of the Interior Deb Haaland.