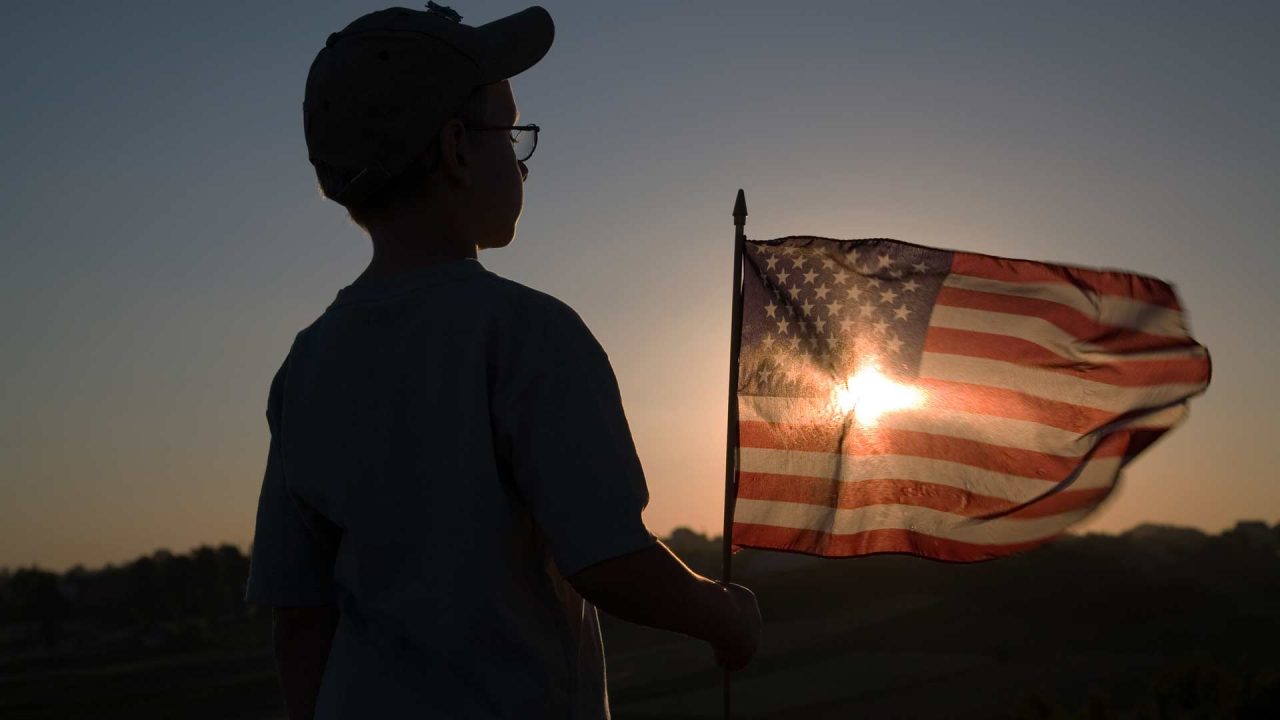 True patriotism need not whitewash the past 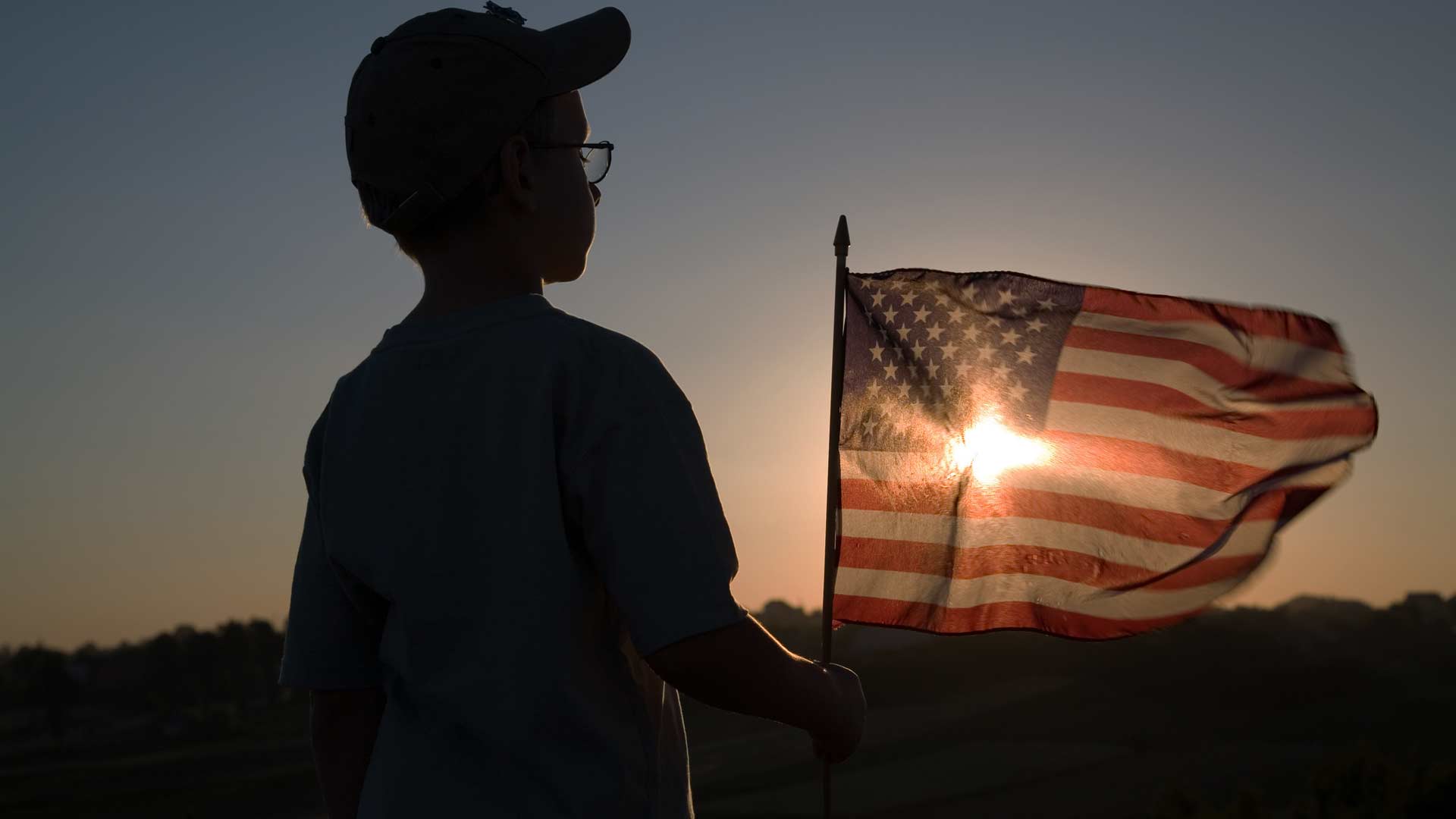 Today, millions of Americans pay tribute to the soldiers who died defending our nation. Given that so many forces now seek to undermine American patriotism and demonize our nation’s past, it is good to recall C.S. Lewis’ reflections on genuine love of country.

Lewis, who fought for England in both WWI and WWII, saw that love of one’s homeland is a natural virtue among men, which should be encouraged. It is a love for the way in which a particular people live out their earthly lives – the food, songs, stories, heroes and faith traditions that define a people.
For Alaskans it may also include the love of our mountains, streams, hunting grounds, human grittiness and neighborly love.

“It would be hard to find any legitimate point of view from which this feeling could be condemned,” Lewis writes, for it is the first step in looking beyond one’s own self and out into the larger love of friend, neighbor and community. And it teaches that, just as we love our homeland, so, too, others love their particular hills, songs, heroes and traditions.

But Lewis cautions against whitewashing past sins and shameful acts, for that sort of patriotism becomes fair game to the debunker and cynic. Instead, let us look with realistic clarity on the history of our nation, acknowledging where we have fallen short, while still revering the courageous patriots who defended what was is most laudable in our nation.

Ultimately, these soldiers point to a love that is greater than self – even greater than country. It is a love for all that is virtuous in a nation, and those qualities are ultimately anchored in the Divine Author of virtue.

Today, let us recall with reverence and gratitude those souls who gave the last full measure of devotion in defense of what is good, true and beautiful about America. May they forever rest in the strong arms of God.