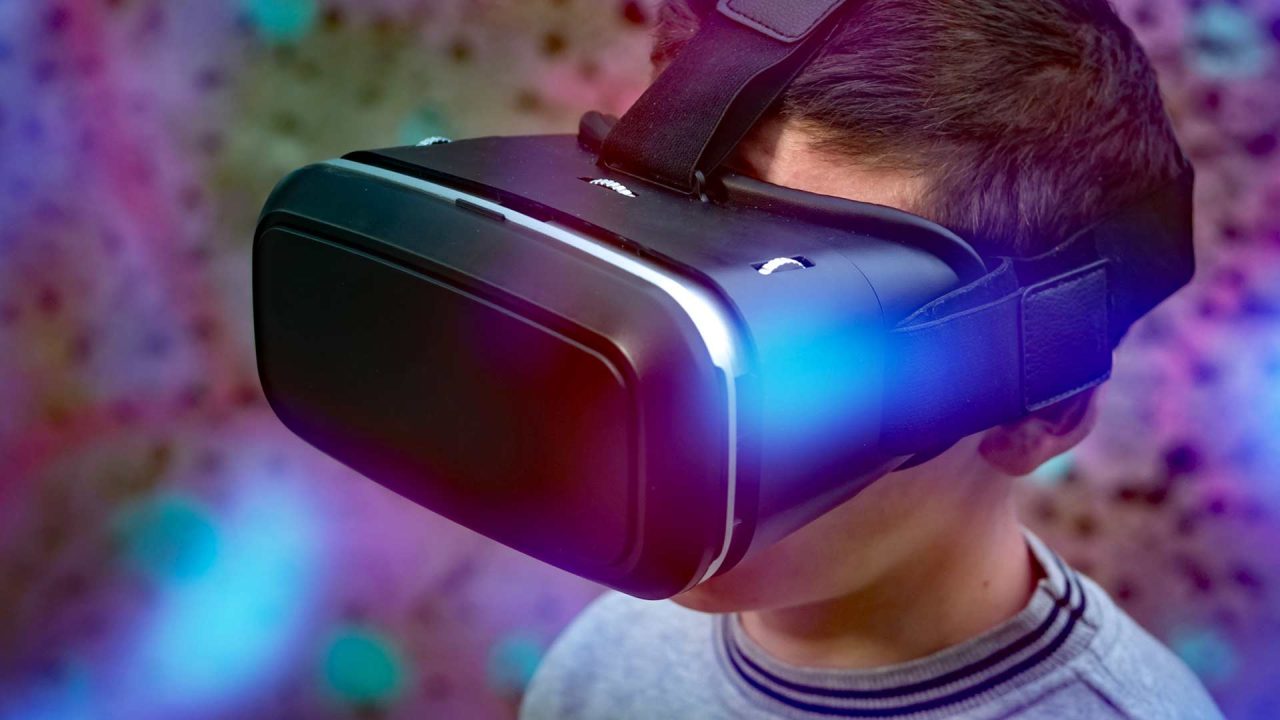 OPINION: Many online games lead kids toward sexualization and the occult 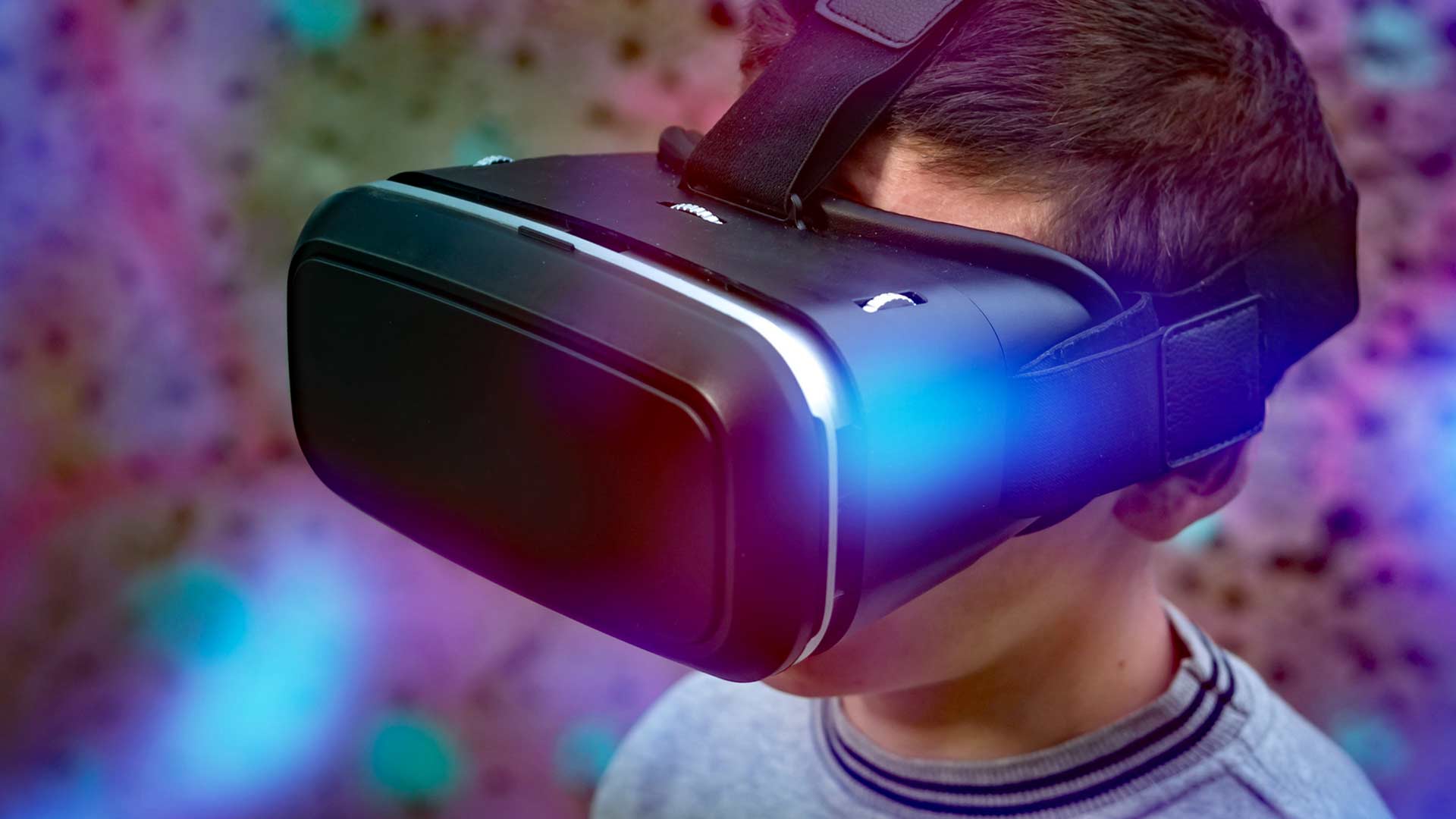 During the quarantine time, many kids started to play online video games.

We had personal experience with this ourselves and so my oldest daughter and I did some research, engaged in some of these games, and talked with people who played them. I felt I needed to share this information.

Let’s start with Roblox. This game is actually a platform that includes thousands of games made by thousands of people. Some are harmless and fun, while others are incredibly witchy, cultish and violent. Roblox can go in any direction. This is extremely popular.

In researching, we found that several of these online games were either leading into sexualization or had the opportunity for predators to sneak in and get involved with the kids (like Roblox and VR Chat).

Genshin Impact is an anime game pushing idolatry – I mean straight up worshipping idols to get powers – along with the characters being named after Old Testament idols like Baal. He was offered sacrificed children in the Old Testament. In the game, however, players are led to sympathize with the Baal character.

Then there was 5 Nights at Freddy’s which is completely demonic and can even be modified to look like your personal house with “possessed robots” appearing on your phone screen and the background being whatever your camera sees. The process of blending animation with real life through video is called augmented reality or AR. In this case, it makes your house appear “haunted” to your kids. There are also subtle sexual messages in the game that many people don’t realize.

Even Minecraft has enchantment options to create potions to kill your enemies. You brew them yourself and follow the recipes of the in-game witches.

Back to VR Chat. This one is really troubling because it’s not filtered, and kids can get equipment to put on their bodies to make the experience more “real.” On roller coaster rides and dragon adventures it’s great, but they can then go to places to meet people and have virtual sex. They can become so saturated in this fake world that kids have been known to sleep in their helmet and gear and simply stay there for days, barely leaving to go to the bathroom or eat.

I heard an interview from a leftist globalist who admitted they want “unproductive” people to stay online. The addictions are planned, and a great deal of money goes into ensuring this. Most games will even contact the players with updates and suggestions to come back and play more, keeping them hooked through the notification process. This can be disabled.

Adults can more easily overcome these tricks and handle fake worlds and virtual games, keeping them compartmentalized in our thoughts. But a young child accessing the same games, especially if they have no Christian upbringing or parental support, can be overcome, harmed, victimized and definitely spiritually endangered by playing certain games. They can easily access these games through their cell phone.

Based on my experience, I would recommend parents play these games with their kids so they can see exactly what they’re involved in. Then, if the parents notice their child is becoming addicted or they are playing games involving secret rooms, virtual sex, demonic or witchy levels or other sick and twisted garbage, they can intervene and stop it. Involvement is the key!

Finally, keep in mind that, like Netflix shows, some games seem sweet and innocent at first with cute characters and fun challenges, but after the player gets more involved, it can evolve into something darker down the road.

This is what’s going into the hearts and minds of the current generation of gamers.

The views expressed here are those of the author, who was assisted in this column by Angelica Samash.

Pamala Samash
Pamala Samash is a longtime Fairbanks area resident. She currently serves on the Alaska Commission on Aging, and is the president of Right To Life – Interior Alaska.