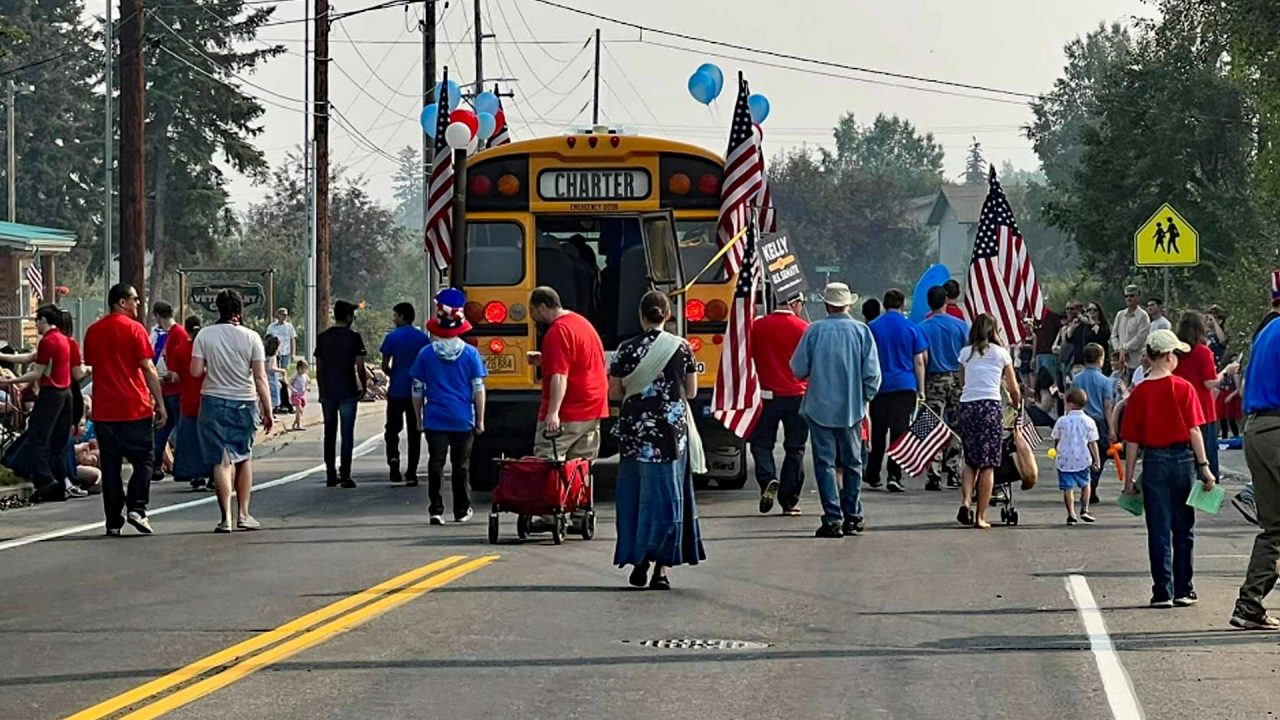 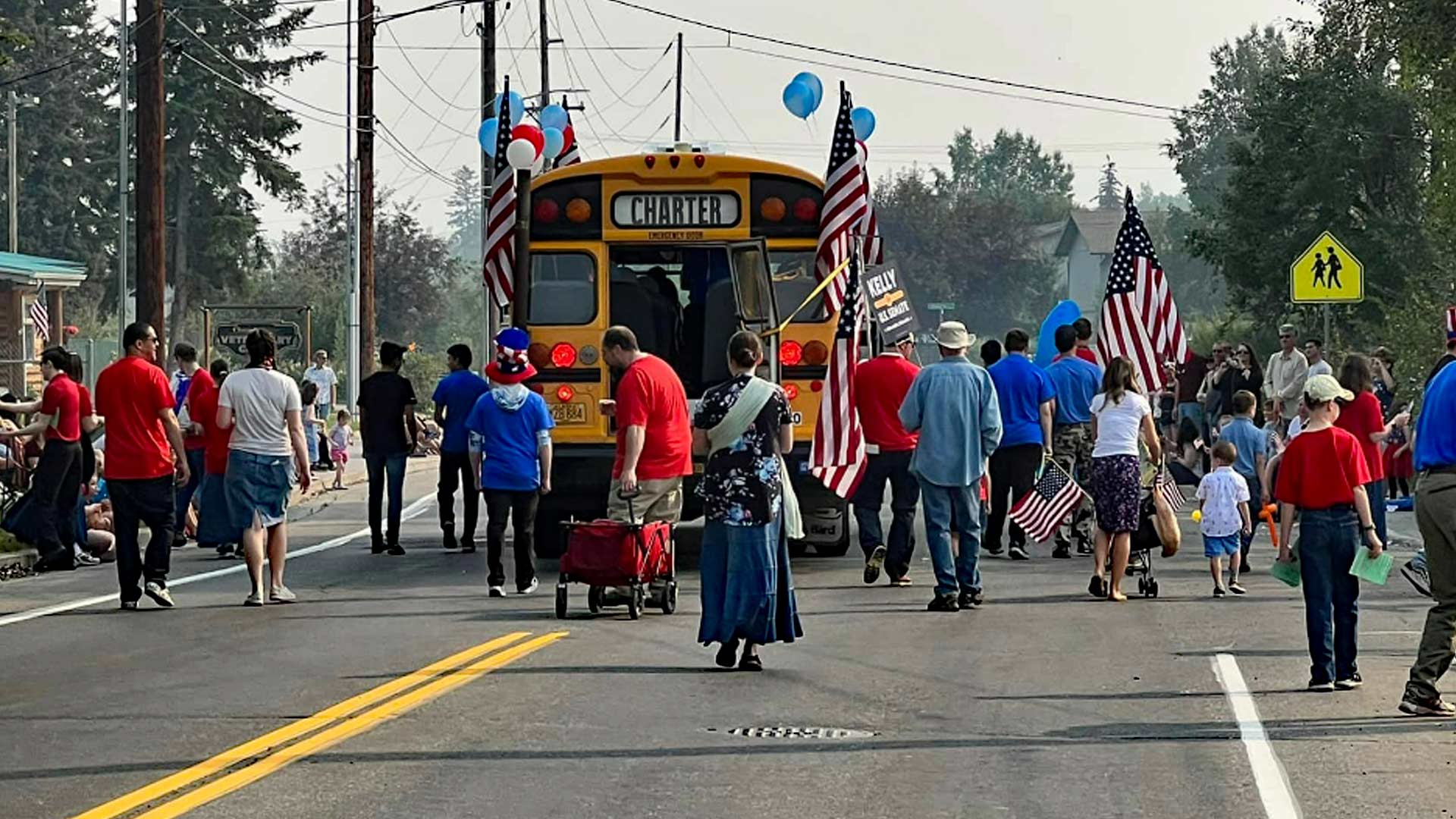 Editor’s note: In 2021, for the first time in more than half a century, Fairbanks held a bonified Independence Day parade, which was organized and funded through a grassroots, community effort.

I just wanted to give a huge thank you to Fairbanks for helping make this year‘s annual Fairbanks Independence Day Parade a great success!

I only saw happy people, and many were sporting the beautiful red, white, and blue colors of freedom.

The parade this year was even bigger than last year – a 50% increase in participants. We had 260 people participate with 50 motor vehicles involved, and Fairbanks came out in force with over 1,000 spectators! Thank you, thank you!

We became a nonprofit this year – Spirit of ’76 – and were honored by the entire Fairbanks City Council cosponsoring a resolution by Councilman Lonny Marney to support this year’s parade.

I owe many thanks to everyone involved as it’s such a huge undertaking which I could never pull off without the overwhelming support of my community. I’d like to thank Mayor Matherly, the Fairbanks Police Department, Fairbanks Public Works Dept., Great Northwest and the Alaska State Troopers for helping make this a possibility. It literally couldn’t be done without you.

Our main sponsor this year was Interior Alaska Roofing Co. with Jason Clark and his team handing out flags for all the participants. Other major sponsors include Jeff Day of J&J Podcast, Will Stapp of the William B. Stapp Insurance Agency, Joel Sperry of Arctic Blasters, Denali Industrial Supply and brothers Joe and Glenn Taylor of Taylor’s Gold-n-Stones. A heartfelt thanks for your contributions!

Vernon L. Nash’s Antique Car Club looked absolutely stunning with their classic cars. Gary L.’s antique tractors always bring a smile to spectators. The Navy and Army recruiters showed their support. Just having a military presence there does my heart good. We are free because of the brave!

Pageant winners Mrs. Arctic Circle Regency International, Miss Alaska Ambassador and honorary princesses and princes looked beautiful! The Department of Forestry turned out and showed their support. They had wanted to do so much more, but they are out saving homes and lives fighting these fires. We love you!

Bible Baptist Church showed their love of neighbor and country by coming out in full support with the most participants. Thank you so much! Reformers Unanimous, a faith-based drug addiction recovery program, was a huge hit with free popsicles on a hot day. Independent community participants drove and walked just for the fun of it.

A big thank you to John and Darcy Fullford and crew! Even local favorite and former legislator Jay Ramras joined in the fun.

We also had a large group of candidates and political organizations participate this year. Each did such a great job decorating! Governor Dunleavy’s and Kelly Tshibaka’s campaign teams had a great presence. Congressional candidate Chris Bye was present with his crew. City of Fairbanks mayoral candidate David Pruhs walked with his beautiful Dalmatian. Contender Valerie Therrian showed up with quite the crew! House District 31 candidates Kelly Nash (Interior Patriots) and Bart LeBon, District 32 Will Stapp, District 33 Republicans and candidate Mike Prax, District 34 Frank Tomaszewski, and District 35 Ruben McNeill and Kevin McKinley and all their teams came out in force! Thank you all for making it such a fun time.

These politicians remind me of politicians of so long ago who gave their all – their wealth, their lives, and their sacred honor for our freedom. Thank you, whoever you are, for being willing to serve! God bless you, Fairbanks, for helping me revive this beautiful tradition, and God bless America. See you next year!