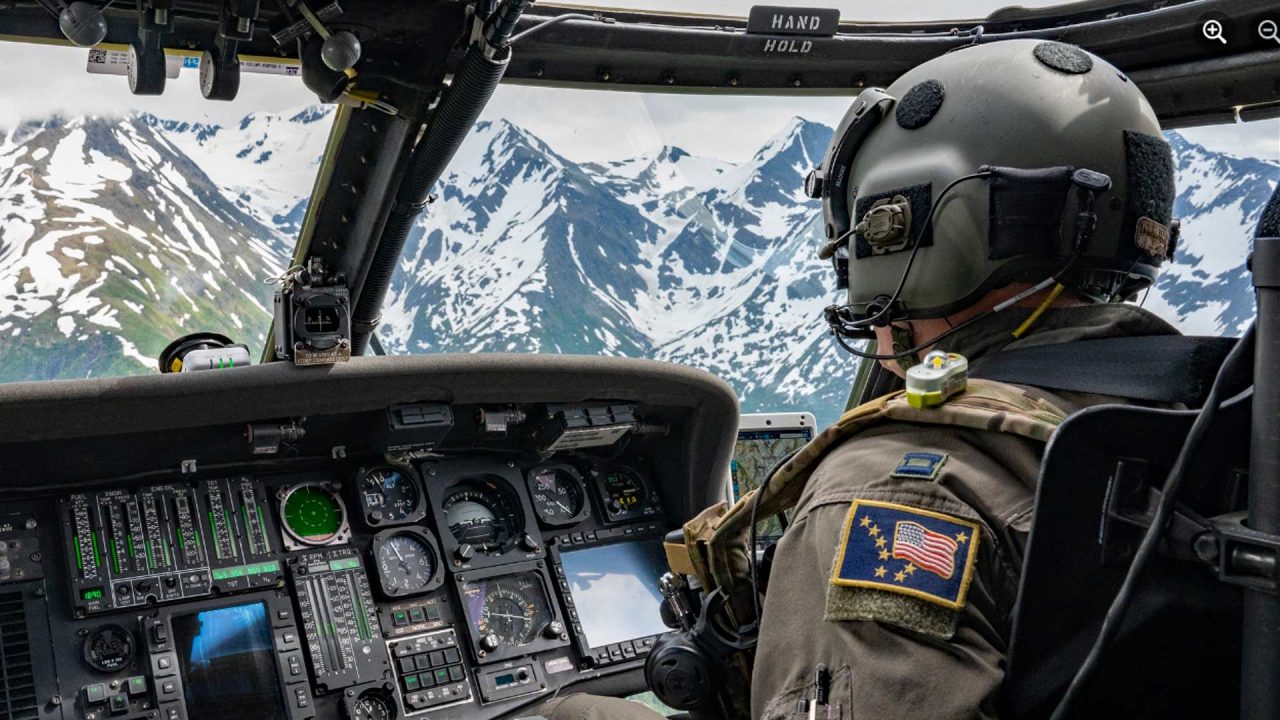 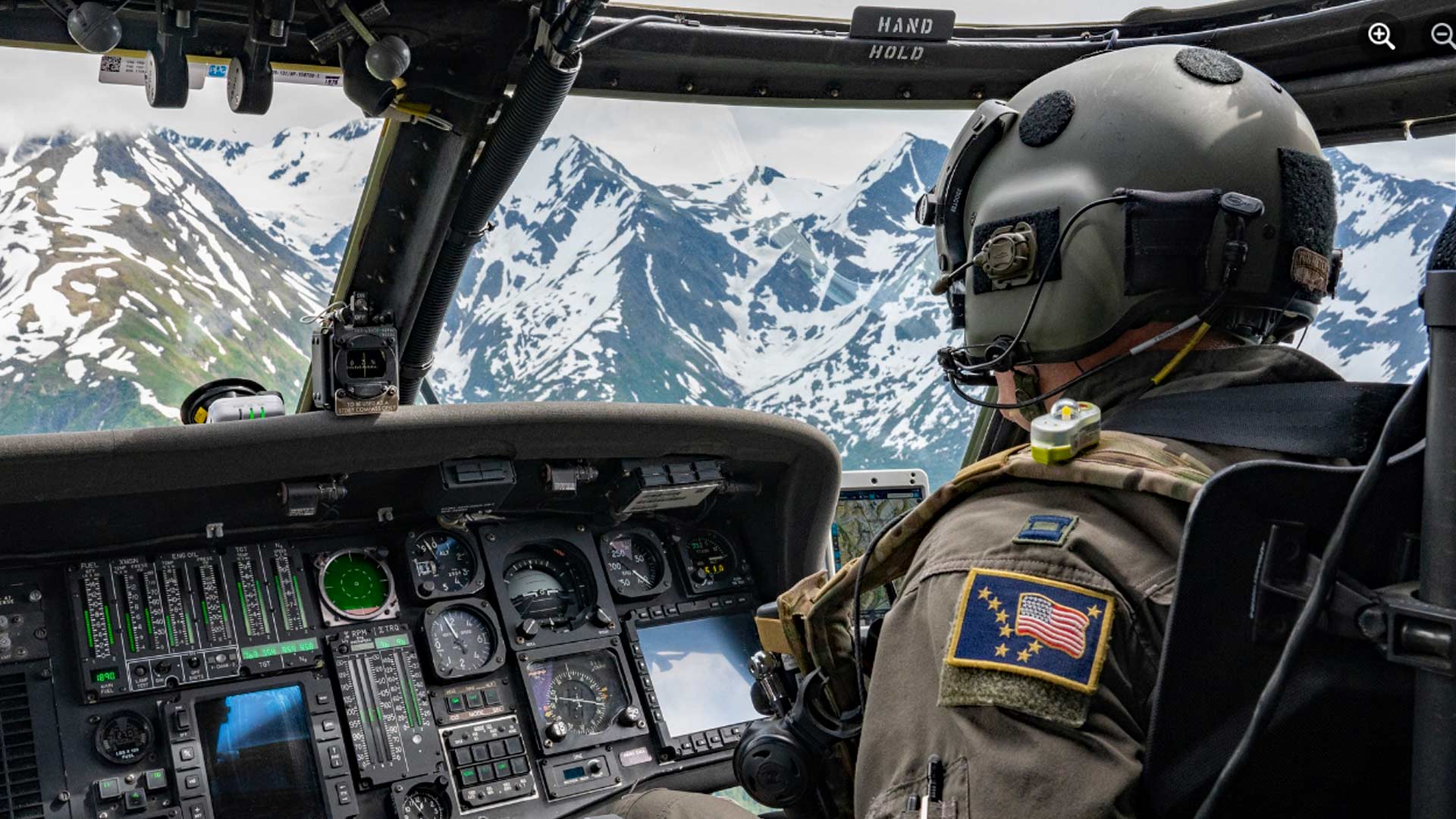 Thanks to a federal judge’s ruling last week in Cincinnati, the U.S. Air Force – worldwide – is now temporarily required to honor the requests of all active-duty and active reserve members who submitted religious exemptions from experimental Covid jabs.

On July 14, U.S. District Court Judge Matthew McFarland certified a class action lawsuit and imposed a two-week worldwide restraining order against the Air Force’s enforcement of its Covid jab policy. The ruling applies to all U.S. Airmen who submitted accommodation requests that were either denied or ignored by the Air Force.

In issuing the injunction, the judge blasted the Air Force for engaging in a “pattern of denying religious accommodation requests.”

“Indeed, of the over nine thousand religious exemption requests, only 109 have been granted by either initial determination or appeal,” the Judge McFarland continued. “This amounts to only 1% of religious accommodation requests being granted. It is hard to imagine a more consistent display of discrimination.”

First filed in February by a dozen servicemembers, the case initially resulted in a judge issuing a preliminary injunction in March which stopped the Air Force from disciplining airmen who declined to get the jab due to religious reasons. Now, the plaintiffs have a shot at pursuing a class action suit that may cover more than 12,000 fellow Airmen. Both parties must submit additional arguments before the order expires on July 28.

While other individual lawsuits have won preliminary injunctions, last week’s nationwide injunction covers all pending cases and may assist other lawsuits against separate branches of the armed forces by indicating a successful legal strategy.