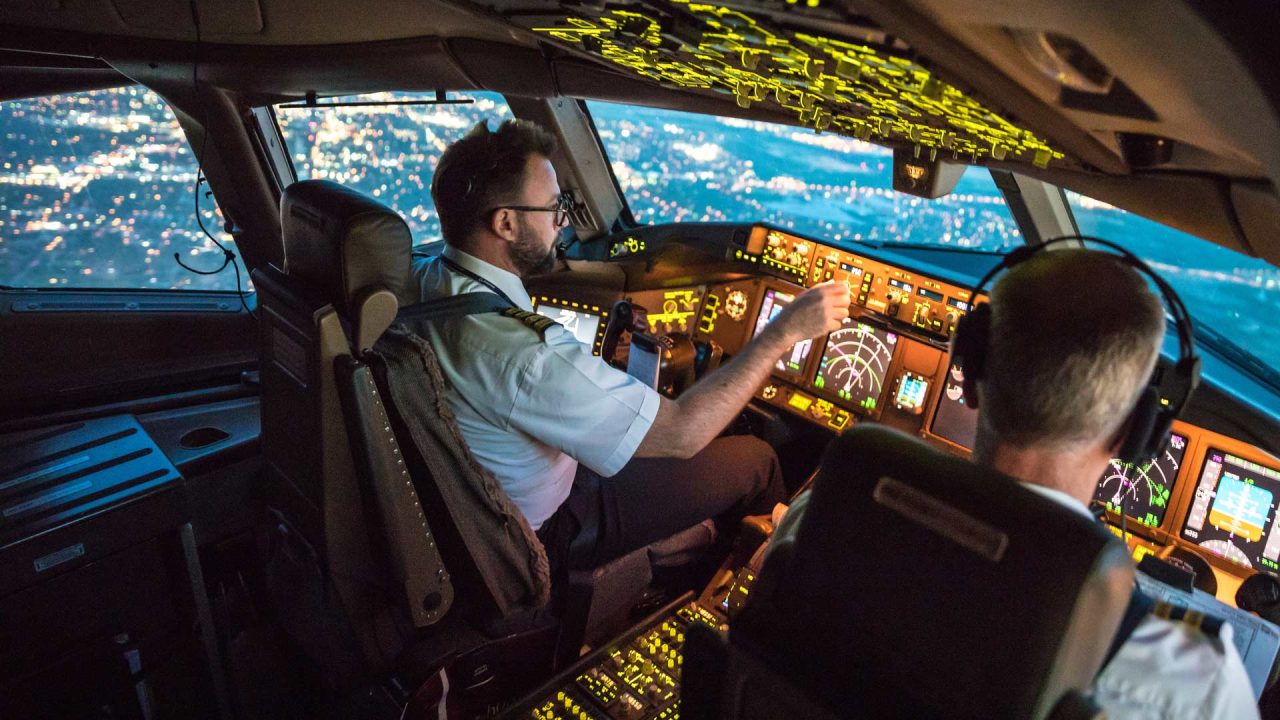 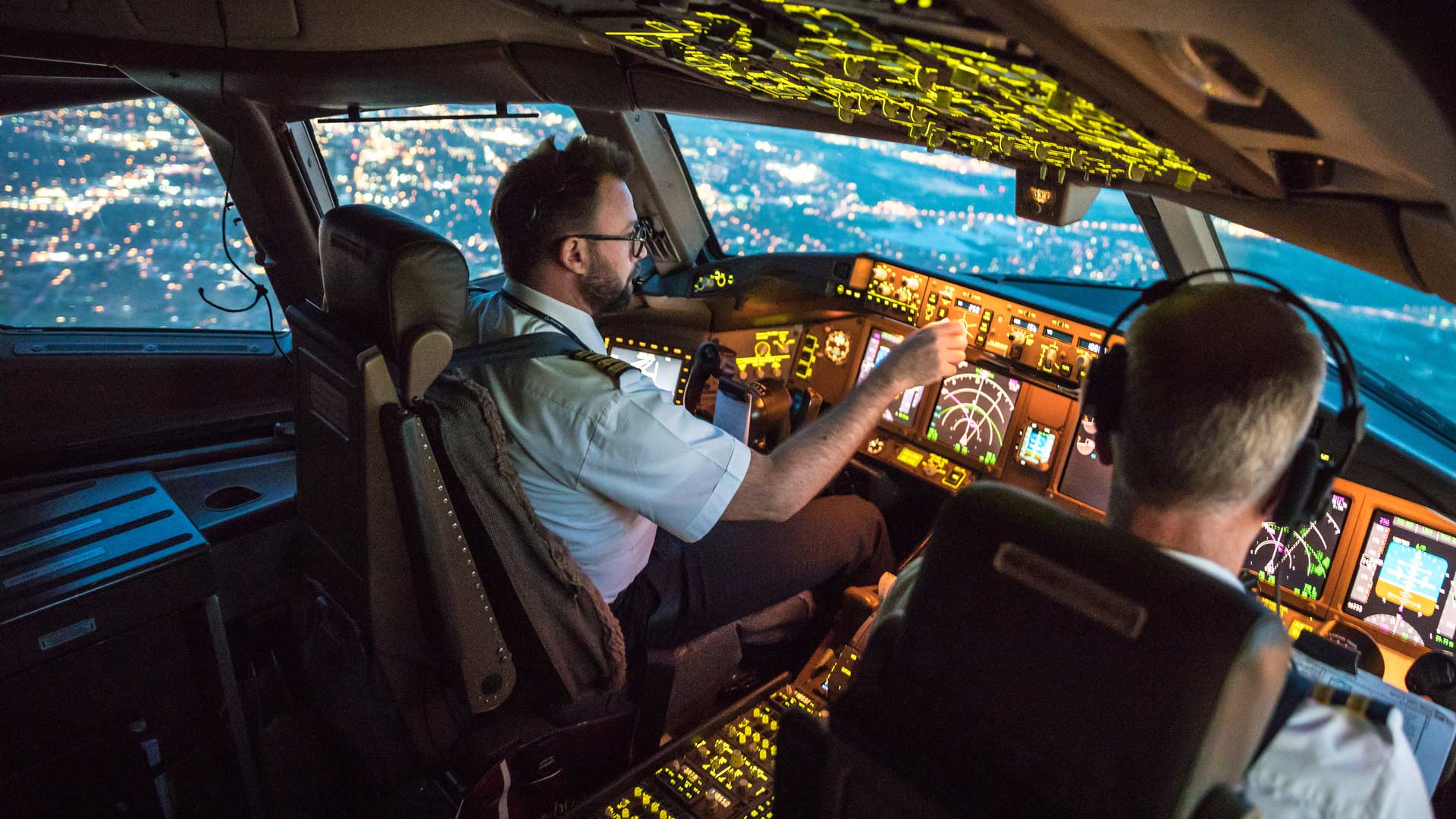 The US Freedom Flyers formed last year with the specific aim of protecting the medical freedom of pilots and airline workers across the nation. The coalition is now preparing to sue President Joe Biden and the federal government over the 2021 federal vaccine mandate that has coerced numerous airline workers, including many in Alaska, into taking the experimental Covid jabs as a condition of employment.

“We’re a grassroots movement,” said Josh Yoder, a pilot with a major commercial airline and the co-founder of the Freedom Flyers. “We stand up for the individual rights of airline workers when it comes to vaccine mandates.”

Last month, Biden’s mandate on federal employees was temporarily blocked by the 5th Circuit Court of Appeals pending a final ruling, which is expected this fall in a separate case against his administration. With the court injunction in place, pilots are not currently required to take the jab, but this could change.

Freedom Flyers isn’t taking anything for granted, and the website urges Americans to “stand with us to fight these overbearing communistic mandates set forth by President Biden and enforced by the companies we serve. Complying with these illegal mandates is a danger to not only our health, but freedom as we know it.”

“The President gave himself general police powers he does not possess, a clear violation of the law and the Constitution of the United States,” the Freedom Flyer website notes.

The Freedom Flyer’s case is detailed on their website.

“On September 9, 2021, President Biden issued Executive Order 14042 commanding all executive branch employees and employees of federal contractors to be vaccinated, in spite of the fact that he and his administration repeatedly denied any intention of enacting a nationwide vaccination mandate for COVID-19 since 2020,” Freedom Flyers states.

“By mandating that millions of people be administered a medical intervention, the President gave himself general police powers he does not possess, a clear violation of the law and the Constitution of the United States,” the Freedom Flyer website notes.

Yoder said the aim of the current suit, which is still in the process of being filed, is to “hold them accountable for threats against employees being forced to be vaccinated.” He added that he is concerned that shot-related injuries are a real health threat, and that airline workers shouldn’t be forced to get the jab in order to keep their jobs.