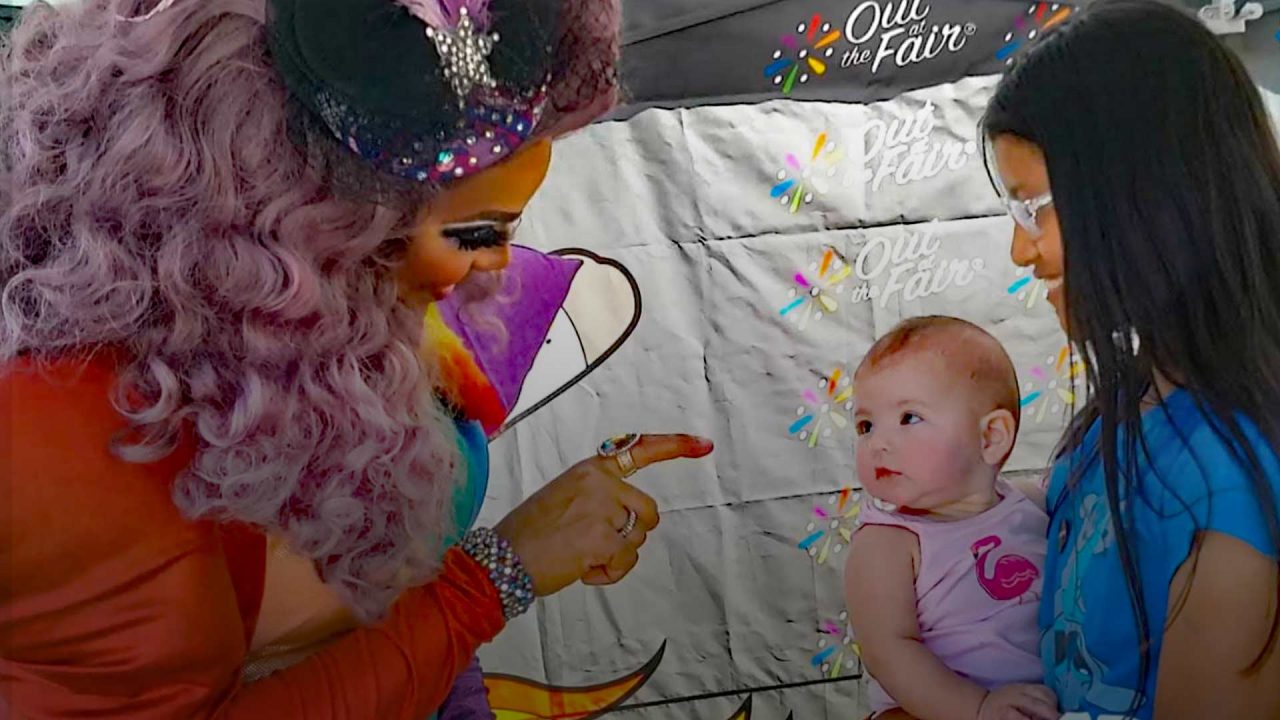 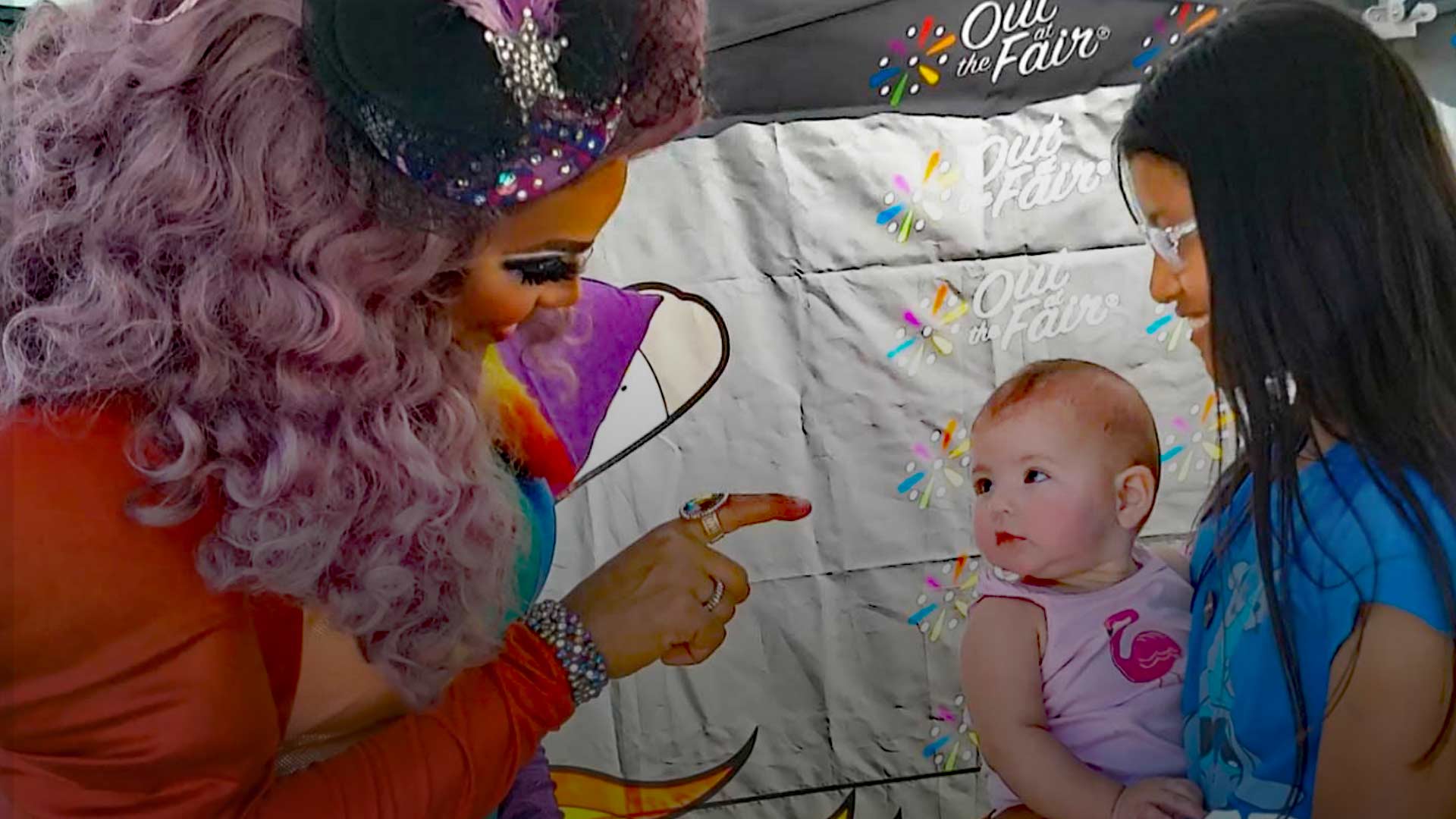 Established in the 1930s to celebrate the first successful harvest by the original Mat-Su colonists, the Alaska State Fair now includes big-name entertainers, carnival rides and much more.

Now, LGBTQ activists are attempting to harness the fair’s popularity to promote controversial notions about gender identity and sexual orientation.

On Aug. 27, a national group called Out at the Fair (OATF) plans to take the initial first step towards eventually launching a large LGBTQ festival during the family-oriented Alaska State Fair.

“Our first festival always starts as a group photo because visibility as a community is very important,” OATF’s website states. “Show us your PRIDE Alaska by wearing something rainbow or ordering your ‘OATF Merch’ today and with your help, we will return to the Alaska State Fair in 2023.”

While fair staff are aware of the initial photoshoot to kick off the LGBTQ group’s agenda, a spokeswoman said the fair is not officially partnering with the national group. However, OATF is actively promoting their photoshoot by using the Alaska State Fair logo transposed over a transgender flag with a cartoon of a rainbow-colored unicorn striking a dance pose.

The inaugural photoshoot at the Alaska State Fair will occur in front of the main fair logo. It just so happens that the group photo coincides with the fair’s Alaska Airlines “Family Day” – one of the most popular days for children because kids under 12 receive a $2 discount on admission.

Identity, an Anchorage based LGBTQ activist group, is helping to sponsor the upcoming photoshoot. Identity hosts myriad gay-themed events across Alaska, including Drag Queen stories for children. It also operates a clinic in Anchorage that promotes powerful hormone-blocking, cross-sex drugs for youth, as well as transgender surgeries.

This is the second time this year in which LGBTQ activists have utilized the fairgrounds in Palmer to promote controversial ideologies surrounding sexuality and gender identity. Earlier this summer, transgender and homosexual rights activists associated with a separate group called “The Queens Guard” utilized the state fairgrounds to promote drag queens, peddle pro-abortion shwag and hawk bizarre trinkets centered around the culture of death. The all-ages “Underground Pride” event was marketed to families, teens and young children.

— Click here to see who sits on the Alaska State Fair board of directors.