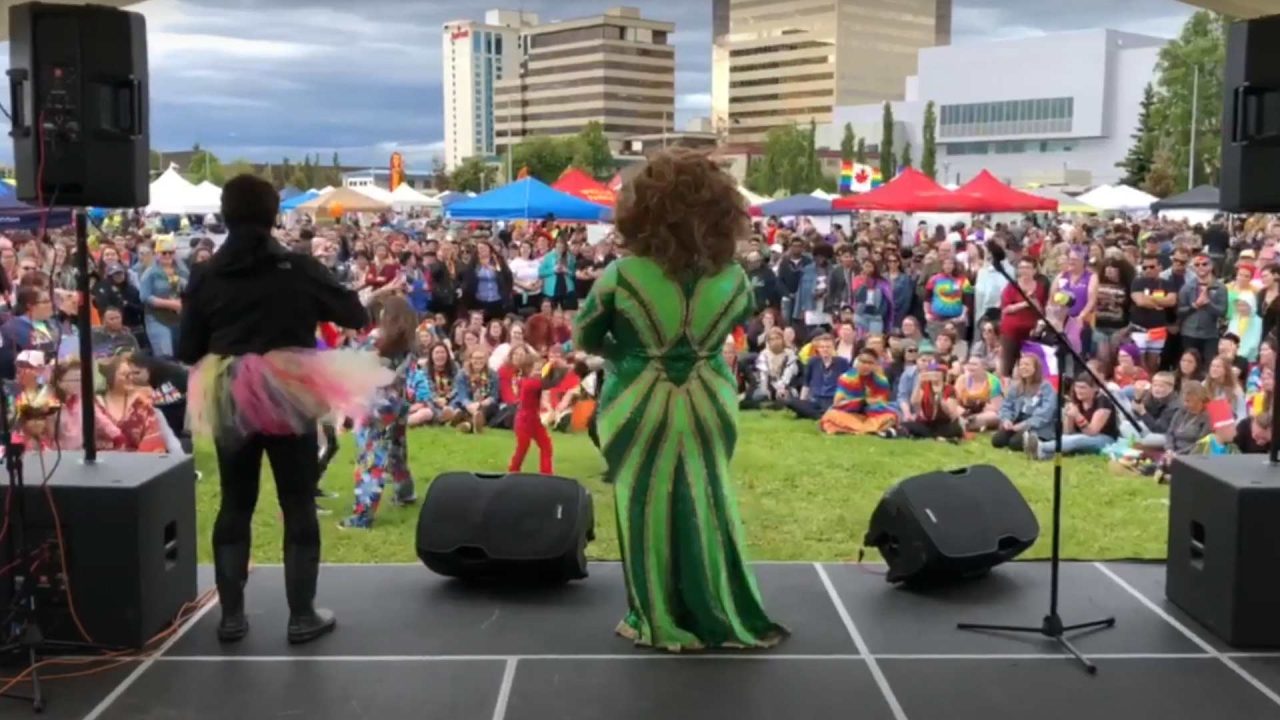 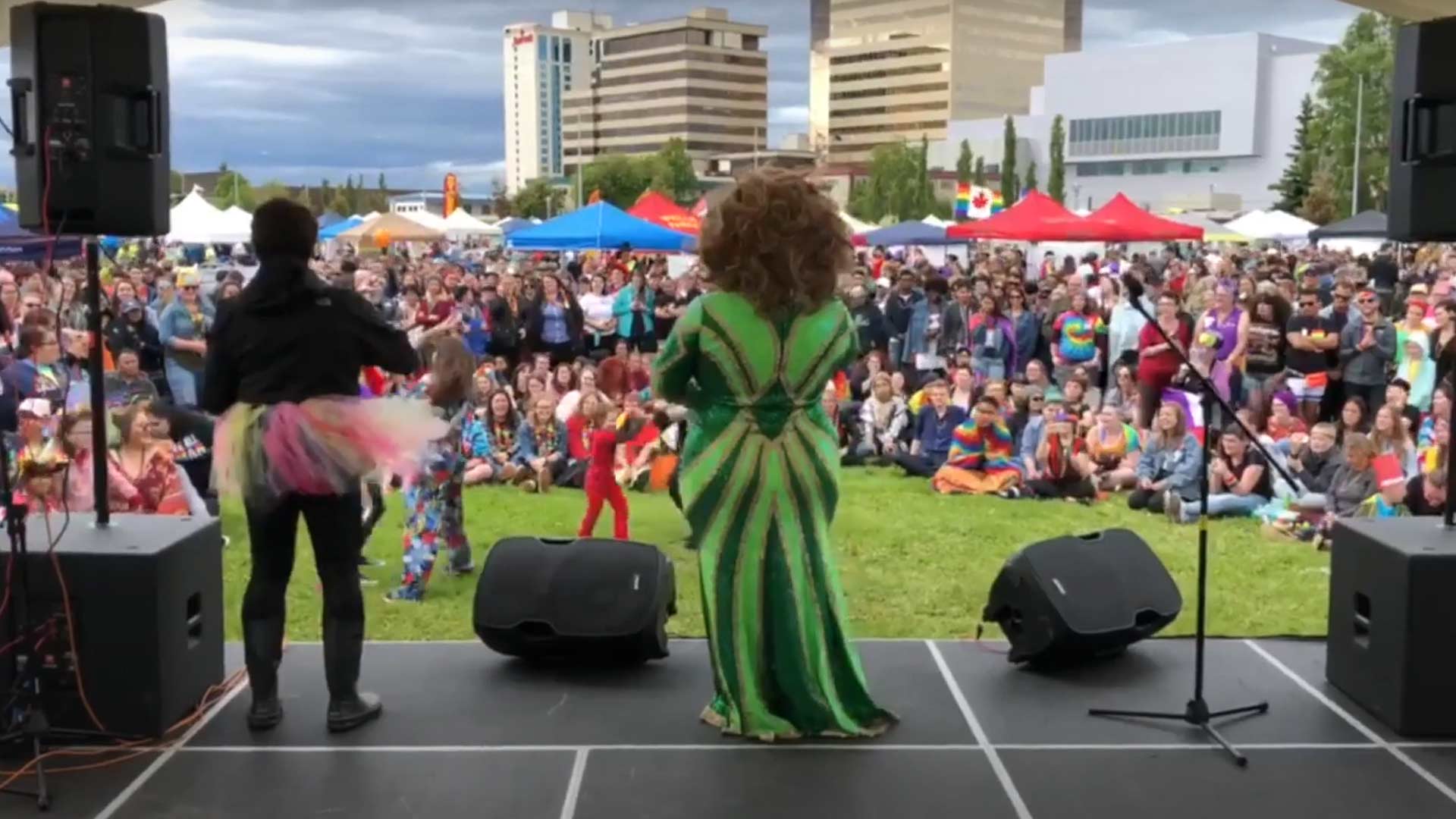 The 10-member Anchorage Equal Rights Commission (AERC), which employs six people to root out alleged discrimination across the municipality, spent some of its publicly funded resources to promote LGBTQ sexuality in 2021, while also investigating an employer who refused to use male pronouns when referring to a female employee.

The commission’s latest annual report, which will be delivered to the Anchorage Assembly at the Sept. 13 regular meeting, notes that AERC focused much of its 2021 efforts on educating youth about anti-discrimination and inclusion, while also collaborating with LGBTQ-advocacy groups to produce a three-part video series that celebrates LGBTQ sexuality and promotes gender fluidity.

The group also worked closely with the Municipal Prosecutor’s Office to coordinate “implicit bias training” for city staff in 2021.

According to the annual report, AERC is specifically tasked with enforcing city and federal anti-discrimination laws, including the Americans with Disabilities Act (ADA) and Title VII of the Civil Rights Act of 1964. In 2021, AERC staff processed 72 new discrimination complaints in 2021.

One of eight cases that were highlighted in the annual report dealt with a female employee who complained of a “hostile work environment” because her employer refused to use male pronouns when addressing her after she claimed to have “transitioned” into a man.

The report asserts, as fact, that the “Complainant transitioned to male after beginning employment” and asked the company’s vice president to use a male name and male pronouns when referring to her.

According to the AERC report the complainant alleged that she was subjected to “harassing conduct” because her employer refused to use the new male name and male pronouns and continued to refer to the female employee by her female name and pronouns.

She also accused her fellow coworkers of avoiding her after she announced her new gender identity. She eventually resigned due to what she said were “intolerable working conditions.”

The employer, however, denied ever discriminating against the woman and asserted that there wasn’t enough time to “adjust to complainant’s new gender identity.”

After AERC conducted a “fact-finding conference,” the parties reached a private settlement that included a monetary award to the disgruntled employee.

The AERC was established in the Anchorage Charter in 1975 as the municipal law enforcement agency charged with preventing and eliminating unlawful discrimination. It is a quasi-judicial agency, and any of its orders can be appealed in Superior Court.