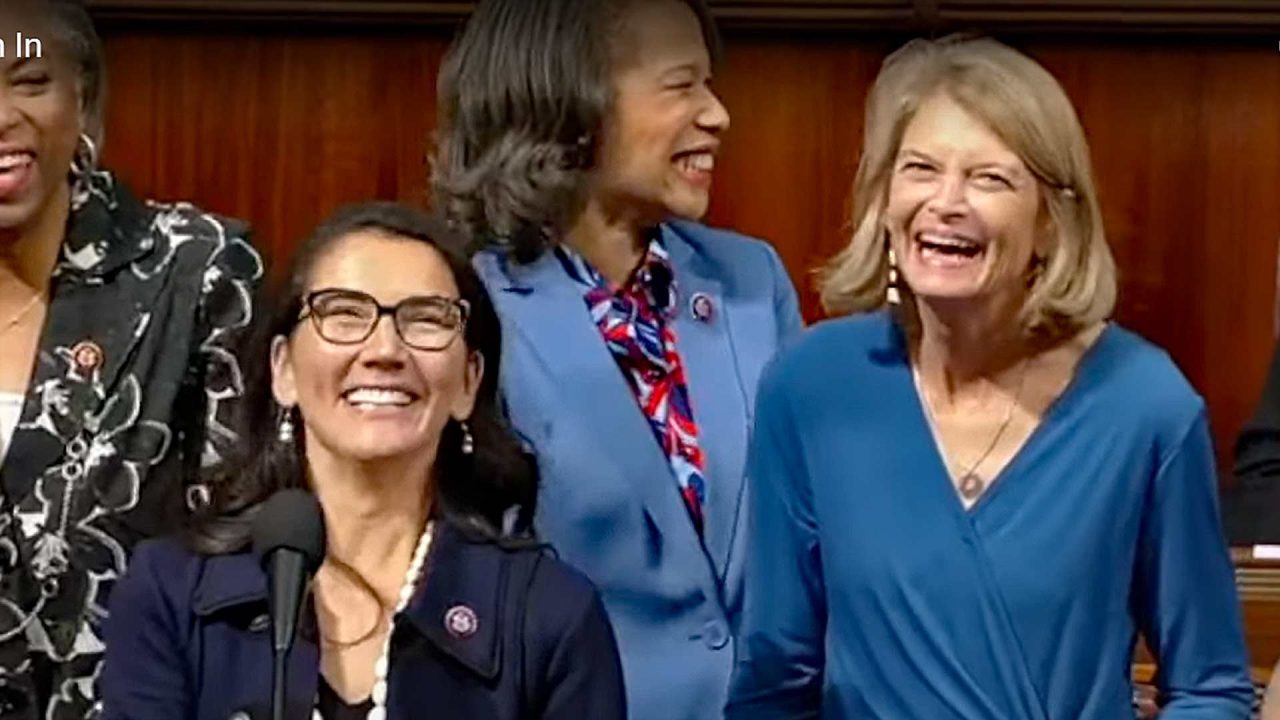 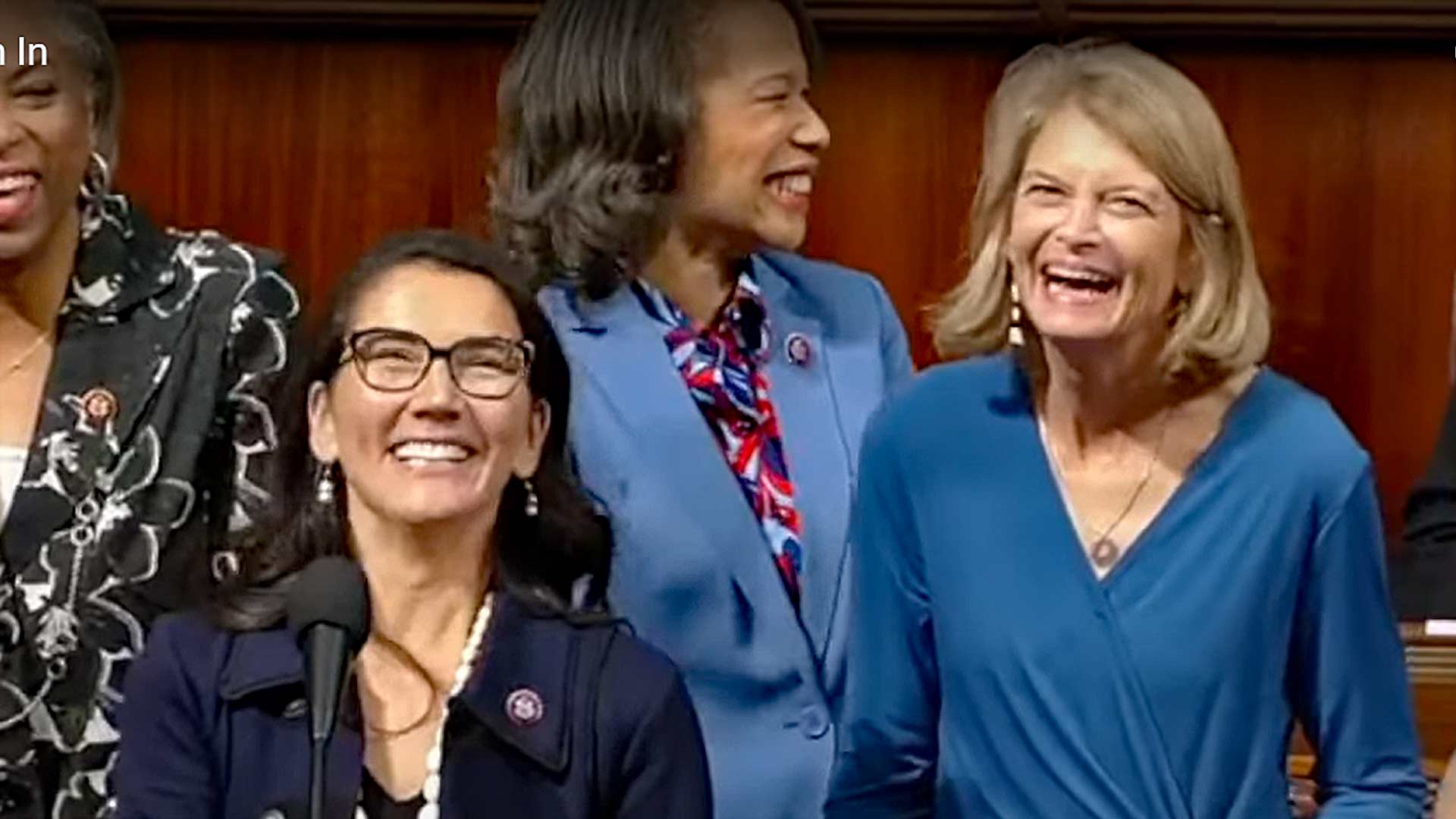 Incumbent U.S. Sen. Lisa Murkowski, who is once again running as a Republican despite the fact that the Alaska Republican Party has rejected her candidacy, has announced that she will be will be ranking liberal Democrat Rep. Mary Peltola as her first choice in the November 8 election.

“Lisa Murkowski will vote to send Nancy Pelosi another foot soldier to help push the radical, leftist agenda that is battering Alaska every single day,” Tshibaka said in an Oct. 22 statement. “The only people who want Pelosi to be Speaker are those who like the Biden war on Alaska’s energy workers, high gas prices, runaway inflation, and the Lower-48 taking away Alaska’s freedoms and gun rights. This isn’t some principled position – Murkowski has clearly made a political calculation that her only chance to save herself is to go full Biden enabler.”

“With her support of Pelosi and Biden, and her support from McConnell, Lisa Murkowski has shown that she’s wearing the jersey of the D.C. establishment, rather than the home colors of Alaska,” Tshibaka said. “It’s a sad way to end a career. Murkowski has surrounded herself with the Washington, D.C. elites, but when I’m in the Senate, I won’t be bought, bullied, or bamboozled by Biden, Pelosi, and McConnell. I’ll fight for Alaska, and that will never change.”