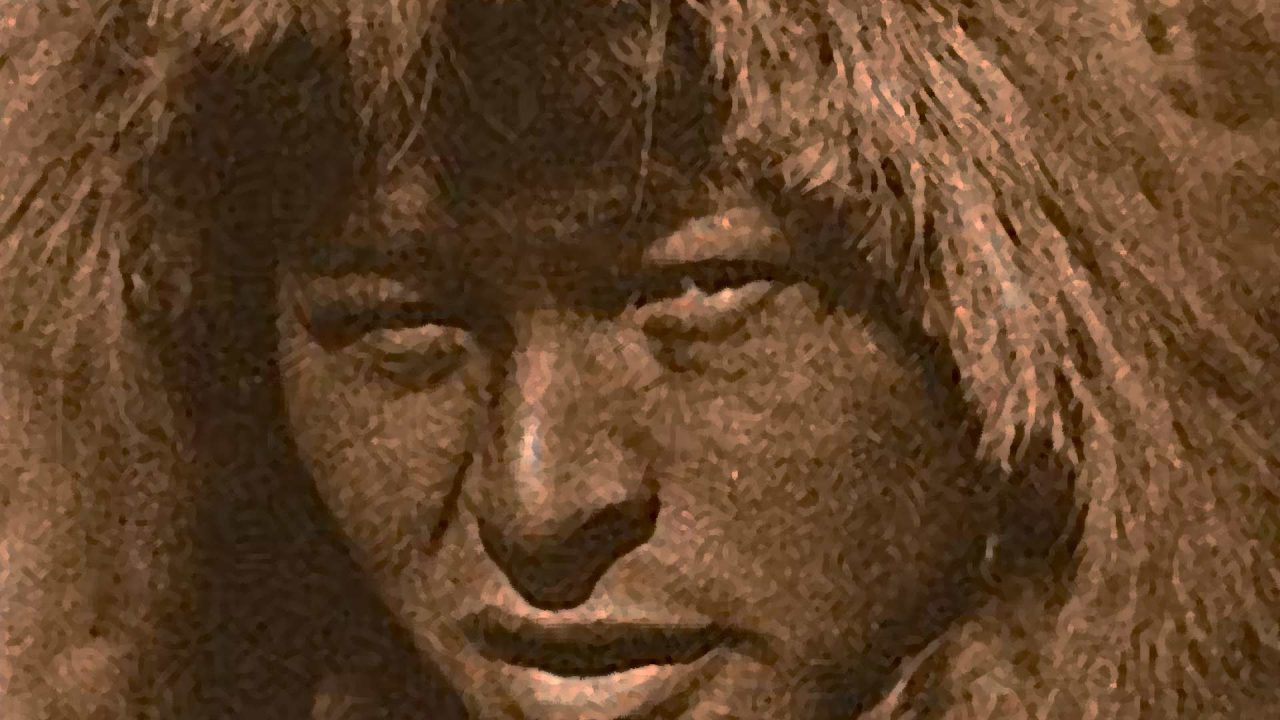 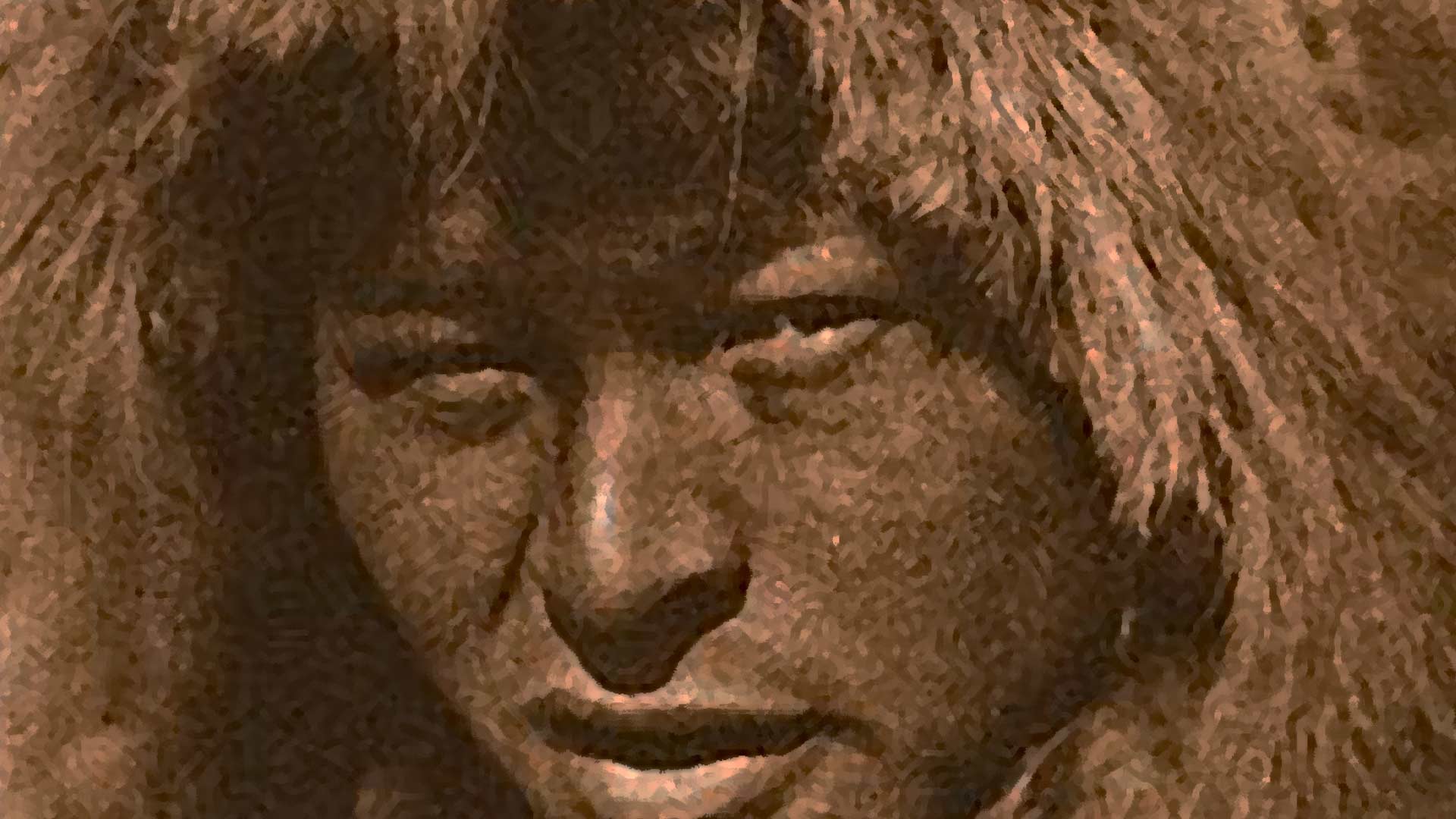 The World’s political leaders, including main actors such as Russia, Belorussia, Ukraine, European Union, United Kingdom, United States and Canada, failed a trust given to them by the World’s communities for allowing Russian/Ukrainian conflict to erupt quickly into a menacing threat of a global war with devastating consequences for all humanity. As a result, we are witnessing a brutal hot war between Russia and Ukraine, a renewed cold war between the West and the East, and the emerging threat of World War III.

Indeed, the world’s political leaders and “power elites” have failed us in their lack of foresight (i.e., ability to predict the future), their ineffectiveness to compromise with opposing parties, and in their truancy of an altruistic, cognitive wisdom (i.e., when we act to promote someone else’s welfare, even at a risk or cost to ourselves). Conceivably, they should, instead, learn a lesson about how to preserve a peace from the ancient societies. One such lesson is found in the Siberian Yupik tale “The Two Strongmen and the Oldster.”

This tale falls into the genre of a magical tale about two strongmen weaned by animals. One of the men, Ettuvi, is from Kigi, Arakamchechen Island in the Senyavin Strait, Bering Sea. The second man, Kaynuvi, is from Yanrakinot, also in the Bering Sea, on the shore of the Senyavin Strait. The tale was narrated in 1960 by A. Algalik, an inhabitant of Chaplino Village in the Chukchi Peninsula of the Russian Far East. It was recorded and translated into Russian by Gregoriy A. Menovshchikov and later translated into English and edited by Henry N. Michael and Alexander B. Dolitsky.

“Watch us, old man,” they said, “as we compete in our strength. And tell us who is stronger!”

The Two Strongmen and the Oldster

On the island of Kigi, there lived a man who had been suckled by a wolf. They called him Ettuvi – a Chukchi name meaning “of a dog.” And in Yanrakinot, there lived another man who had been suckled by a brown bear. They called him Kaynuvi – a Chukchi name meaning “of the wild deer.” From the milk of their animals they had derived enormous strength. They had never seen each other, but Ettuvi from Kigi had heard that Kaynuvi was very strong, and the people of Yanrakinot told Kaynuvi that there was nobody stronger in the world than Ettuvi. Through his people, each sent word to the other of his desire to compare their strengths in a great contest.

One day an old man from Yanrakinot was casting a fishing net into the lagoon. In the bottom of his baydara [an open skin boat with a light frame of driftwood and covered with split walrus hide, similar to Alaskan Yupik umiak] lay two hard poplavoks – hunting floats made of the skin of a variegated ringed seal. Suddenly, he caught sight of the two strongmen – Ettuvi and Kaynuvi – coming toward him.

“Both of you are so strong that if you start competing you will kill each other.”

“Watch us, old man,” they said, “as we compete in our strength. And tell us who is stronger!”

The old man replied, “Wait for me here while I place the net.”

Keeping his eyes on the strongmen, the old man spread the net slowly. While he worked, Ettuvi and Kaynuvi lay down on the sand, propped up their chins with their hands and talked peacefully to each other. From the sand, Kaynuvi picked up a bone from the joint of a walrus flipper and crumbled it into dust with his fingers. Ettuvi’s elbows rested on a float made of seal skin. He reached to pick it up to mend it, and had barely touched it when the float collapsed.

The little old man watched all of this out of the corner of his eye as he continued to work. When his net was spread, he said to them, “You have already competed. One of you has turned a bone into dust with his fingers, and the other, by just a light touch of his hand, has collapsed a float made of seal skin.

“Both of you are so strong that if you start competing you will kill each other. It will be better if you don’t fight! And you know you live in different villages!”

The strongmen listened to the old man from Yanrakinot. They did not fight. Each went his own way.

That is all. And that’s the way I heard it. The end.

Clearly, a small minority, consisting of members of the economic elite and policy-making networks, holds the most power – and this power is independent of democratic elections. This “power elite” occupy the dominant positions in the three pillar institutions – state security, economic and political of the dominant and technologically advanced countries. Nevertheless, democratically elected officials must hold “power elite” responsible for the atrocities we are witnessing today in Central Europe.

World leaders cannot undo the devastation that has ransacked the people and communities affected by the Russian/Ukrainian conflict. However, with a concerted effort to focus to humanitarian values, an effort to compromise, and their determination to adhere to altruistic, cognitive wisdom, peace and stability can be restored.