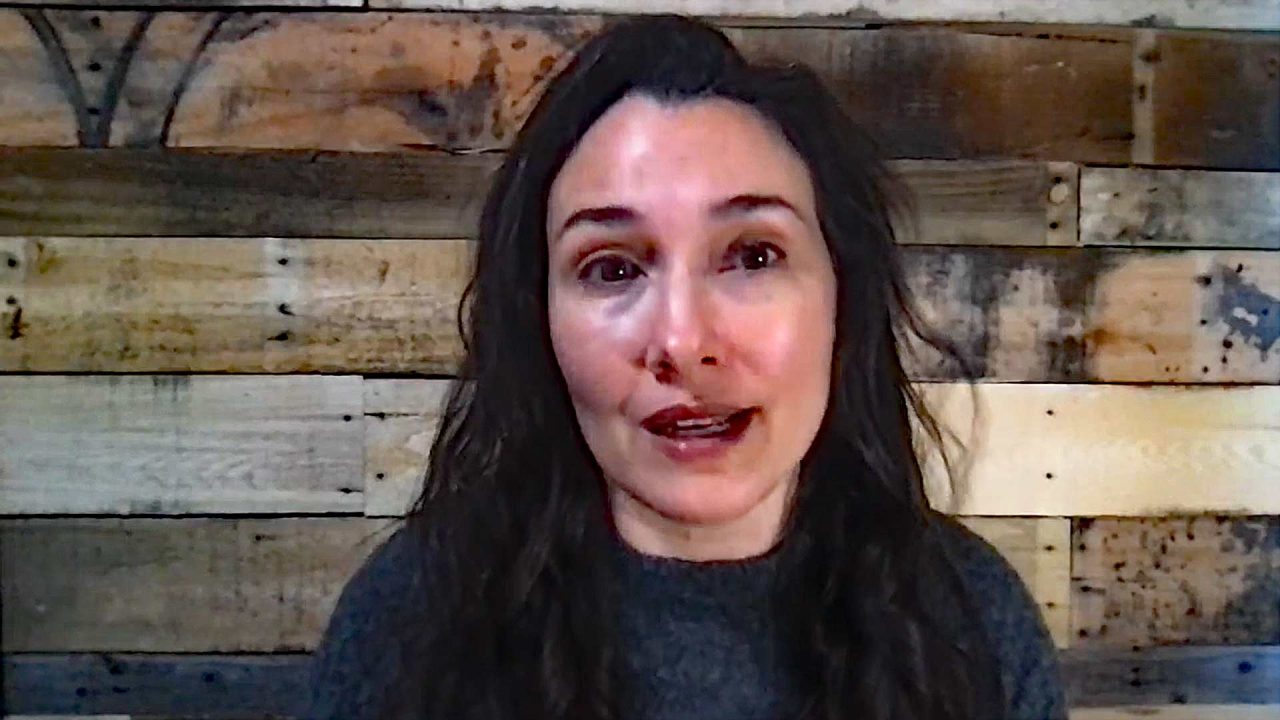 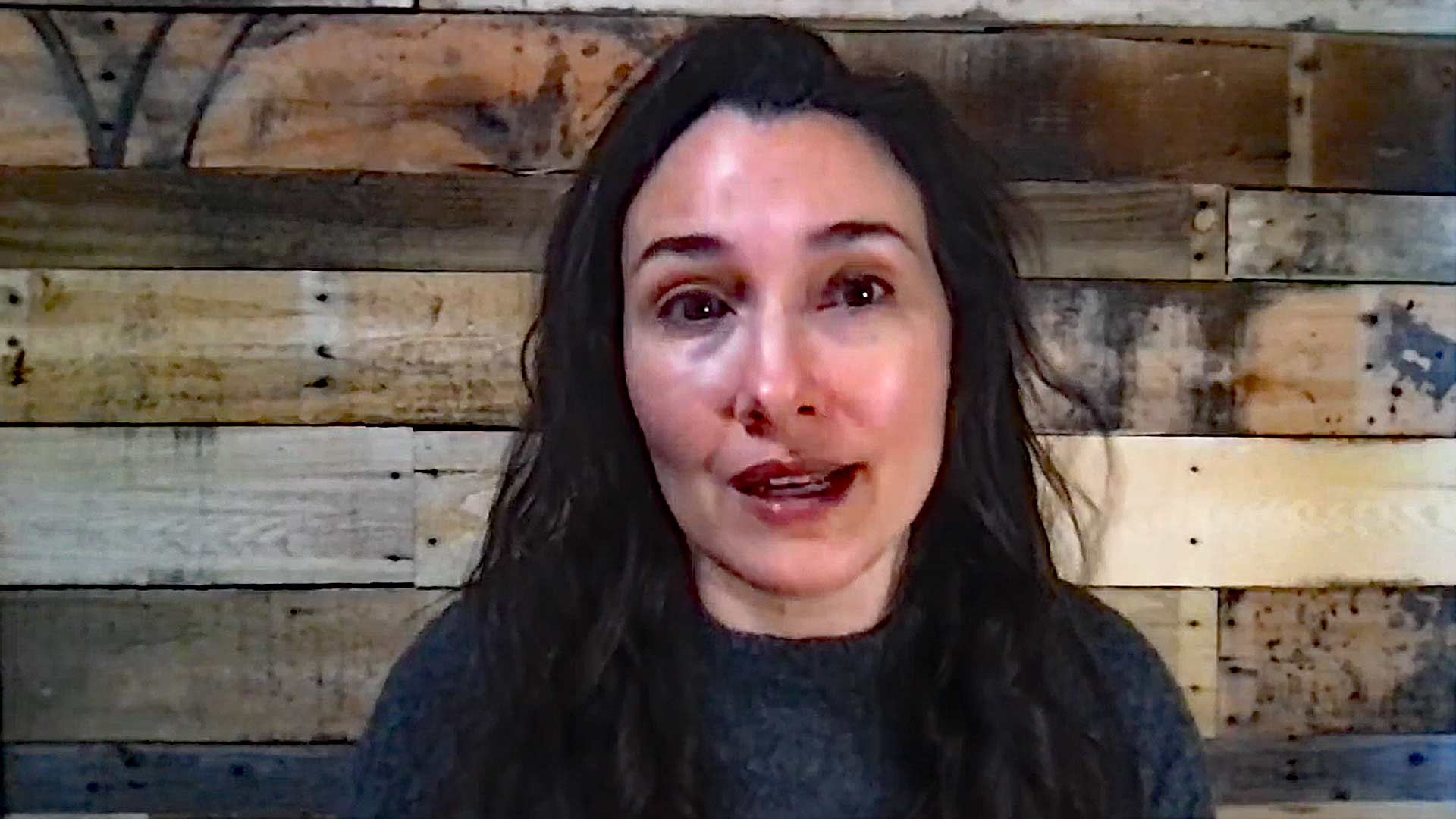 Leigh Slone, the founder of Brave Nation and a leading voice for parental rights and school choice in Alaska, is urging her followers to vote for a constitutional convention in order to change the way Alaska chooses judges while opening the door for greater school choice opportunities for children.

In a short video posted to her Facebook page, Sloan said a convention could break up the powerful “monopoly” enjoyed by Alaska’s judicial and legislative branches, and return power to rank-and-file Alaskans.

She also noted that the Alaska chapter of the National Education Association is adamantly opposed to a convention because it may roll back some of the union’s incredible power over Alaska’s educational landscape.

Sloan urged Alaskans to ignore the fear mongering about losing gun or hunting rights, noting that Alaskans have the final say on any proposal that might come out of the convention.

She noted that the process involves choosing delegates, and then bringing proposals back to the people for a final vote.

“It will most likely reflect where Alaskans are,” she said of the popular vote. “You get to actually say what you want … It’s ridiculous that Alaskans are going to vote their gun rights away.”

As far as education goes, she said she hopes a convention might open the door for the state to fund private education, which would create far greater school choice options for Alaska families.

“I’m ready to have this brave conversation,” she said. “Now that you know the NEA is against it, maybe you should think about it.”