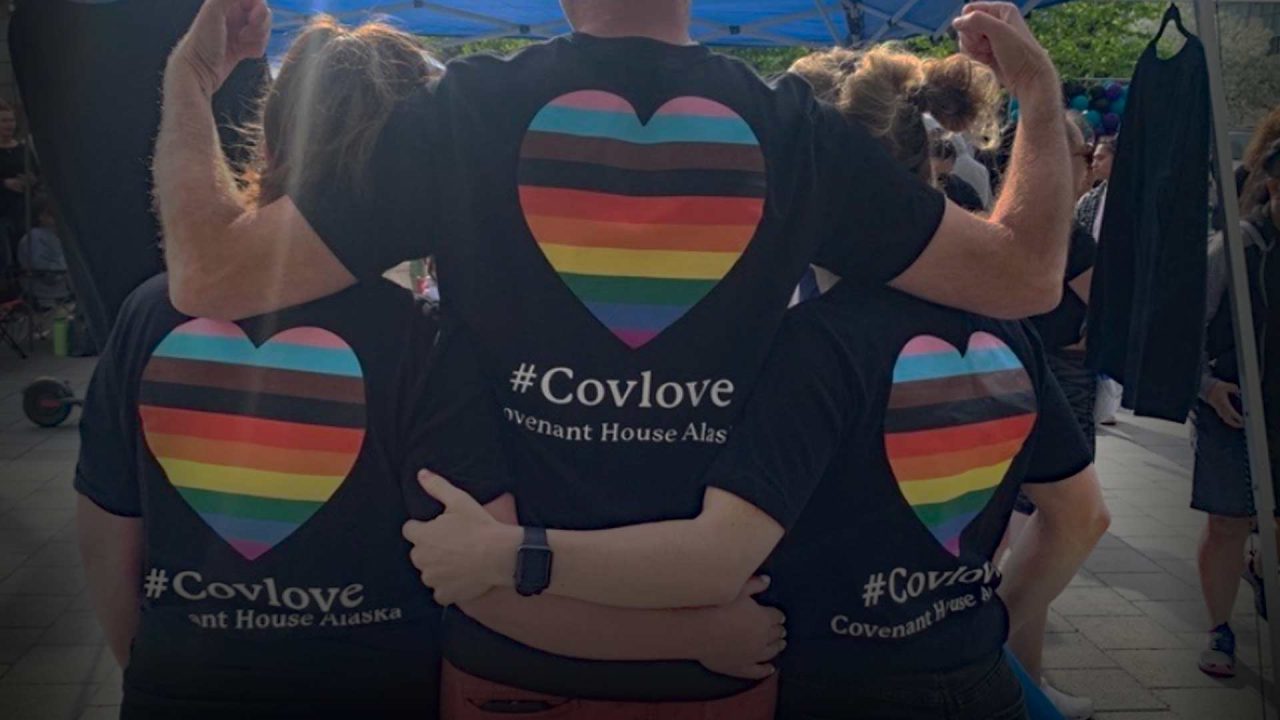 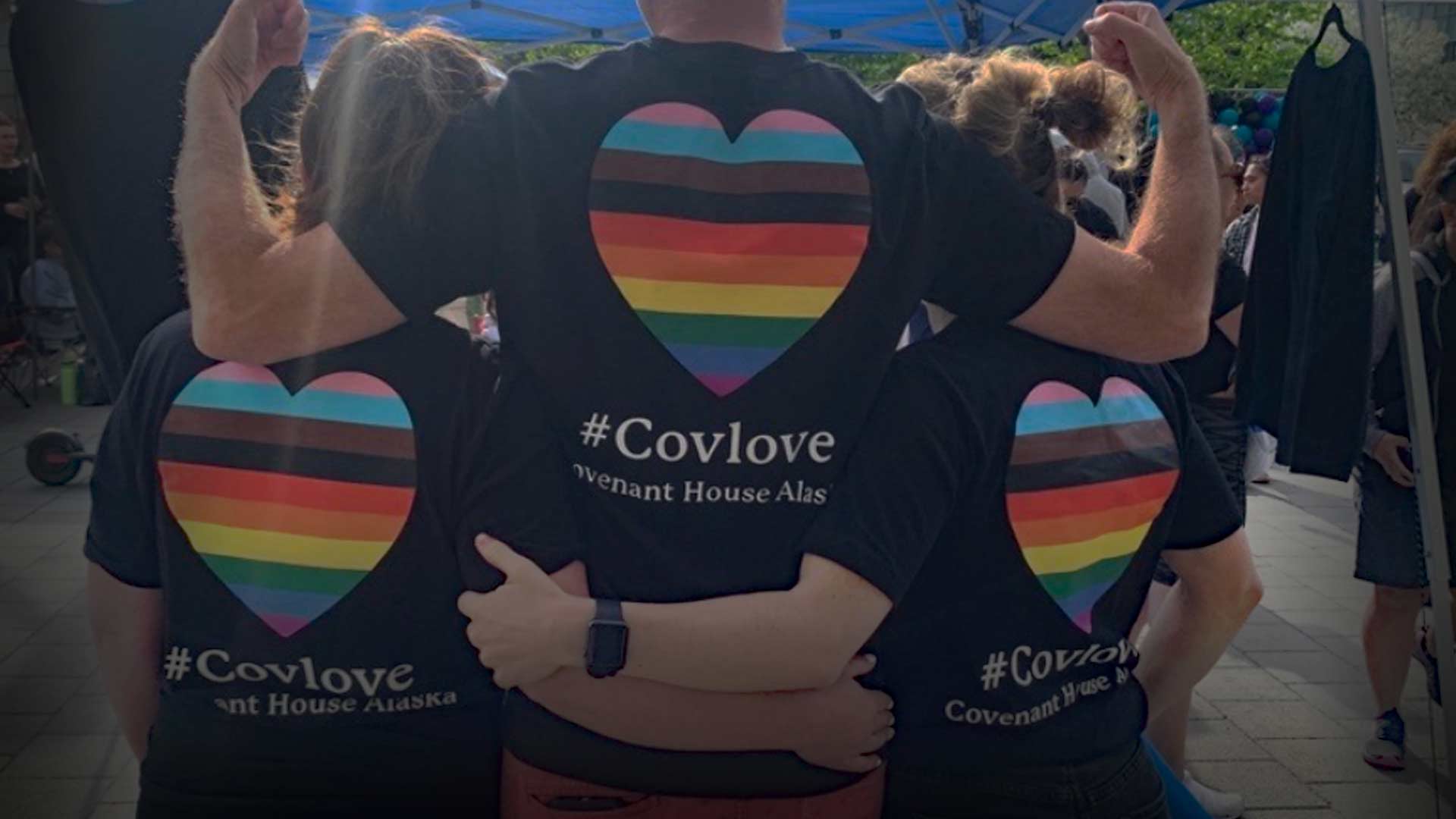 For better or worse, institutions change over time with the influx and departure of influential board members, presidents and CEOs. Since this process most often occurs gradually, many grassroots supporters don’t notice the changes until they reach a tipping point.

Such is the case with Covenant House Alaska, an organization that has morphed from a faith-based, Catholic outreach to homeless youth, to an aggressively secular arm of the radical social left.

It’s important for churches, youth groups and dedicated volunteers to be aware that the Covenant House they long supported no longer adheres to basic moral truths about human sexuality or the inherent dignity of pre-born babies. As recently reported by the Watchman, they now enable abortions and encourage the sexual transitions of gender confused homeless teenagers.

If this is the dark and destructive path Covenant House has chosen, they should no longer be able to rely on the goodwill and personal sacrifice of Christians who wish to help the poor and vulnerable youth of Alaska.

Unfortunately, it’s time to either direct our resources to other charitable groups, or build new ones. Covenant House Alaska is no longer a light in the darkness.

As a side note, on Jan. 1, Kaladi Brothers is donating 100% of all coffee drink proceeds from all its cafes to Covenant House Alaska. Those who have serious misgivings about the direction of Covenant House should keep this in mind, when purchasing coffee on New Year’s Day.