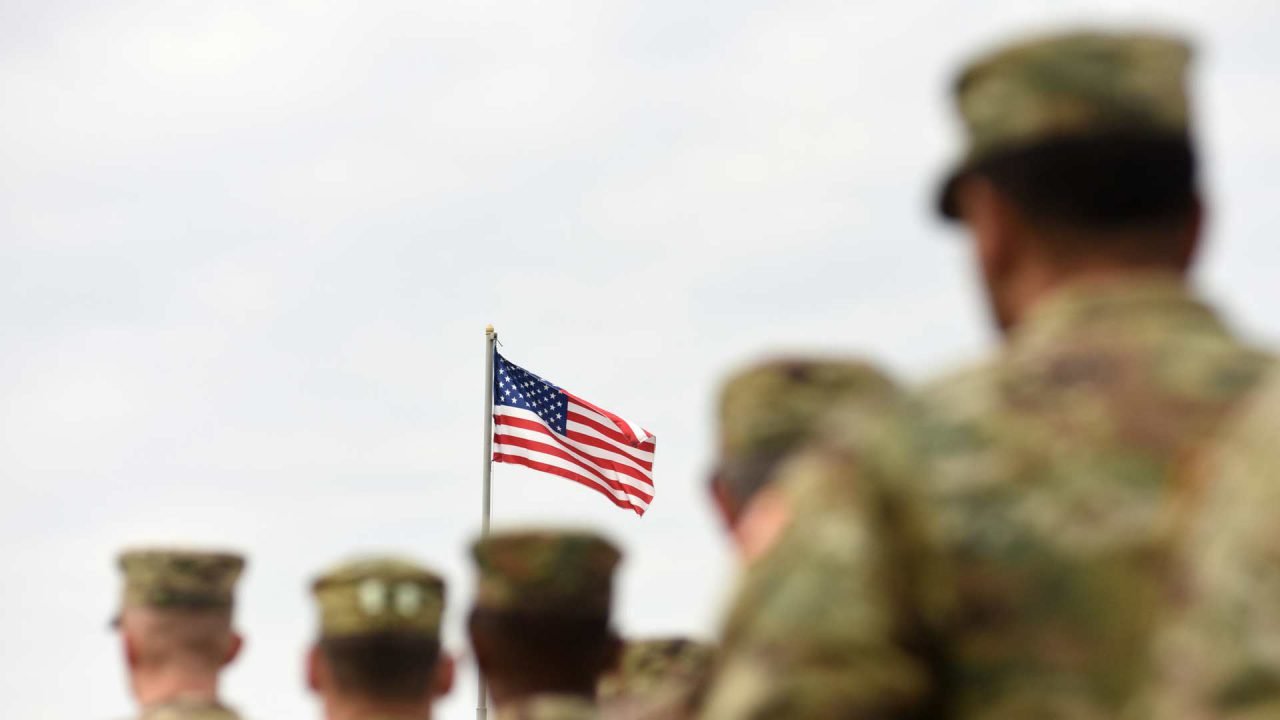 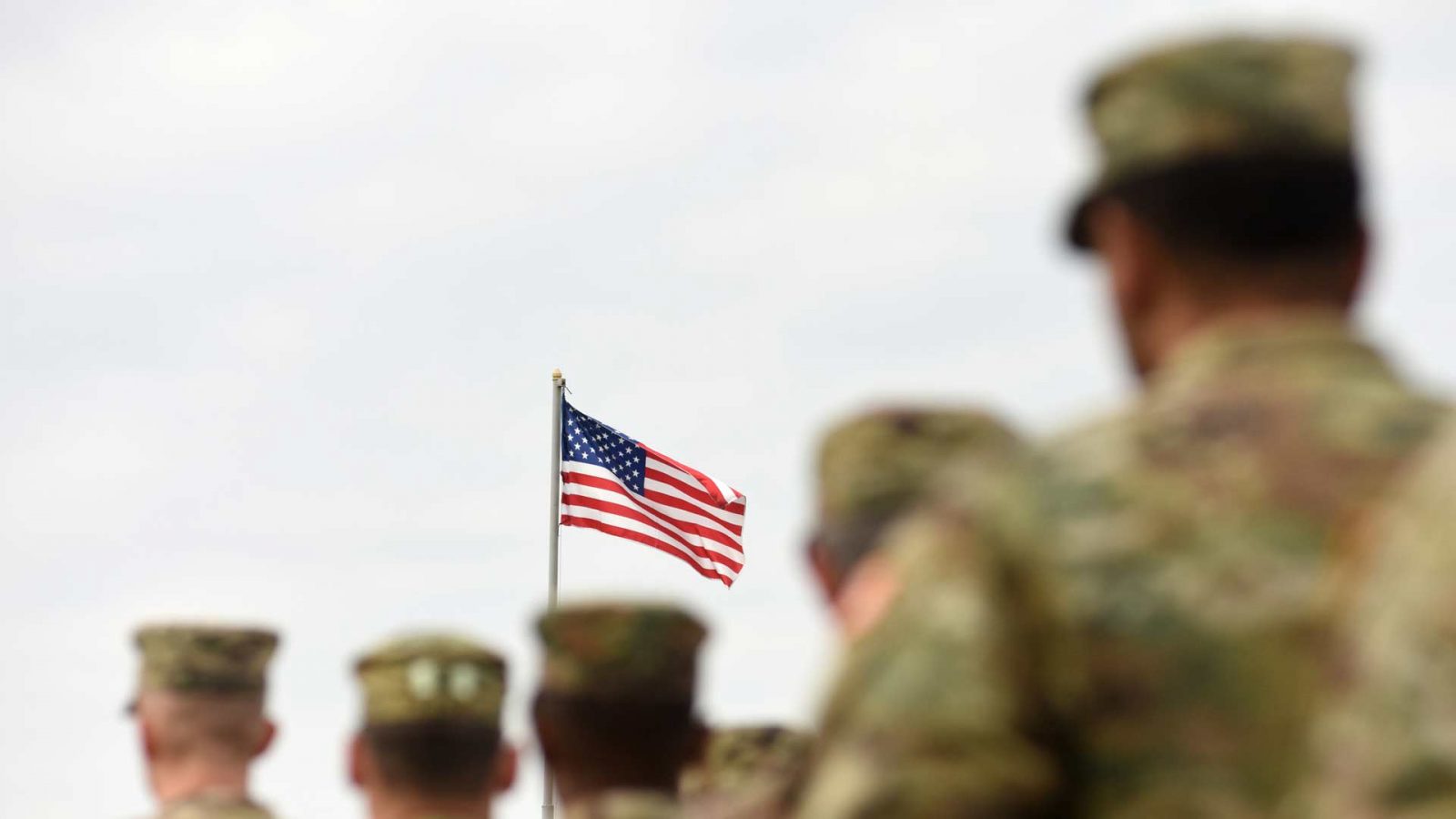 The military has launched a formal inquiry after one of the leading pro-life and pro-family advocacy groups in Alaska was identified as a “hate group” during a mandatory equal opportunity training session at Joint Base Elmendorf-Fort Richardson (JBER) in Anchorage.

At the September training with new soldiers and military personnel Alaska Family Council and its Executive Director Jim Minnery were discussed as a “hate group.” High ranking and enlisted soldiers along with civilians were required to attend the meeting, which was teleconferenced with soldiers from Fort Wainwright Army post in Fairbanks.

During the class there was a discussion of the Southern Poverty Law Center (SPLC) list of so-called “hate groups,” a label the organization often tags to mainstream Christian organizations around the country. The Family Research Council, with whom the Alaska Family Council works closely, is also labeled a “hate group” by the SPLC for its work defending traditional understandings of marriage, human sexuality and religious liberty.

A soldier who attended the event, but who asked to remain anonymous, said he was shocked when the Alaska Family Council came up on the screen during a slide presentation.

The instructor went on to say that the Alaska Family Council was included because it supported a ballot proposition in 2018 which sought to repeal part of a 2015 law permitting men or women to access any intimate facilities such as locker rooms and restrooms simply by claiming a gender identity different from their biological sex.

“She mentioned Jim Minnery by name,” the soldier recalled. “And she defended including him in the hate group because of his stance on the ballot referendum.”

He added that the instructor then told those attending the class that “they could not be an active participant in a hate group.”

“What makes something a hate group?” he told the Alaska Watchman. “Is a run of the mill Christian advocacy group now a hate group?”

By naming peaceful pro-family and pro-life organizations with the likes of the KKK, Neo Nazis and violent white supremacist groups the SPLC is often effective in smearing the reputations of mainstream faith-based organizations.

Major Michael Hertzog, JBER’s chief of public affairs, said the base is reviewing its equal opportunity training program, including the slides that were shown during the training session.

“We have reviewed the slide deck used for equal opportunity training on the installation and ensured there are no references to any non-governmental groups remaining in the deck,” he said in an email about the incident. “A formal inquiry into the matter is already underway. More information will be released when it becomes available.”

Major Hertzog added that the base has “taken measures to ensure future iterations of this training emphasize only DoD and Air Force standards and that judgments on and/or endorsements of non-governmental groups and their actions are avoided.”

According to a statement issued by the JBER Public Affairs Office on Sept. 14, Alaska Family Council came up as part of the training session’s attempt to comply with Air Force Instruction 51-903, which deals with the prohibition of involvement with “dissident and protest activities” for military personnel serving on active duty. Those who violate the instruction are subject to disciplinary action.

The Air Force instruction states that military personnel must “reject participation in organizations that advocate or espouse supremacist, extremist, or criminal gang doctrine, ideology, or causes, including those that advance, encourage, or advocate illegal causes; attempt to create illegal discrimination based on race, color, gender, religion, national origin, or ethnic group; advocate the use of force or violence; or otherwise engage in the effort to deprive individuals of their civil rights.”

Questions remain, however, as to why Alaska Family Council was discussed during the class, and why the Southern Poverty Law Center’s “hate groups” listing was deemed reliable for the presentation. Inquiries submitted by the Alaska Watchman to Major Hertzog to clarify these points were left unanswered in his email response.