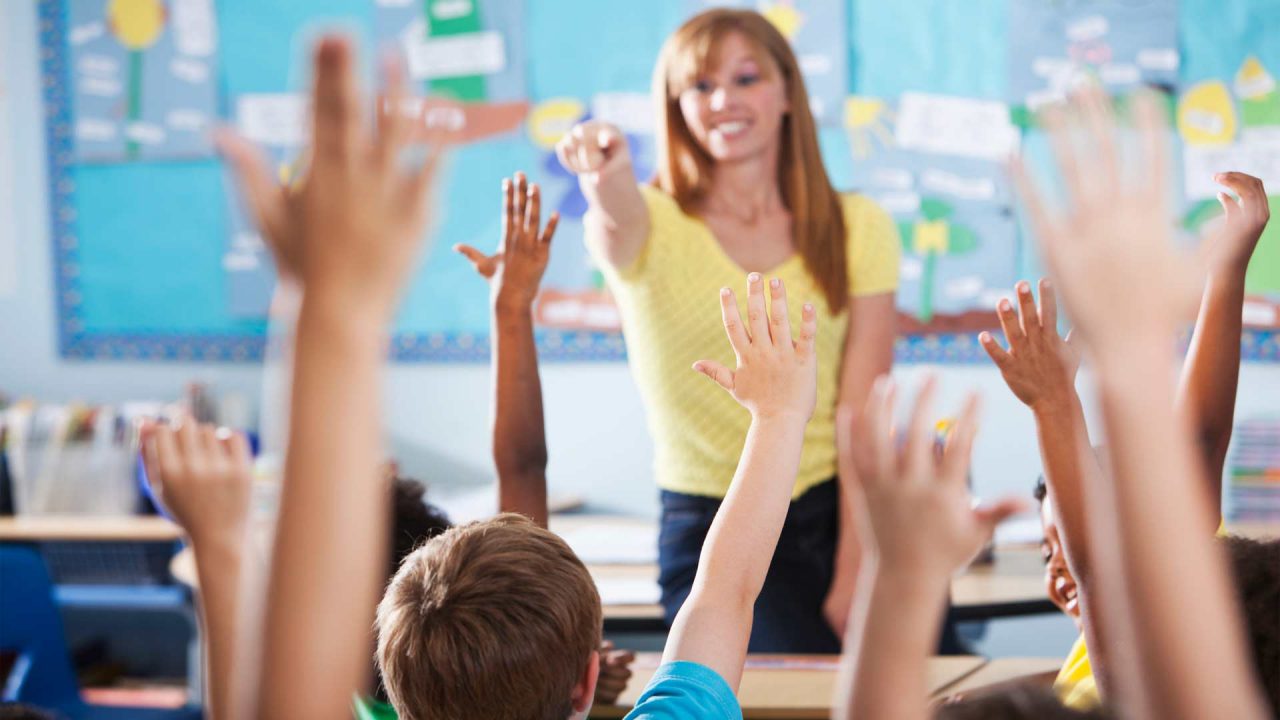 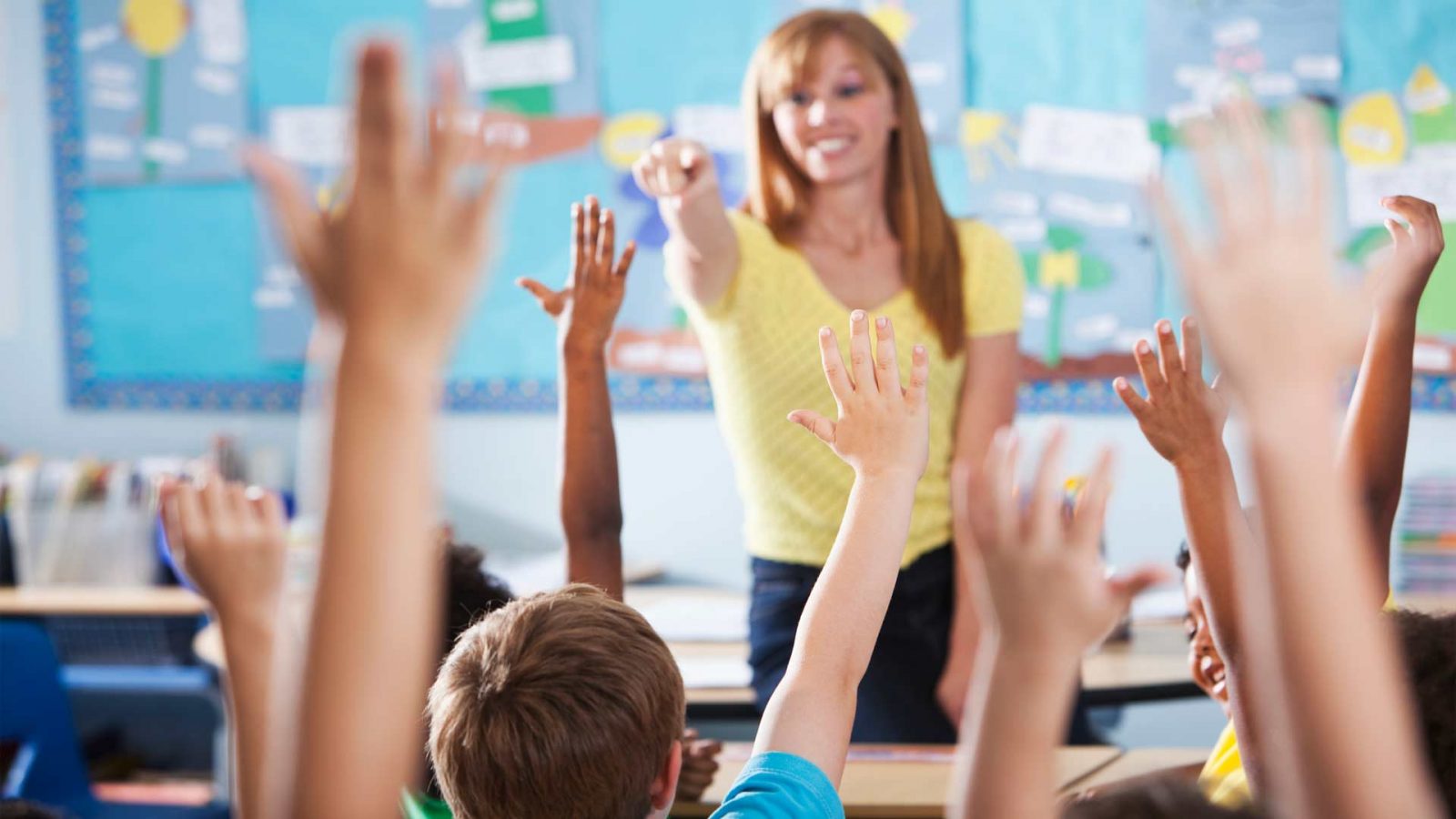 Many Alaska schools now mandate that teachers refer to students by their preferred gender identity, even when it contradicts the student’s biological sex.

In 2016 the Obama administration instructed schools to treat students in accord with their preferred gender identity. While that instruction has since been repealed under the Trump administration, some school districts in Alaska mandate that students be allowed access to restrooms and locker rooms that align with their chosen gender identity, and that teachers and administrators refer to students by their preferred names and pronouns.

At issue is the interpretation of Title IX in the Education Amendments of 1972, which state that “No person in the United States shall, on the basis of sex, be excluded from participation in, be denied the benefits of, or be subject to discrimination under any educational program or activities receiving federal financial assistance.” While Title IX never once mentions gender identity, the Obama administration said it would view a student’s gender identity as the person’s sex for the purpose of enforcing Title IX.

The Anchorage School District, Alaska’s largest, has a 10-page manual on how to work with “transgender and gender nonconforming” employees and students.  This document asserts that, “Administrators and staff must respect the right of an individual to be addressed by a name and pronoun that corresponds to their gender identity.” It also notes that when parents of transgendered students are contacted by school officials, the student is to be referred to by their given name and birth-assigned pronoun unless otherwise directed by the student in question.

As court cases like these play out across the country, it is unclear whether Alaska school districts and the Alaska Department of Education will revoke the licenses of teachers because they refuse to capitulate to a gender ideology which they may not subscribe to.

Policy training regarding gender identity is now conducted in Anchorage by the Compliance/Equal Employment Opportunity Office. Principals in turn train faculty and staff at each school.

The Kodiak Island School District includes gender identity and gender expression in its secondary school student handbook. Teachers who do not adhere to the policies are subject to disciplinary action, including suspension and termination.

In addition to individual districts enforcing such mandates, the Alaska Department of Education has issued a revised “Code of Ethics” that now includes gender identity in its non-discrimination policy. These changes were made by in 2018 by the Professional Teaching Practices Commission. The commission deals with matters of professional conduct and certification. According to the commission’s website, it has “the power to discipline members of the teaching profession and may issue reprimands, suspensions, and/or revocations of educators’ certificates.”

The commission’s new code of ethics states that, “In fulfilling obligations to students, an educator may not harass, discriminate against, or grant a discriminatory advantage to a student on the grounds of … gender identification.”

While there is little dispute that teachers should respect students, many questions remain unanswered about how the new policies are applied when dealing with teachers who are uncomfortable with being forced to affirm a gender ideology that they disagree with. Such mandates on Alaska’s teachers also call into question the educator’s right to decline from conforming to and upholding ideas which are contrary to their own deeply held beliefs.

In recent years, teachers who oppose gender identity mandates have cited the First Amendment to defend their position in court. In January 2018, Dr. Nicholas Meriwether, a professor at Ohio’s Shawnee State University, declined to use a student’s preferred pronoun due to his Christian beliefs. Instead he offered to call the student by either the first or last name. He was then accused by the student and university of creating a hostile learning environment and received an official warning with the threat of termination if he didn’t conform to the transgender policy. Alliance Defending Freedom, which defends citizens against violations of religious freedom, has filed a lawsuit against the university on Meriweather’s behalf.

Similarly, in May 2018, Indiana teacher John Kluge resigned after officials from the Brownsburg Community School Corporation threatened to fire him for not referring to a transgendered student by the student’s chosen pronoun. Kluge cited his Christian beliefs and First Amendment rights. Additionally, Peter Vlaming was fired from West Point High School in Virginia after he agreed to call a transgender student by their first name, but wouldn’t use their preferred pronoun.

As court cases like these play out across the country, it is unclear whether Alaska school districts and the Alaska Department of Education will revoke the licenses of teachers because they refuse to capitulate to a gender ideology which they may not subscribe to.

Officials with the Alaska Department of Education did not respond in time to the Alaska Watchman’s request for comments on whether any Alaska teachers have been disciplined or have had their licenses revoked for refusing to go along with the new gender identity policies. It is also unclear whether the Department of Education’s new “Code of Ethics” applies to certified Alaska teachers who may work for private or religious schools, and whether there are any religious exemptions.

Contacts for the Alaska Department of Education, and Anchorage and Kodiak school districts