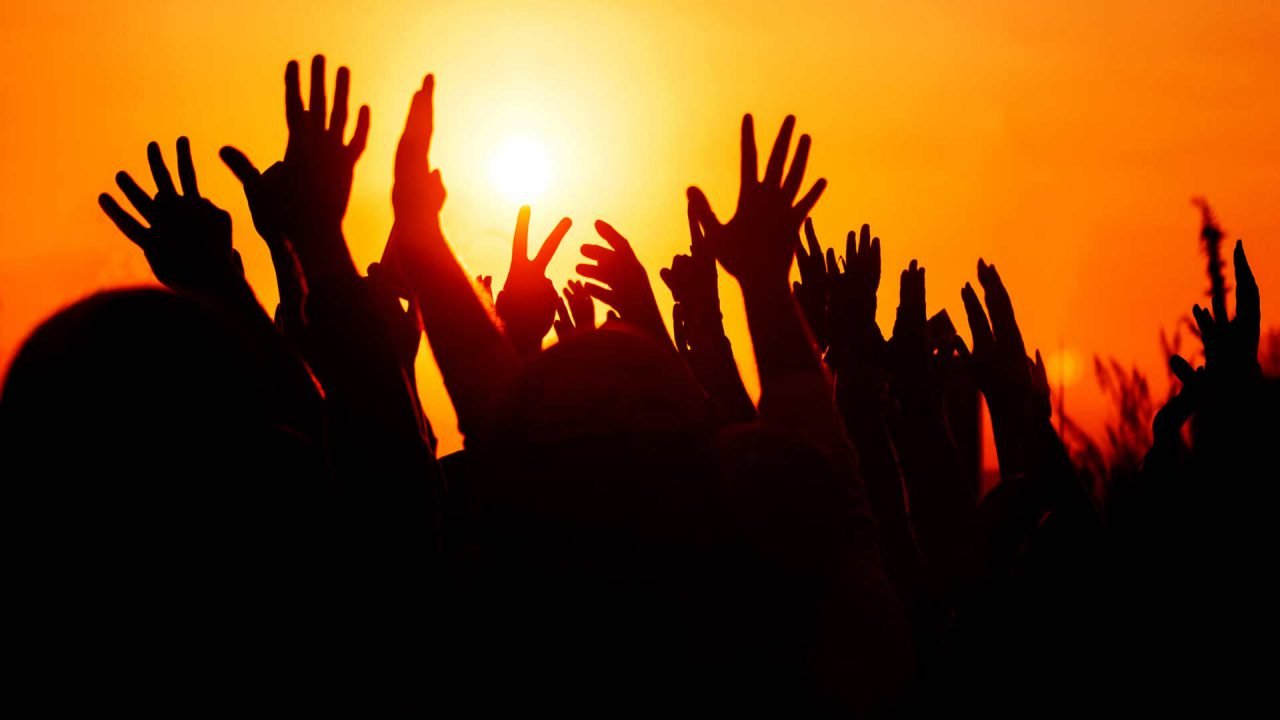 Personal feelings cannot be a shared foundation for law 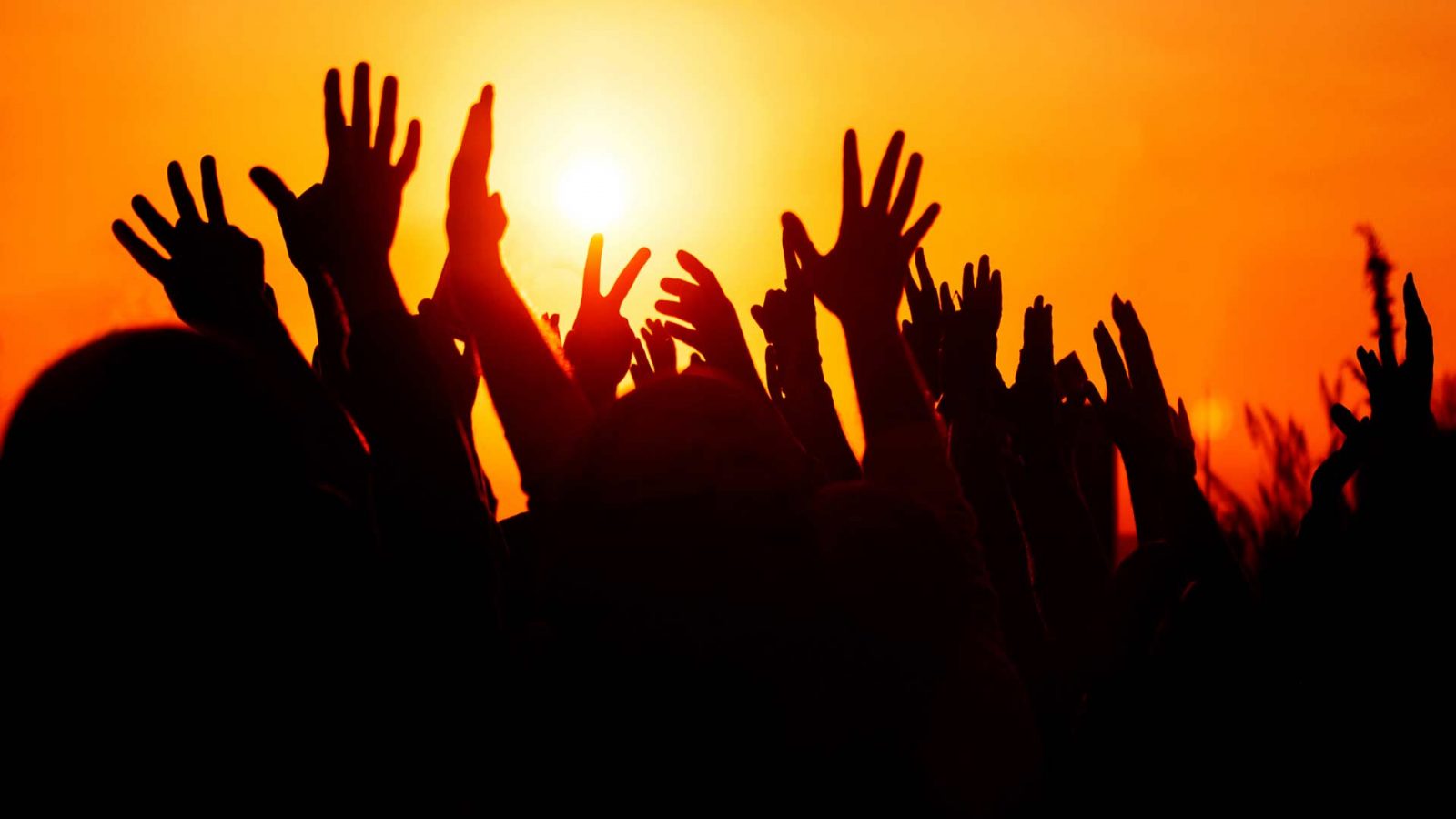 I watched the lawsuit and litigation play out this summer between the City of Anchorage and the Downtown Hope Center. The entire incident leading to the lawsuit would be great satirical fodder for the pages of The Onion, but it very much happened. Were it a short story, you could be forgiven for the title “Crazy-Town in A-Town.” And given that the City of Anchorage was forced to pay $100,000 in legal fees to the shelter, perhaps the subhead would read: “Lighting hundred-dollar bills on fire in the middle of a budget crisis.”

The premise of the suit was that a battered women’s shelter had no right to turn away a large, imposing and intoxicated man who was posing as a woman in order gain access to the women-only shelter. This is what we have come to in society by abandoning logic and reason, and to a larger extent all forms of classical wisdom. For the first time, what used to be just common sense (no men in an facility that shelters battered woman) can now be redefined as a crime with expensive court cases waged on the purely subjective grounds that the man “feels” like he is a woman and should be treated as such.

In society, and in the law that supports it, there exists a desperate need for a return to objective standards. An officer must be able to point the radar gun and take an objective snapshot of you exceeding the speed limit before he issues you a citation.

“How does a society function when it shifts from the concrete foundations of shared objectivity to the misty vapors of the subjective? Answer: It doesn’t.”

Everything in a sane society revolves around this concept of objectivity: from your productivity at work, to your salary or wages, to the amount of your taxes and mortgage, to your grades in school, to your body fat percentage, to the dollar amount of your PFD the legislature recently confiscated in the most brazen public larceny in Alaska history. It is all measurable regardless of your opinion on whether it is enough, or worthy, or important, or necessary.

How does a society function when it shifts from the concrete foundations of shared objectivity to the misty vapors of subjective, internal feelings? It doesn’t. Society crumbles under the weight of its own outrage and misguided, ever-changing emotions and we are watching this play out before our very eyes in grotesque slow motion as court rulings redefine our shared foundations one stone at a time. In a recent article it was explained how professional teaching practices now hold Alaska teachers jobs at stake if a student feels that they have been discriminated against because a teacher omits to address the student by his or her preferred gender pronoun.

Any clever and ambitious, self-identifying LGBT youth now wields the mighty sword of the subjective. A teacher could be forgiven for choosing to issue high marks regardless of merit knowing that a formal but altogether baseless complaint by an LBGT student could cost them their job. The student could simply claim:

“I know my grade was lower because the teacher doesn’t like me because I’m a lesbian, gay, bi, trans, etc.”

And how can the teacher even begin to defend herself? The student has the power to use the objective grade to prove a subjective offense (discrimination). If you take this idea to its logical conclusion there are endless hilarious scenarios which unfold and are also fit for The Onion.

“Your honor, when I bought that new car last year, I felt like they should have thrown in oil changes.”

“Officer, I feel like your radar gun is wrong because I never go faster than I can handle.”

“Honey, when we got married, I felt like you should have expected me to start drinking.”

“My liberal arts degree wasn’t worth it, so I don’t feel like I should have to pay off my student loans.”

I recently spoke to an attorney I know and trust, and he said something profound that has stuck with me. The reason our legal system is breaking down is because our shared foundations of reality are breaking down and there is no system of jurisprudence for subjective crimes. Subjective elements are often weighed and considered in sentencing and establishing damages, but subjectivity has never been the foundation of right and wrong in our legal system and for good reason. You must have two things for a crime, intent and action. Mens rea and Actus reus are Latin terms that have been the basis for all jurisprudence in the history of the Western World precisely because they are simple and clear.

So long as the foundation of our legal system remains (and through a renaissance of intelligent reflection returns to the objective realm wherever it has otherwise dallied) I think the American experiment is capable of self-correction. To usher in that renaissance of legal sanity however, we must clearly and distinctly teach our children how to understand and explain the difference between the subjective and the objective, between feelings and facts, between opinion and truth. They certainly won’t get that foundation in public school.

This is easier for believers. We know the Truth as immutable fact – simple and clear – and we can build on this glorious shared foundation.

The writer is co-founder and publisher of the Alaska Watchman.