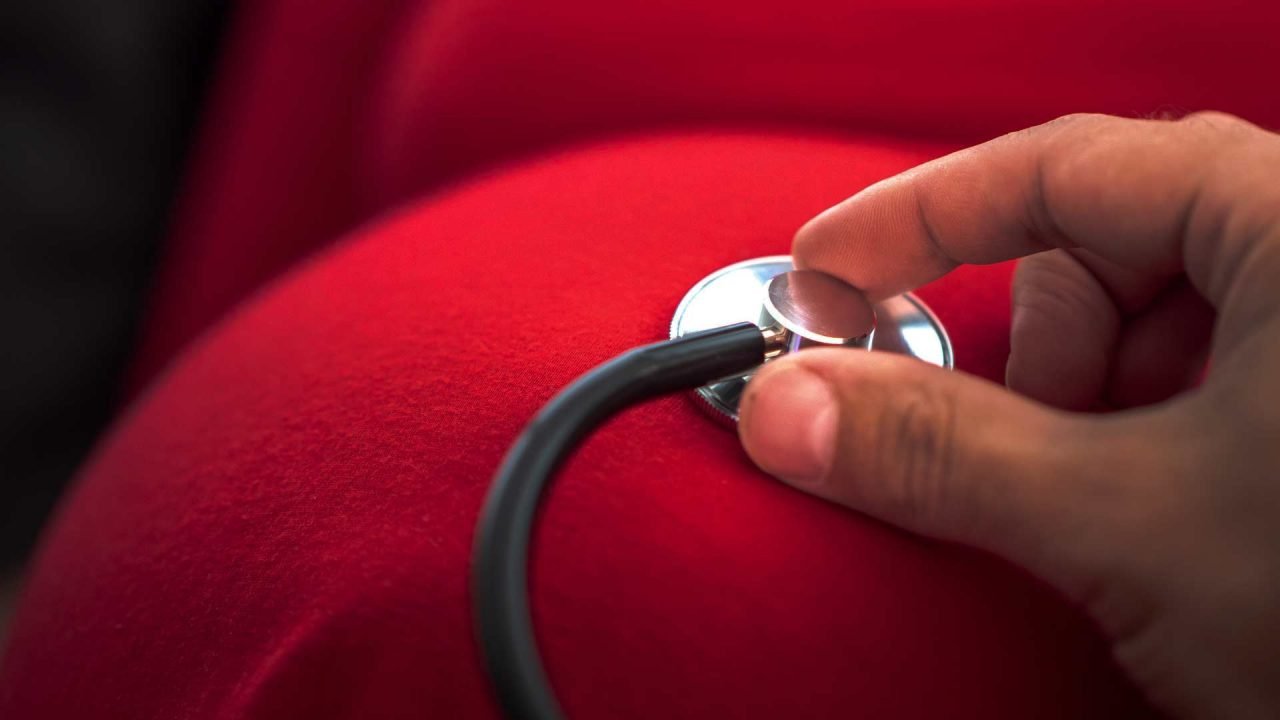 Bill may restrict some abortions if baby’s heartbeat detected 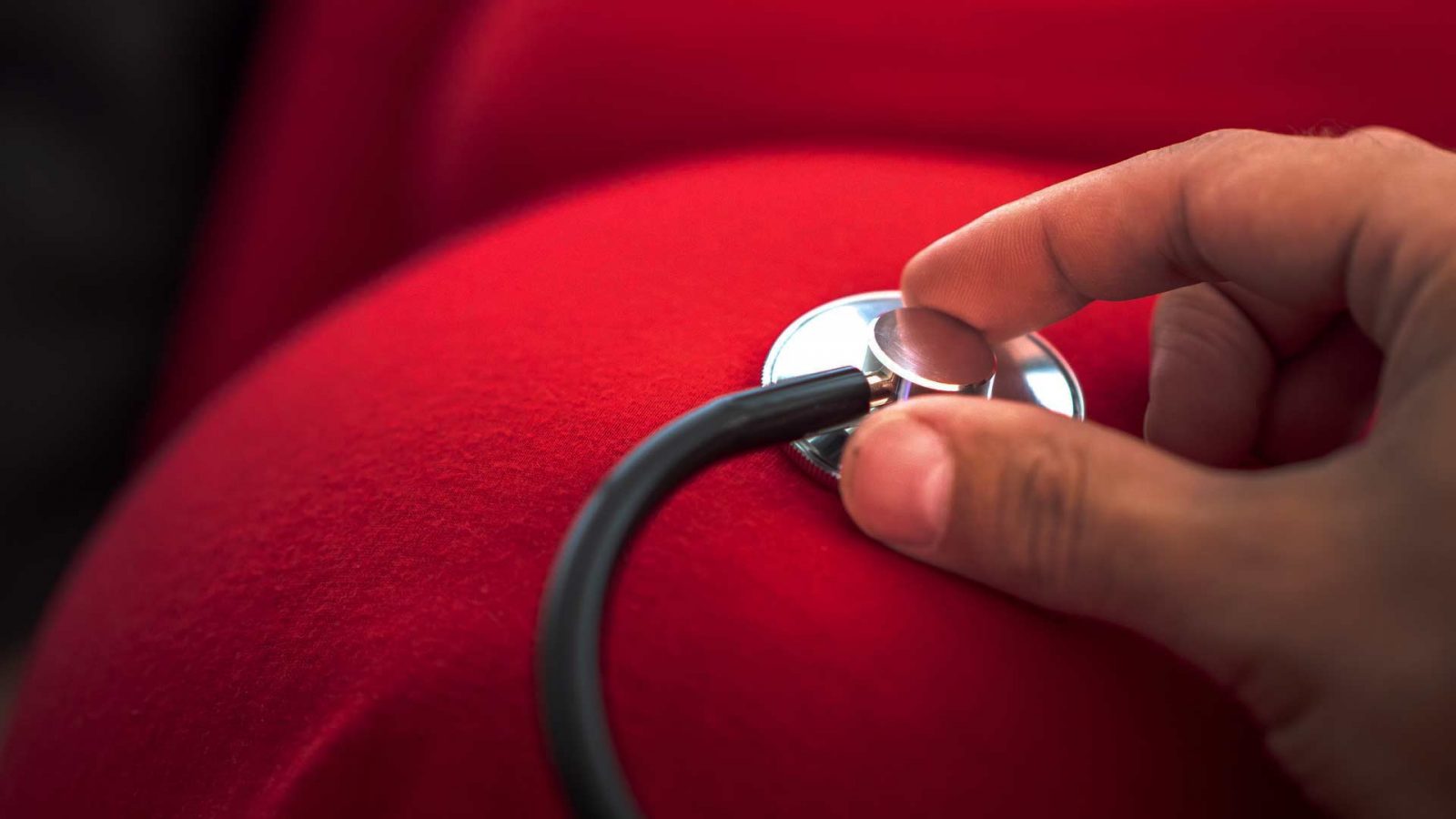 A bill aimed at prohibiting abortions after a baby’s heartbeat is detected was introduced in the Alaska Legislature on Feb. 24, the last day to propose new legislation.

Sponsored by Rep. Sarah Vance, R-Homer, House Bill 302 states that “a person may not knowingly perform an abortion after a health care provider detects a fetal heartbeat unless the abortion is medically necessary.” A baby’s heartbeat can be detected as early as 6-8 weeks gestation. Violation of the law would result in a class C felony for the physician who performed the abortion. The bill is co-sponsored by 17 House Republicans.

One concern with the heartbeat bill is that it can be disregarded if an abortion is deemed “medically necessary.” The Alaska Supreme Court has interpreted medical necessity as applying to any reason a woman chooses for having an abortion. Last year, the Court struck down a law that defined “medically necessary abortions” for the purposes of state Medicaid reimbursements. The law said that medically necessary abortions were only those required to avoid serious risk to a woman’s life or physical health from continuation of her pregnancy. Those threats could mean a serious risk of death or “impairment of a major bodily function.”

Another challenge is the fact that the heartbeat bill was assigned to the House Health & Social Services Committee, which is comprised of five Democrats and just two pro-life Republicans.

The bill is not yet scheduled to be heard and debated.