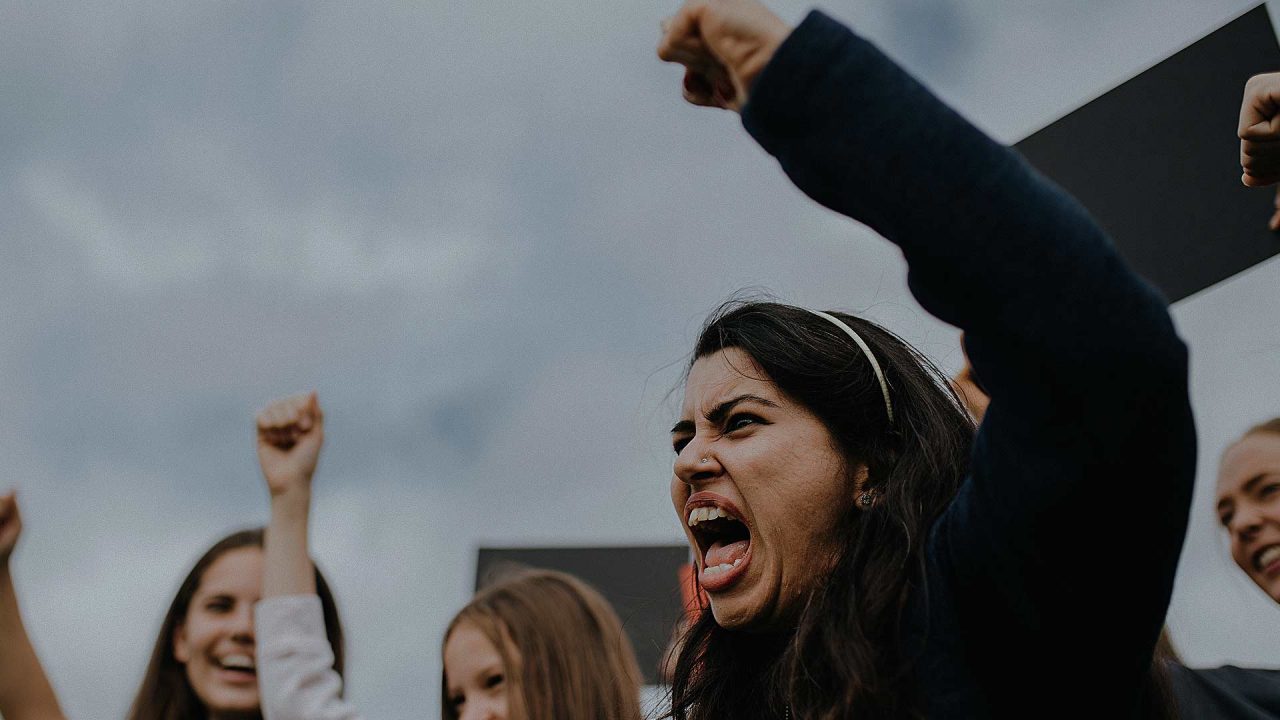 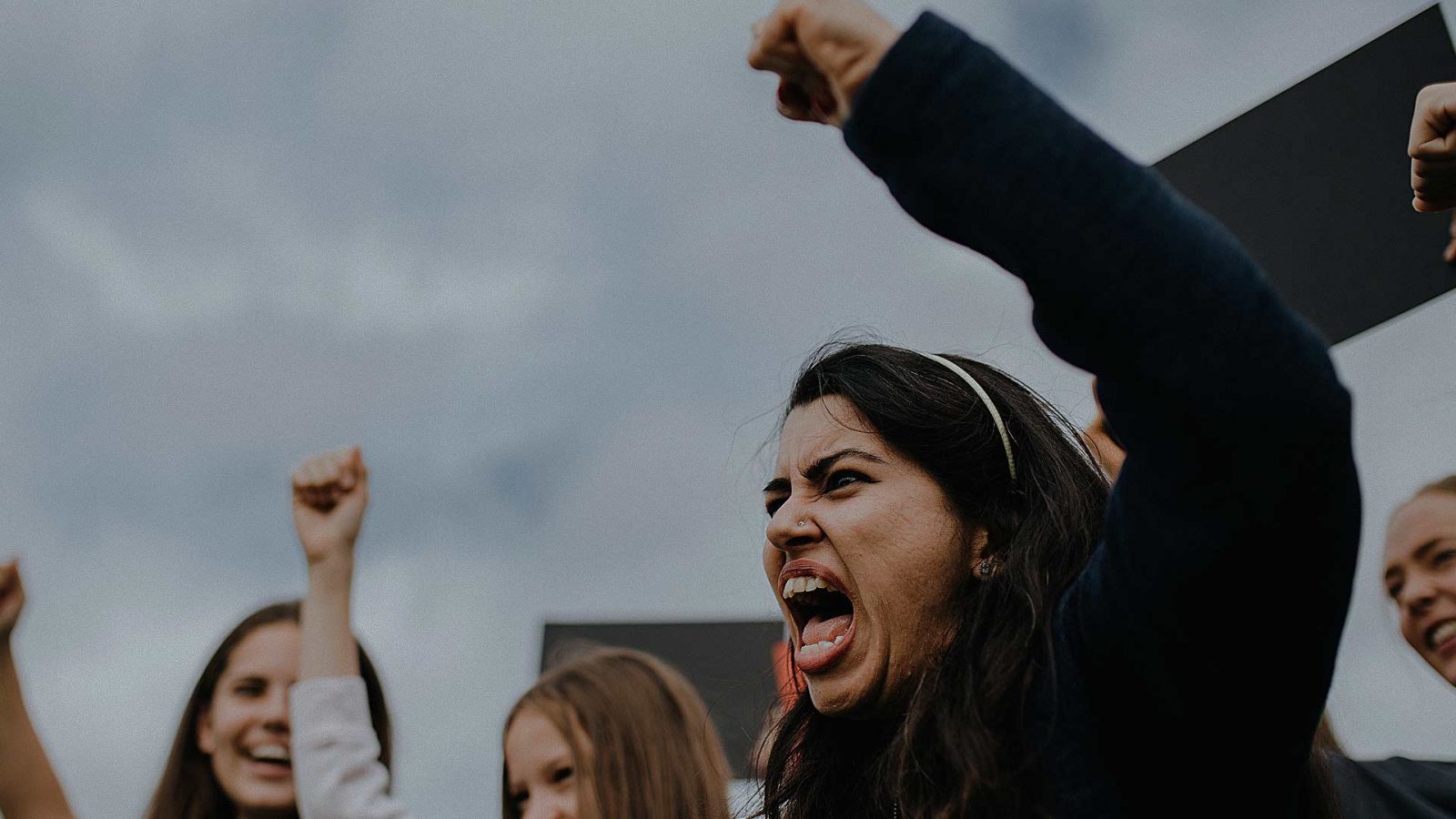 An extreme animal rights group is doubling down on its mission to end the 48-year Iditarod Sled Dog Race. After years of petitioning Alaska Airlines to drop sponsorship of the race, People for the Ethical Treatment of Animals celebrated the recent announcement that the airlines will cease funding the race after 2020.

Along with Alaska Airlines, PETA has successfully pressured Coca-Cola, Wells Fargo and Jack Daniel’s to cut ties with the Last Great Race. Now they are demanding that Chrysler “stop funding the death race.”

The Iditarod says it conducts more than 10,000 veterinary exams prior to and during the race to ensure that dogs are healthy.

As in past years, PETA activists gathered at the Iditarod’s starting line this year to protest. According to a notice from the group’s president, Ingrid Newkirk, PETA also plans to station activists at the finish line in Nome to remind “mushers and naïve spectators that this cruel event brings nothing but suffering for the dogs forced to compete in it.”

PETA fundamentally disagrees with all forms of pet ownership or uses of animals for food, eggs, milk, butter, clothing or entertainment. Newkirk claims that Iditarod mushers deny dogs “nutritious food and veterinary care” and abuse dogs that are “made to pull sleds for tourists.”

“We can’t let this kind of cruelty stand,” Newkirk stated. “This year’s Iditarod must be the last one that ever abuses dogs for entertainment.”

For its part, Iditarod officials met with PETA representatives in October to see if they could come to an understanding.

According to a report in the Nome Nugget, Iditarod CEO Rob Urbach attended the meeting in Los Angeles.

“I basically said they were slanderous, inaccurate and inflammatory, and very far from the truth,” Urbach told the Nugget. He added that he was open to suggestions from PETA on how to improve the race.

PETA states that fundamental it holds that “animals are individuals – their own people.”

PETA told the Nugget that they “agreed to have a veterinarian visit the kennels with Rob to point out the inadequacies in the ways mushers confine and treat dogs — things that are painfully obvious to most people — so that he can better understand why the race as we know it must end.”

According to the Iditarod website, the organization already conducts more than 10,000 veterinary exams prior to and during the race to ensure that dogs are healthy. Within 30 days of the race, each dog also receives an ECG evaluation to check for heart abnormalities and undergoes blood tests.

Within 14 days of the race, another physical exam is performed on each dog by a licensed veterinarian, and all mushers are required to administer a dewormer to the dogs within 10 days of the race. Once the race begins, veterinarians provide wellness checks on the dogs throughout the contest.

All mushers who enter the race must review and certify that their dog kennels meet the ITC Kennel Standards as established by MUSH with P.R.I.D.E.

These safeguards have had little sway with PETA, an organization that opposes any human use of animals, including pet ownership, the eating of honey, goldfish bowls, horseback riding or the wearing of wool. According to its website, the organization fundamental holds that “animals are individuals – their own people.”

A SIDE NOTE ON  HUMAN ABORTION:

In the sphere of human rights, PETA has “no position on the abortion issue.” It’s website states that its “focus as an organization is the alleviation of the suffering inflicted on nonhuman animals.”