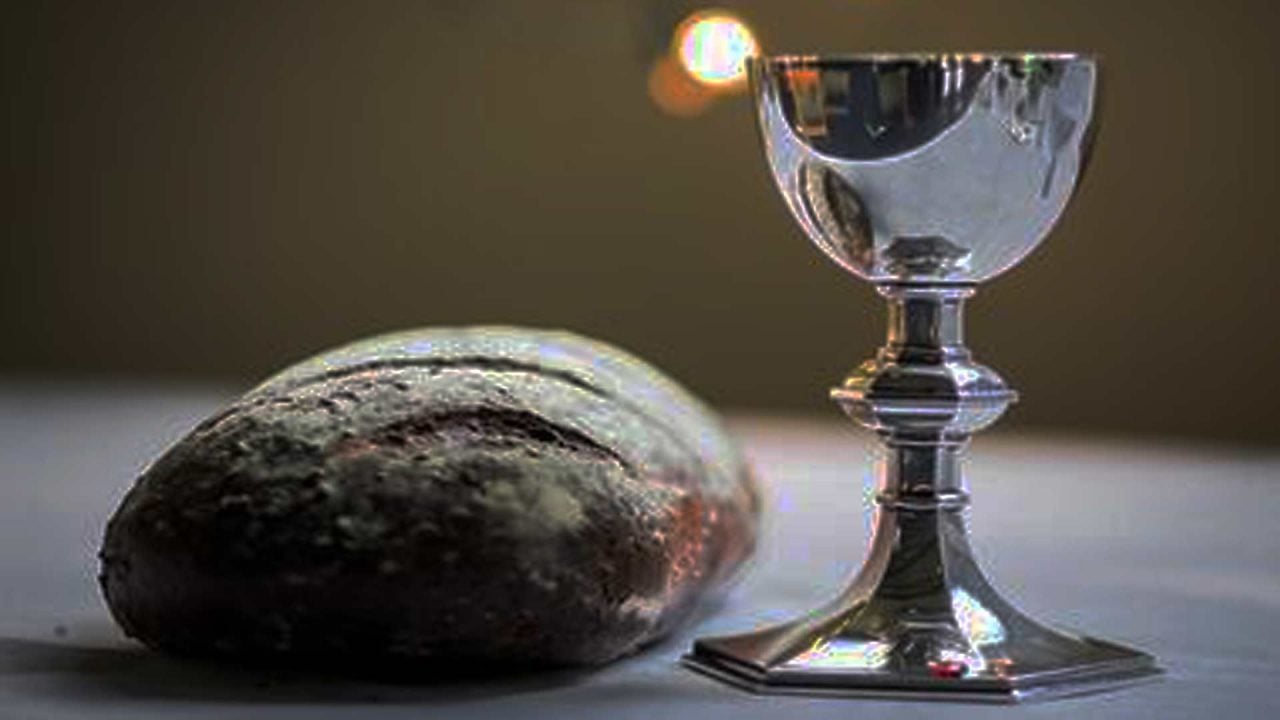 Most Alaska Christians going without the Lord’s Supper 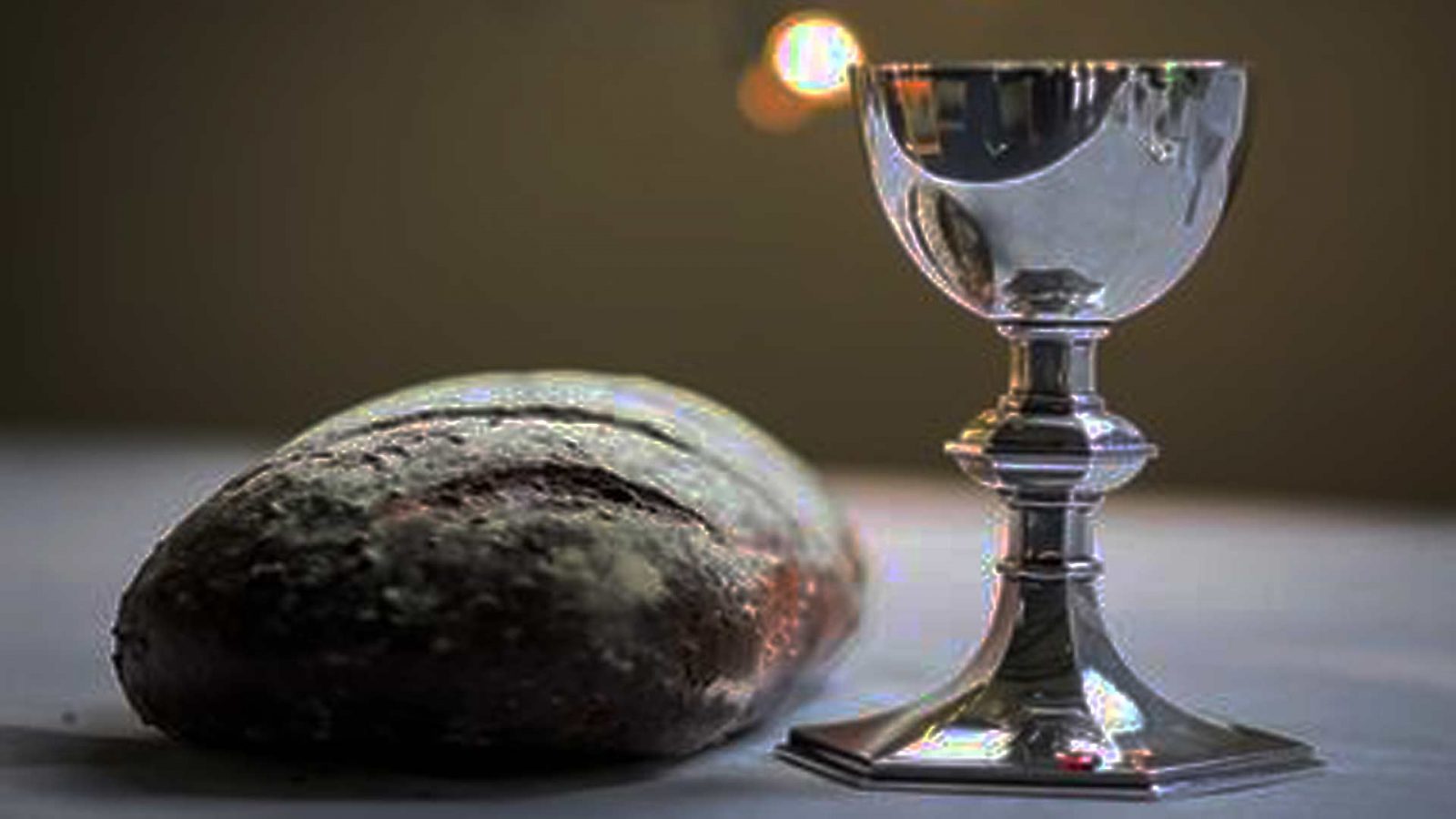 Hundreds of churches in Alaska and millions around the world have suspended what most Christians cherish as one of the highest forms of communion with Christ – the Lord’s Supper.

Due to concern over spreading coronavirus, churches across Alaska have halted public celebration of this millennia-old practice, which entails the use of bread and wine, and dates back to the time of Christ.

Catholic and many Protestant and Evangelical churches have temporarily suspended the practice in public.

Orthodox and Catholic churches have always affirmed that these elements become the actual body and blood of Christ during communion, while still retaining the secondary properties of bread and wine. Most Protestant and Evangelical churches regard the bread and wine (or sometimes grape juice) as symbolic of Christ’s body and blood, which he sacrificed on the cross for the sins of humanity.

While no government mandates have been issued in Alaska to prohibit communion, all Catholic and many Protestant and Evangelical churches have temporarily suspended the practice in public. A March 17 instruction by Orthodox Archbishop of Alaska David Mahaffey allows Orthodox parishes to continue serving communion so long as parishioners do not touch the chalice. A note on the Orthodox website, however, states that updates to the directives will be posted as circumstances change.

Globally, Pope Francis called for a halt to communion for Catholic Churches across Italy. Russian Orthodox Patriarch Kirill has continued communion throughout Russia, saying that the “sacred mysteries cannot be a vector of contagion or any disease … they are a cure for physical and mental healing and health.”

While many believers endure the loss of the Lord’s Supper, churches have made efforts to highlight its central importance to the Christian life.

While some claim that the alcohol content in communion wine can kill the coronavirus and render it harmless, that contradicts the World Health Organization position, which states that in order for alcohol to effectively protect against the virus it must have at least a 60% alcohol content. Communion wine is typically between 5 and 20% alcohol. Caitlin Rivers, an infectious disease specialist with Johns Hopkins Center for Health Security said communion wine is probably not enough to kill coronavirus.

While many believers endure the loss of the Lord’s Supper, churches have made efforts to highlight its central importance to the Christian life.

Some Protestant and Evangelical churches are offering live streaming of communion, while Alaska’s Catholic priests are celebrating private Masses and broadcasting them when possible for the faithful to watch online.

Earlier this week, Juneau’s Catholic Bishop Andrew Bellisario urged his flock to remain united to Christ, even when the Lord’s Supper is not available. He suggested making a “spiritual communion” – the practice in which believers declare their desire to receive the Lord’s Supper and to unite their suffering with the sacrifice of Christ.