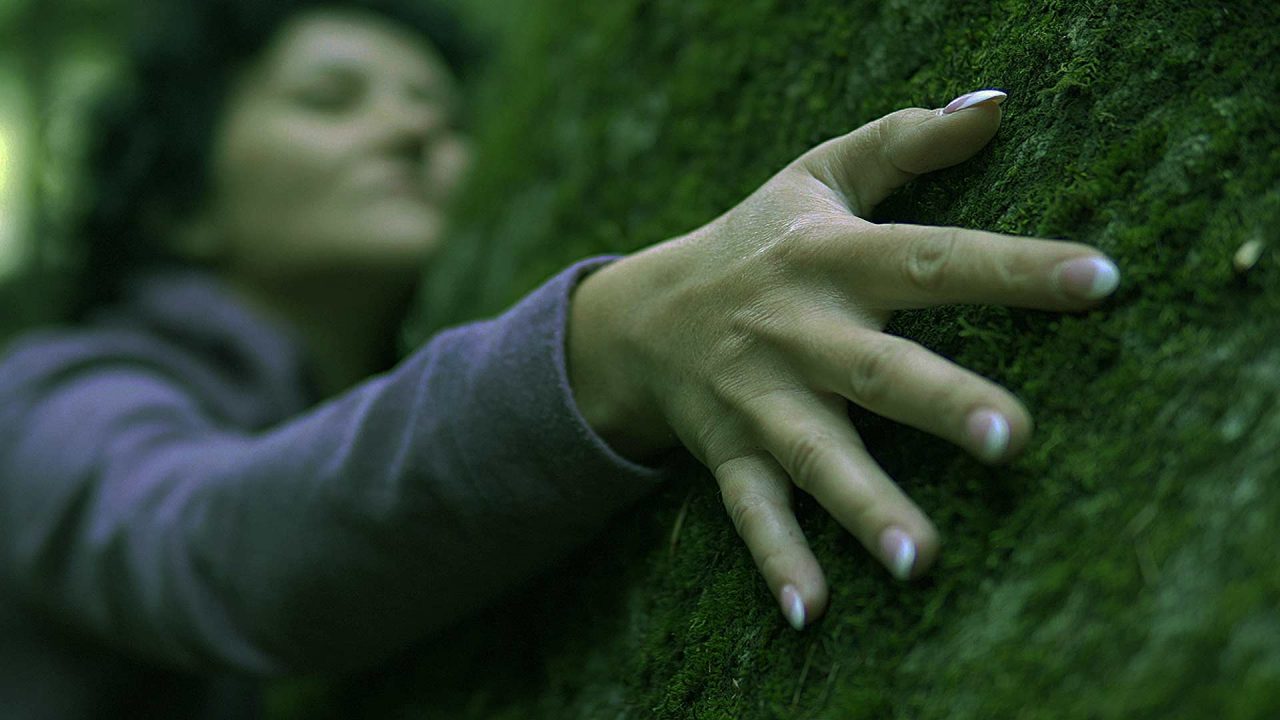 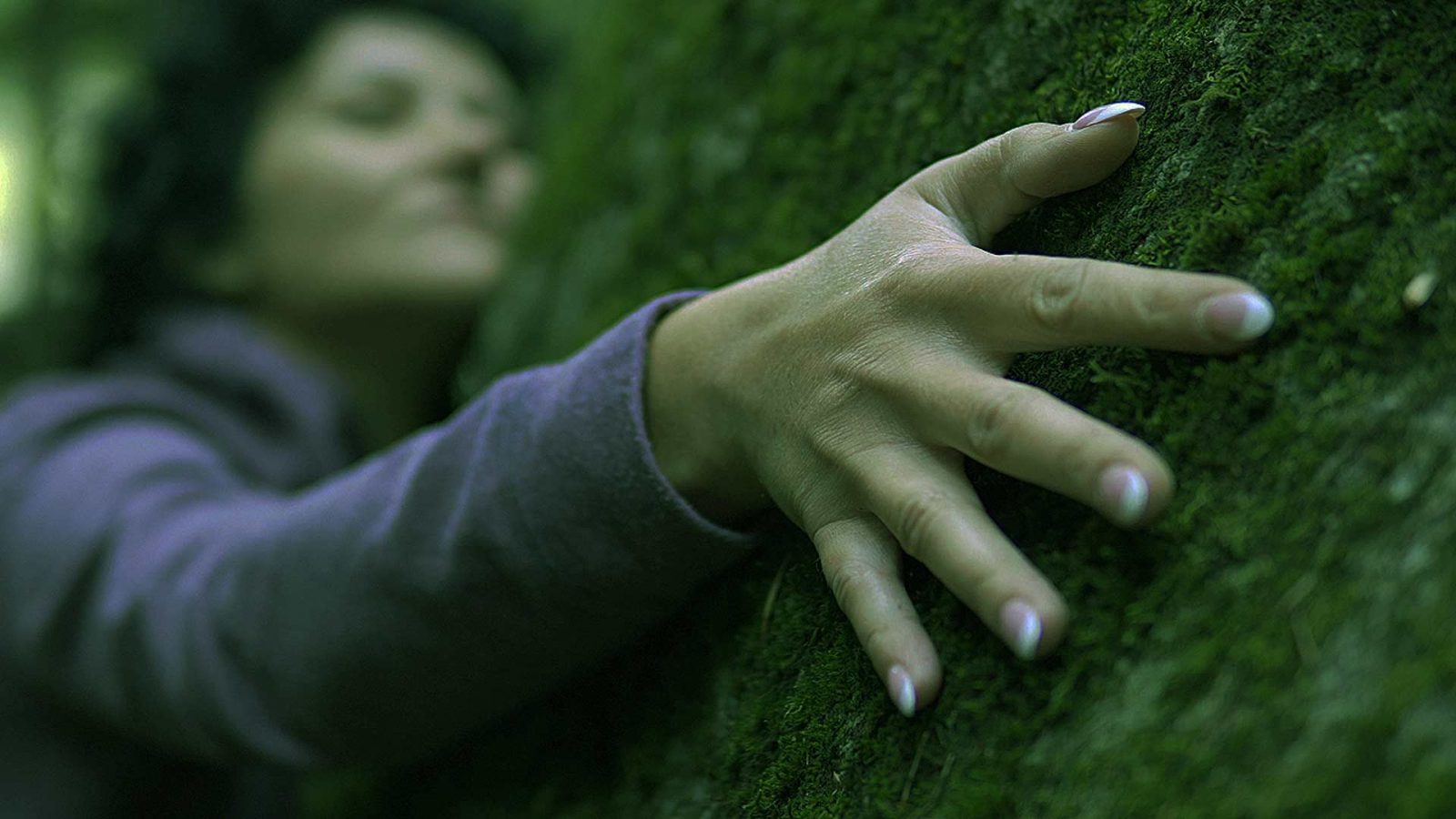 On April 21, Assembly members will vote on a resolution to set aside a full week in April to promote “climate action” and the controversial goals of Earth Day 2020.

Launched in 1970 with dire predictions of a pending global ice age, worldwide starvation and the end of civilization by the year 2000, Earth Day has evolved into a worldwide organization that pushes left-leaning policies regarding population control, carbon taxes and binding international environmental mandates.

Since its founding 50 years ago, Earth Day activists have gone from warning about global cooling to decrying global warming to now fighting “climate change” in general.

The resolution by Johnson and Dunne expresses concern that “the health of many borough residents is increasingly at risk from wildfire smoke, heat-related events, and tick-borne illness related to global climate change.” They argue that Kenai residents need to “cooperate locally and internationally to defend the environmental progress that has been heretofore gained.”

But Earth Day 2020 is not just about the earth. In promoting this year’s event, the national organizer of the first Earth Day, Denis Hayes, wrote a piece in the Seattle Times urging political activism.

His April 10 column called on Americans to apply the “skills and enthusiasm of Earth Day organizers” to register new voters to defeat President Trump in the 2020 election.

“But understand that the real challenge lies in the next six months,” Hayes said. “The 2020 U.S. election will be the most important of your lifetime. It can be an inflection point for the world.”

He called on Earth Day supporters to help rescue the American experiment from “the dark impact of the worst president in the nation’s history.”

Kenai Assembly members will vote on the proposed resolution during their April 21 meeting, which begins at 6 p.m. in the Kenai Peninsula Borough Building (144 N. Binkley, Soldotna).