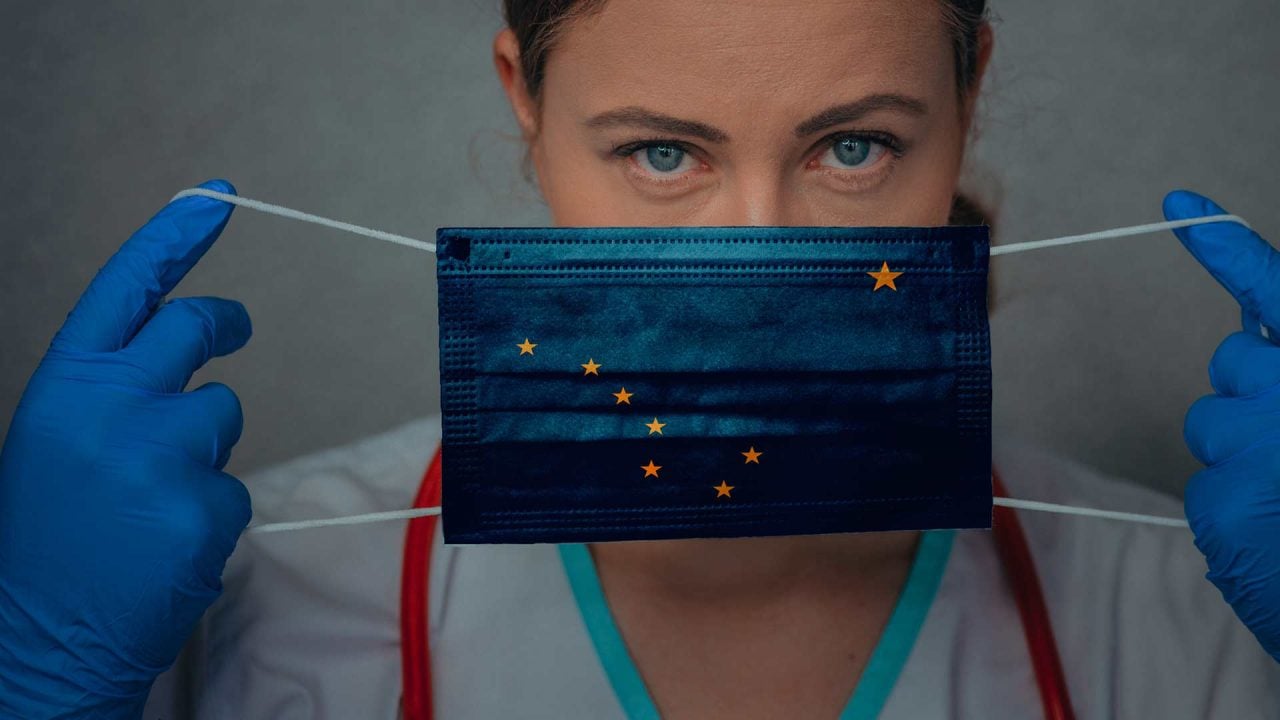 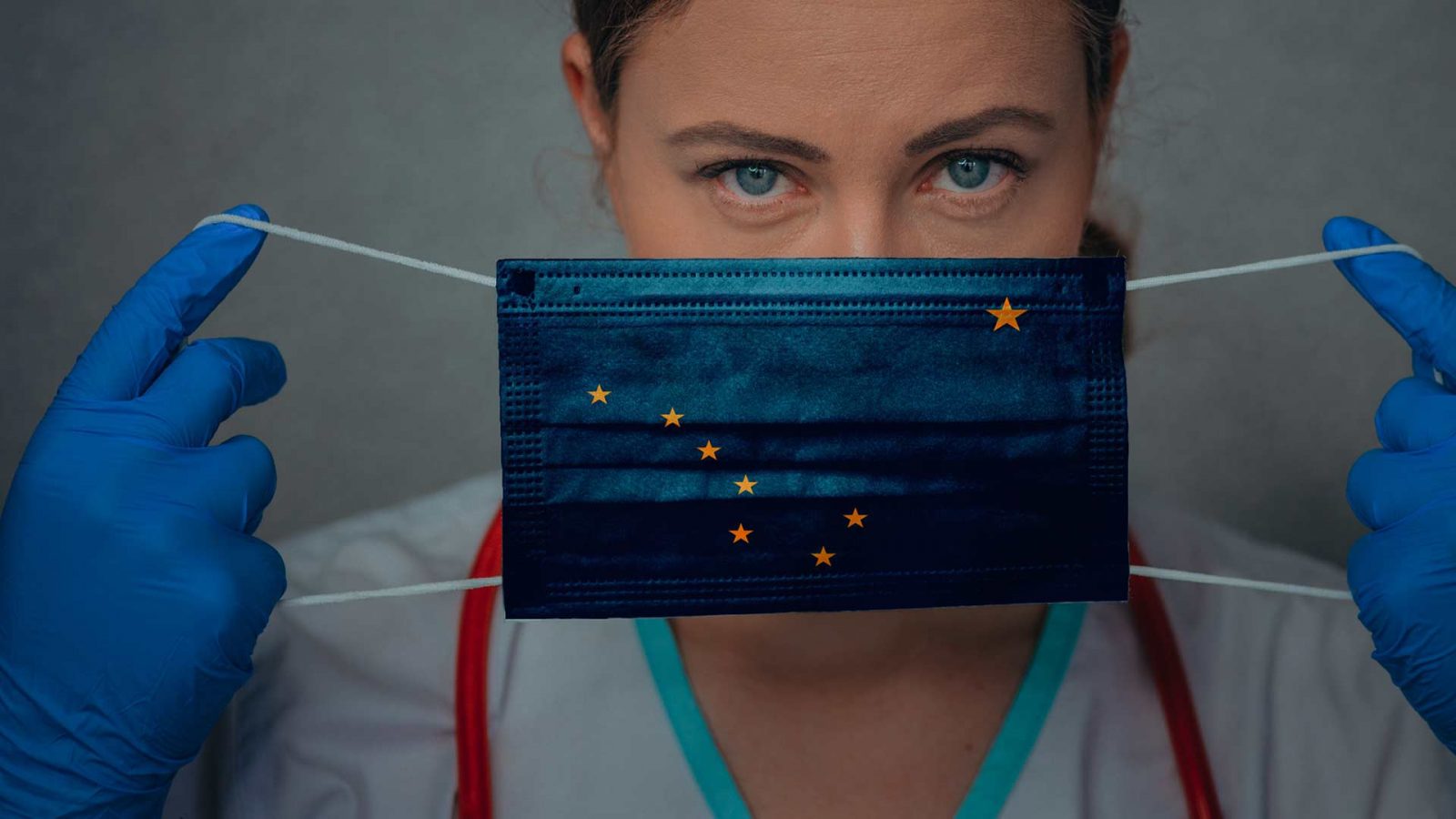 As Alaska begins to open up sectors of society, Gov. Mike Dunleavy asked residents to understand that the new normal won’t look like the old.

“When we say, ‘getting back towards normal,’ we’re probably not going to get back to a hundred percent,” he said during his April 16 press conference. “We’re going to be washing our hands a lot more than we ever did. We’re going to be wiping down surfaces more than we ever did. You’re going to see a lot more masks than you ever have. That’s going to become common place. I think you’ll see that more and more in workers, in businesses and you’ll see that in customers going into areas where there is mixing, there’s crowds. Stores for example.”

Several times the governor reiterated, “We’re never going to get back totally to normal.”

The goal, however, is to move that direction, he said.

This week, the state began opening up areas of health care, and allowing curbside pick-up and delivery of alcohol. The governor also indicated that additional retail outlets and hospitality sectors will be allowed to operate more freely soon, and that he is working on how to let churches and religious groups resume some operations.

“We are beginning to open up sectors of the economy,” Dunleavy said, adding that if the state sees isolated outbreaks or clusters, those will be addressed locally and not through statewide lock downs.

“Things will be done a little differently,” he cautioned, and there will be special emphasis placed on protecting Alaskans who are most vulnerable, especially those in assisted living arrangements.

As the state does open back up, Dunleavy plans to have targeted responses to isolated outbreaks of coronavirus.

“We don’t expect to see a spike all across the state. What we’ll see is an establishment, a venue, a locale. It could be a household,” he said. “We’ll go in and we’ll test, we’ll trace, we’ll track, we’ll do the research, we’ll isolate those folks, get them the medical care that they need.”

If a more widespread outbreak occurs, Dunleavy said he would consider putting certain mandates back in place temporarily.

“We realize that that is always a possibility, but we are ready to deal with it.”

“The idea that we’re going to use a heavy hand on Alaskans, we never talked about doing that,” he said

When asked about using police force to ensure that Alaskans follow health mandates and guidelines, Dunleavy said he wants to remain focused on cooperation not coercion.

The focus is on providing information, Dunleavy reiterated.

“The idea that we’re going to use a heavy hand on Alaskans, we never talked about doing that,” he said. “We don’t believe that’s necessary and quite frankly it’s not something I would want to have happen to myself.”

“We’re Americans. We live free. We are free. That’s what makes us so different,” Dunleavy concluded. “We’ve had tremendous support from individual Alaskans, from entities, from businesses that that idea has simply never, it really hasn’t, been a discussion point.”

As of April 17, Alaska has had 309 confirmed COVID-19 cases, 128 recovered cases, 36 hospitalizations and nine deaths.

Click here for the latest information about COVID-19 in Alaska.