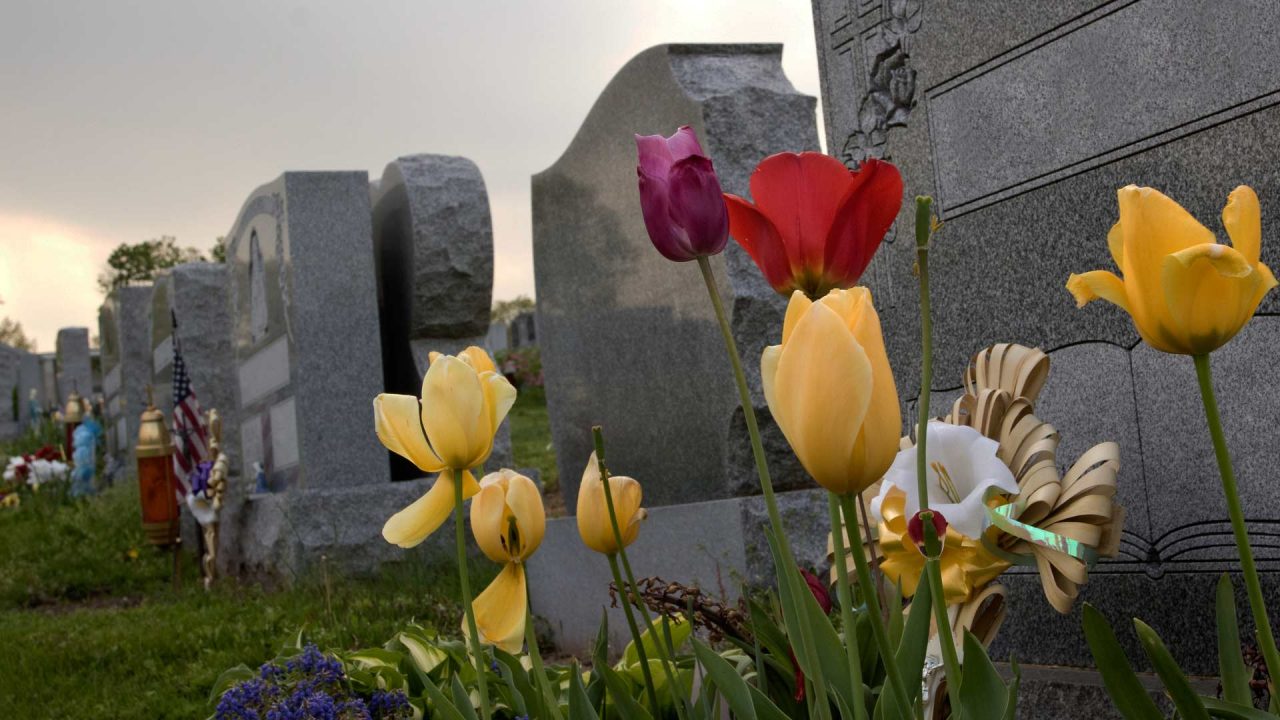 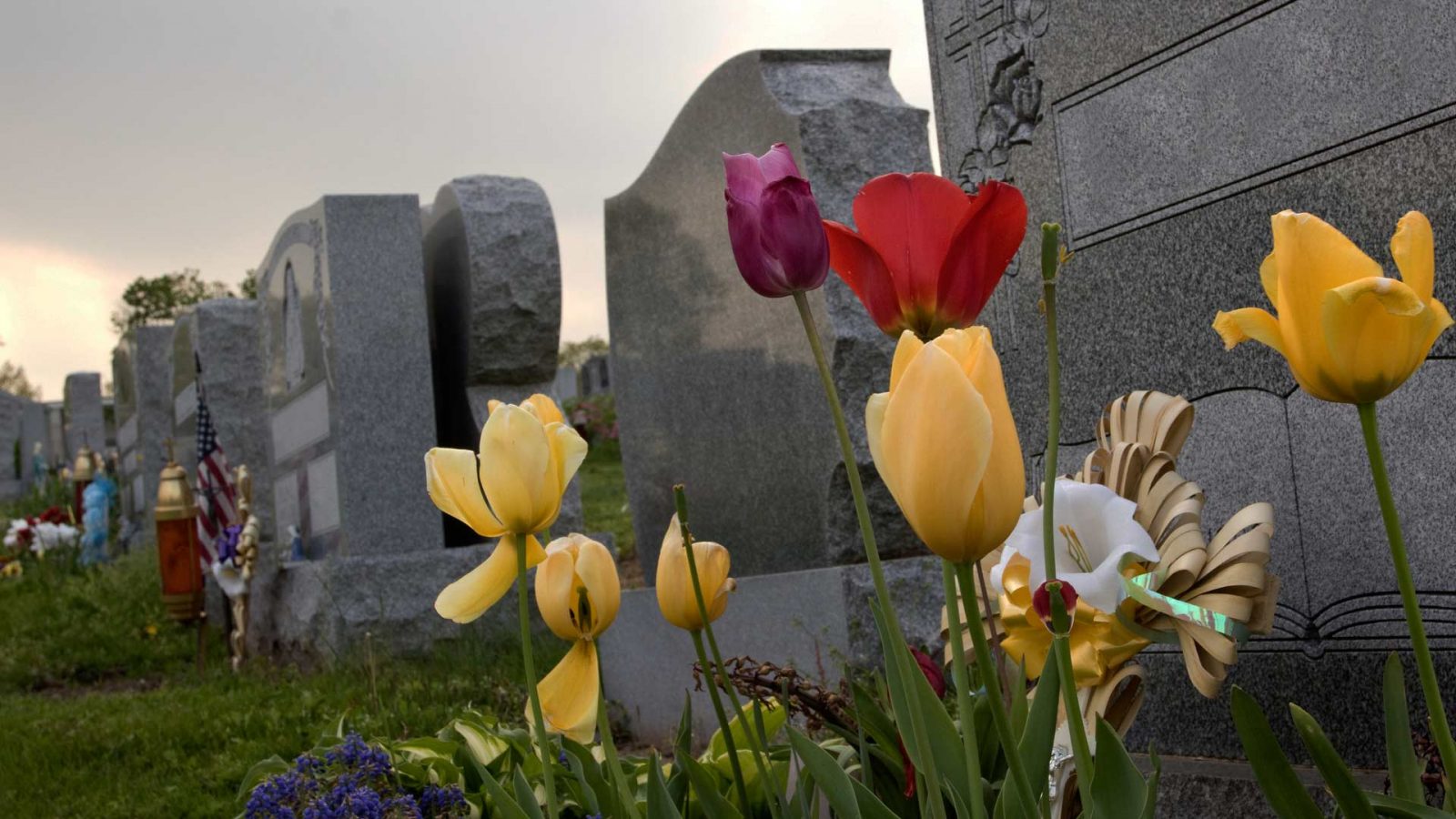 Despite initial widespread fears over COVID-19, Alaska deaths between the months of January and April are actually lower in 2020 than the average over the past three years over the same time span. These findings are contained in a new report from the state’s Division of Public Health. 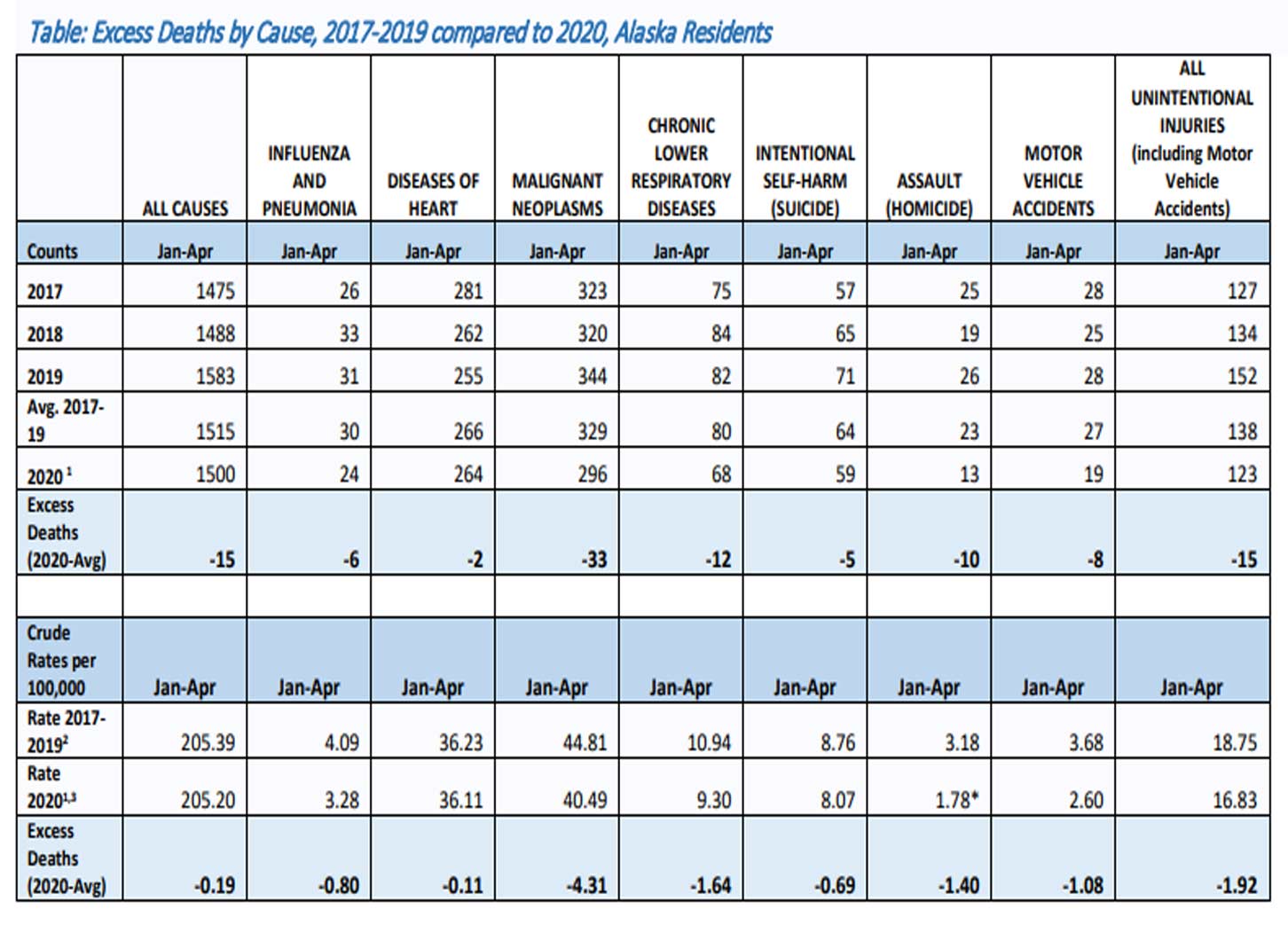 The study looked at “excess death” counts and rates. These were estimated for total deaths and selected underlying causes of death that may be related to COVID-19.

The expected death counts and rates for 2020 were calculated by looking at numbers from the last three years – 2017 to 2019. These numbers were then subtracted from the actual 2020 data to see if there were more deaths this year than in past years.

“The main finding was that compared to average deaths from Jan to Apr in 2017 – 2019, all-cause mortality counts and rates appeared slightly lower in 2020,” the report says. The state plans to update this data monthly.