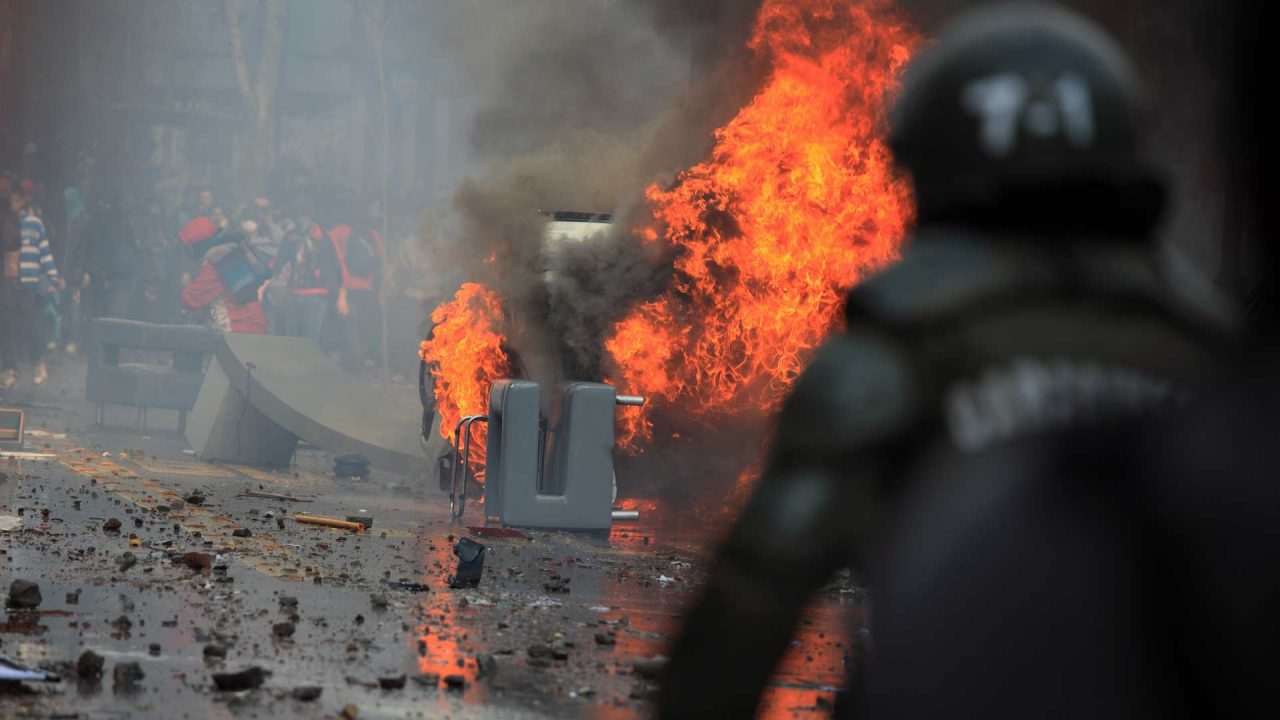 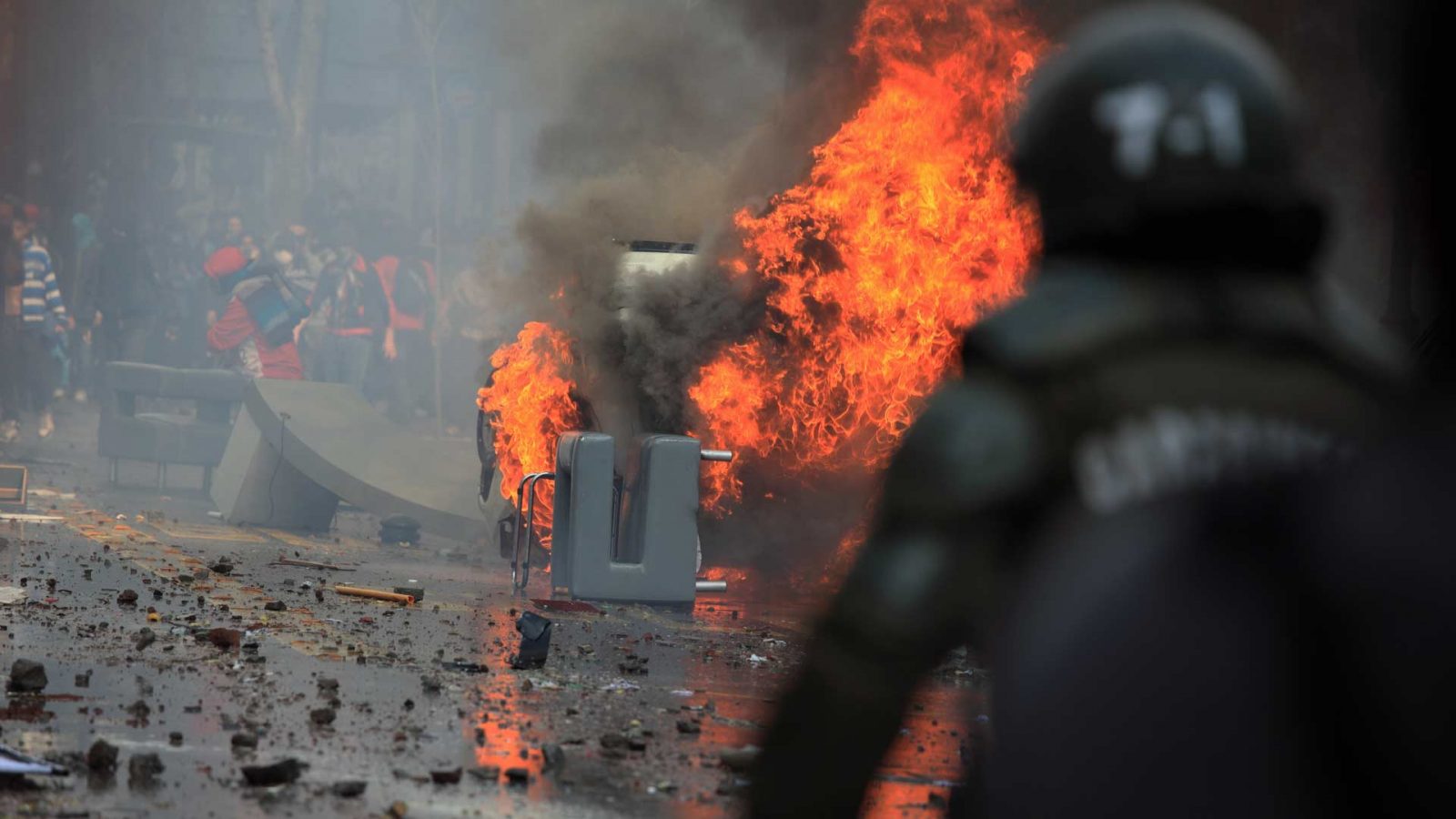 “Their’s [our ancestors’] was the task … to uprear … a political edifice of liberty and equal rights; ‘tis ours … to transmit these … to the latest generation…”

“At what point, then, is the approach of danger to be expected? … If it ever reaches us, it must spring up amongst us … If destruction be our lot, we must ourselves be its author and finisher. As a nation of free men, we must live through all time, or die by suicide.” (Abraham Lincoln. Address on mob violence to the Young Men’s Lyceum of Springfield, Illinois. January 27,1838)

I grew up in the 1940’s and 50’s. My hometown, Washington, D.C., was a medium sized, thoroughly segregated, southern city. Segregation was supported by law and custom in many states, especially in the South, and by the popular feeling of a significant portion of the population elsewhere. The segregation system was immoral, abusive and a denial of America’s promise and its Judeo-Christian heritage. But it was strong.

In the immediate post-war period, it began to crack, beginning with America’s game, Major League Baseball, and Jackie Robinson in 1947, and in 1948 the integration of the most revered part of America – the Armed Forces – recently returned home from victory in World War II. My 1956 high school graduation was the last segregated year for my St. Louis suburban high school.

The goals of those demanding change were very different than the demands today.

Segregation was hard to watch and listen to. Paradoxically, despite the evil of segregation, and the power it had, there was a feeling of optimism. The country was moving in the right direction. In various ways, legal and otherwise, the monster was dismantled. Critical to the change were the civil rights marches, demonstrations and sit-ins – peaceful and respectful. The nation was shown graphically the lie of segregation by the mobs that attacked people requesting service at lunch counters, children being escorted to schools by soldiers, people hosed by the police, and those beaten up or killed by segregationist thugs. Minds were changed and the segregation system collapsed.

Significantly, people stopped making gratuitous racist remarks in private. The goals of those demanding change were very different than the demands today. Then, it was integration replacing segregation. Integration meant eliminating race as a basis for judging people, bringing to fruition the promise of the Declaration of Independence and the post-Civil War reconstruction amendments.

Martin Luther King’s “I Have a Dream” speech on the Mall, in August 1963, summed up the hope of integration and, seemingly, at the time, its triumph: ”I have a dream that my four children will one day live in a nation where they will not be judged by the color of their skin but by the content of their character.” It was not to be. There were already early signs: the “black power” movement developing and black college students self-segregating in the dining halls. I remember thinking that we just fought to end segregation. Are the persecuted now taking on the role of their persecutors?

Today the elites are craven in their submission to the mob.

Lincoln’s speech, quoted above, spoke with alarm about the rise of mob violence in his time. In our time, mobs in the streets, universities, media, and other parts of society condemn people for being white. Character is, again, determined by skin color. That was a lie in the 40’s and 50’s, and it is a lie now.

What is different about the current racist mob rule is that the country’s elites have bought into it. The battle between integration and segregation – the elites and public opinion in general – recoiling against mob violence and racism, swung to integration, ensuring the dismantling of the segregation system. Today the elites are craven in their submission to the mob. Churches, academics, media, pinnacles of business and one of the historic major political parties readily bend the knee or whatever else the mob demands. It is a wave of destruction like the Chinese cultural revolution. Like that revolution, it aims to destroy the four “Olds” – old customs, old culture, old habits, and old ideas. The damage in China was massive in lives and heritage destroyed. A country without heritage, history or heroes is not a country at all.

“We shall nobly save or meanly lose the last best hope of earth.”

In 1920, after the end of the Great War that began the destruction of Europe, William Butler Yeats described those times in a poem, “The Second Coming,” with words that are fully applicable to our times:

Mere anarchy is loosed upon the world …

The best lack all conviction, while the worst

Are full of passionate intensity.”

I end as I began by quoting Abraham Lincoln. Lincoln proposed compensated emancipation to end slavery, restore the Union and end the bloodshed and destruction of war.

“We shall nobly save or meanly lose the last best hope of earth.” (Annual message to Congress, December 1, 1862)

The skies over America have grown very dark.